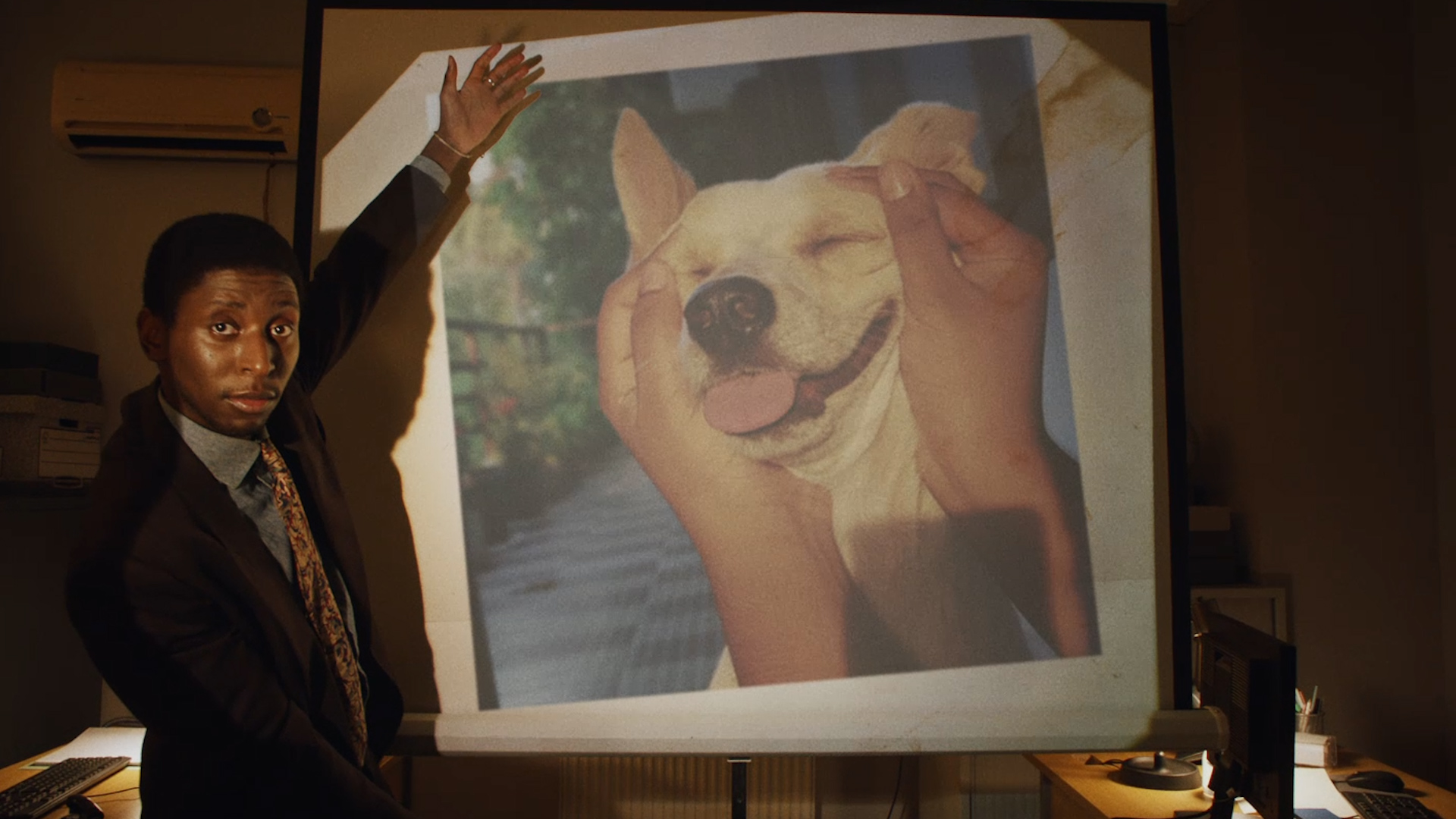 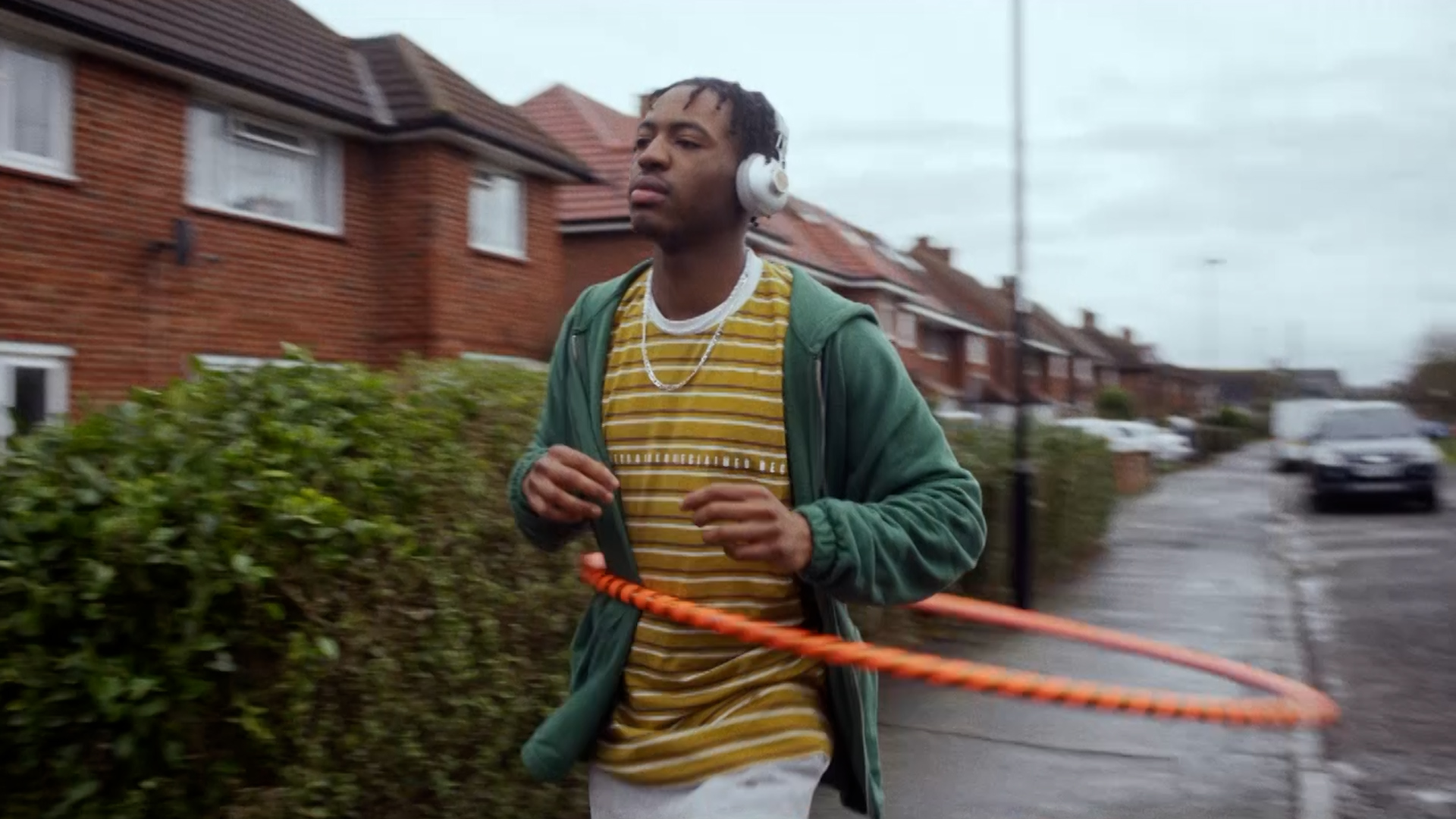 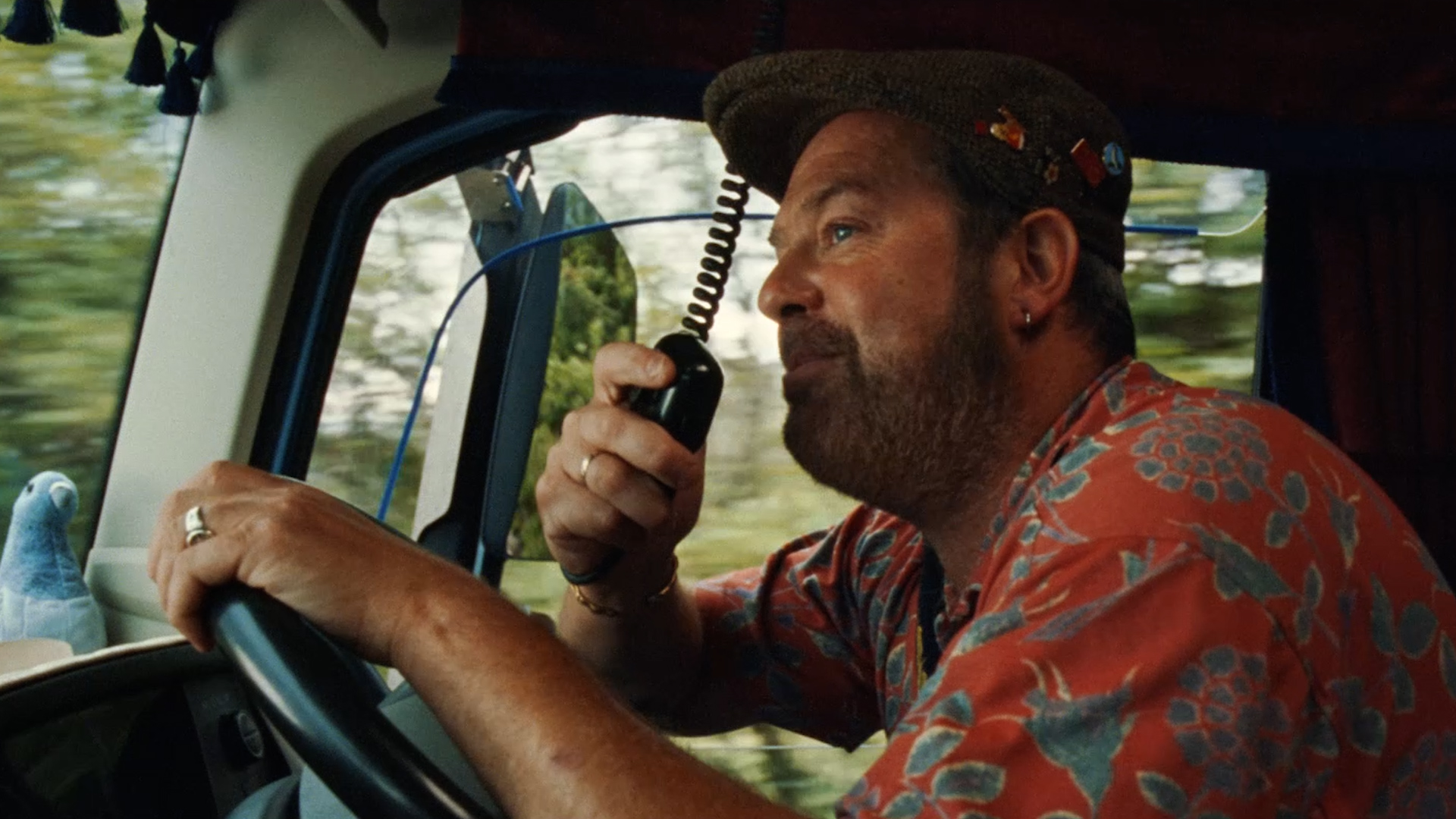 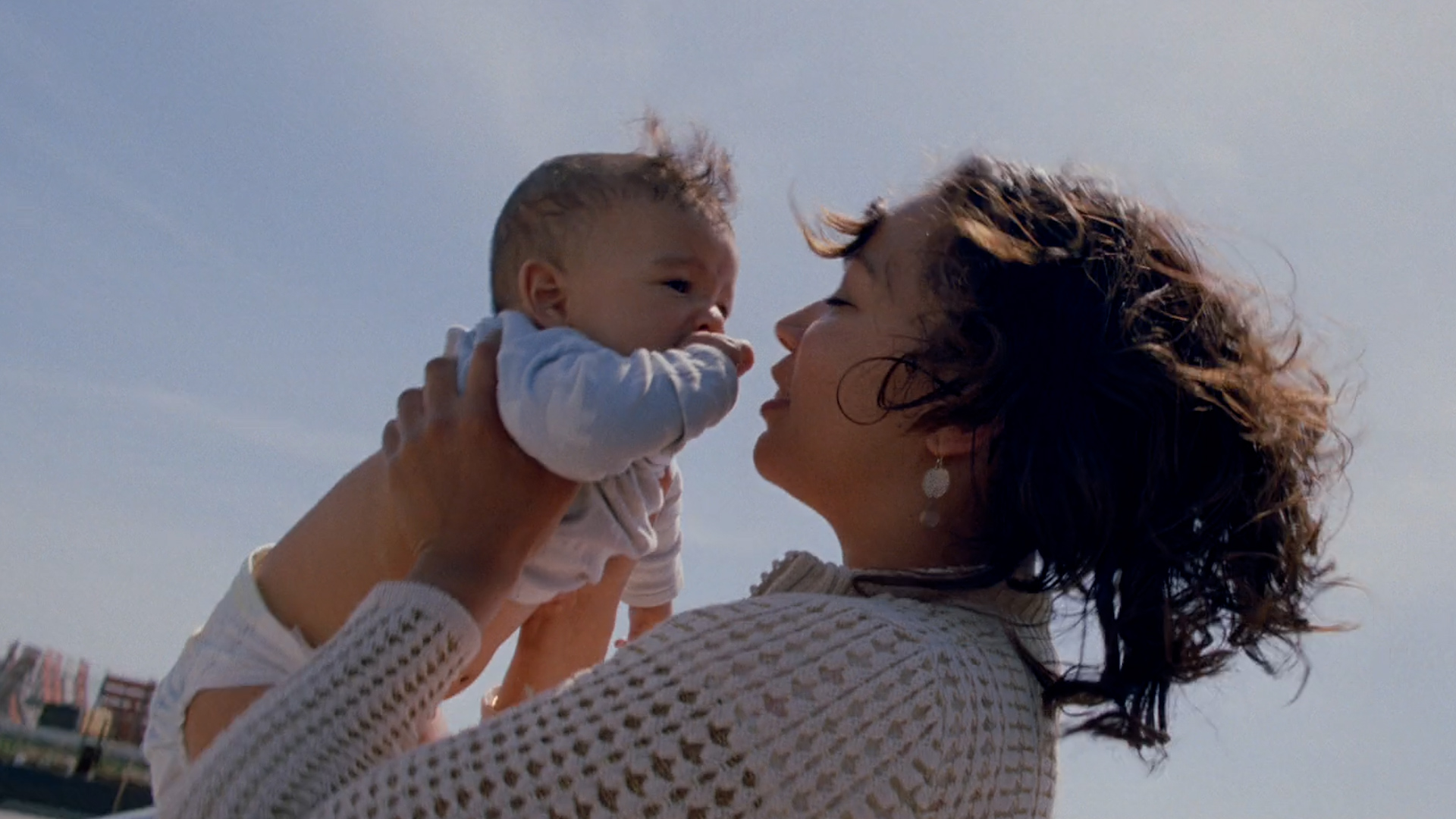 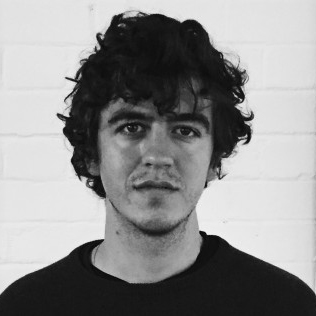 Max Weiland is a versatile filmmaker known for his ability to straddle comedy and drama, always injecting his distinctive visual style.

As a director, he’s a world builder, crafting heightened yet relatable realities, with idiosyncratic casting, art direction, styling and cinematography, underscored by a through-line of humanity in all that he does.

Max began his career as an advertising creative at Fallon London and 18 Feet & Rising, where he worked for clients such as Cadbury’s, Sony and Freeview. He then became a director’s assistant, working closely alongside some of the top commercial directors in the industry, including Daniel Wolfe and Kim Gehrig, to name a few.

Max has since carved his own path as a commercial director, helming campaigns for Miller Lite, Samsung, Smirnoff, McDonald’s, BBC, and Google Super Bowl. He directed the first official music video for Elton John’s iconic ‘70’s track ‘Tiny Dancer’ in addition to films for Ray, The Vaccines and Rejjie Snow. Max also wrote and directed the short film An Arm’s Length, which won first prize at the Young Directors Awards at Cannes and was nominated for a Grand Jury Award at SXSW.

Max is currently in development on an action-comedy series for Hasbro and eOne.