In My Skin – Shop 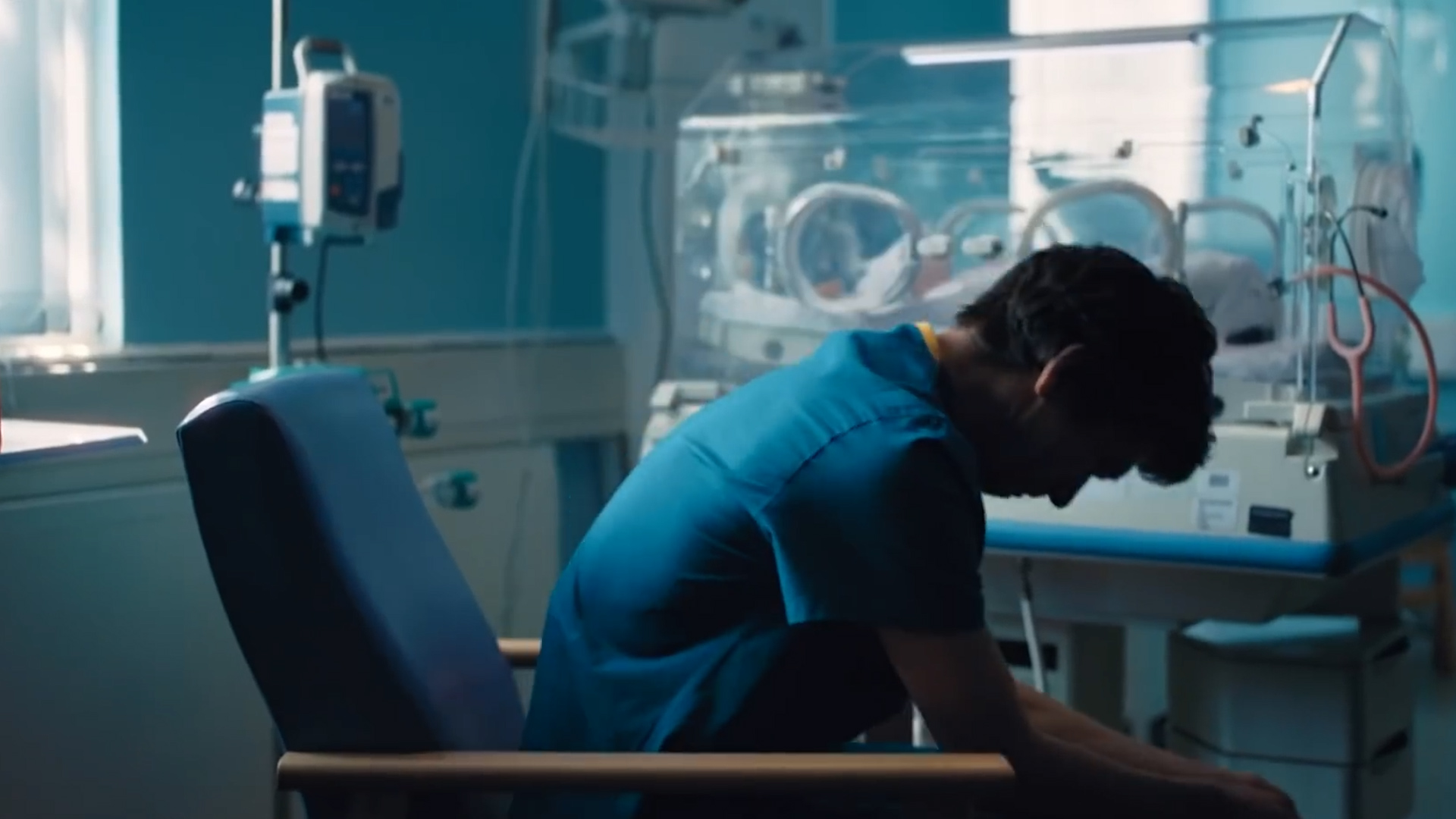 This Is Going To Hurt – Trailer 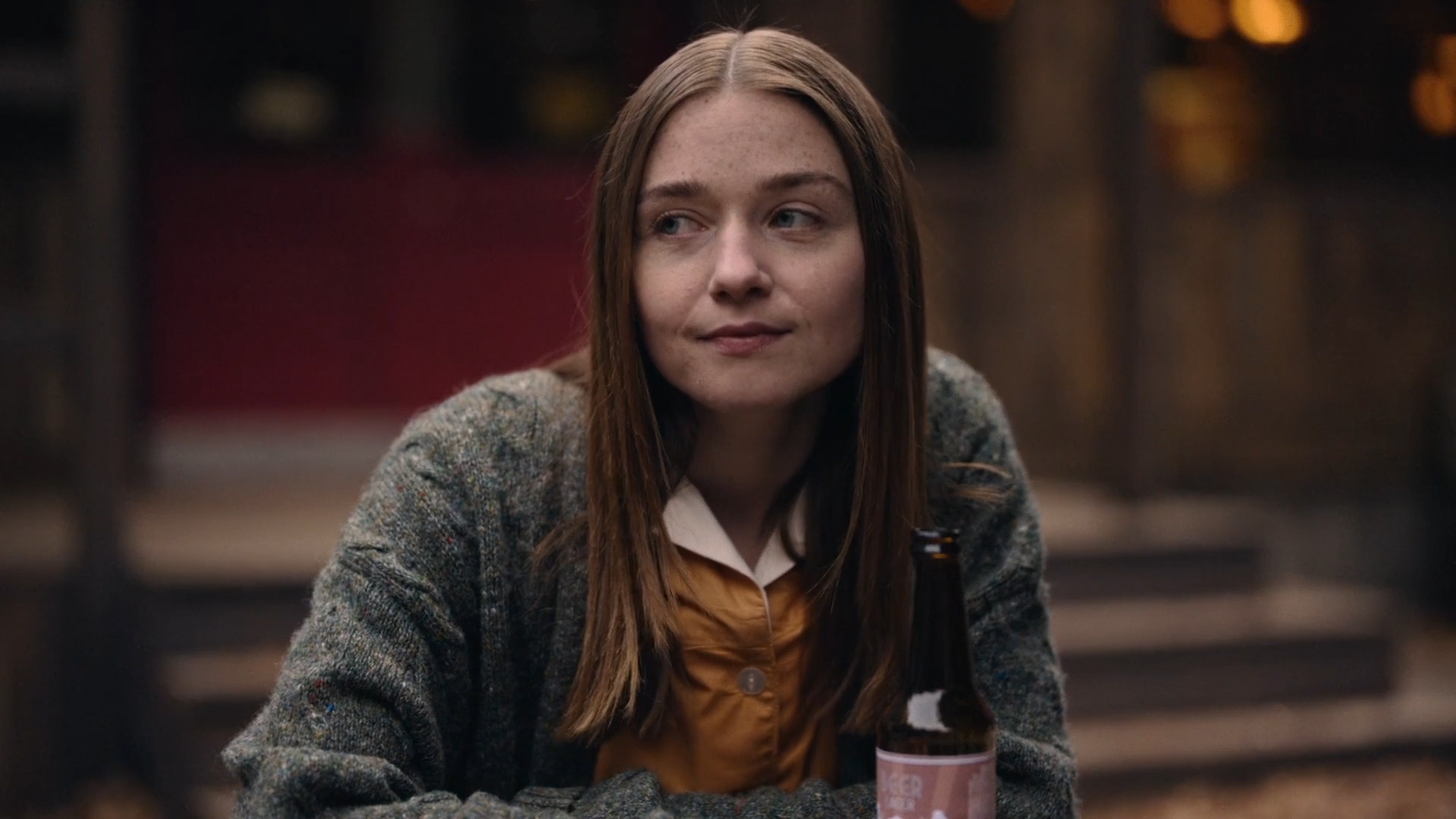 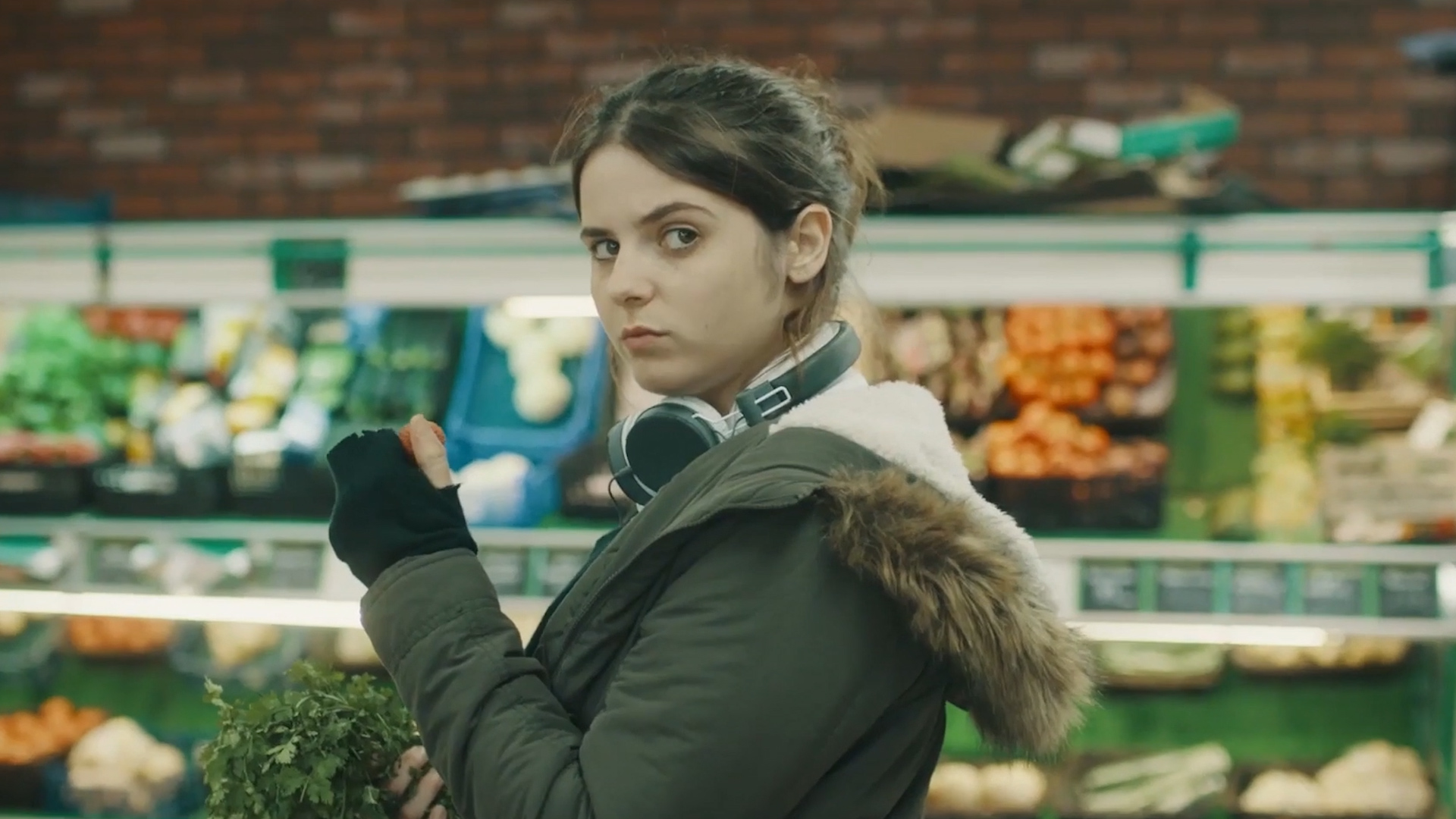 Comic Relief “The Psychology of Darts” 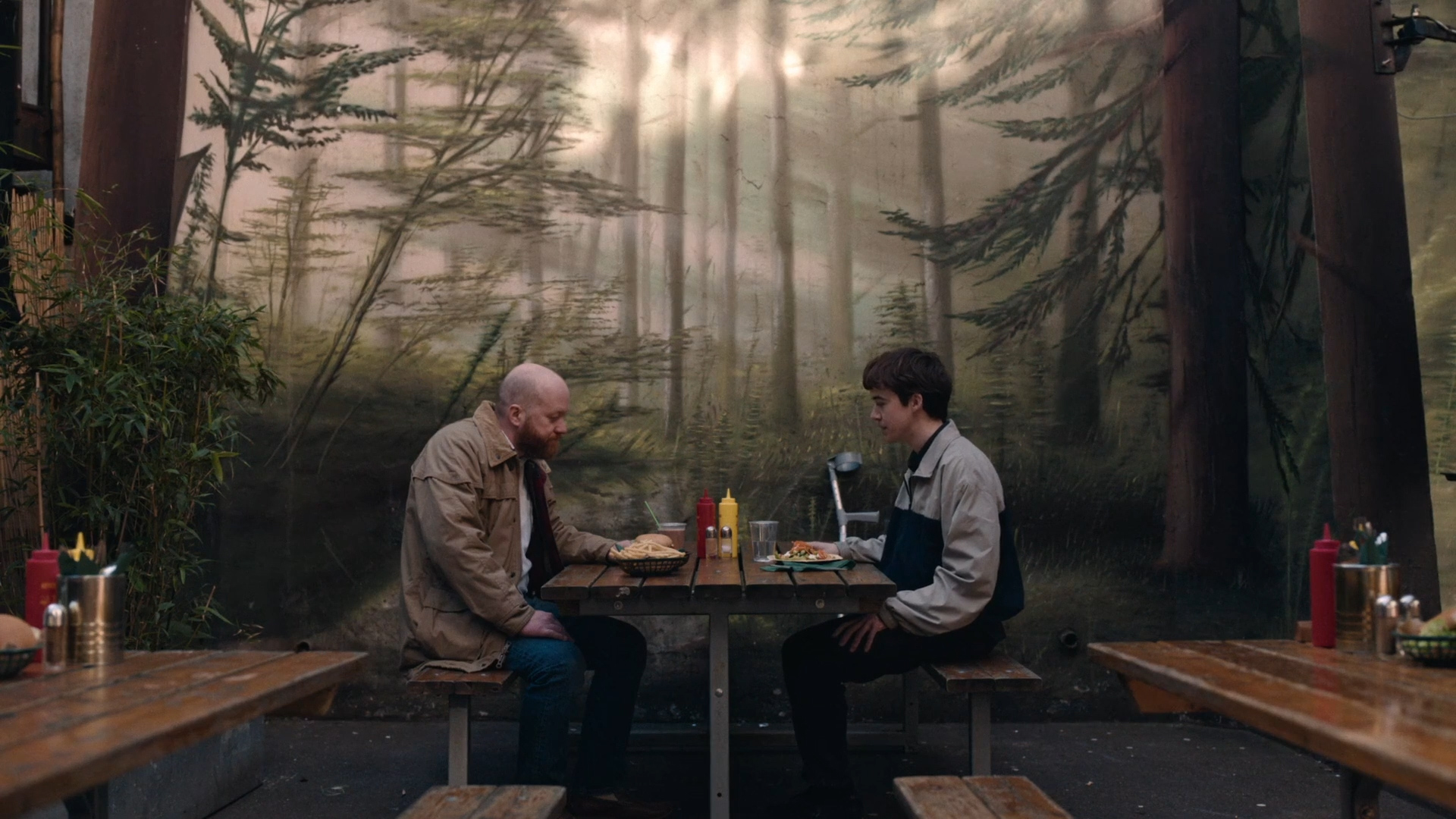 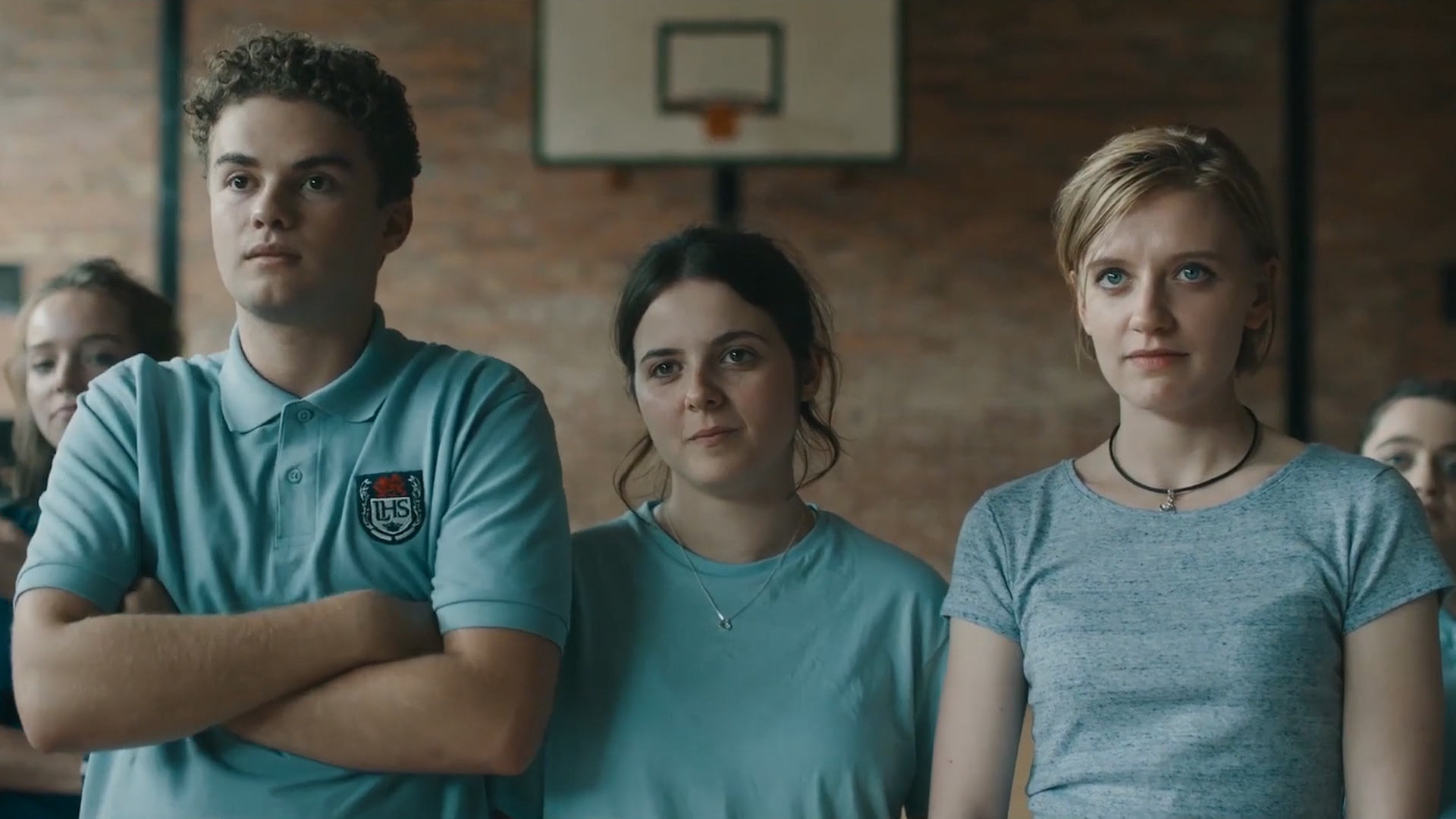 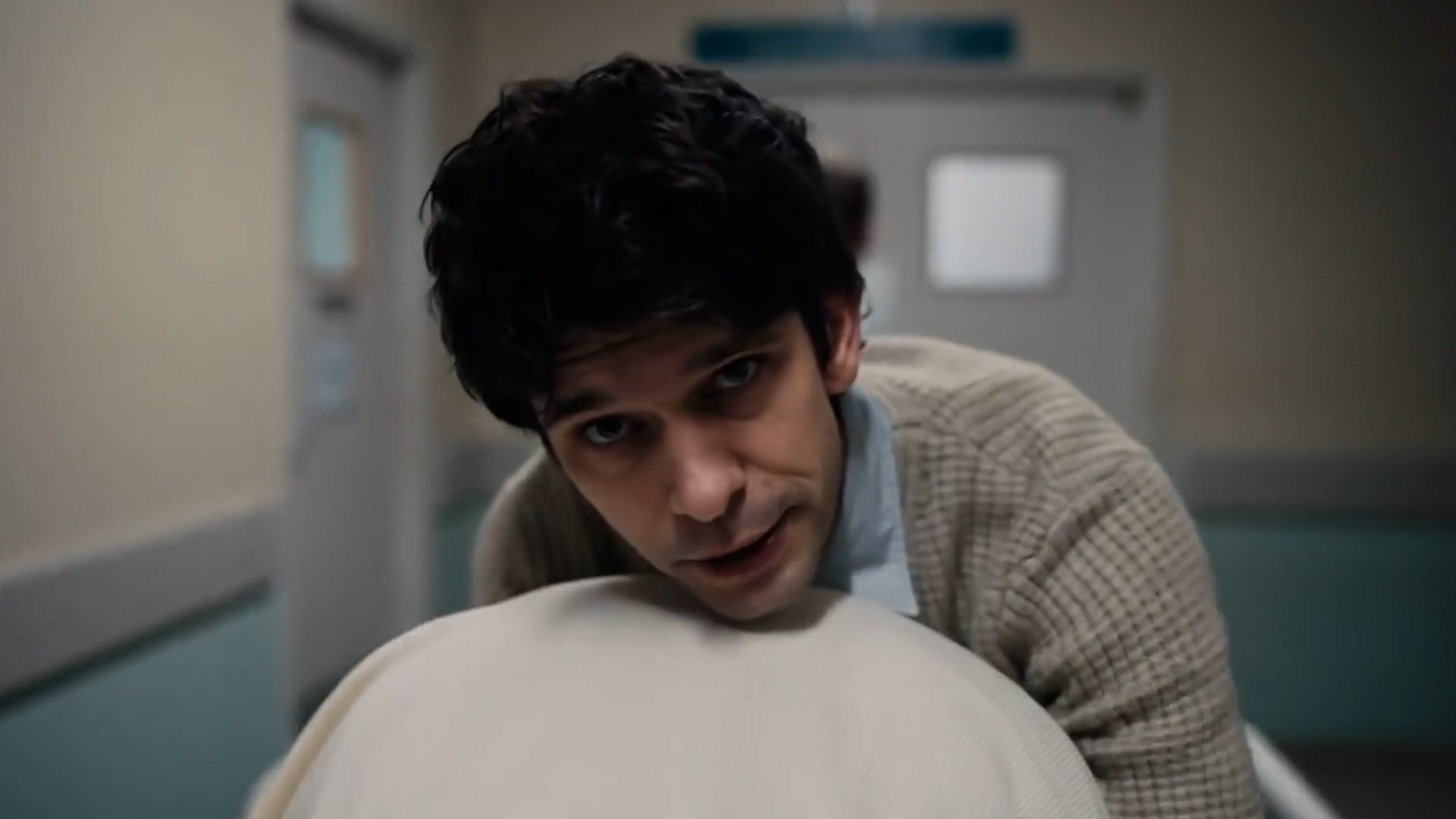 This Is Going To Hurt – First Look 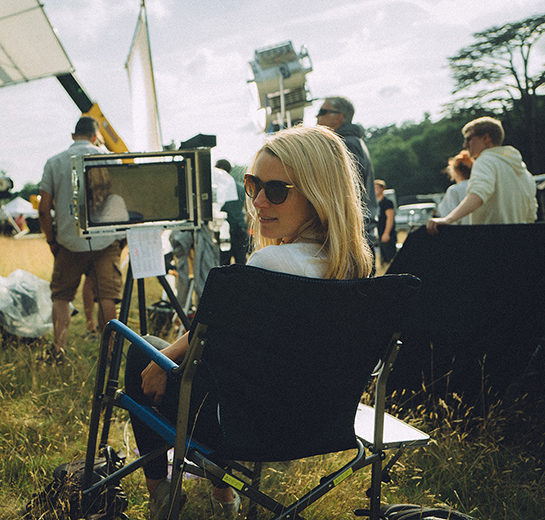 She found her breakout success with the darkly comedic coming of age story, In My Skin, for BBC3, which won three BAFTA Cymru awards for Best Director, Best Drama, and Best Actress. She went on to helm the second season of Channel 4 and Netflix’s critically acclaimed End of the F**ing World, winning a BAFTA for Best Drama Series. Prior to her long-form successes, Lucy began her career in commercials directing campaigns for brands as diverse as ASDA, Carphone Warehouse, Comic Relief and Oreo, always infusing her trademark style.

Most recently, Lucy directed the series, This Is Going To Hurt, based on Adam Kay’s award-winning memoir of the same name, which premiered on BBC2 to critical and audience acclaim.  She also directed a series of spots for Bulleit Bourbon via Anomaly NY.