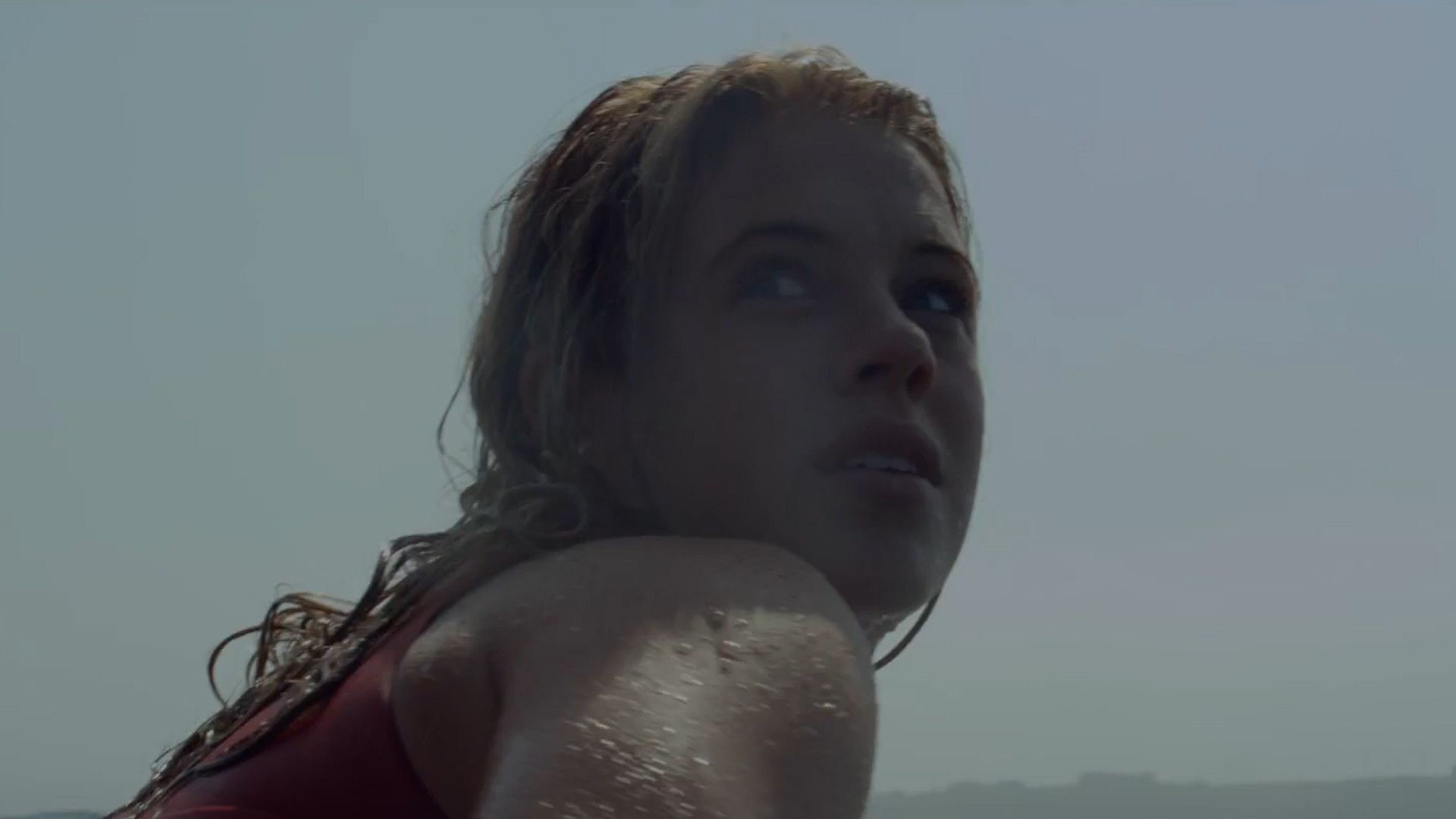 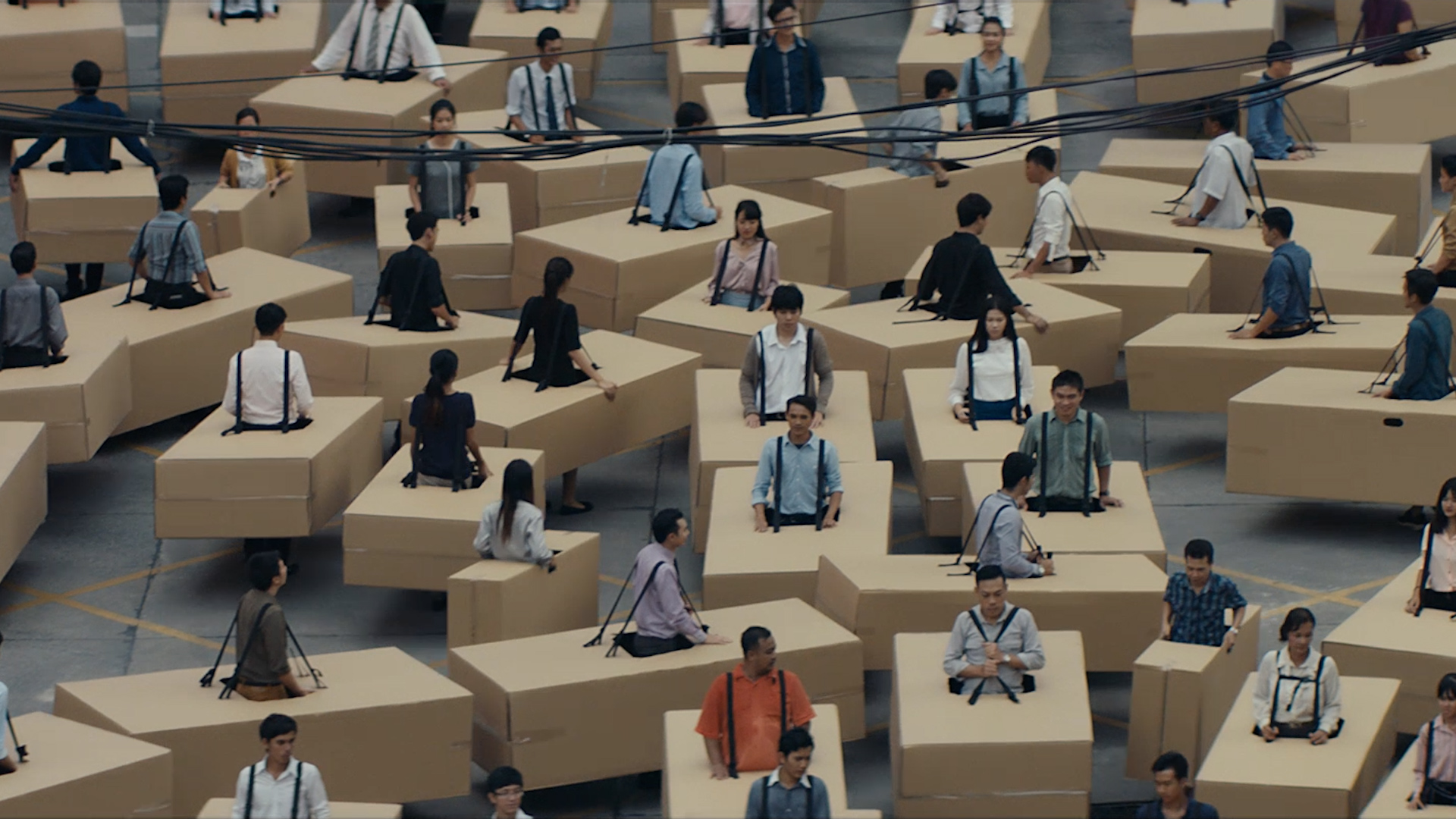 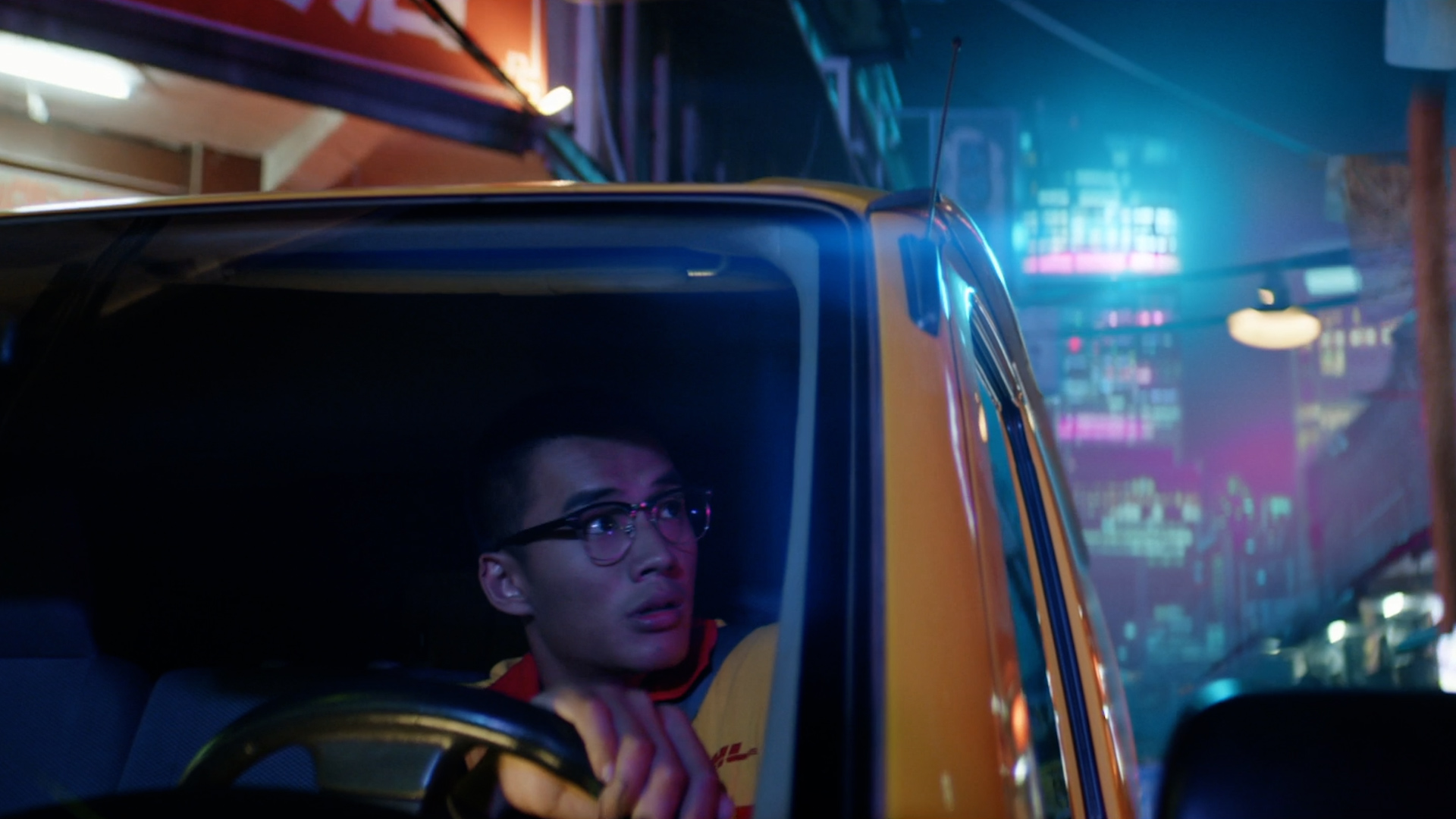 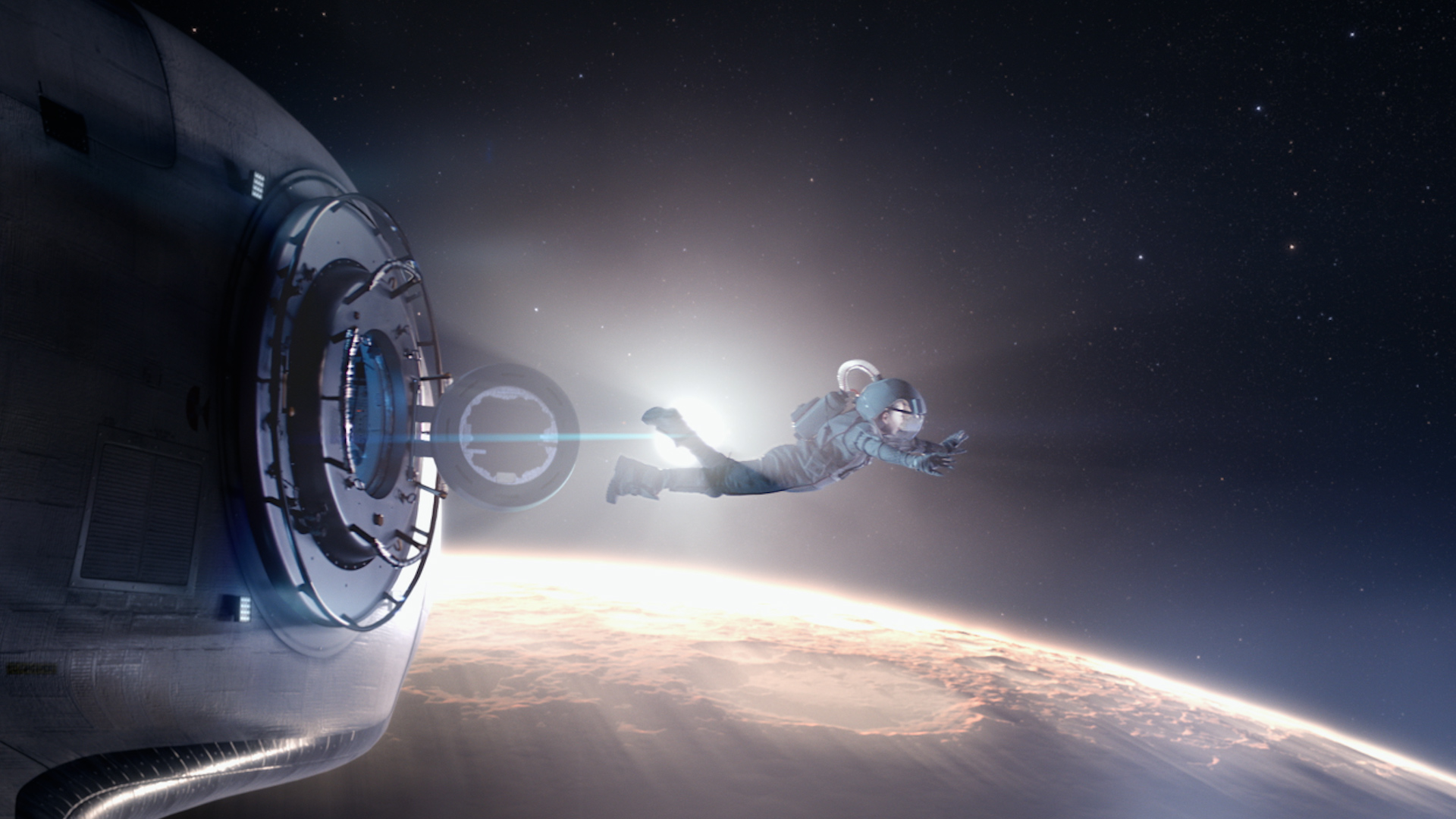 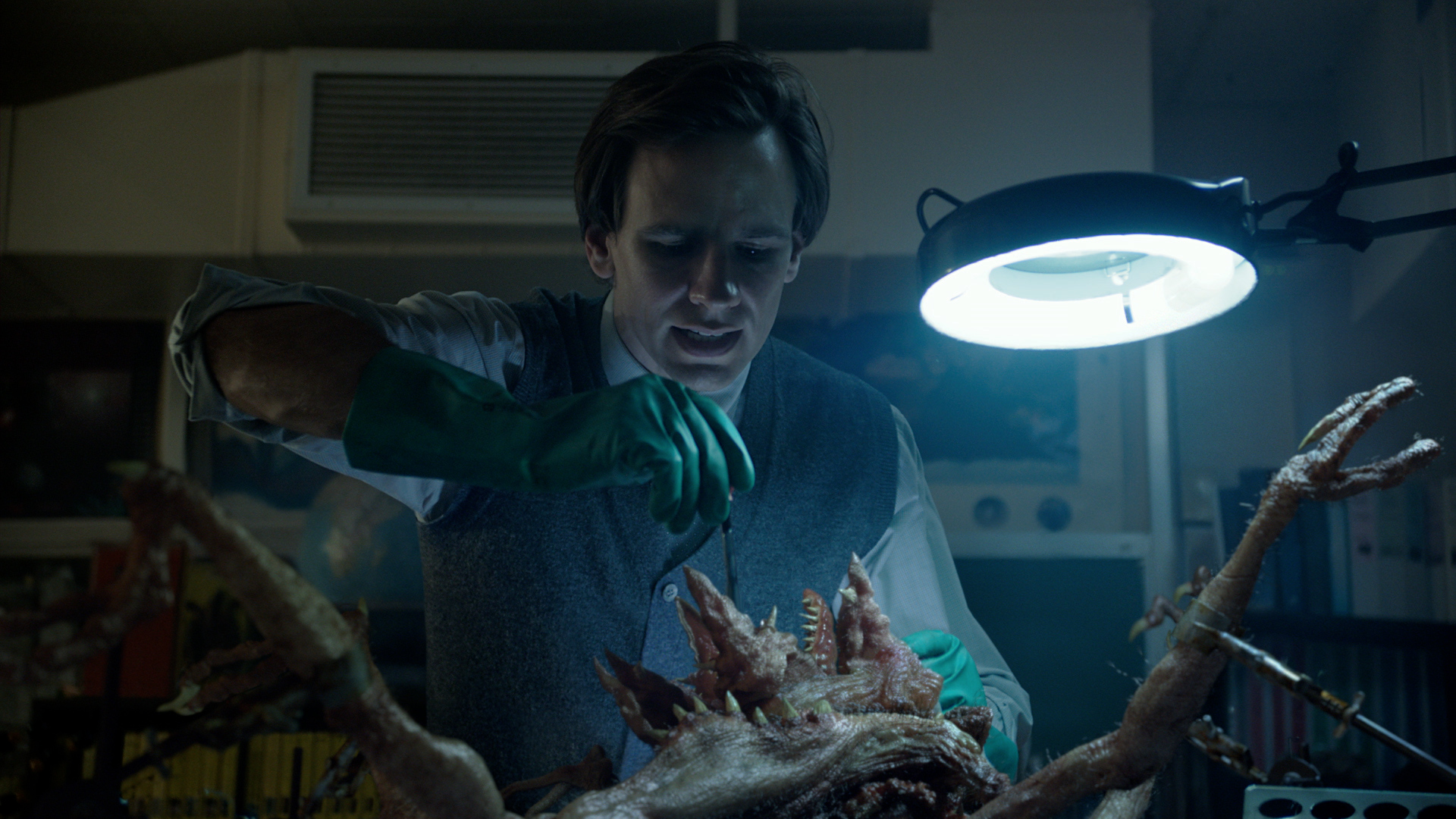 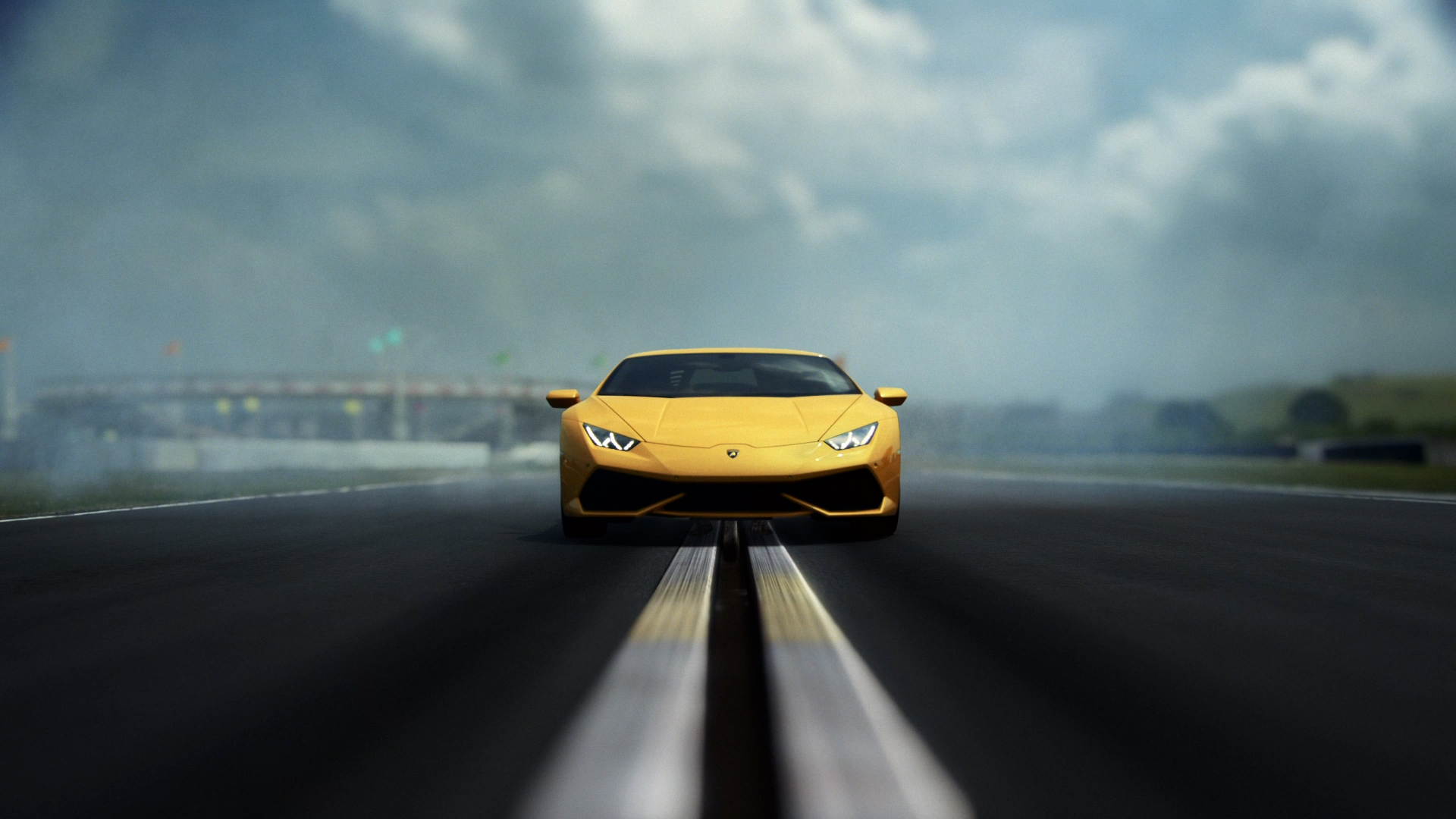 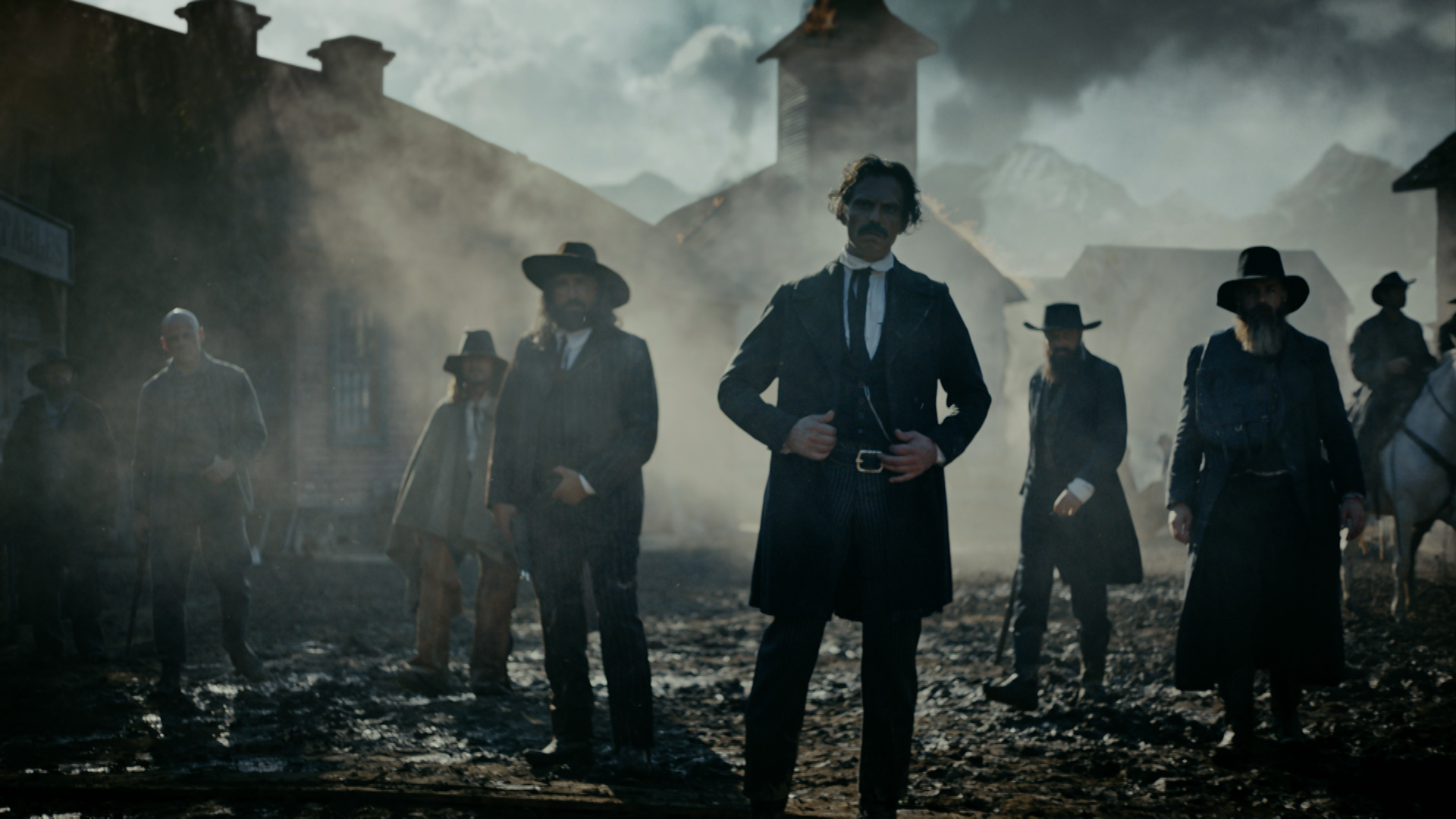 Playstation “This Could Be You” 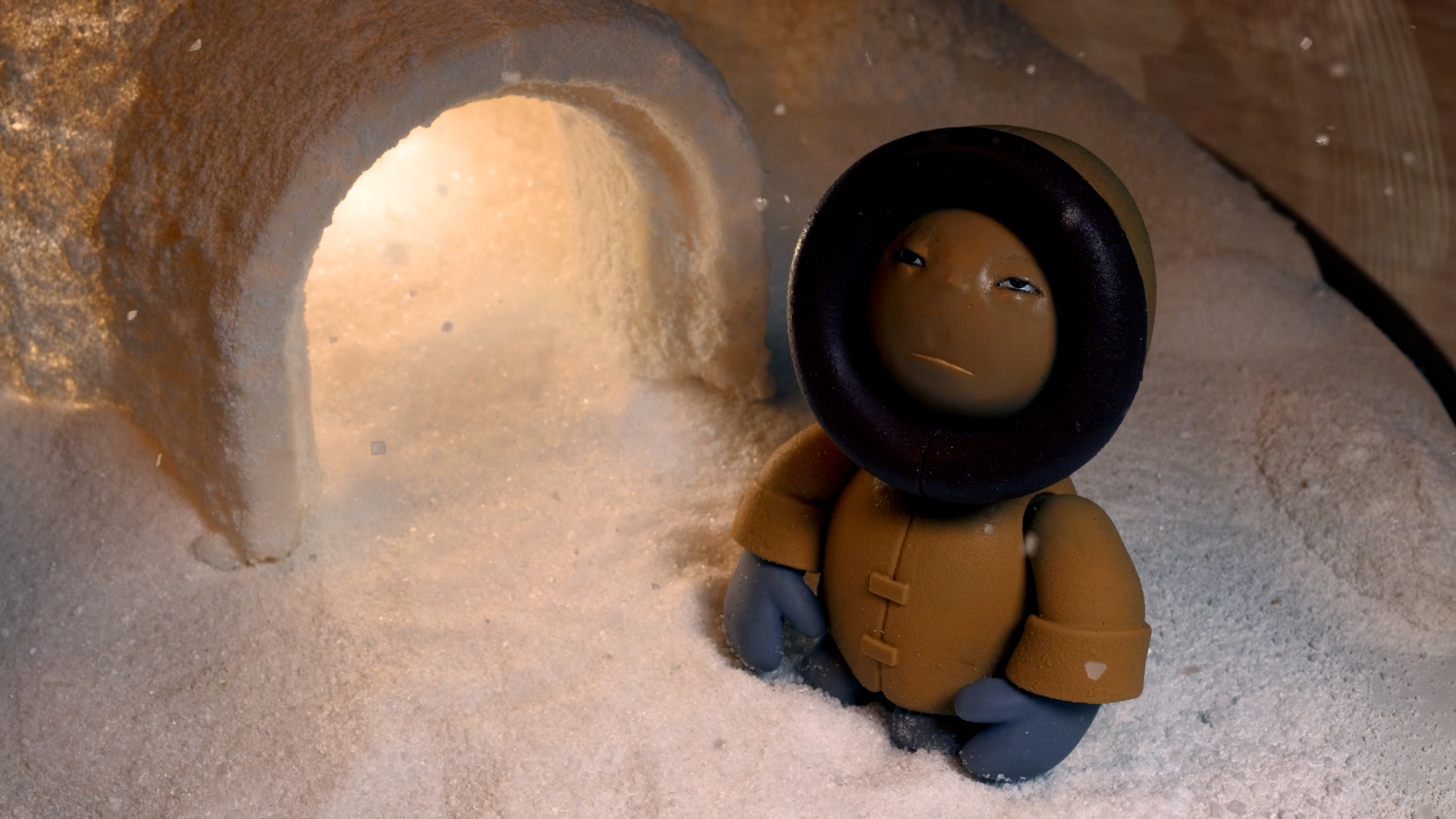 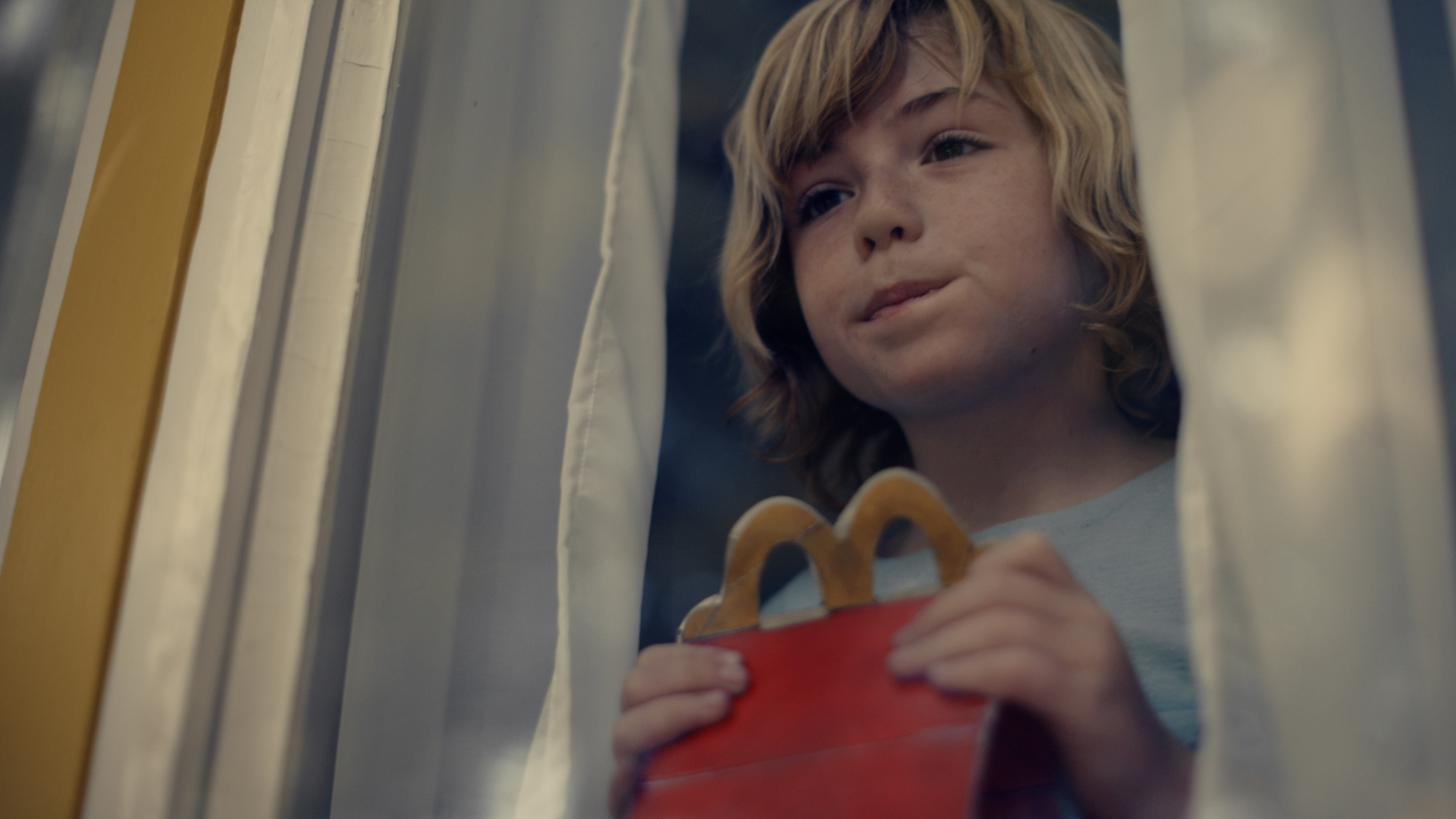 McDonald’s “Childhood is Inside” 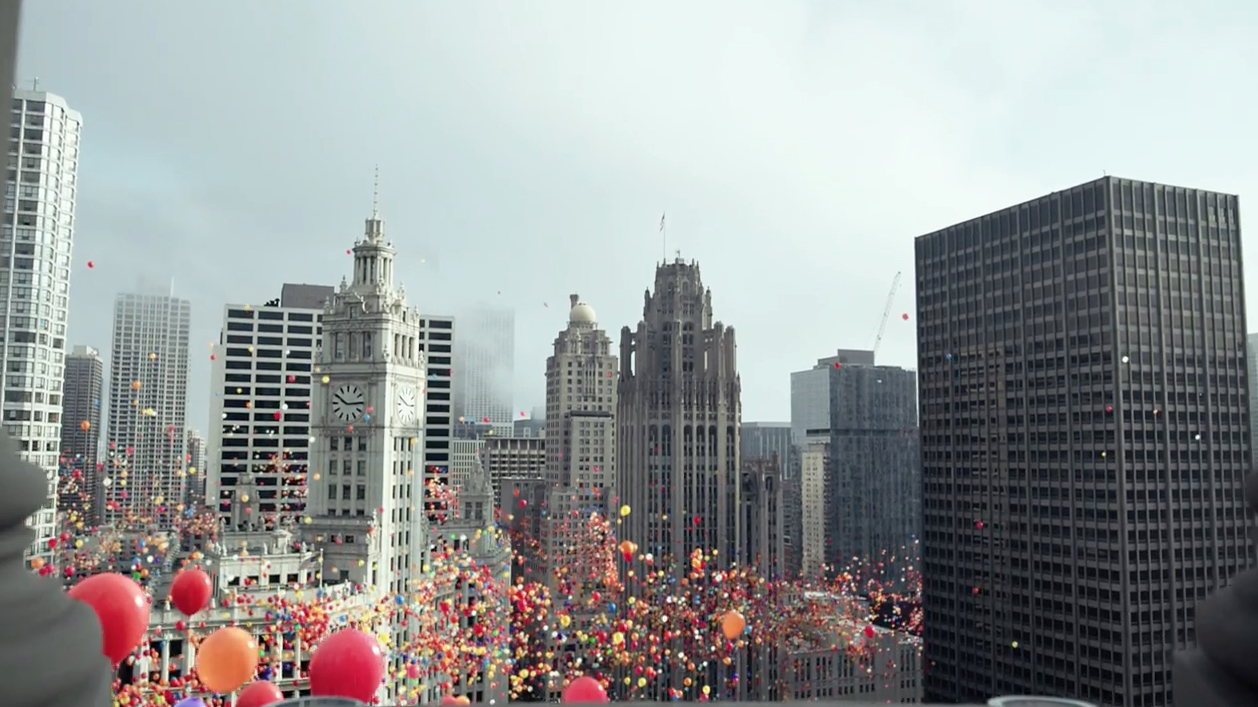 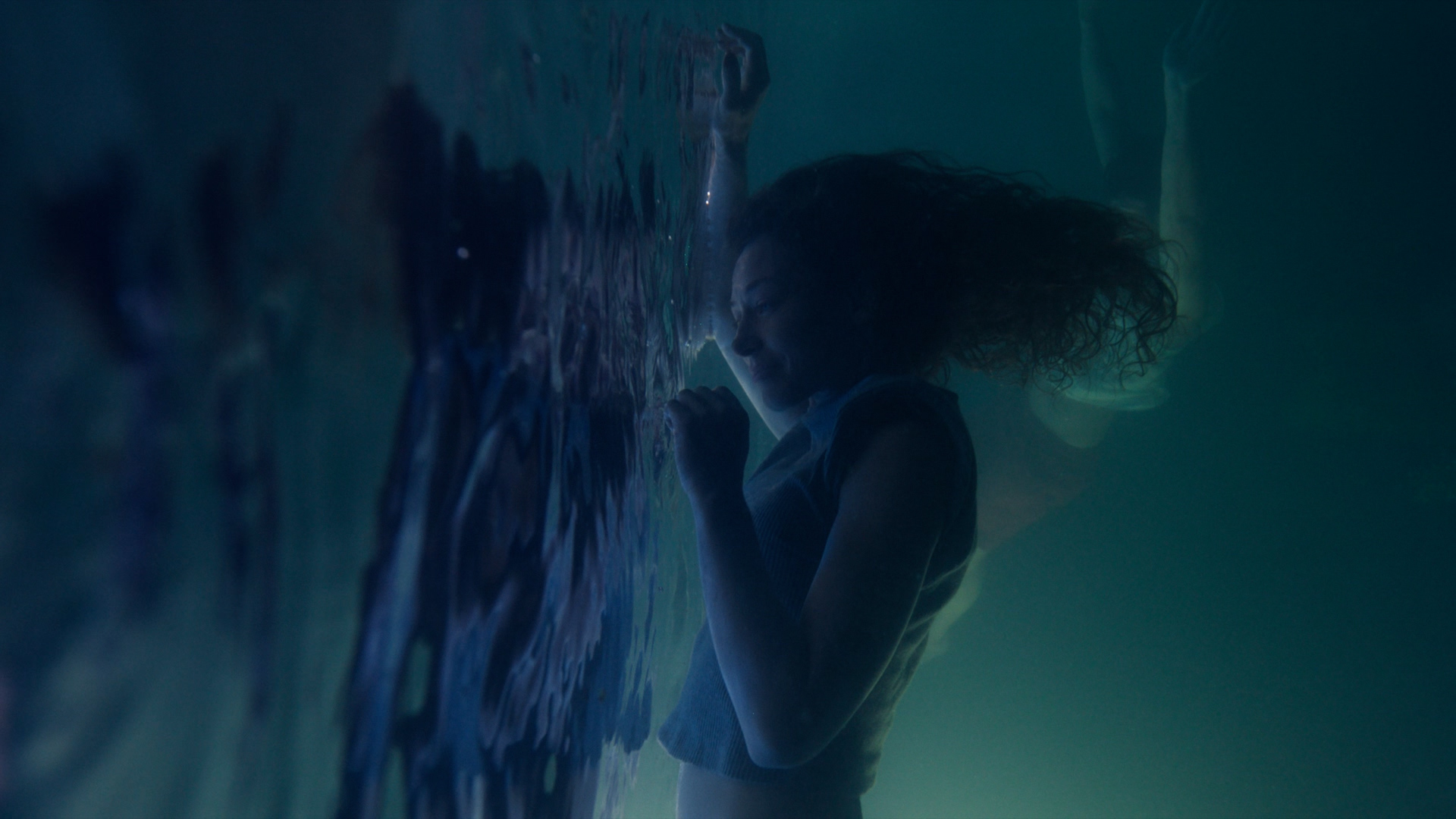 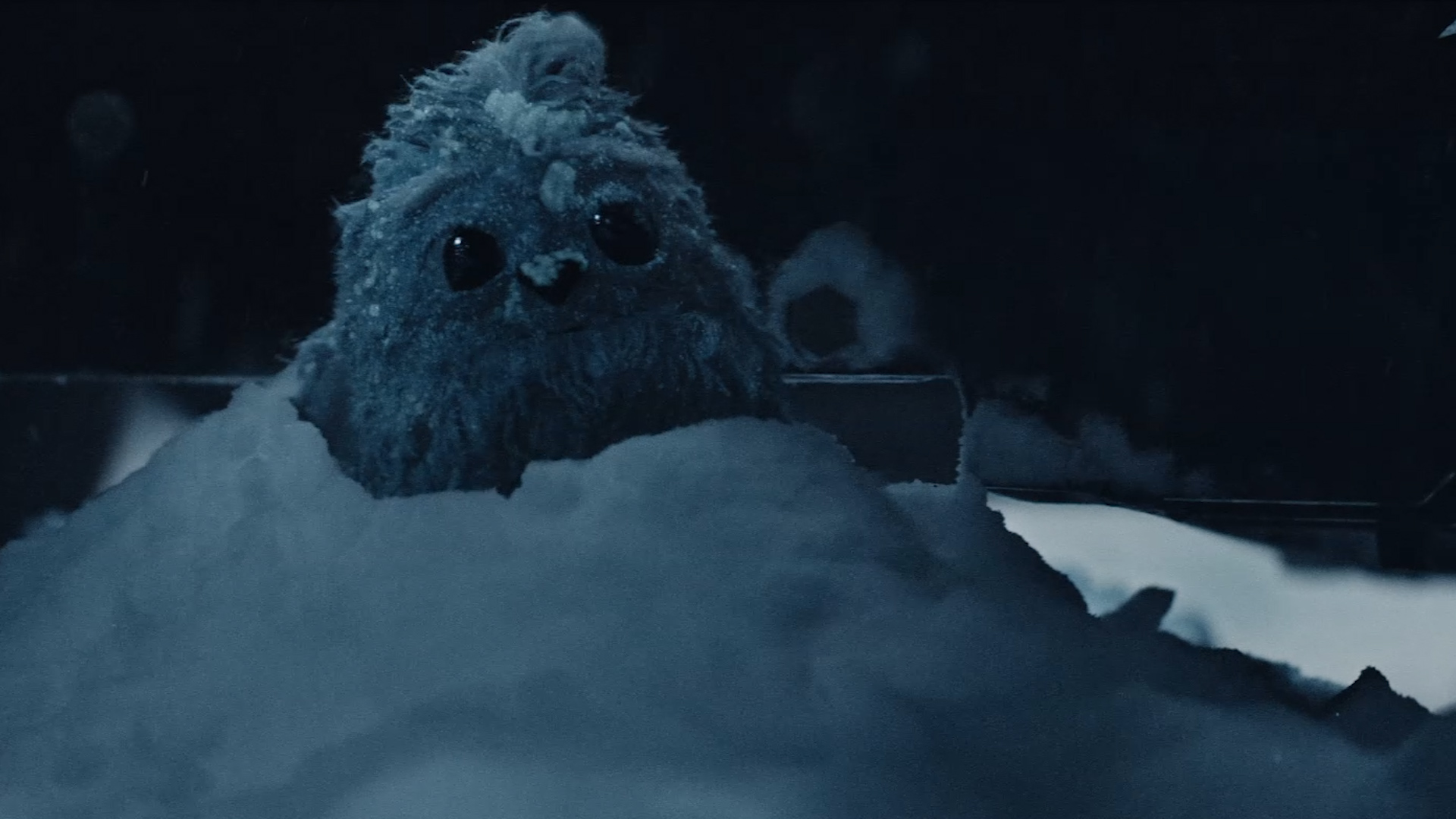 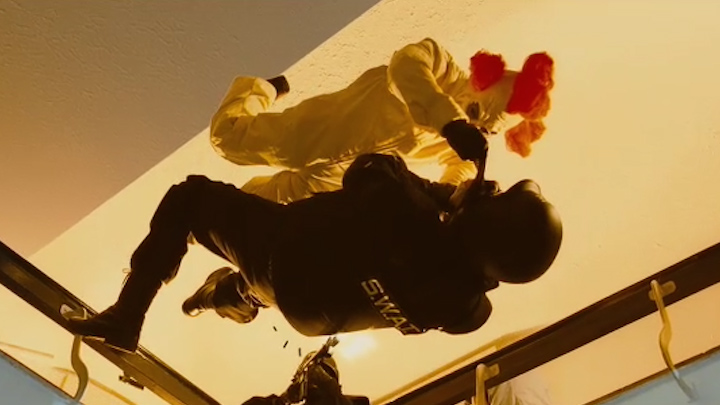 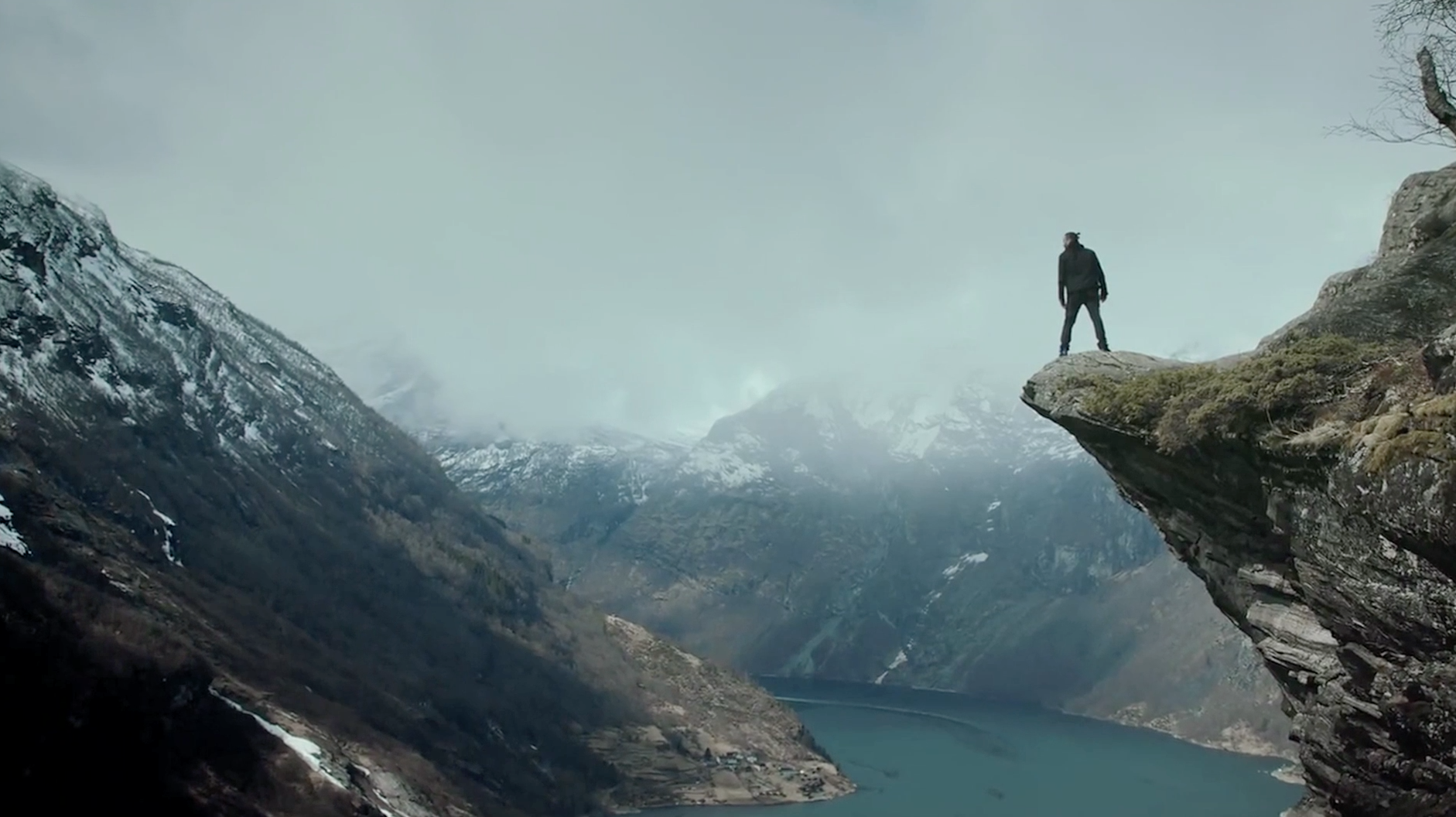 Volvo “Leave The World Behind” 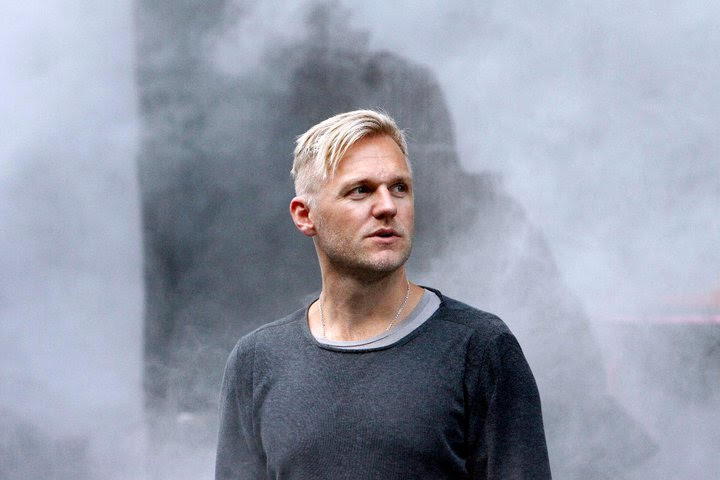 Adam Berg has directed award-winning films for some of the world’s leading brands, establishing himself as one of the most versatile, genre-defying directors in the industry.  With a keen ability for diverse, visual storytelling, Adam creates emotionally charged, deeply human and entirely original work across all genres, often incorporating dynamic and elegant visual-effects to enhance his craft.

Berg boasts a prolific career, having situated himself as a major force in advertising and filmmaking. His work spans brand categories, regions, and markets, with projects ranging from tech startups to Fortune 10 companies alike, with an enviable client list including Apple, Nike, Playstation, Uber, Mercedes-Benz, Delta, and Lexus, to name a few.  Berg made history winning the Cannes Lion Film Grand Prix for his Philips “Carousel,” marking the first time an online spot breached the walls of that TV-centric award category.  He’s one of the most decorated filmmakers with accolades from all major award shows, including multiple Cannes Lions, D&ADs, Clios, British Arrows, and many AICP and Ciclope wins.

Other recent work includes Berg’s DHL “License to Deliver”, an action-packed, high-octane joyride that is quintessentially Bond and highlights the brand’s partnership with the 007 series. Berg also recently marked his arrival on the international film and television scene with his feature film directorial debut Black Crab, a dystopian thriller, based on the Swedish novel, which premiered as the number one film on Netflix.  He also Executive Produced Tales from the Loop, the sci-fi drama series for Amazon Prime.

Adam’s tireless work ethic and dogged pursuit of his creative vision is inspiring, energizing and infectious.  Whether he’s directing a poignant love story, a poetic visual metaphor, or a dynamic and engaging action sequence, Adam transcends genre conventions, creating work uniquely attributable to only his hands. Throughout his career, he’s successfully redefined the limits of reality and altered the entertainment and advertising landscape for the better in the process.