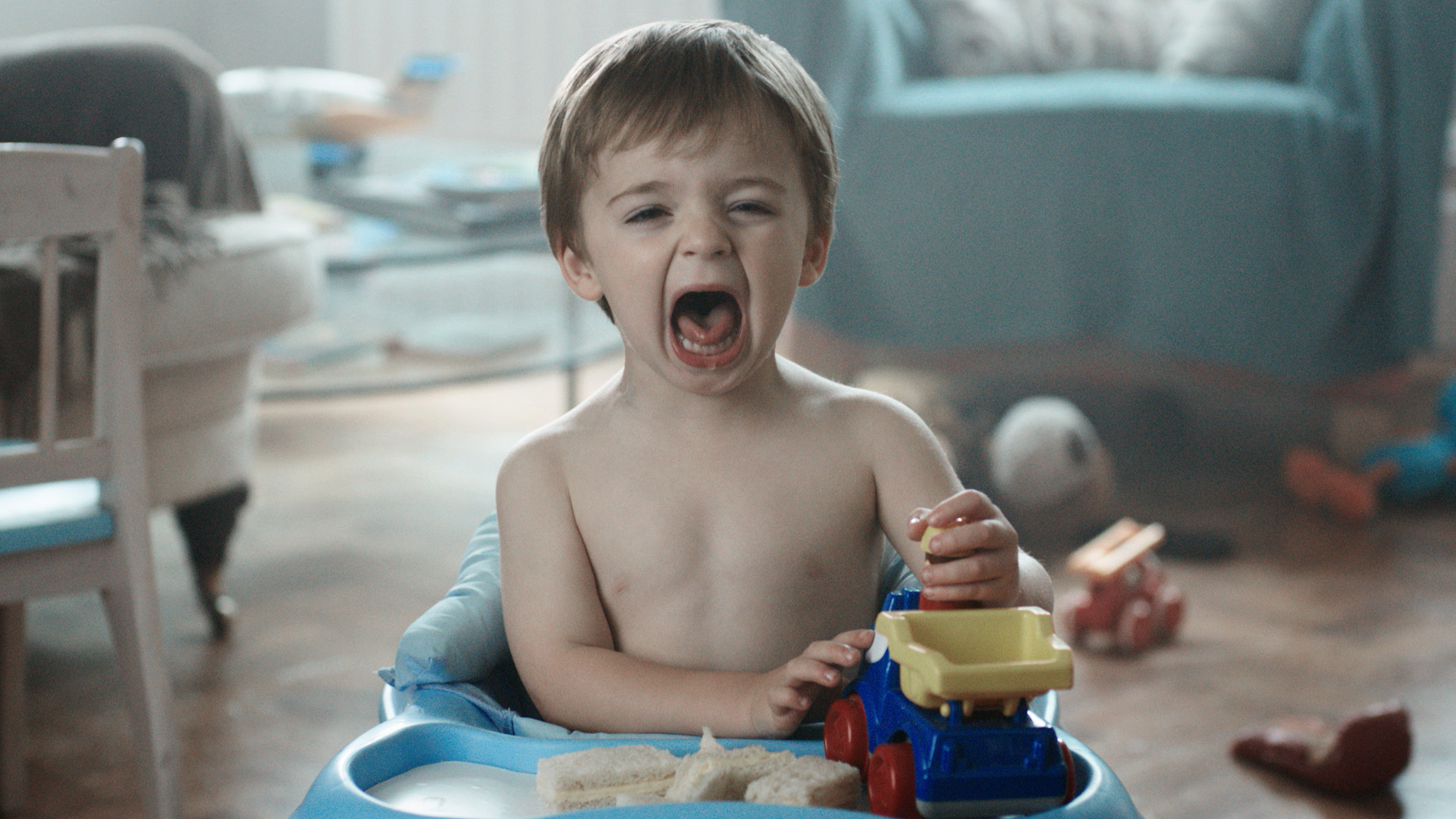 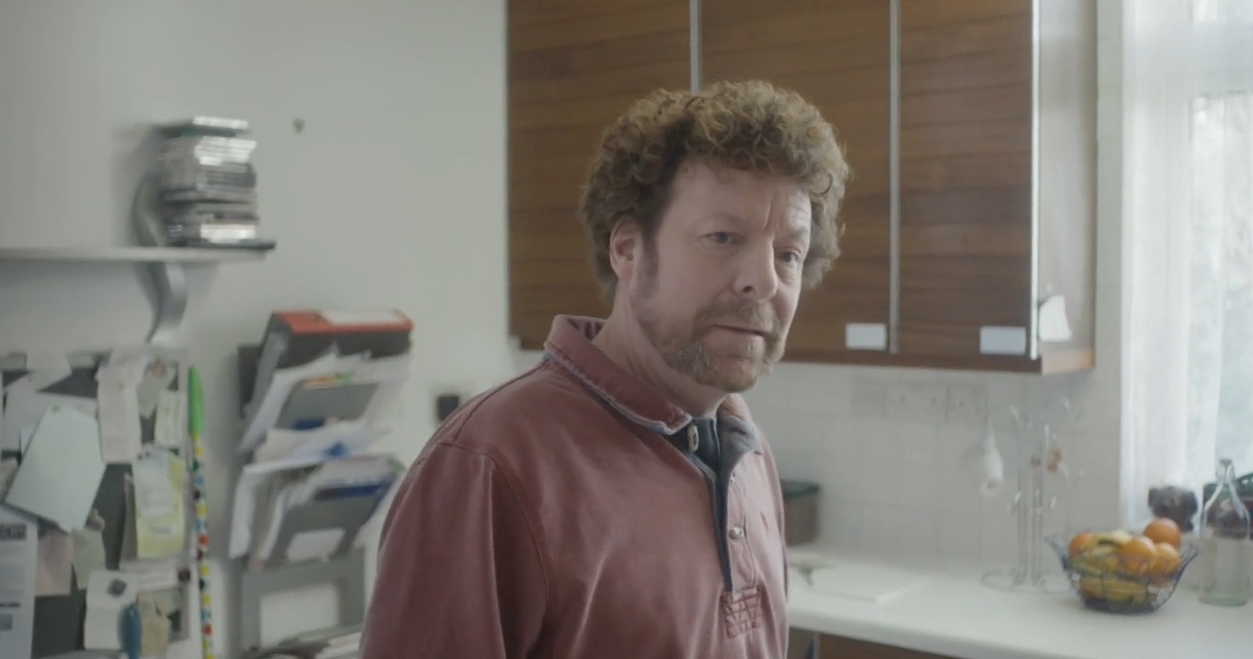 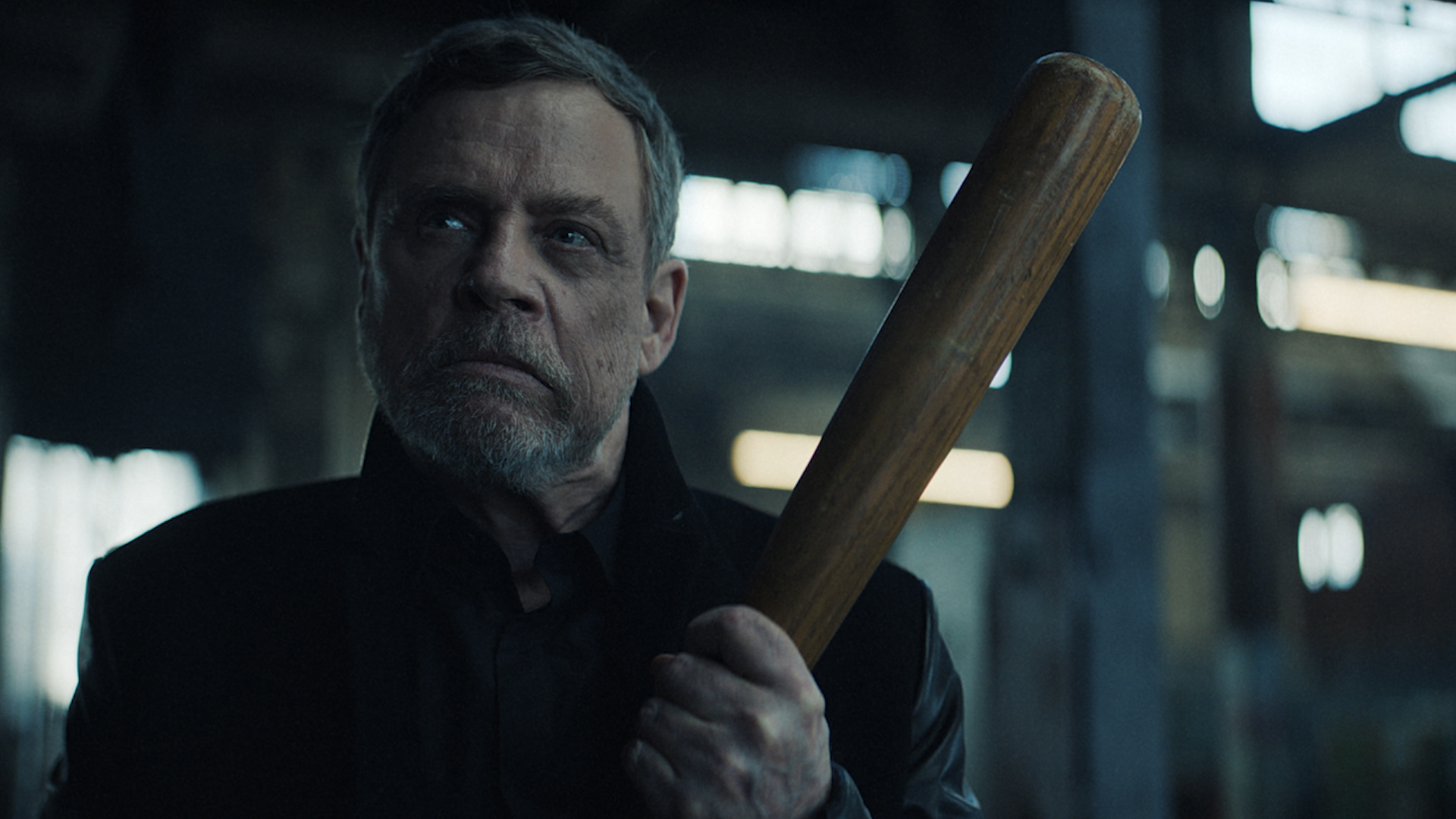 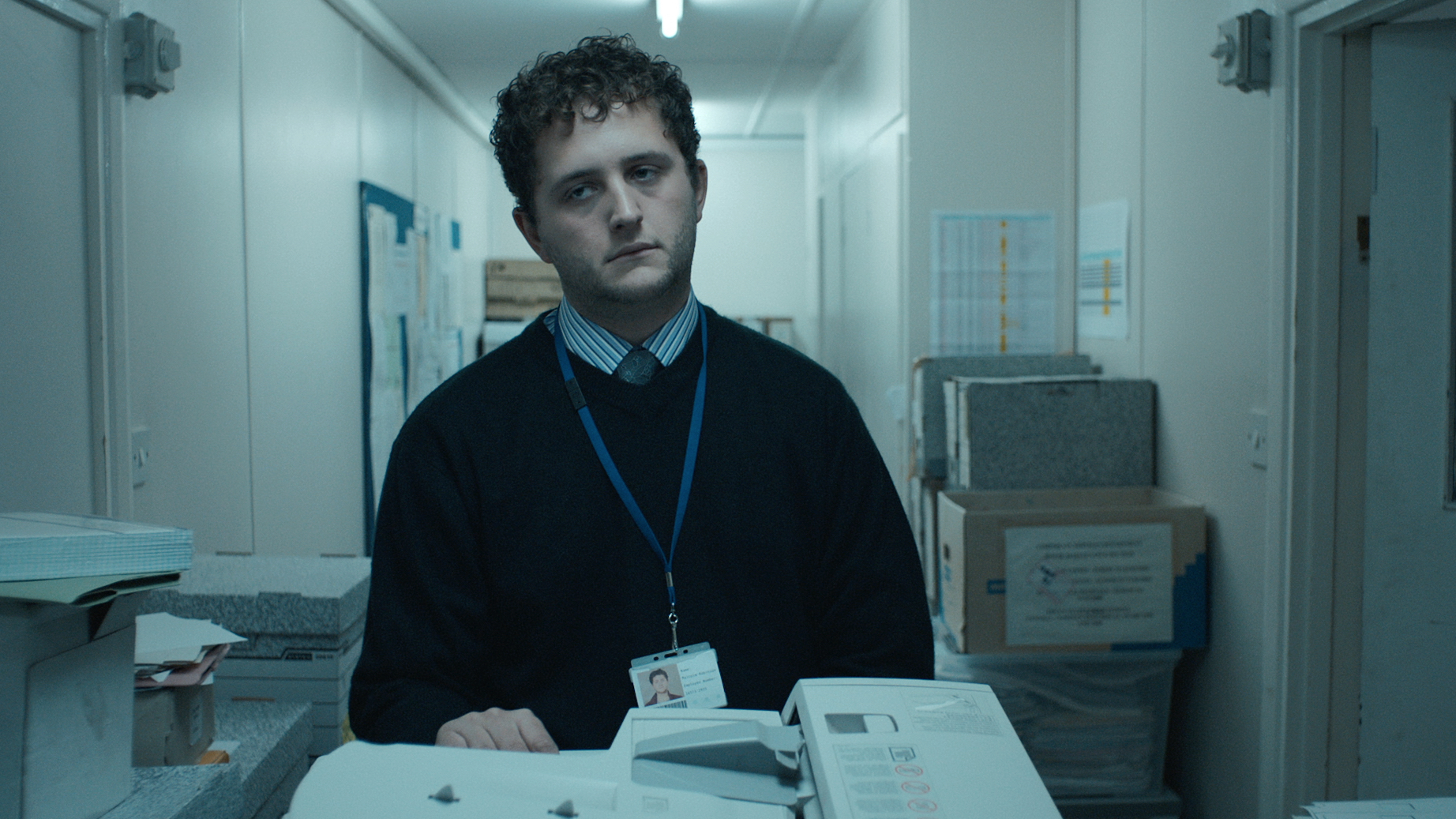 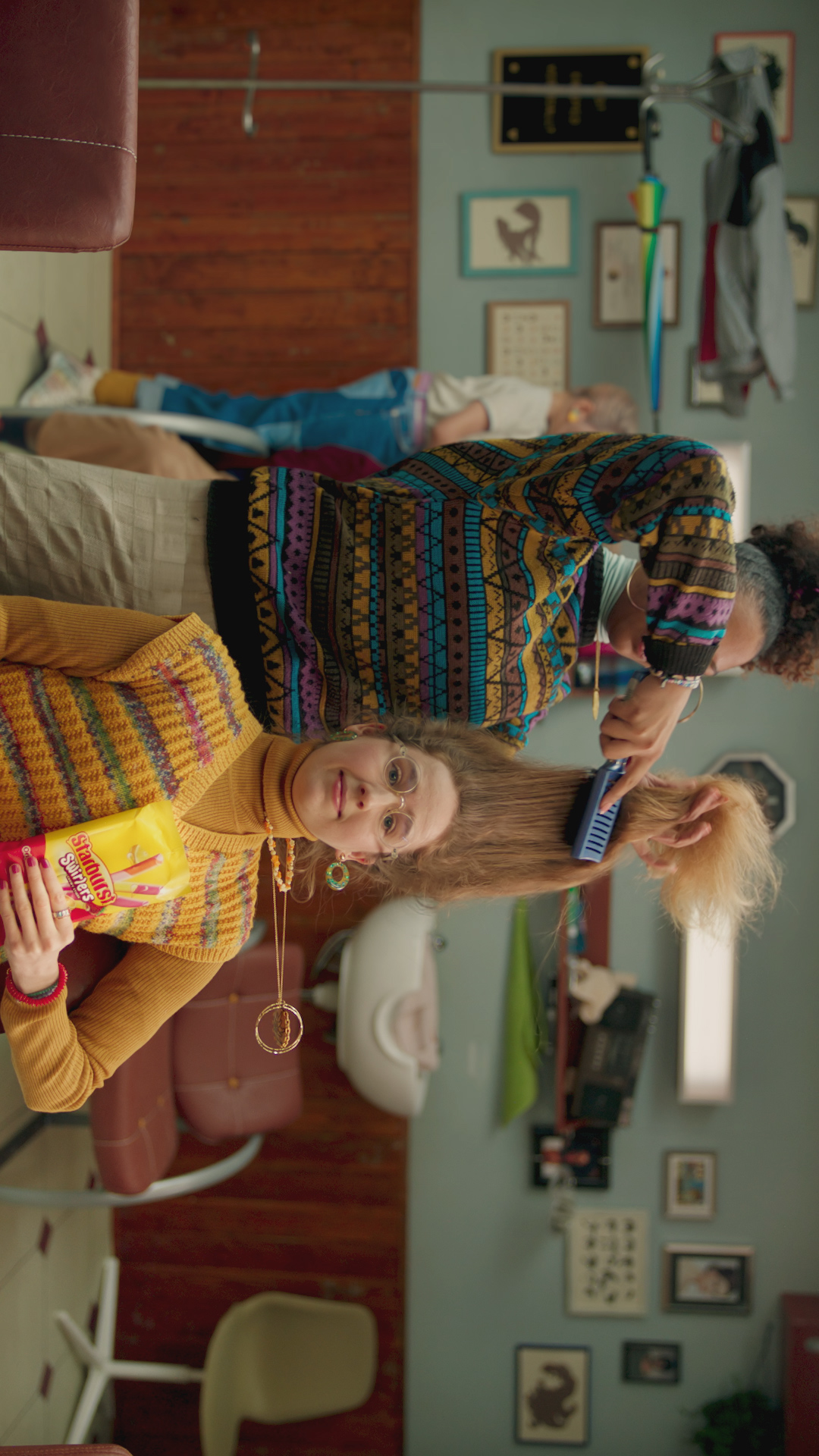 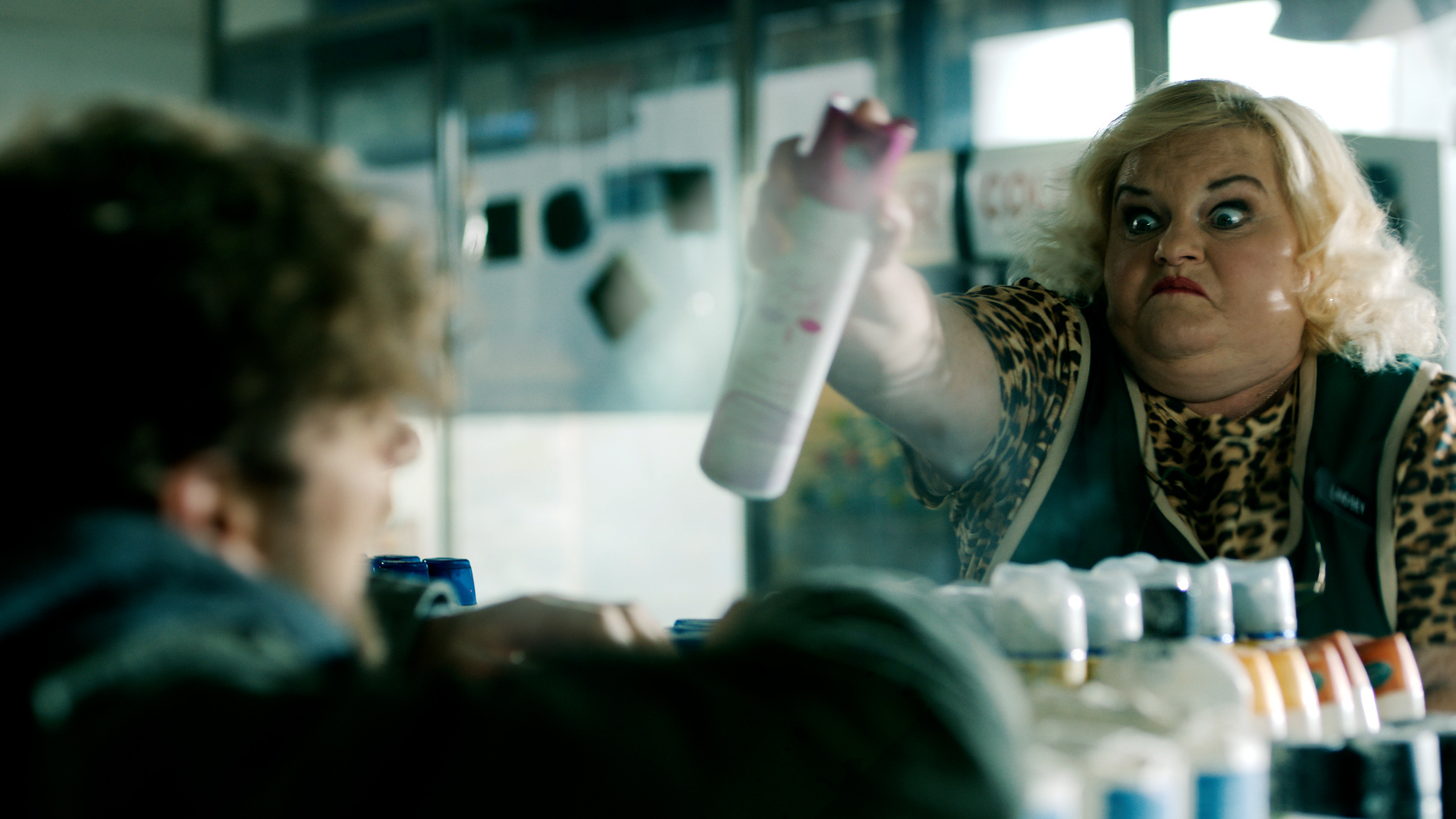 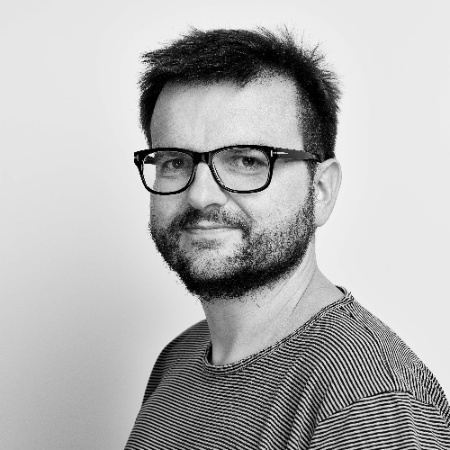 Guy Shelmerdine is a versatile director, adroit in comedy, character, performance, with a distinctive visual style.  He started his career at Cliff Freeman & Partners where he honed his appreciation for the craft of advertising, before blazing his path as a filmmaker.  He joined SMUGGLER after winning Best New Director at Cannes and has since built an original and distinctive body of work.

He has helmed award-winning spots for clients across categories collaborating with the world’s best agencies.  His Starburst “Vertical” campaign won a Cannes Bronze Lion, along with a D&AD Pencil, and four Golds at The One Show, while “Big Day” for Weetabix earned a Bronze Lion at Cannes and two Golds at the Clios.  Other notable award winning projects include work for Hertz and Volkswagen with adam&eveDDB and JBL with BBH.

Guy refuses to be categorized as a traditional dialogue comedy director, always elevating the work through his eye for design, casting, camera awareness and technical prowess.  He’s a storyteller and problem solver who builds worlds from the ground up, always evolving as a filmmaker.