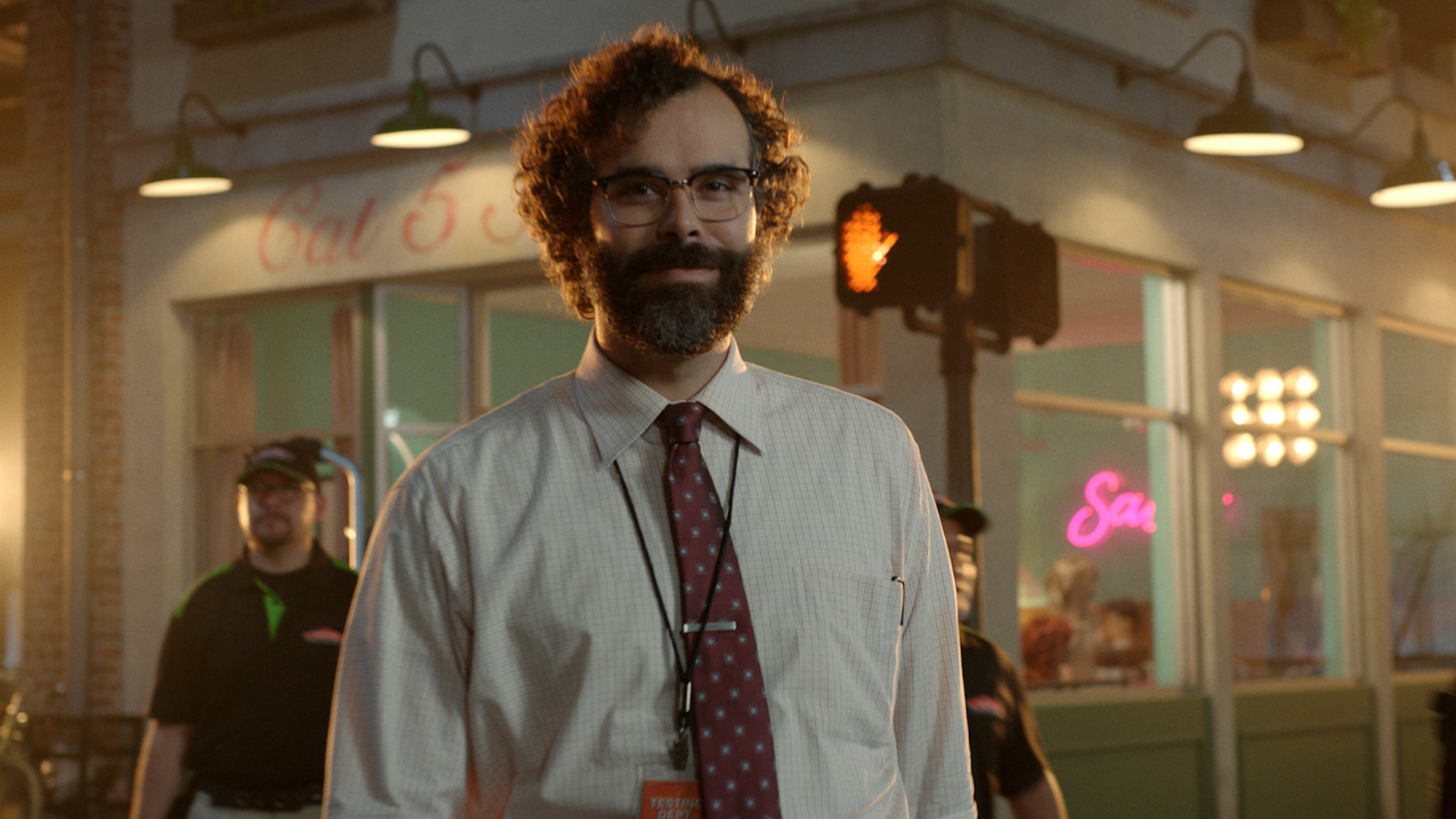 Servpro “There’s A Pro For That” 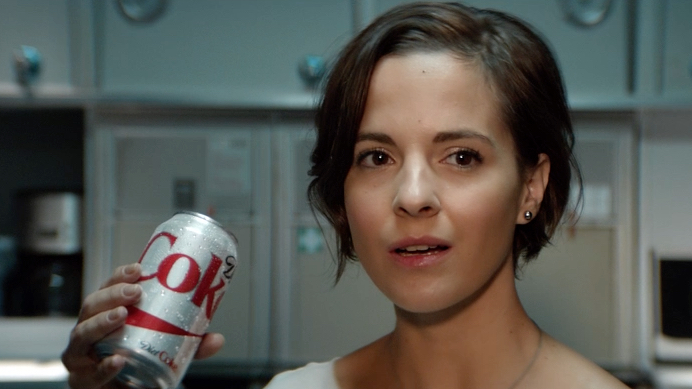 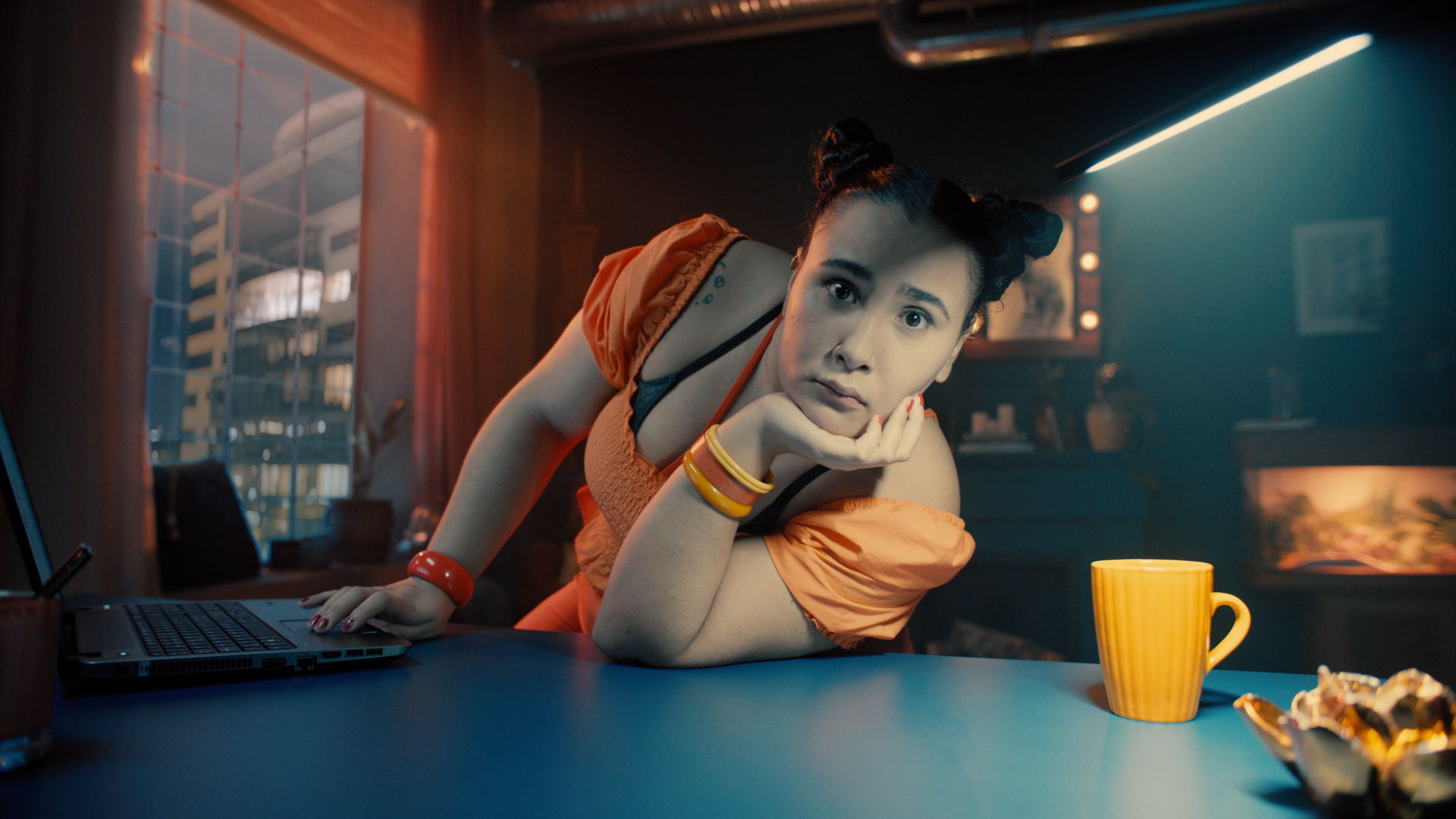 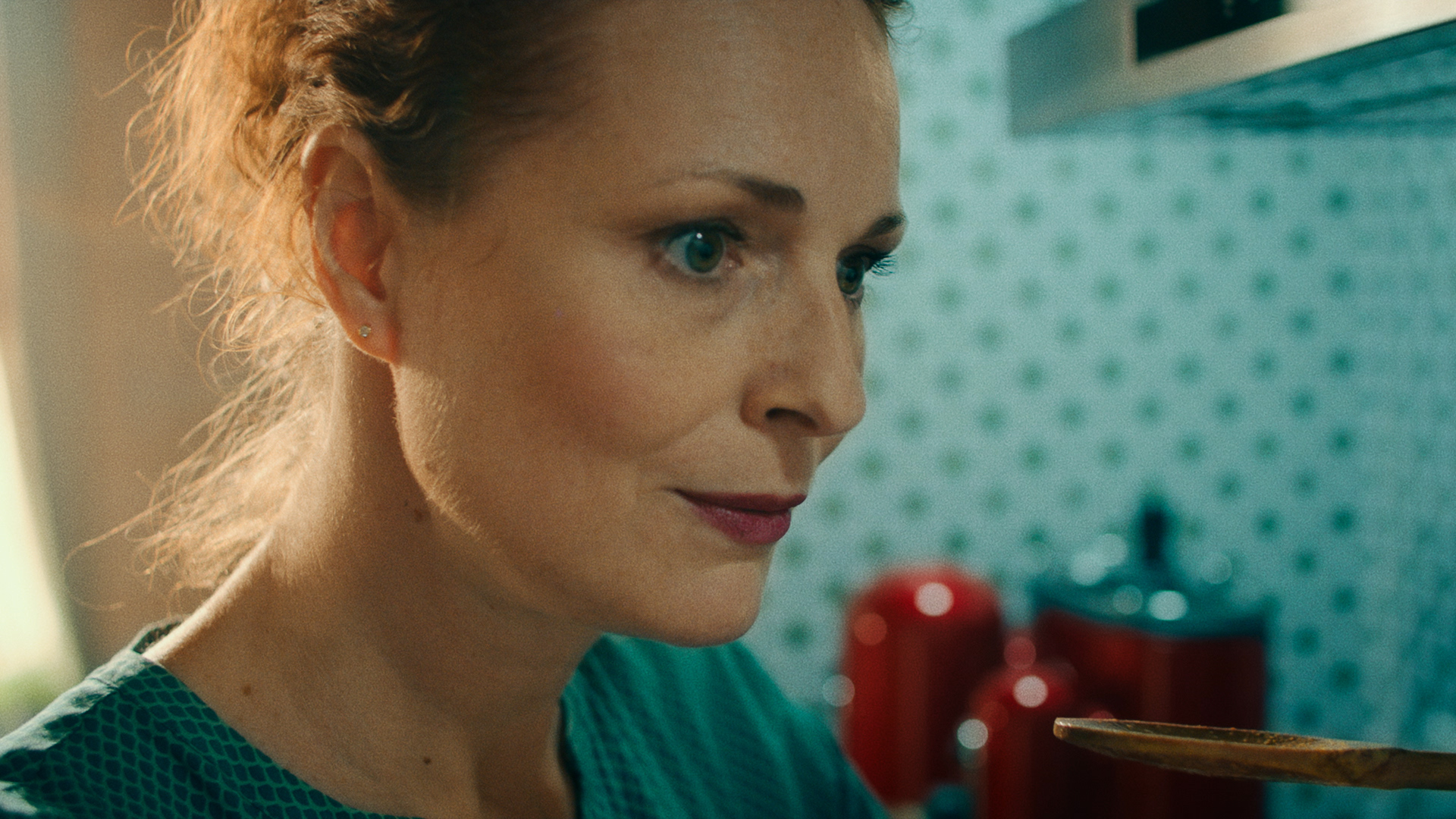 Engstrom has worked with some of the most recognized clients in the world including Google, Target, TJX, Servpro, Samsung, American Express, KitchenAid, LG, Playstation and Toyota, to name a few. His spots have gone on to receive numerous accolades including several Clio awards for Nextel “Ants”and Playstation “Murals”. Filip’s AMF “The Caterpillar” won the Visual Effects Society award for Outstanding Animated Character, sharing the stage with James Cameron’s Avatar. His film “Color Changes Everything” for Target was nominated for an Outstanding Commercial Emmy, one of the highest honors in the commercial world. Filip’s recent work for Servpro “There’s a Pro For That” is an adrenaline-fuelled and gripping film bursting with irony and humor.

Filip approaches his life and his work with fresh eyes, curiosity and optimism. You can feel his fascination with filmmaking and enthusiasm on screen. He’s a technician and craftsman always finding practical solutions to CG problems, creating his unique whimsical style without sacrificing the human touch. He’s living proof you can have fun and create amazing work in the process.