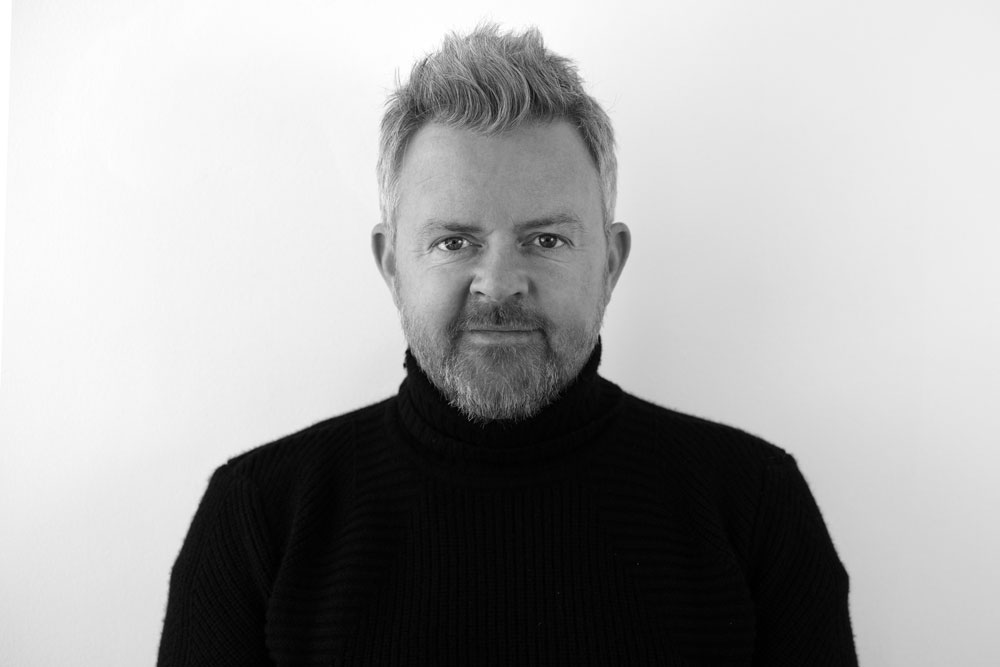 Brian Carmody is an award-winning commercial, theatre, film, and television producer. He is the co-founder of international production company SMUGGLER. Born in Skibbereen, Ireland, Brian moved to Los Angeles to work for Propaganda Films where he quickly became the Head of Sales for Propaganda’s sister company, Satellite, shaping the careers of Spike Jonze, Brian Beletic, and Jhoan Camitz among others.

In 2002, Carmody joined forces with Patrick Milling-Smith and together they founded SMUGGLER. They quickly gained a reputation for spotting young talent and building successful careers. SMUGGLER’s business model focuses on the philosophy that well-told stories in the hands of first-class talent generate powerful audience connections. With productions in nearly every continent, SMUGGLER is a trusted brand for many of the world’s largest corporate clients and a beacon to the best writing and directing talent in the business.

Brian has received many of the most coveted awards and honours as a producer, including Tonys, multiple Cannes Lions Grand Prix and Palme d’Or awards, Emmys, and Clios. He serves on the Board of Governors of the Association of Independent Commercial Producers and served as Jury President at the Cannes Lions Festival of Creativity. He’s a contributor to the SilverLake Conservatory of Music scholarship program, a member of the META Foundation, providing mentorship and college scholarships to Latino youth from Southern California, and an advisory board member for IrelandWeek.