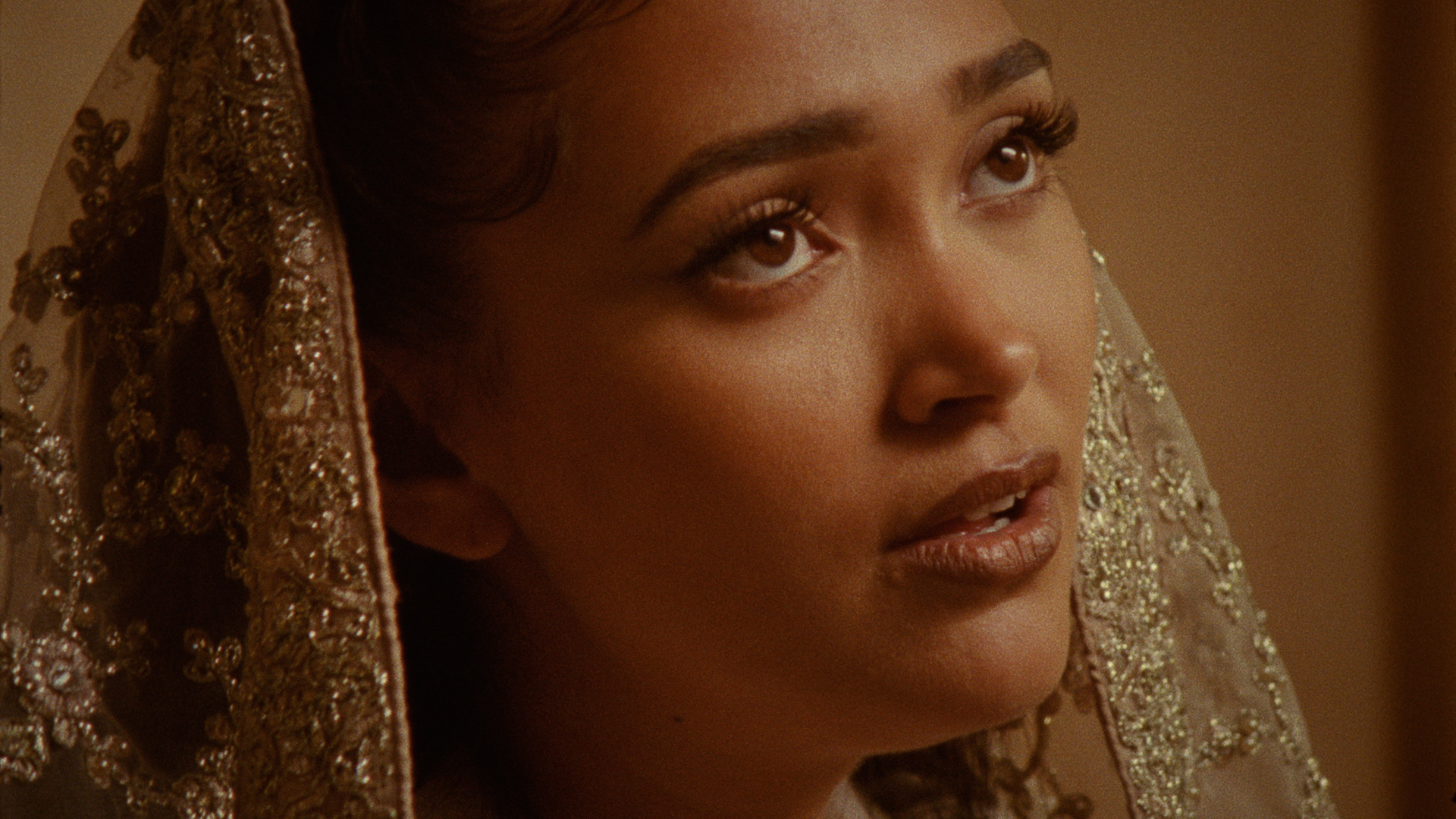 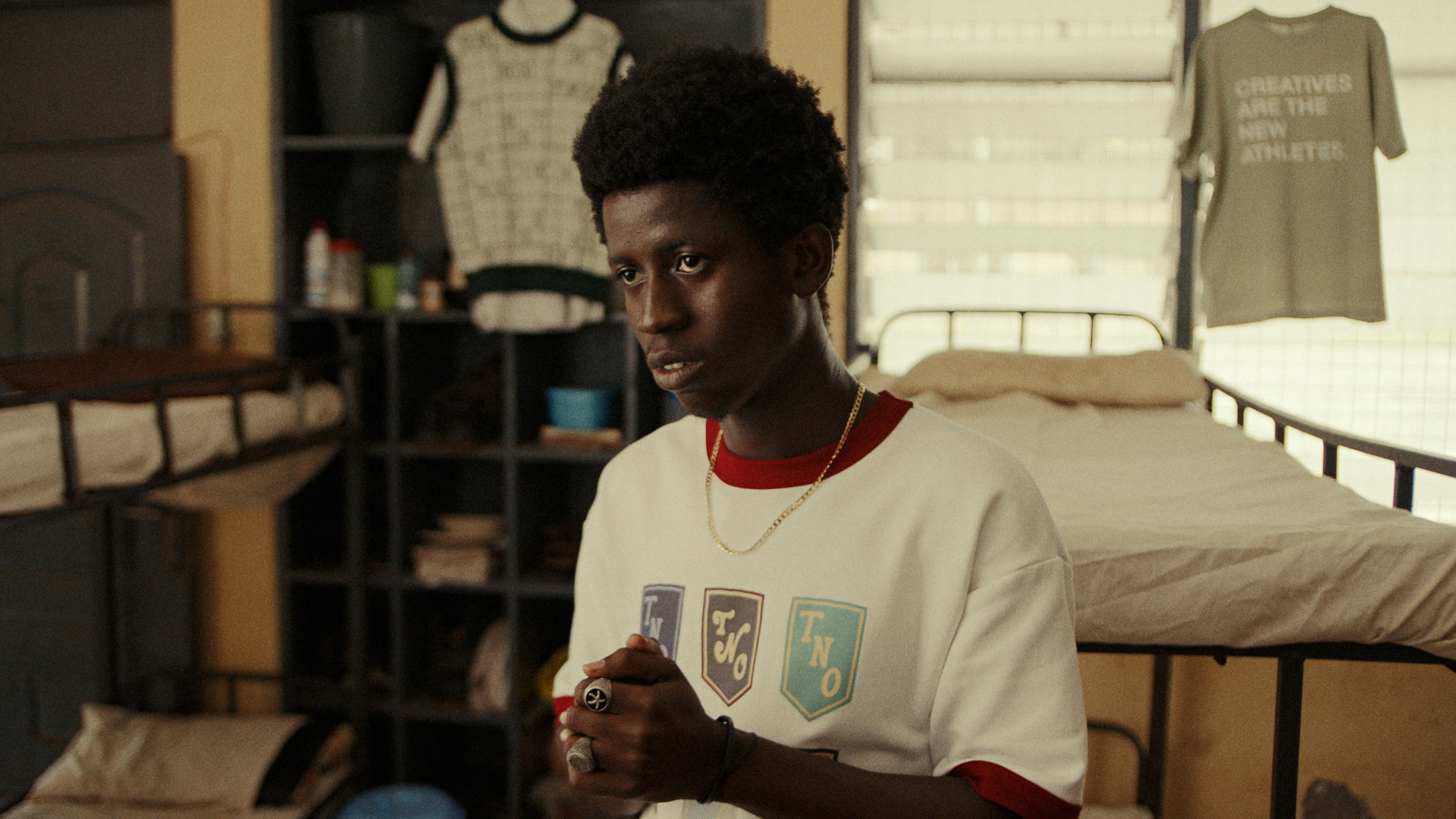 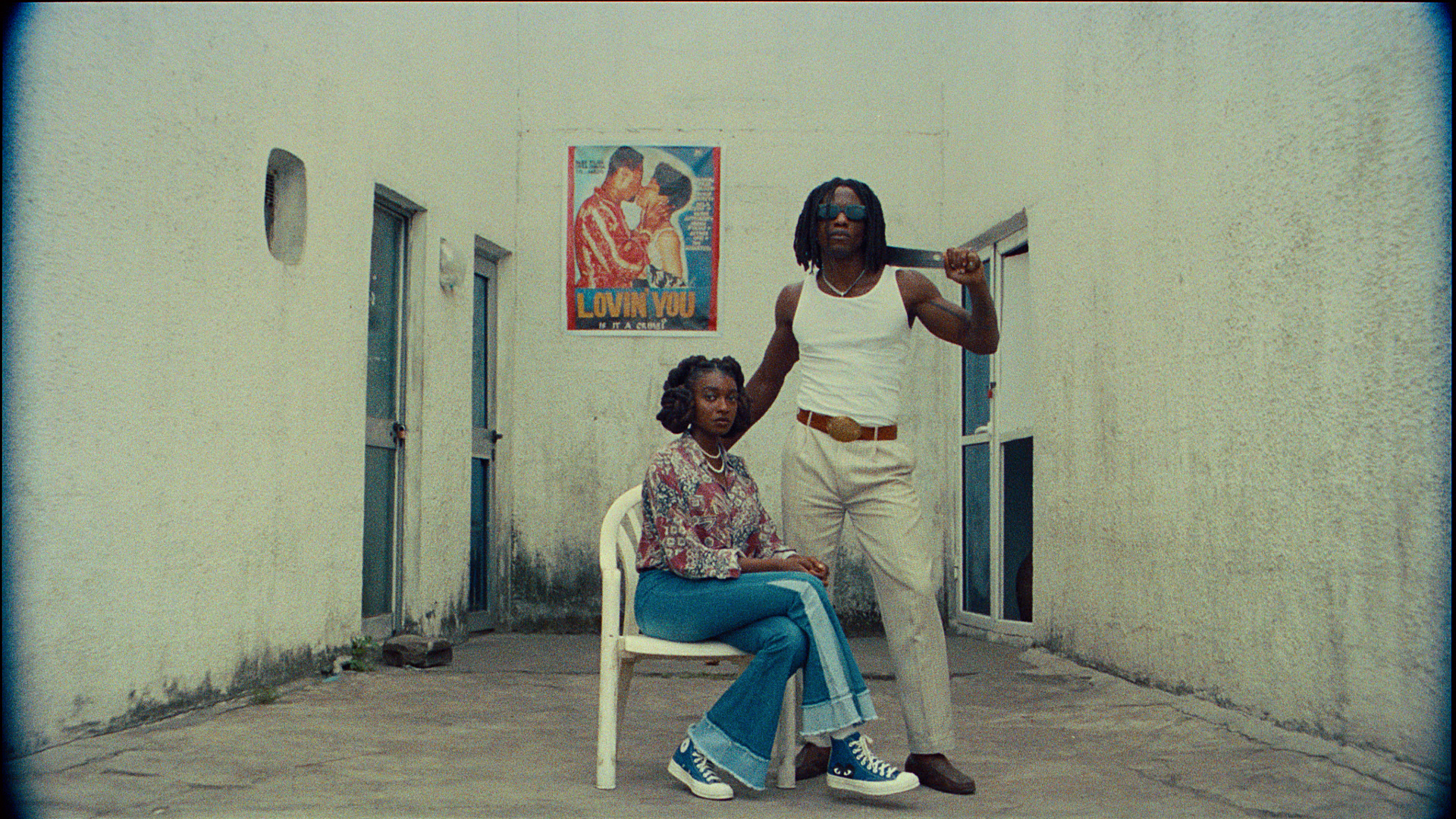 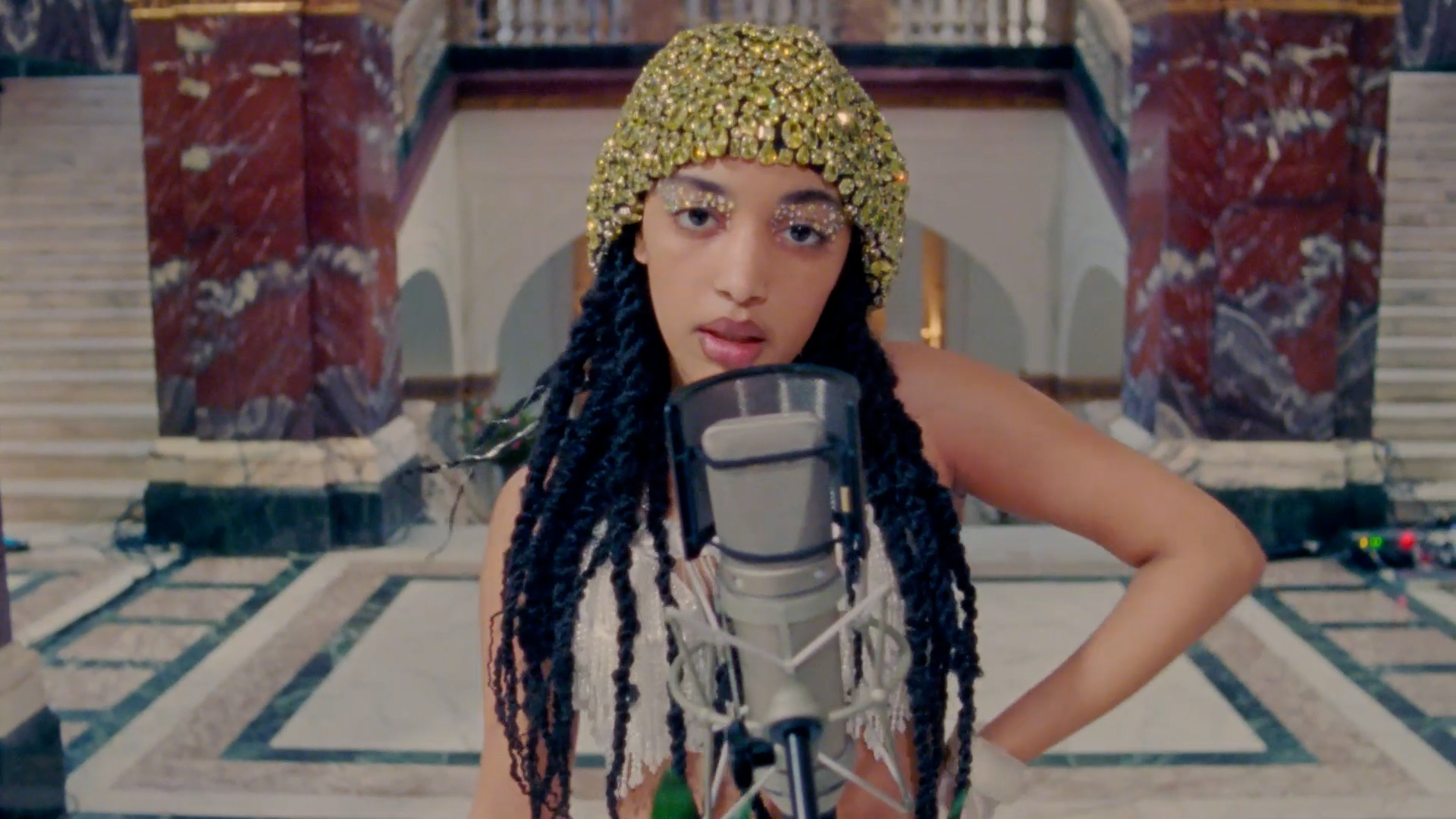 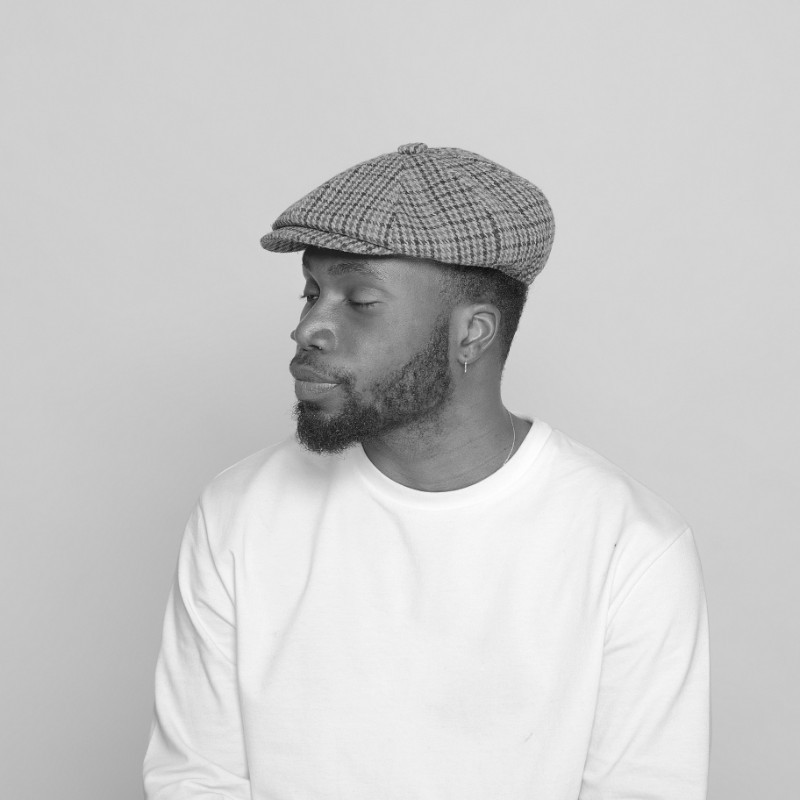 Growing up in both Ghana and the UK, Ebeneza Blanche is a multidisciplinary filmmaker who is quickly becoming a household name in the world of music videos, fashion, advertising, and film.  He was recently named Best New Director at YDA, AICP, UKVMA, Kinsale, and Creative Circle.

Ebeneza is most known for his music video for Little Simz “Point & Kill.” The effortlessly stylish music promo is a reimagined homage to the iconic film Touki Bouki while riffing on storytelling tropes in Blaxploitation films. “Point & Kill” has swept the awards circuit and continues to ride the wave of being both a fan and festival favorite winning Best Music Video at the UKMVA and netting him Best New Director at multiple film festivals. It was also the first music video chosen as part of the Tribeca Film Festival.

His latest short “Mathlete” in collaboration with streetwear brand, The New Originals, is a celebration of the recklessness of youth, while tackling very serious subjects like poverty and economic hardships. The film has been screened to private, standing-room-only audiences internationally.

Ebeneza’s intuitive feel with where to place the camera and how to tell a story makes every one of the characters in his films lovable. He thrives in the specificity of the filmmaking details from the casting, location, styling, and performance. He brings his tacit knowledge of his lived experiences, creating a singular body of work that will stand the test of time.