Moses Sumney “Worth It” 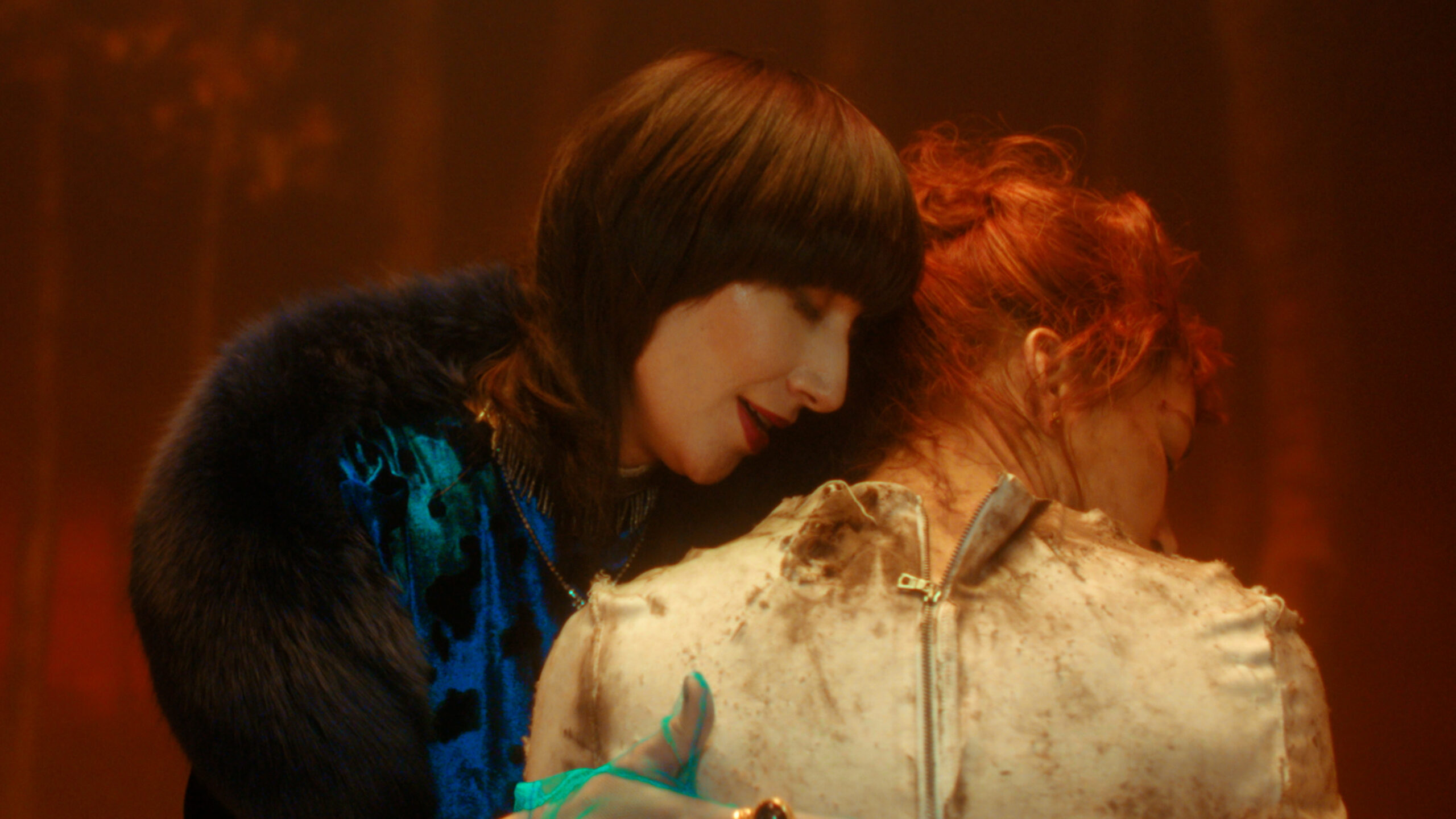 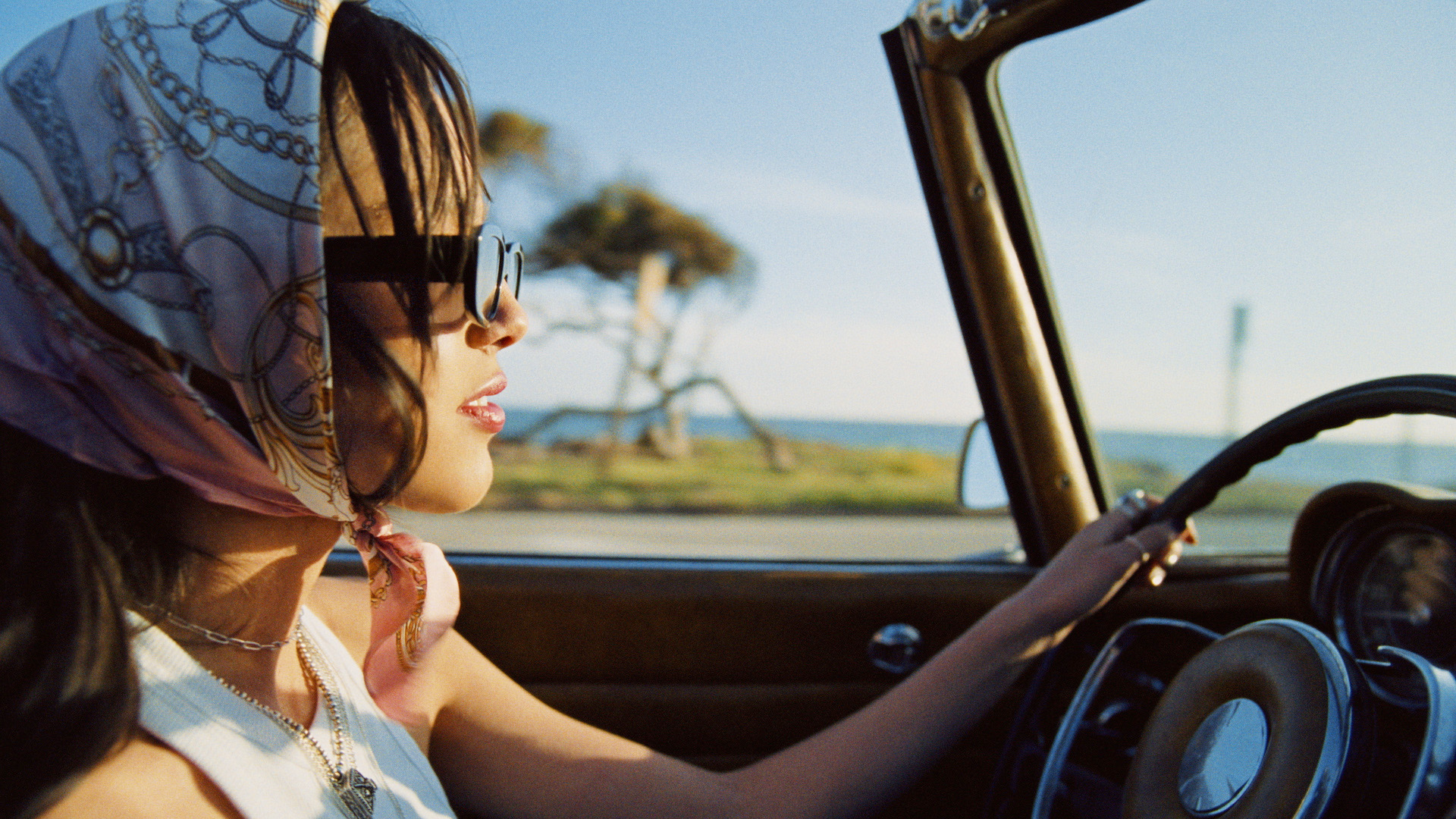 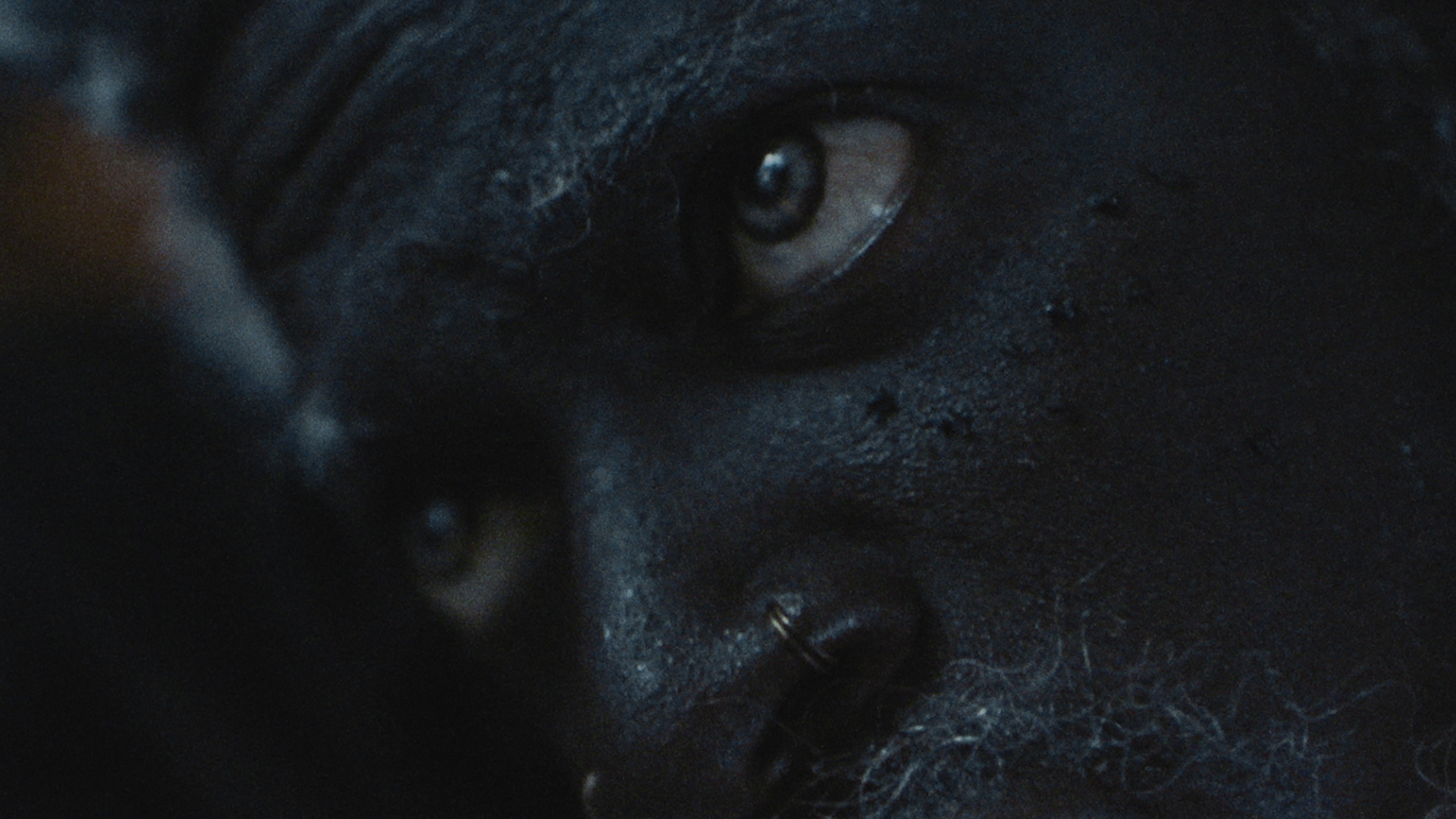 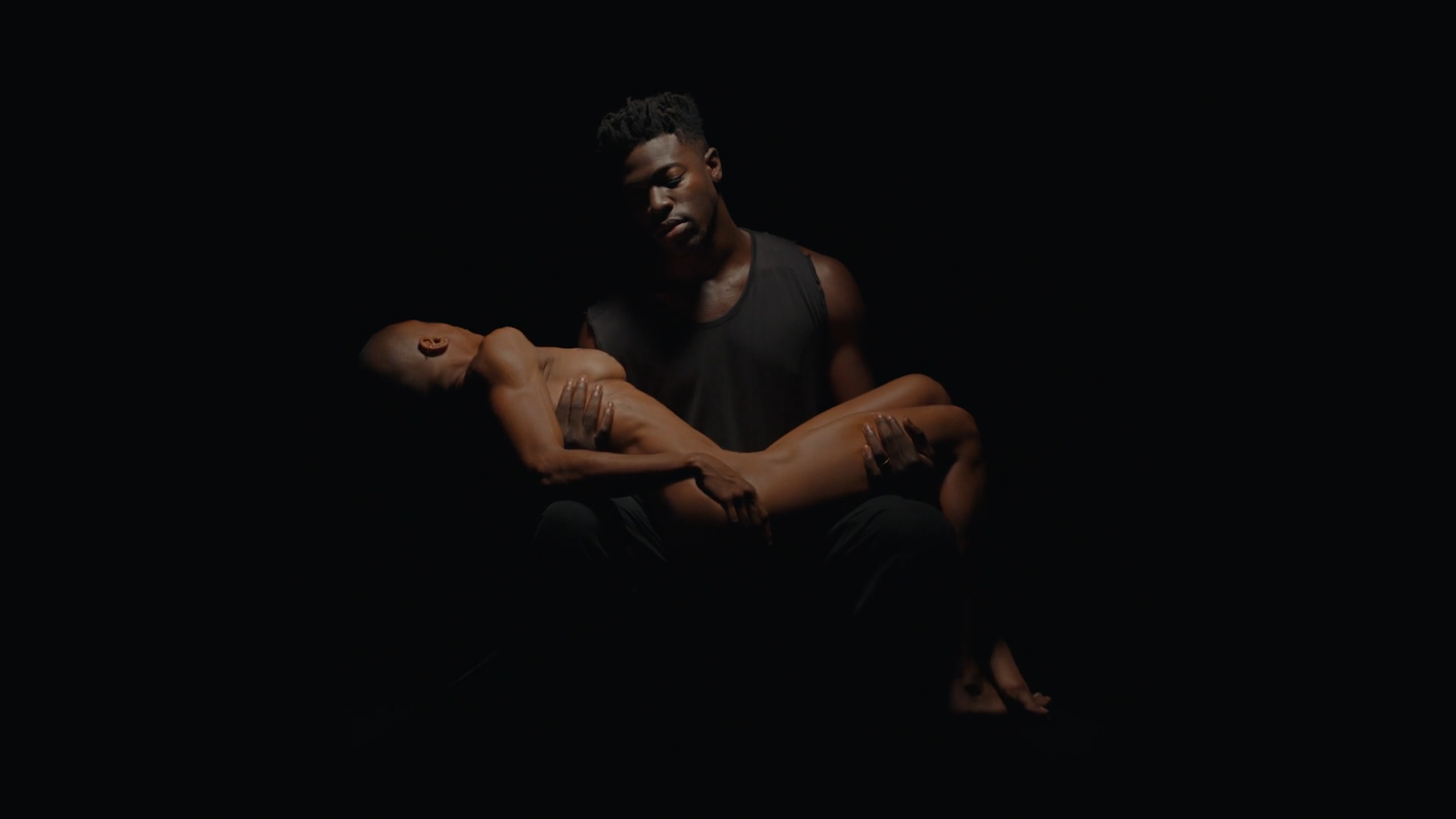 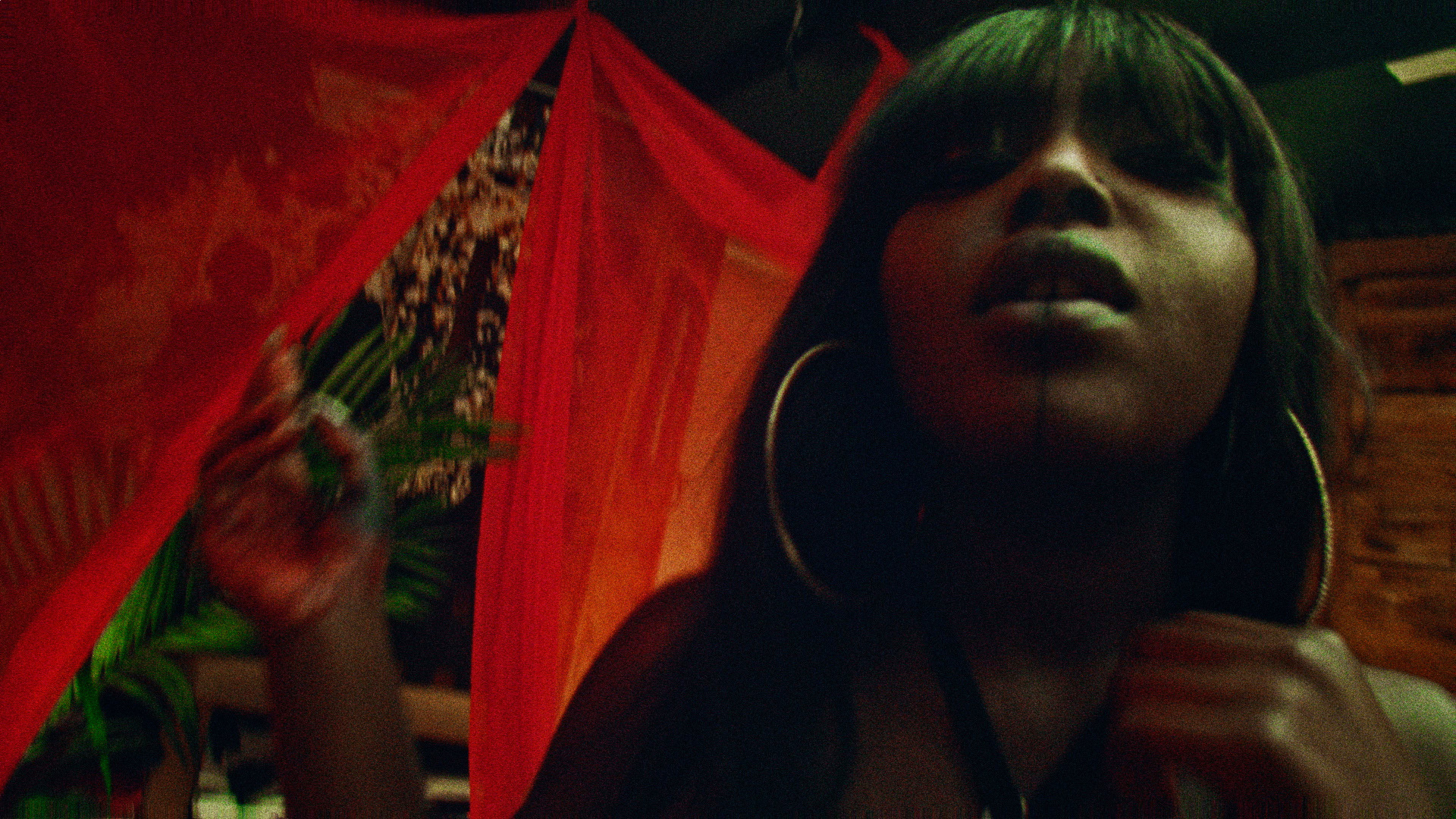 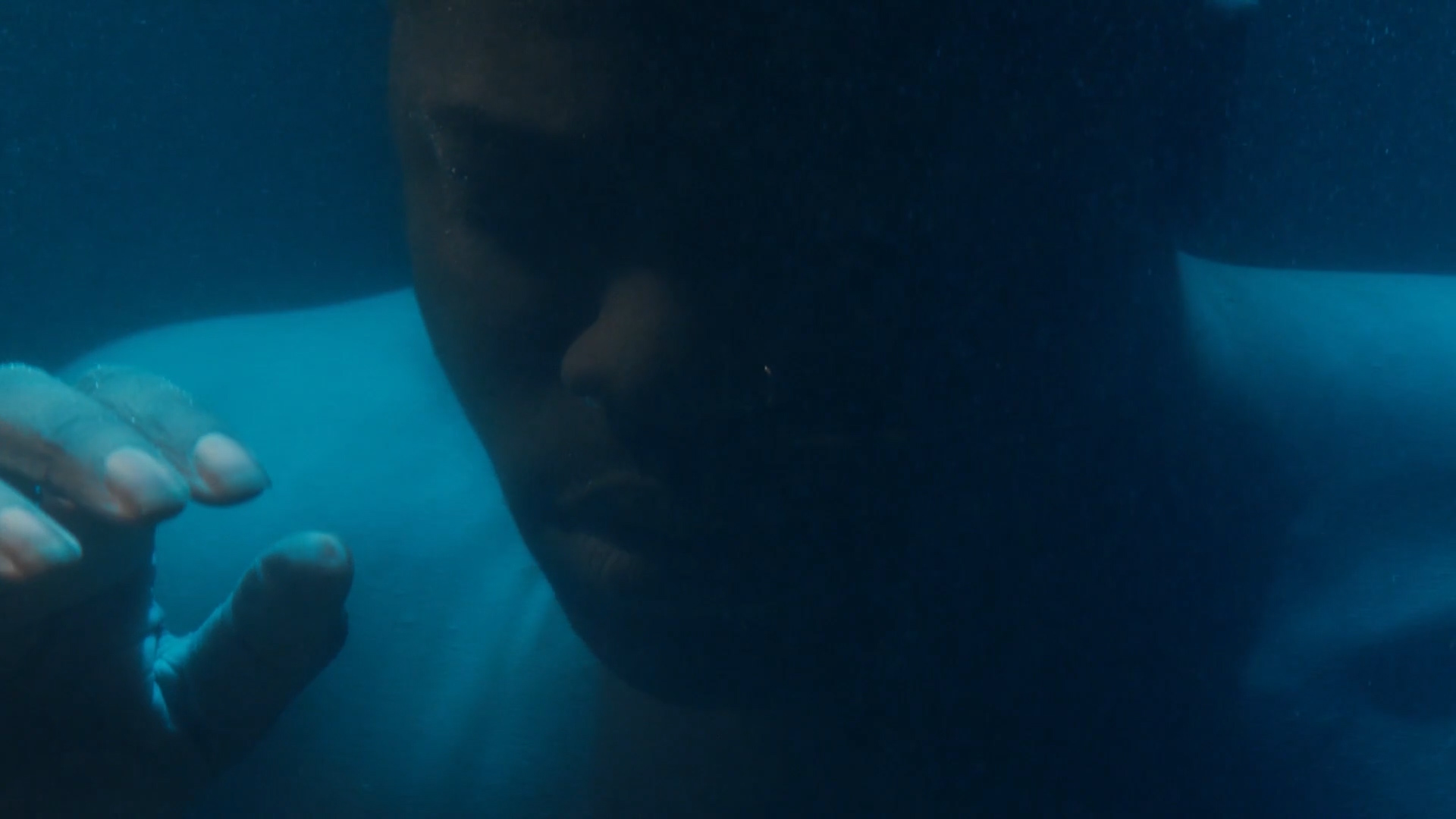 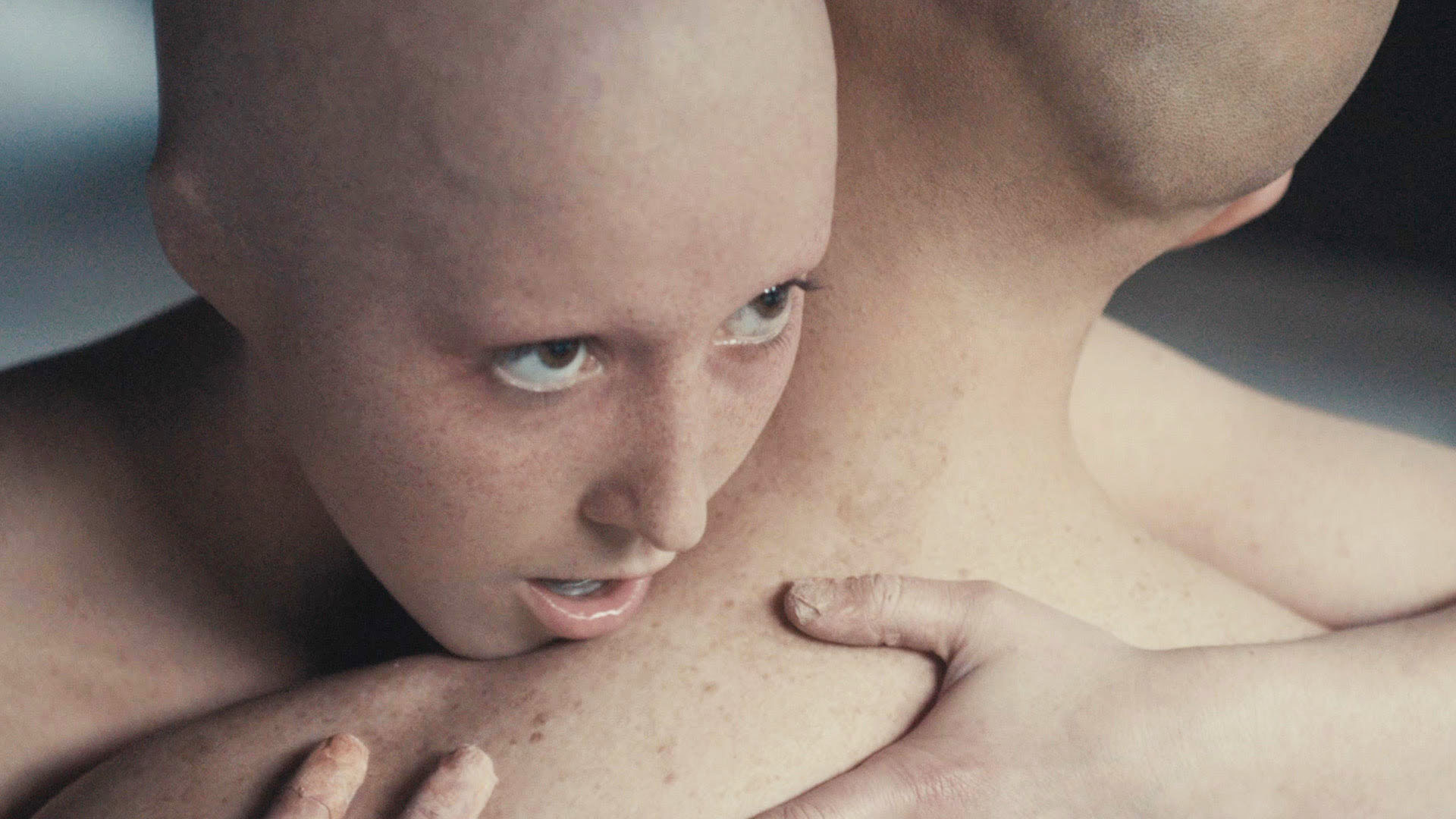 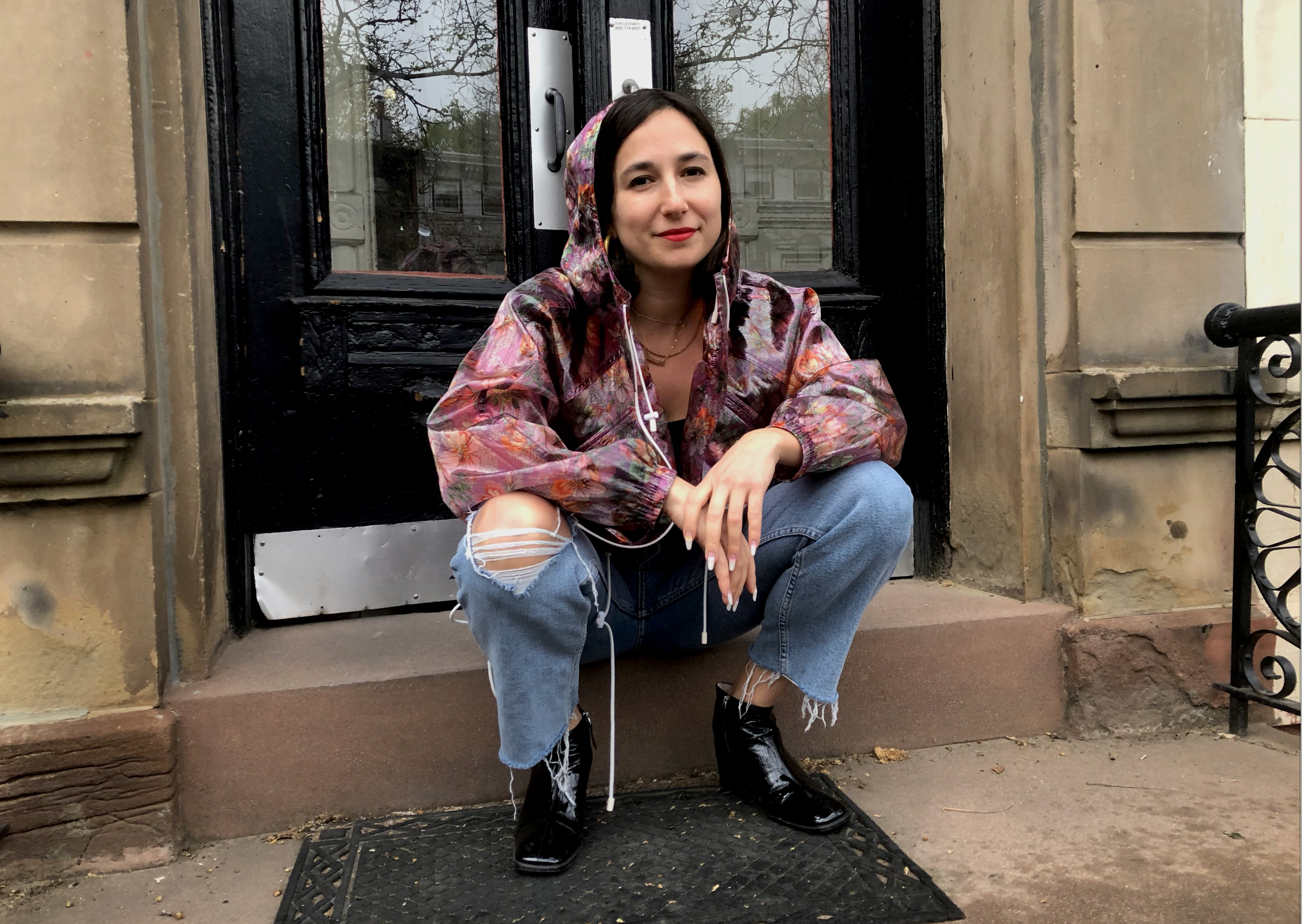 Allie Avital is a New York-born and raised director whose work is visually arresting, conceptually bold and original. She draws inspiration from the music video auteur generation of the 90’s and represents a new class of conceptually driven filmmakers using craft and technique in service of the idea.

Avital has quickly become one of the most sought-after music video directors working with some of the industry’s most bold artists, including Olivia Rodrigo, Moses Sumney, Kesha, Jidenna, Serpentwithfeet, and Kelsey Lu, to name a few. Allie’s viral music video Deja Vu for Olivia Rodrigo, earned a Ciclope shortlist and has amassed over 200 million views on YouTube since its premiere.

Allie’s work has been been Vimeo Staff Picked eight times, featured in the New York Times, NPR, Nowness, Buzzfeed, Promonews, “Best Of” lists, and has been nominated for Camerimage awards (Best Music Video and Best Cinematography), the UKMVAs and Ciclope. Her work has screened at SXSW (receiving the Jury Recognition Award twice), Sundance NEXT, BAM, IFC, BUG, Havana Film Festival, and many more.

Allie has that rare, unique ability to tell stories that are equal parts timeless and modern. Her thoughtful command of the camera captures her subjects with style and precision. She embraces the conceptual along with keeping an assured focus on narrative, creating story-worlds entirely her own.