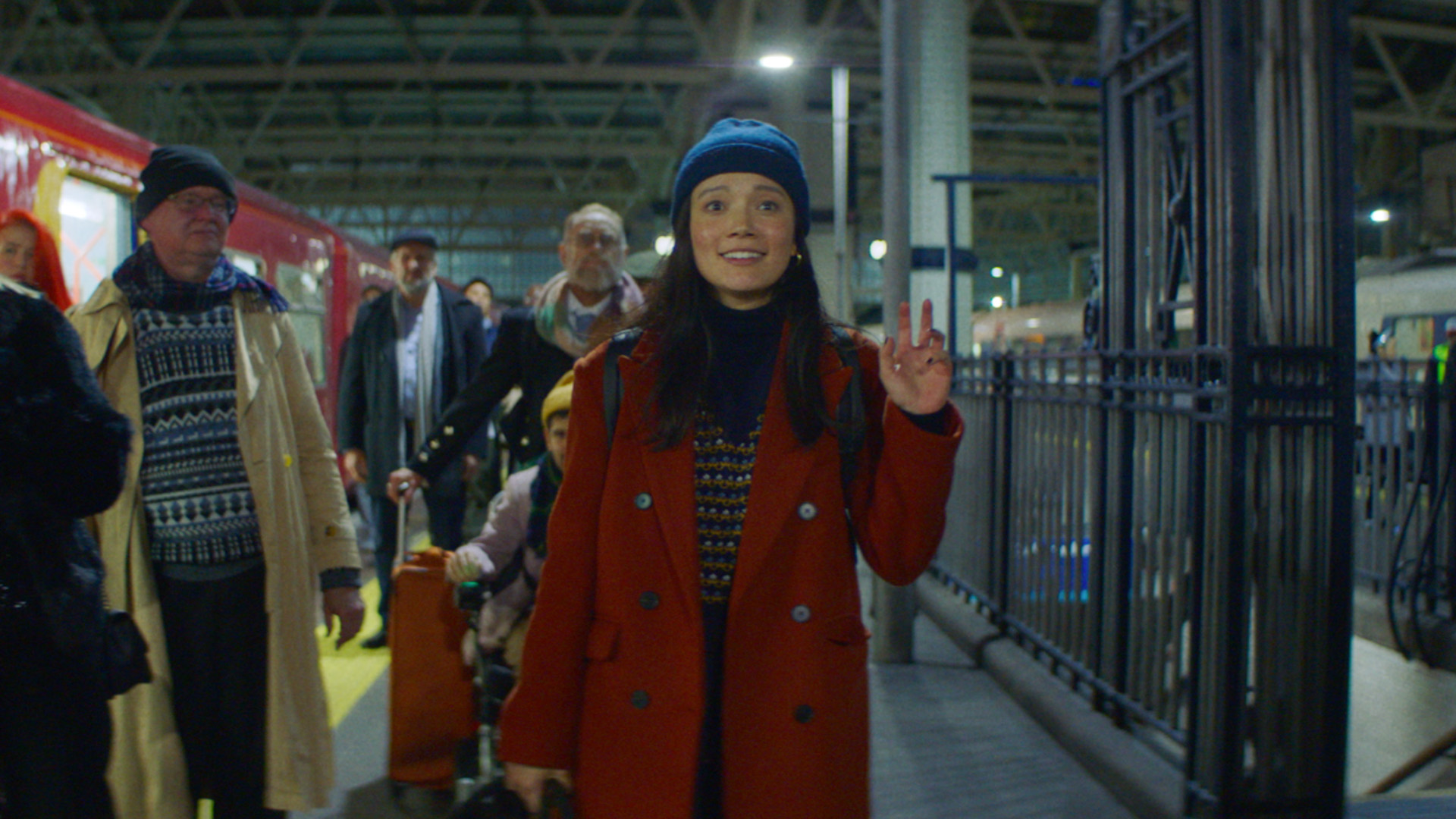 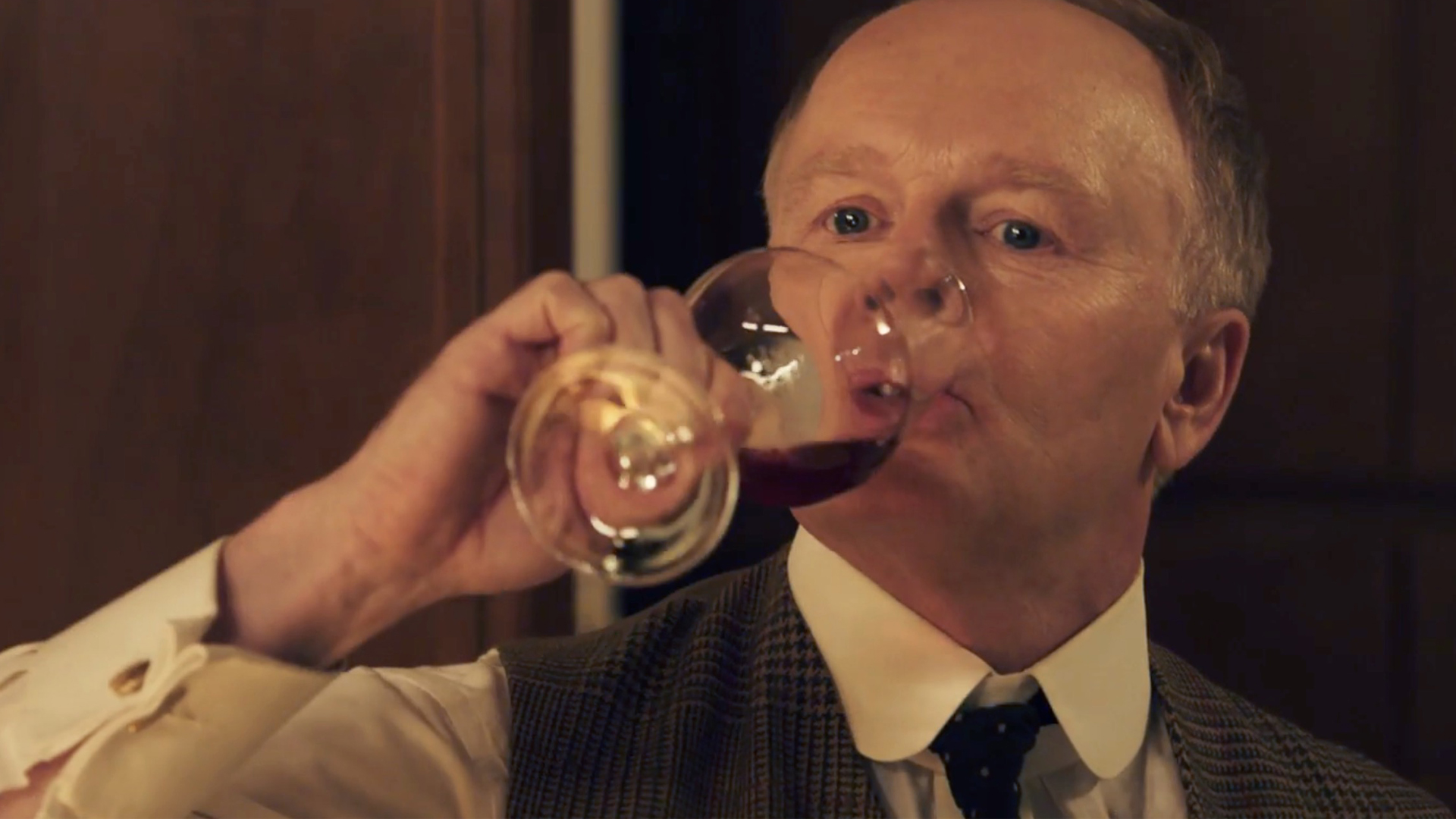 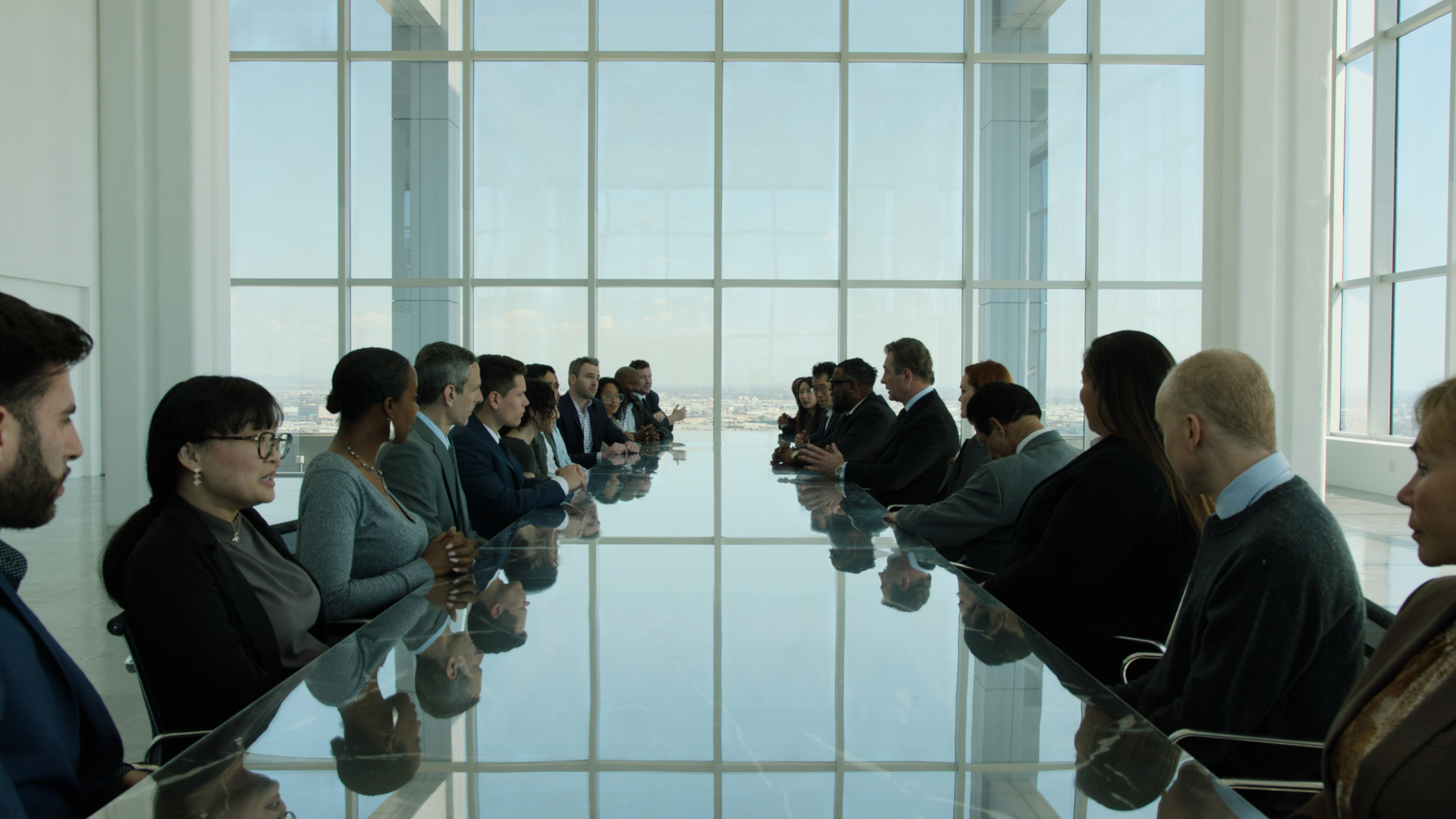 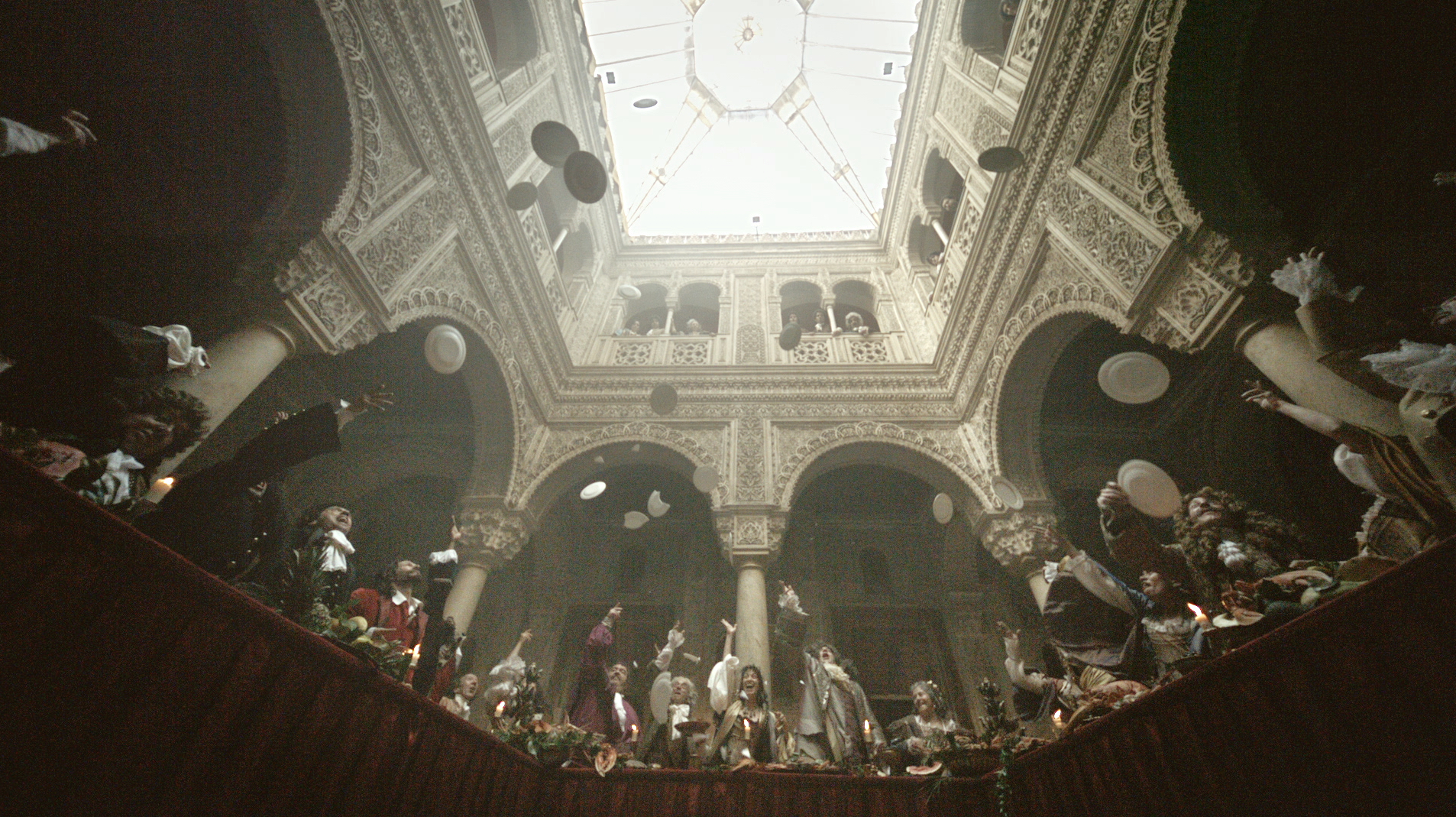 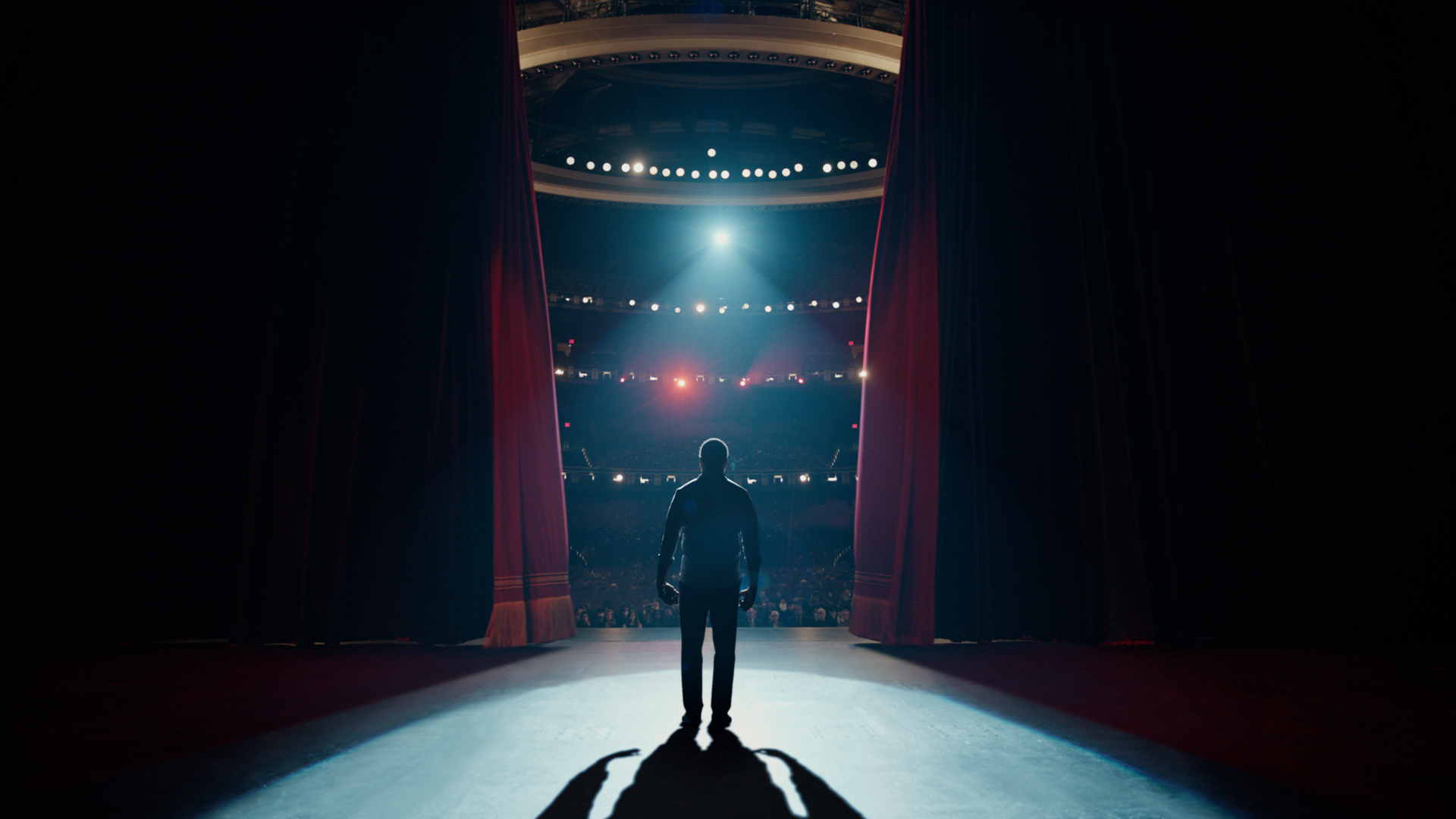 Dell “How It Happens” 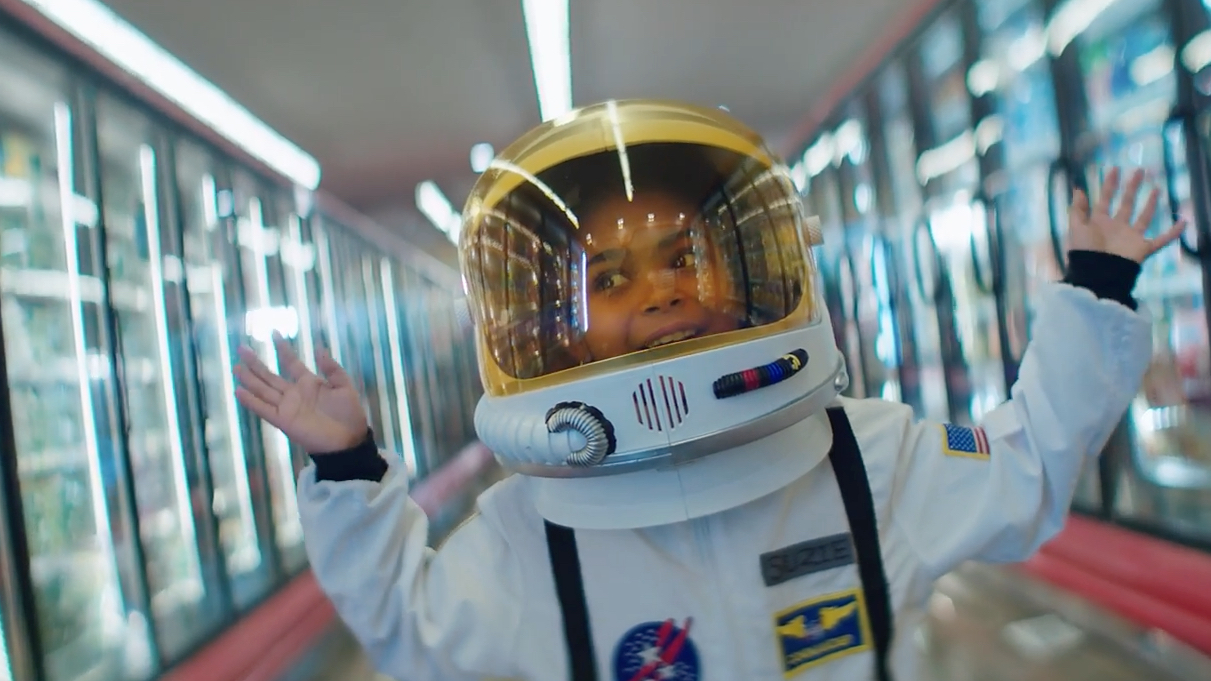 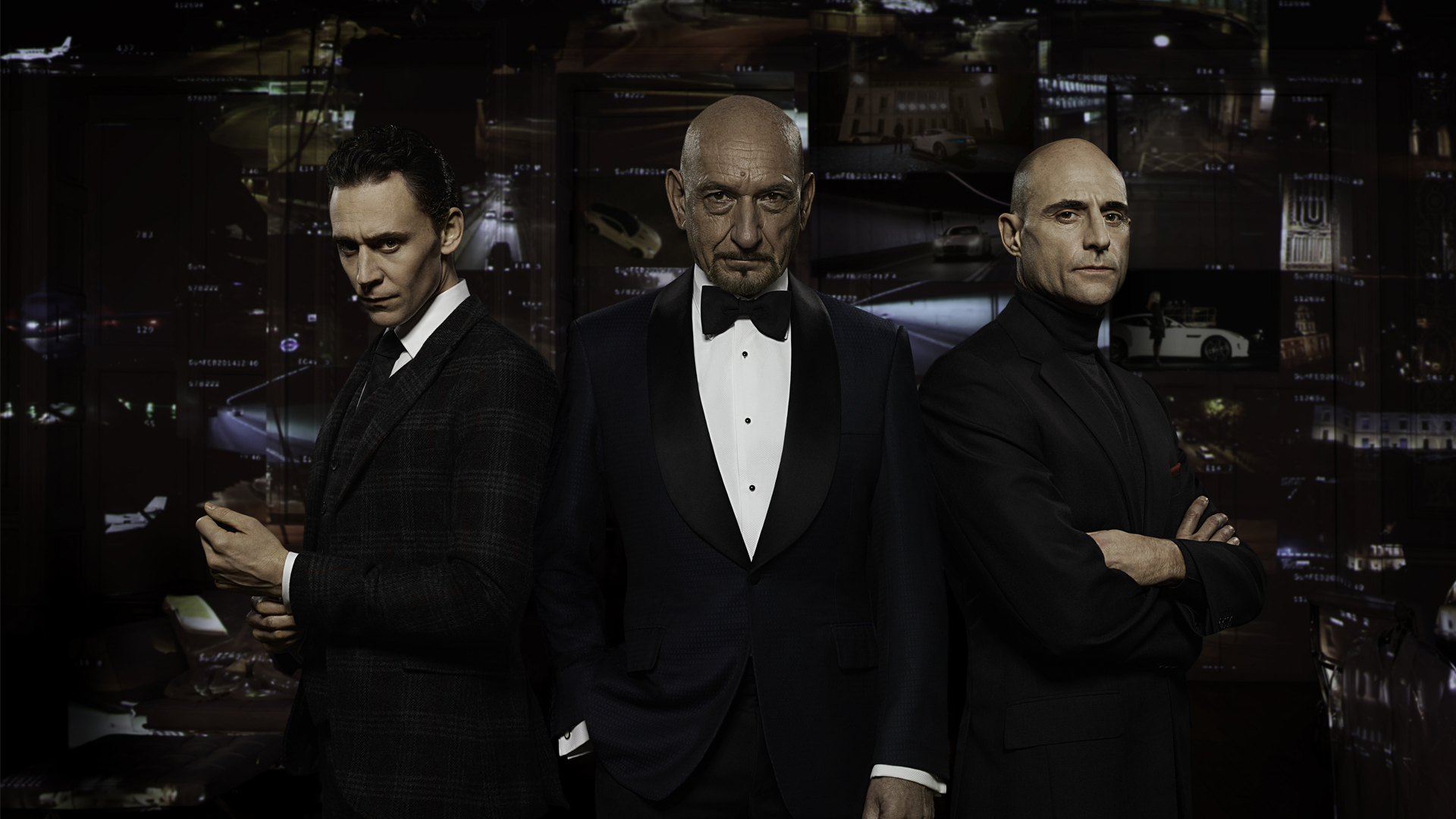 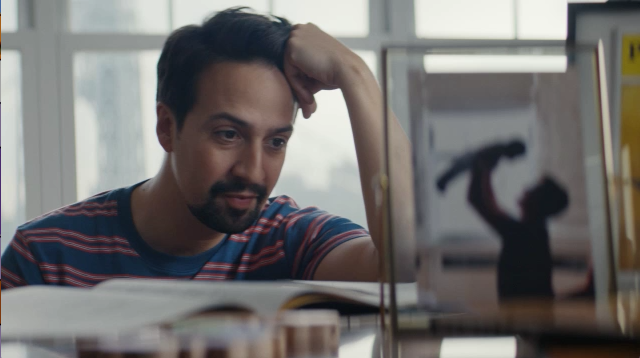 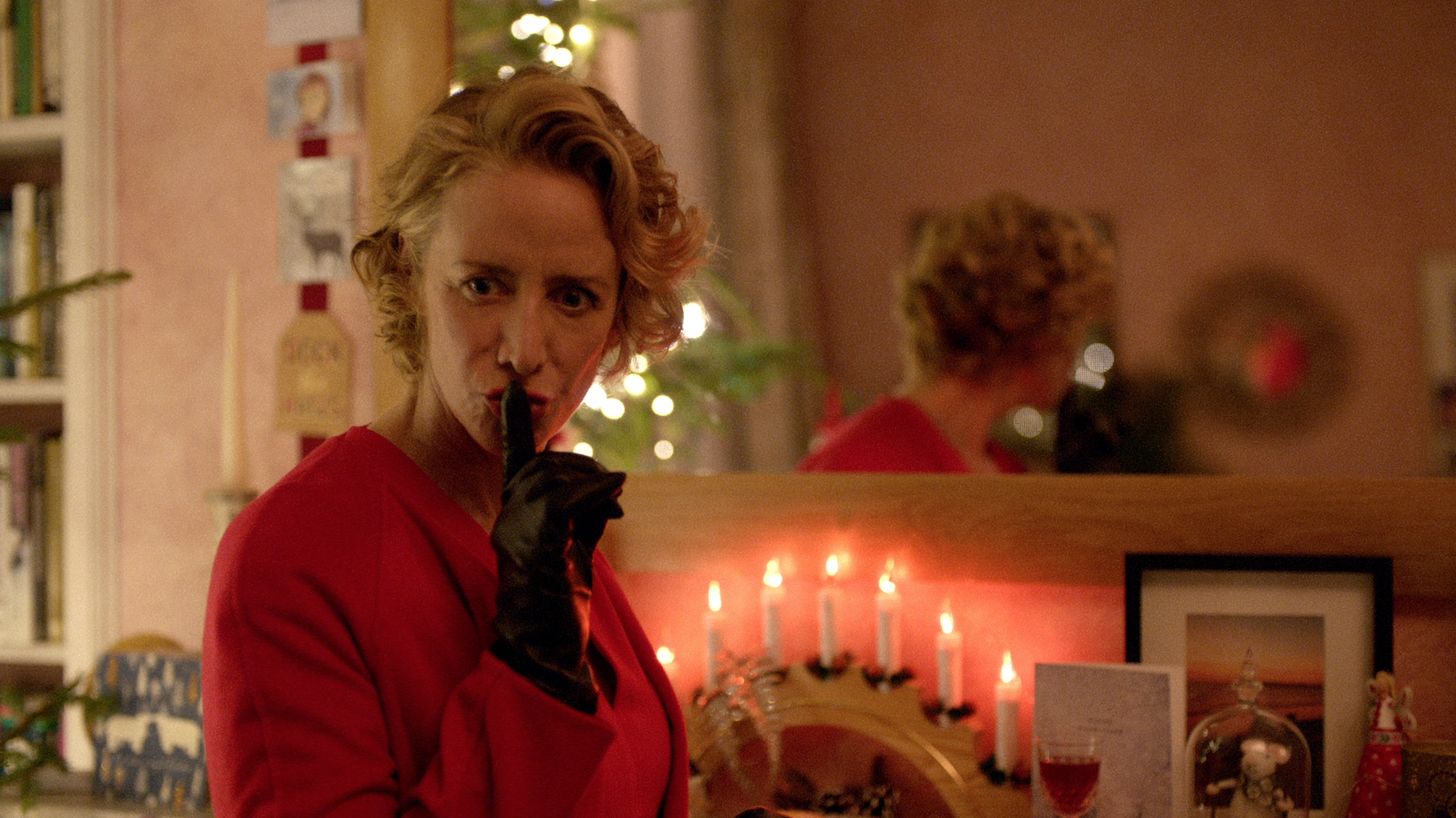 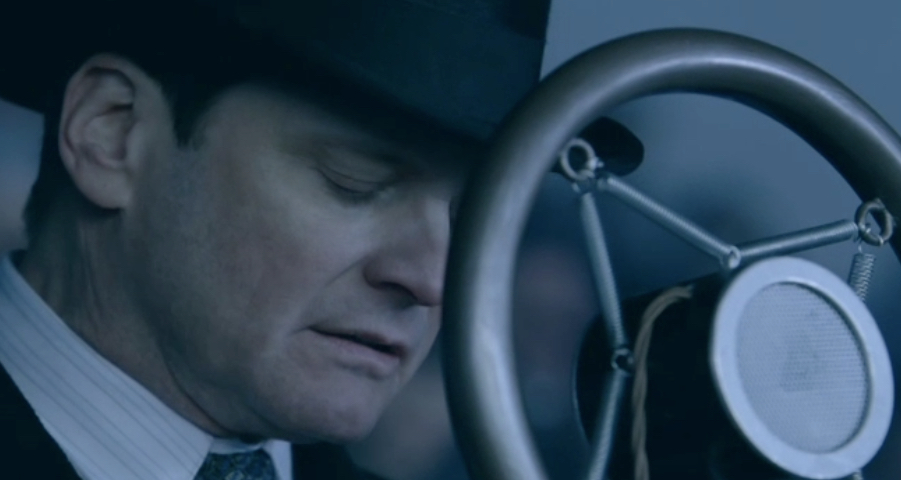 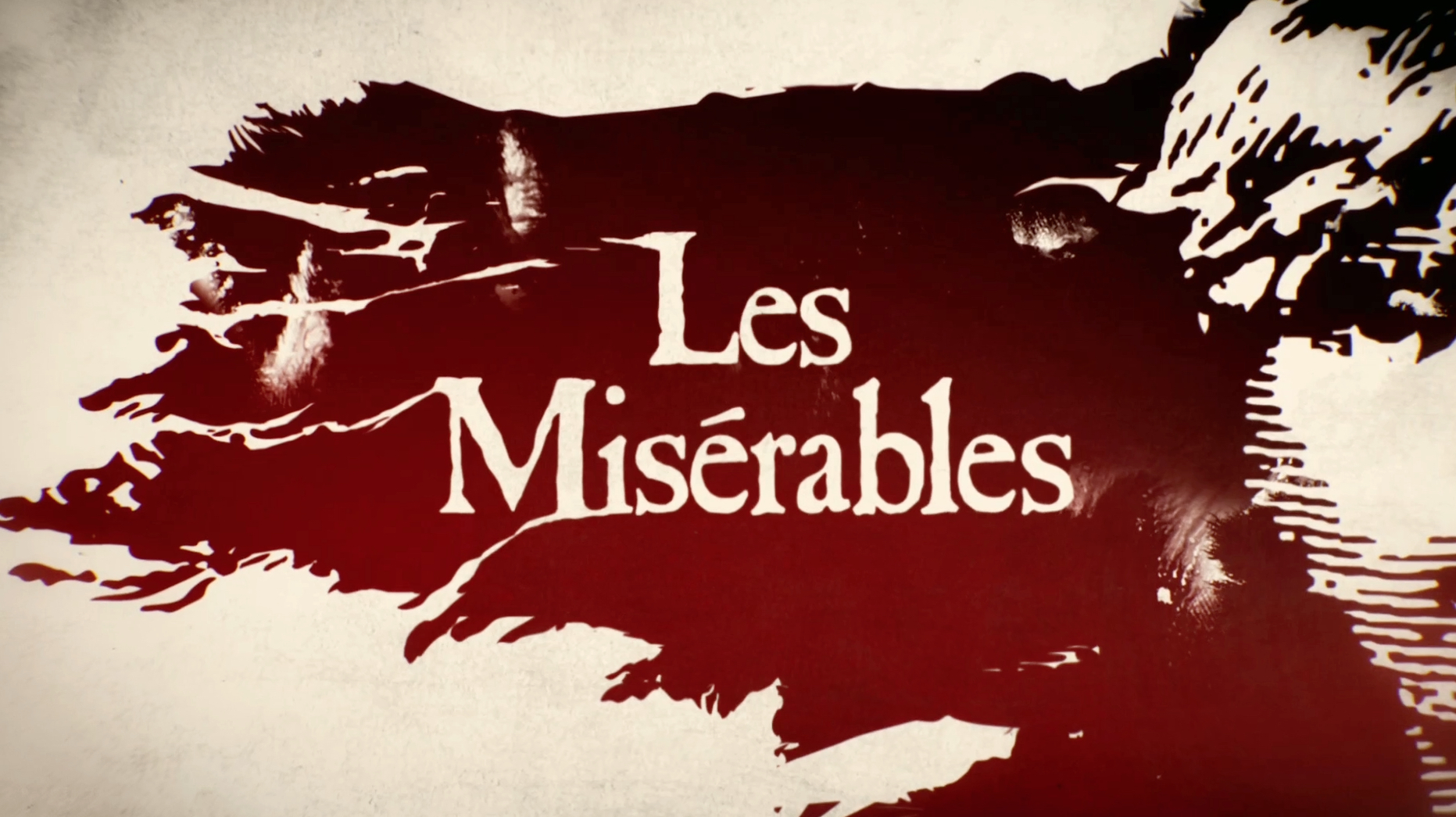 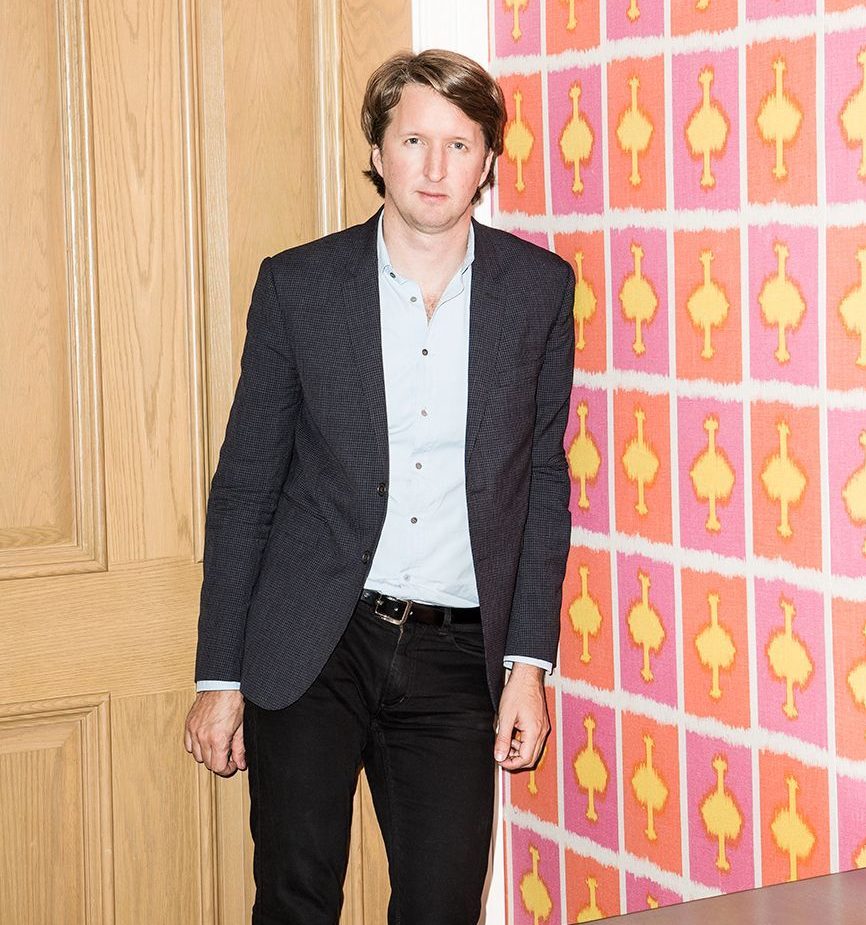 Born in London, Tom Hooper has been making films since the age of thirteen, beginning with “The Runaway Dog” starring his mother and the family pet. While attending Oxford University, Hooper directed plays, including A View From the Bridge starring contemporaries Kate Beckinsale and Emily Mortimer.

Hooper got his start directing two episodes of the BAFTA-nominated ITV drama Cold Feet. Hooper was immediately offered the opportunity to direct the sixth installment and revival of Prime Suspect – The Last Witness starring Helen Mirren, for which Hooper received his first Emmy nomination. Hooper and Mirren teamed up once more for the historical HBO miniseries Elizabeth. The miniseries won three Golden Globes and nine Emmy Awards, including Outstanding Miniseries, Outstanding Directing for a Miniseries, and Best Actress for Mirren.

Hooper’s HBO mini series, John Adams, swept the Golden Globes and won thirteen Emmys, the most ever awarded to a single program. Based on the best selling Pulitzer Prize winning biography by David McCullough, John Adams tells the story of the American Revolution through the eyes of the second President.

He continued his string of landmark successes helming The Danish Girl starring Alicia Vikander and Eddie Redmayne based on the novel of the same name. The film received 4 Academy Award nominations including Best Actor for and Best Supporting Actress for their portrayals of Lili Elbe and Gerda Wegener.

Hooper returned to television with His Dark Materials for HBO/BBC helming the first two episodes and serving as the show’s Executive Producer. The show premiered to the biggest numbers on British TV in five years. His long awaited musical feature Cats premiered Christmas day in cinemas around the world.

When not directing award winning feature films and television, Tom brings his directorial prowess to adland. Notable work through the years includes the period epic  for Captain Morgan and Anomaly, NY “To Life, Love, and Loot”, Jaguar “Rendezvous with Spark44, featuring classic British villains played by Ben Kingsley, Tom Hiddleston, and Mark Strong and “Mrs. Claus” for Marks & Spencer, which was shortlisted for four Cannes Lions. Recent successes including an endearing spot for Samsung, “Little Suzie,” about a young girl infatuated with space travel and “Break the Mold” for American Express, starring award-winning playwright and actor Lin-Manuel Miranda.

Whether it is film, TV or commercials, Hooper continues to strike gold with every project he directs. His mastery of the craft is pervasive in all facets of his work.