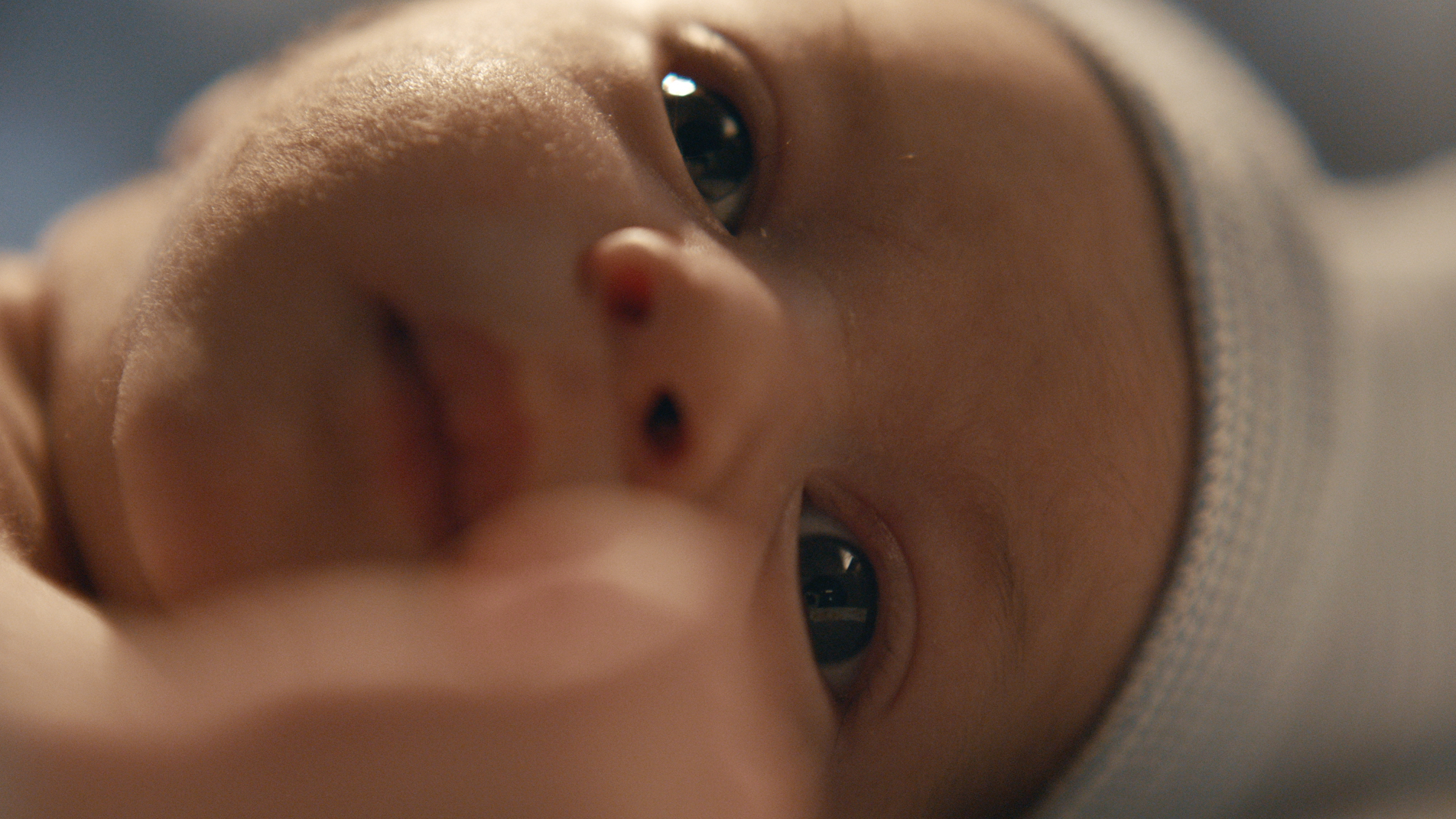 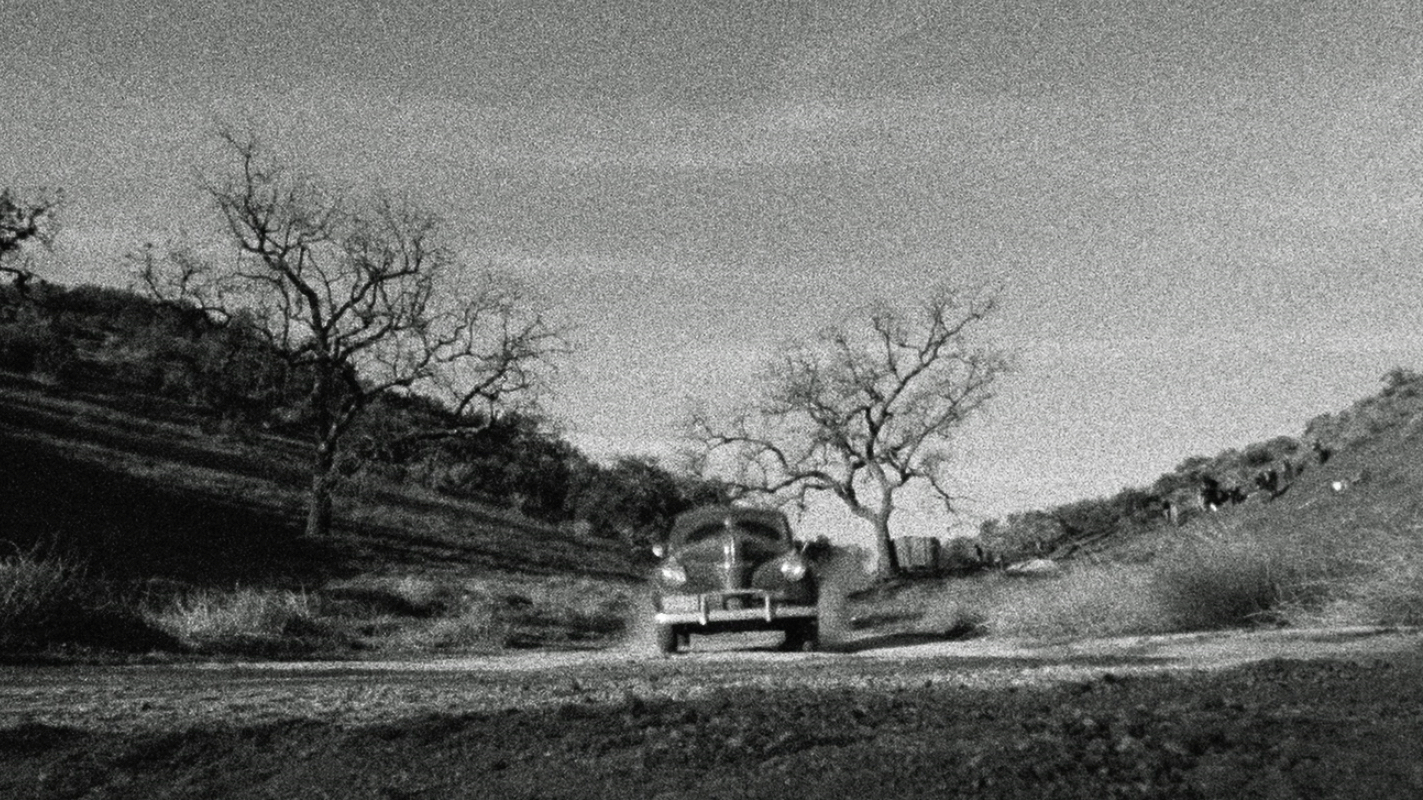 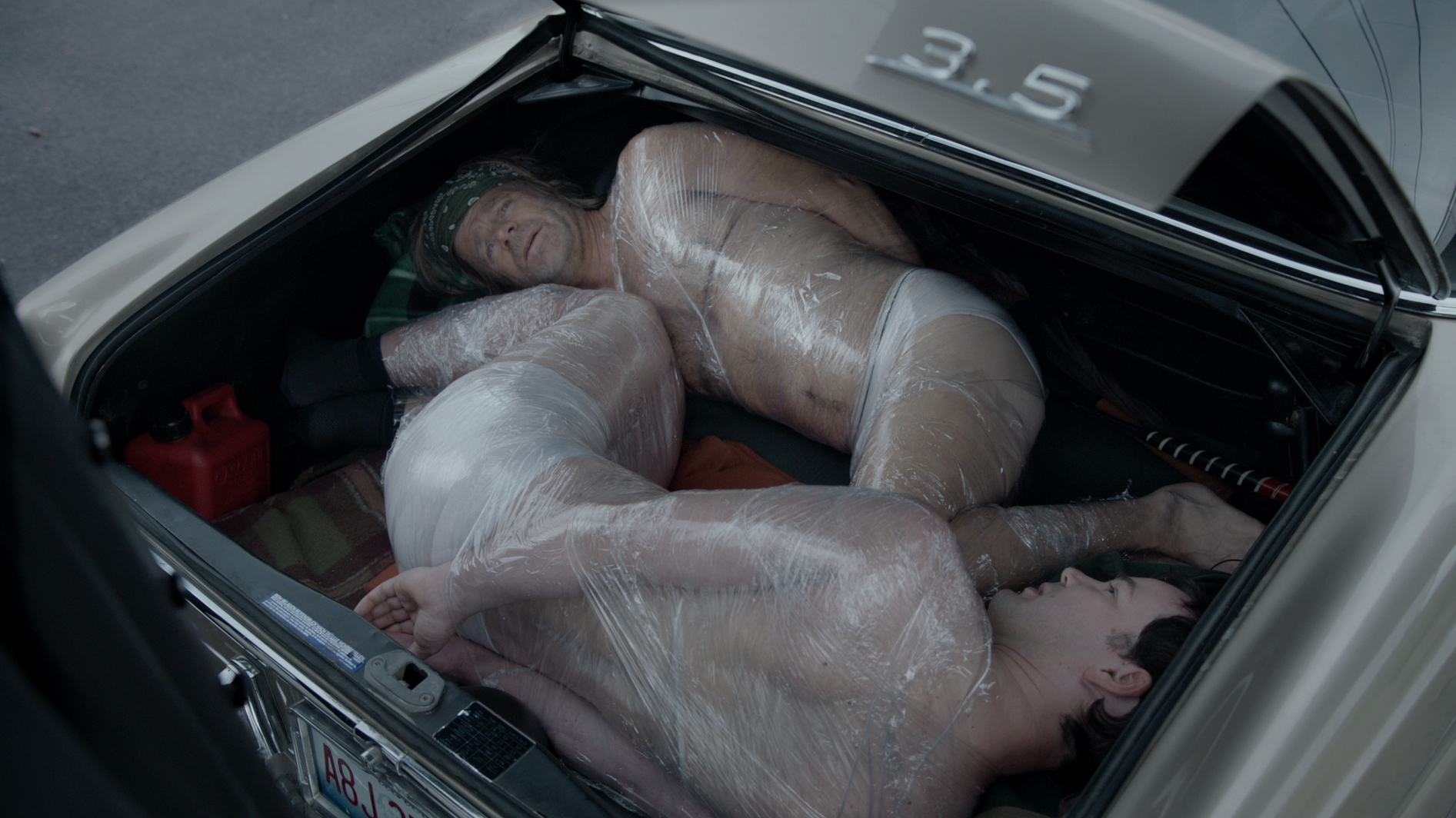 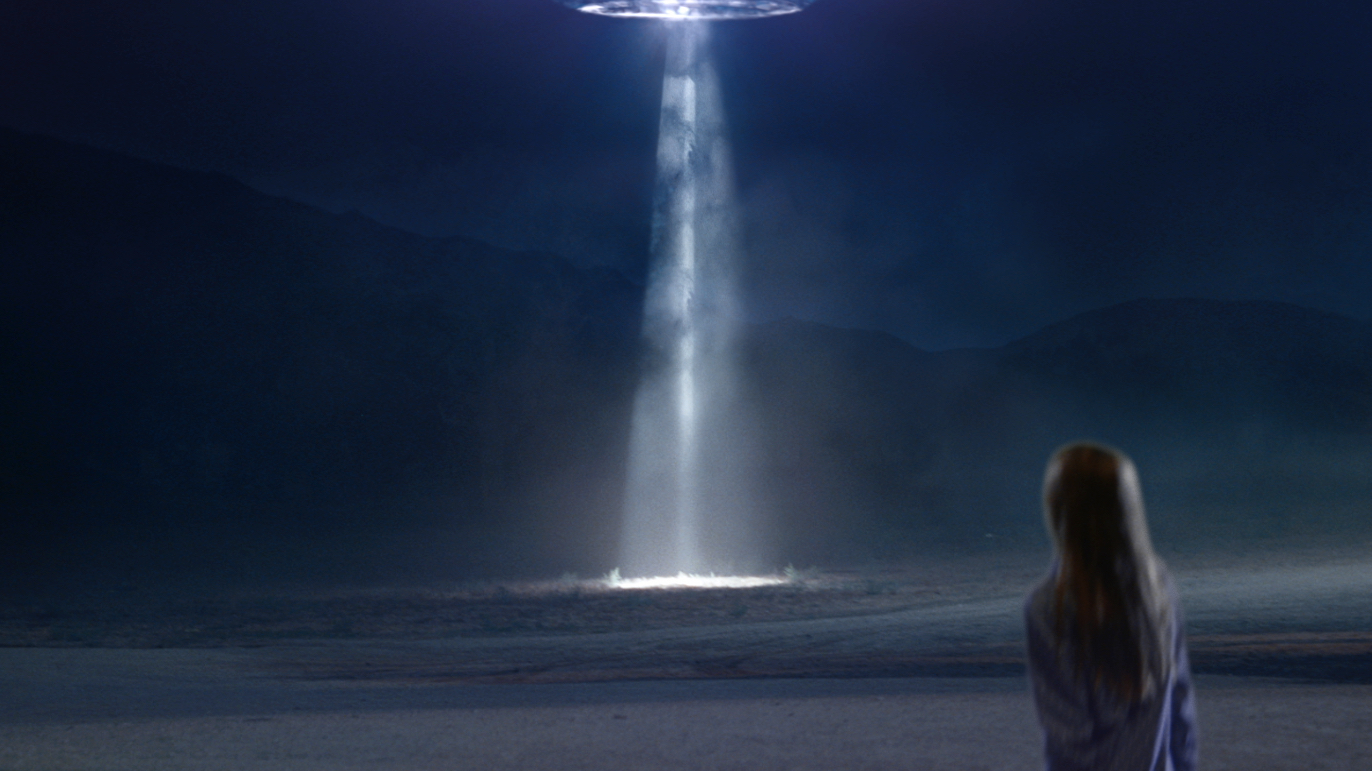 Todd Field made his feature film debut at the Sundance Film Festival with In the Bedroom. Internationally acclaimed by critics, the film was named Best Picture of the Year by The New York Times, The Wall Street Journal, New York Magazine, The New Yorker, and the Los Angeles Film Critics Association. The film went on to receive five Academy Award nominations including Best Picture of the Year.

Field’s next film, Little Children, based on the novel by Tom Perrotta premiered at the 44th New York Film Festival and received similar accolades.

Little Children was named Best Picture of the Year by the San Francisco Film Critics Circle, received three Golden Globe nominations including Best Picture of the Year, went on to be nominated for two Screen Actors Guild awards, the Writer’s Guild Award for Best Adapted Screenplay, and three Academy Awards, including one that Field shared with Tom Perrotta for Best Adapted Screenplay.

Of Field’s short films, Nonnie & Alex, premiered at the Sundance Film Festival, and received a Special Jury Prize. When I Was a Boy, also made its premiere at the festival, and went on to the Film Society of Lincoln Center’s New Directors / New Films Series at the Museum of Modern Art.

Commercially, Field’s work continues to break new ground. He began at SMUGGLER with an action-packed trilogy for Captain Morgan. The global campaign, based on the real-life adventures of Captain Henry Morgan, rivaled the production magnitude of a major motion picture.

Field brings a keen wit and visually stunning approach to brands such as Blue Cross Blue Shield, Time Warner Cable, and BMW. His work for Ogilvy & Mather explored the cinematic side of the adrenaline-filled world of NASCAR. This multi-tier campaign focused on the tough guy rivalries of today’s top drivers, the comic elements involving the sport’s fan base, and finally a love letter to NASCAR itself shortlisted for a Cannes Lion.

Most recently, Field directed an elegantly crafted campaign for GE, juxtaposing the brand’s technological advances with the quotidian lives of those the technology affects. He went on to direct This  for American Family Insurance, a spot that grounds AFI’s mission in the moments that define us.

No matter the subject matter, Todd Field imbues his work with a deeply humanistic voice and a profound attention to detail. Whether directing commercials, shorts, or feature films, Field’s work is always rooted in the intricacies and eccentricities of everyday life.