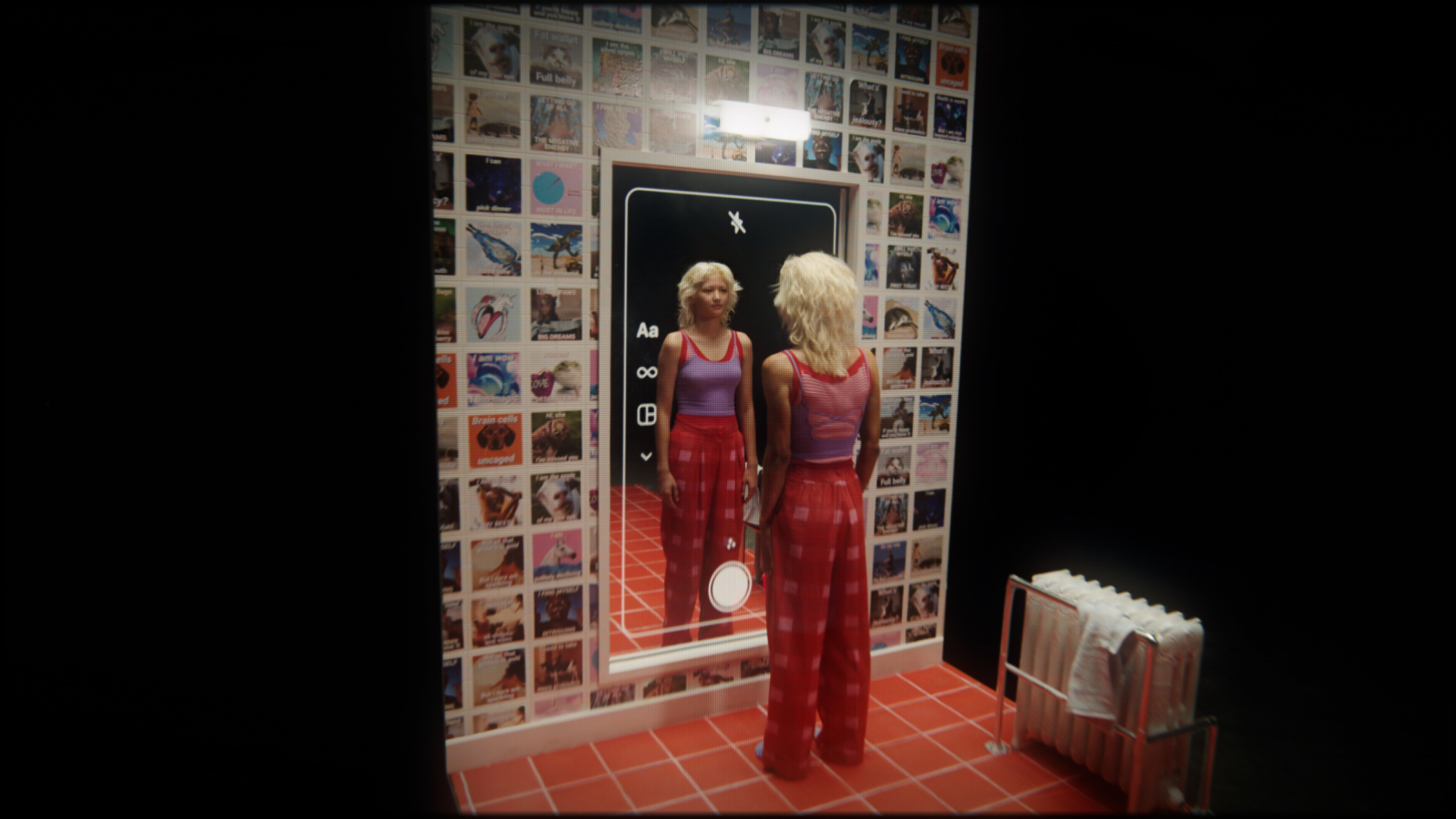 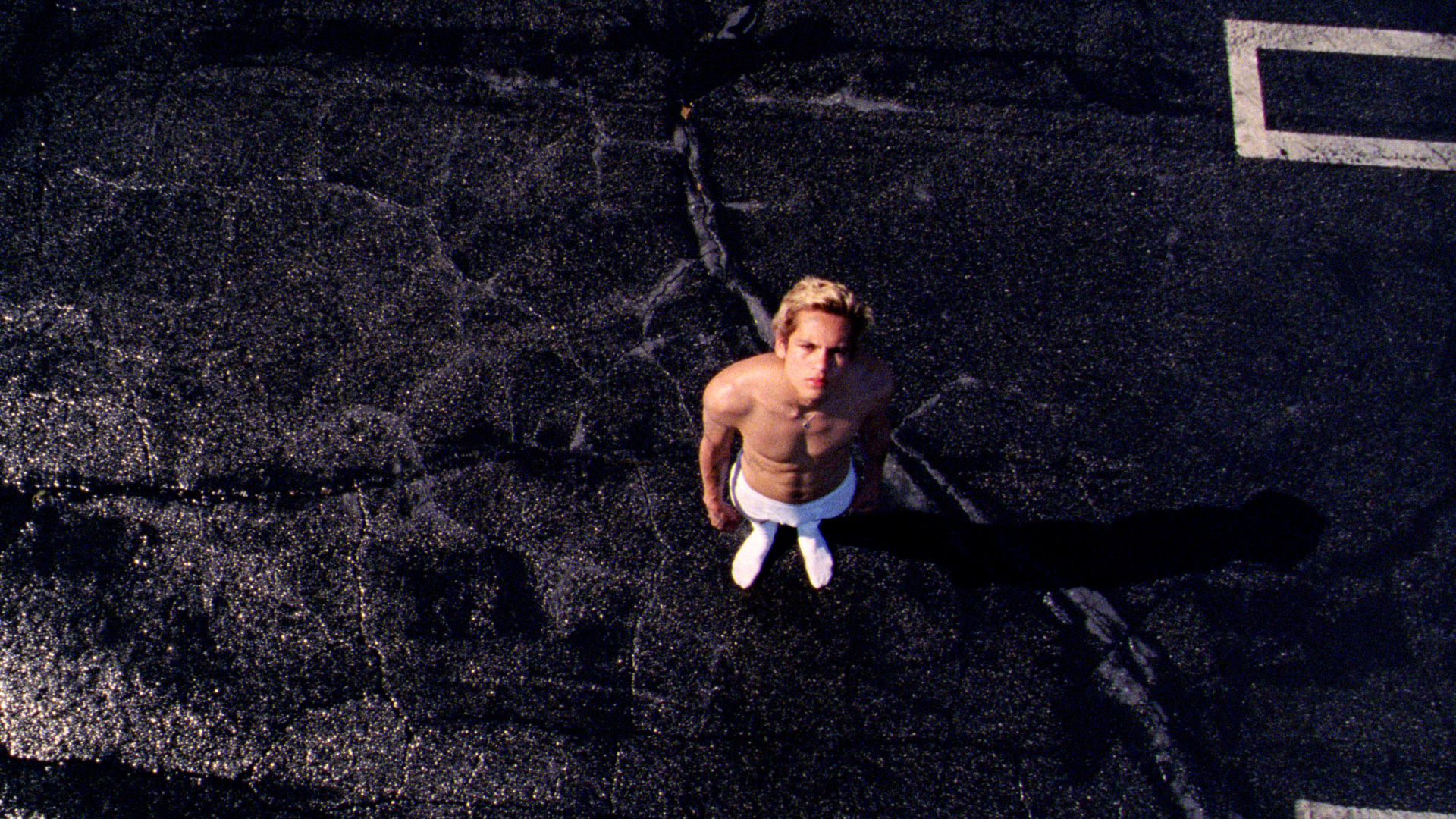 Calvin Klein “The Language of Calvin” 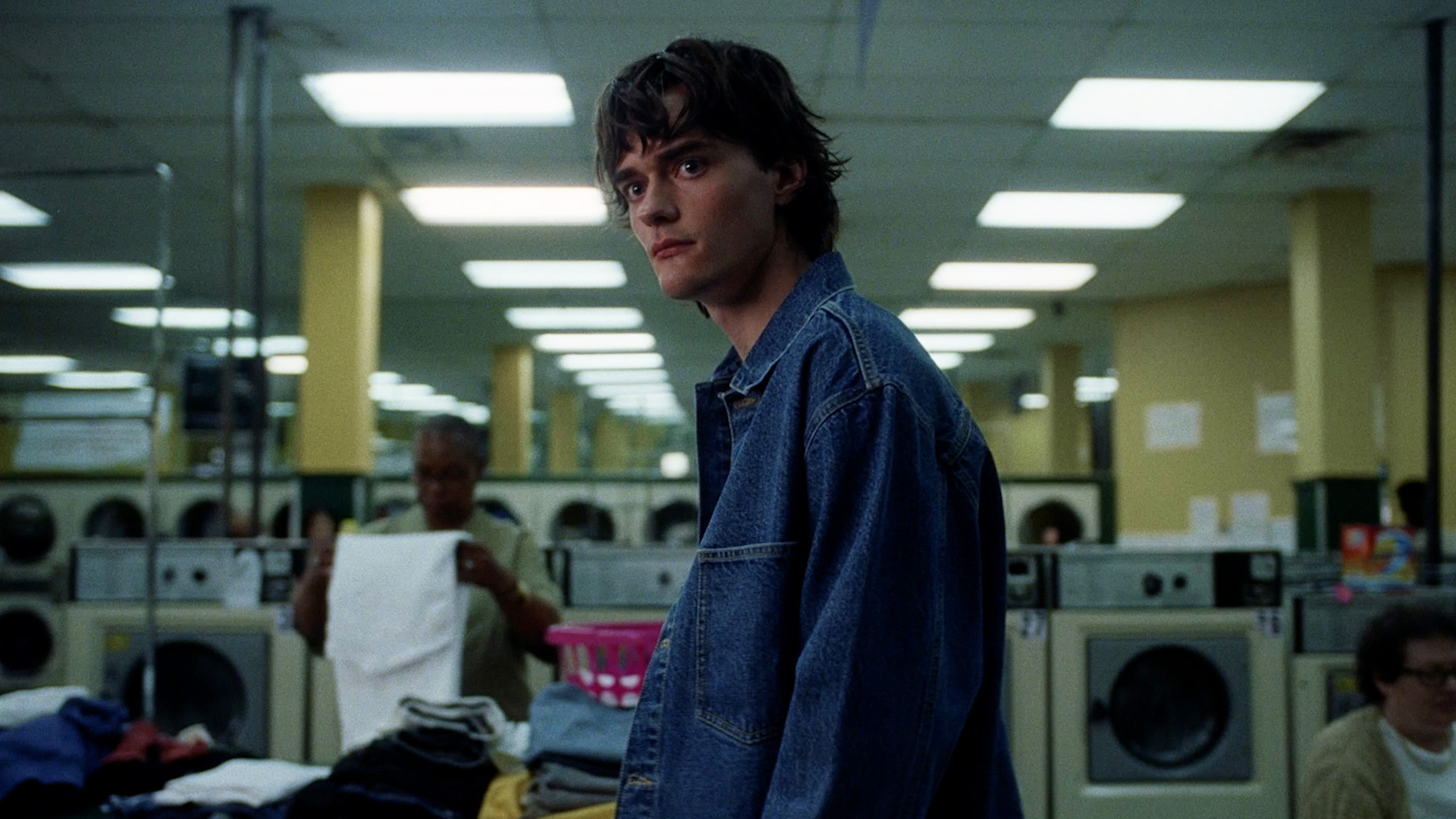 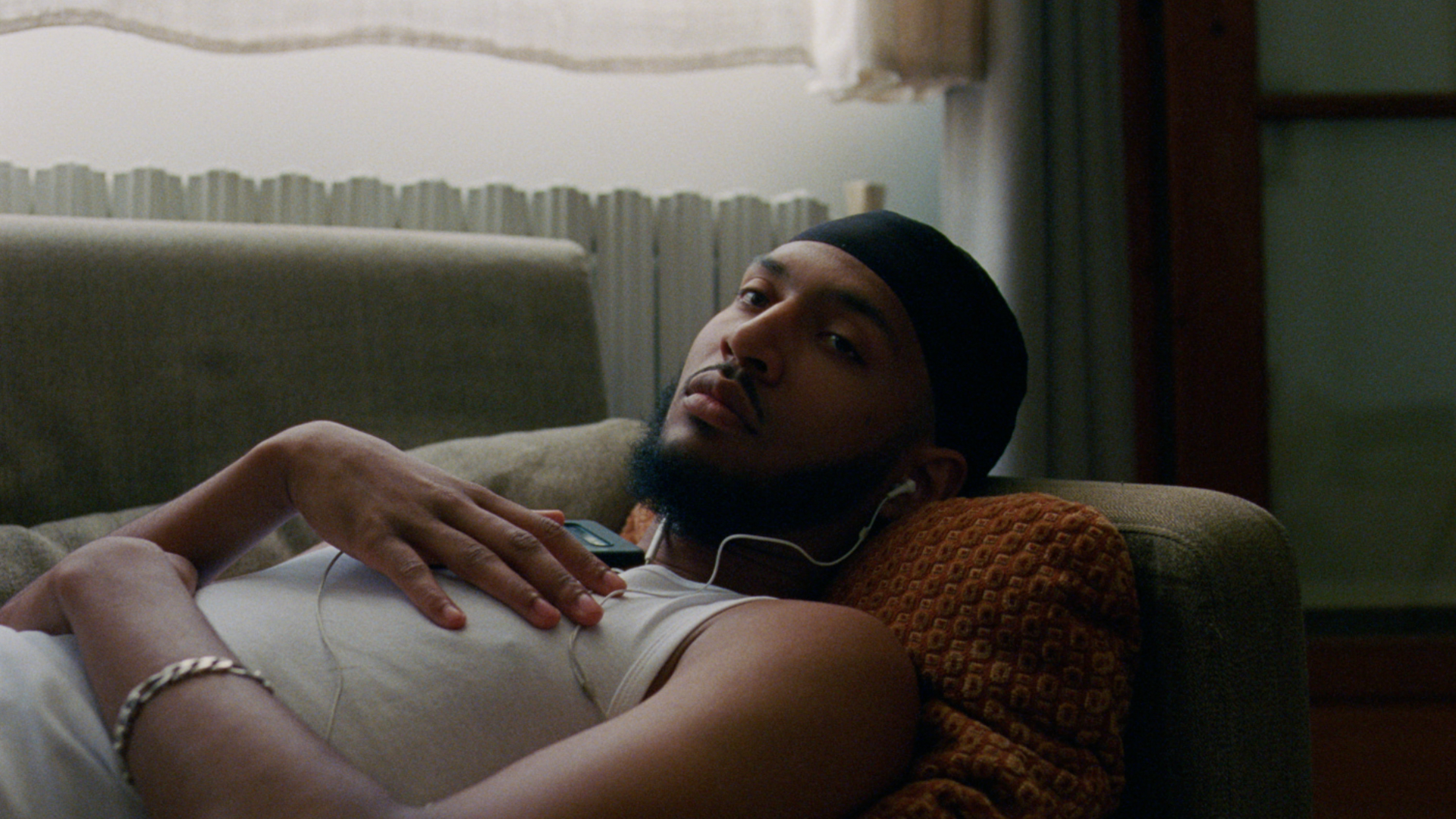 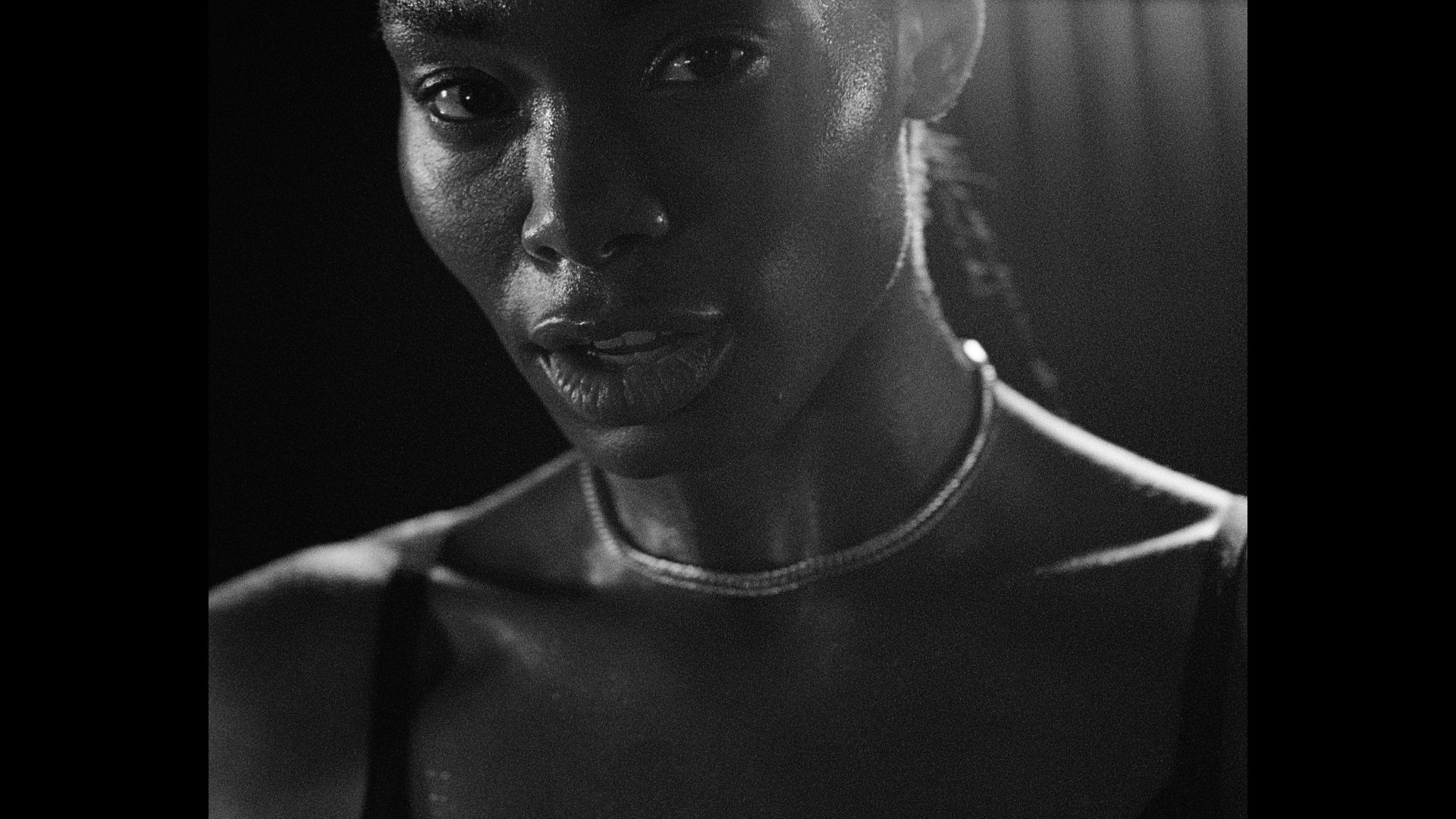 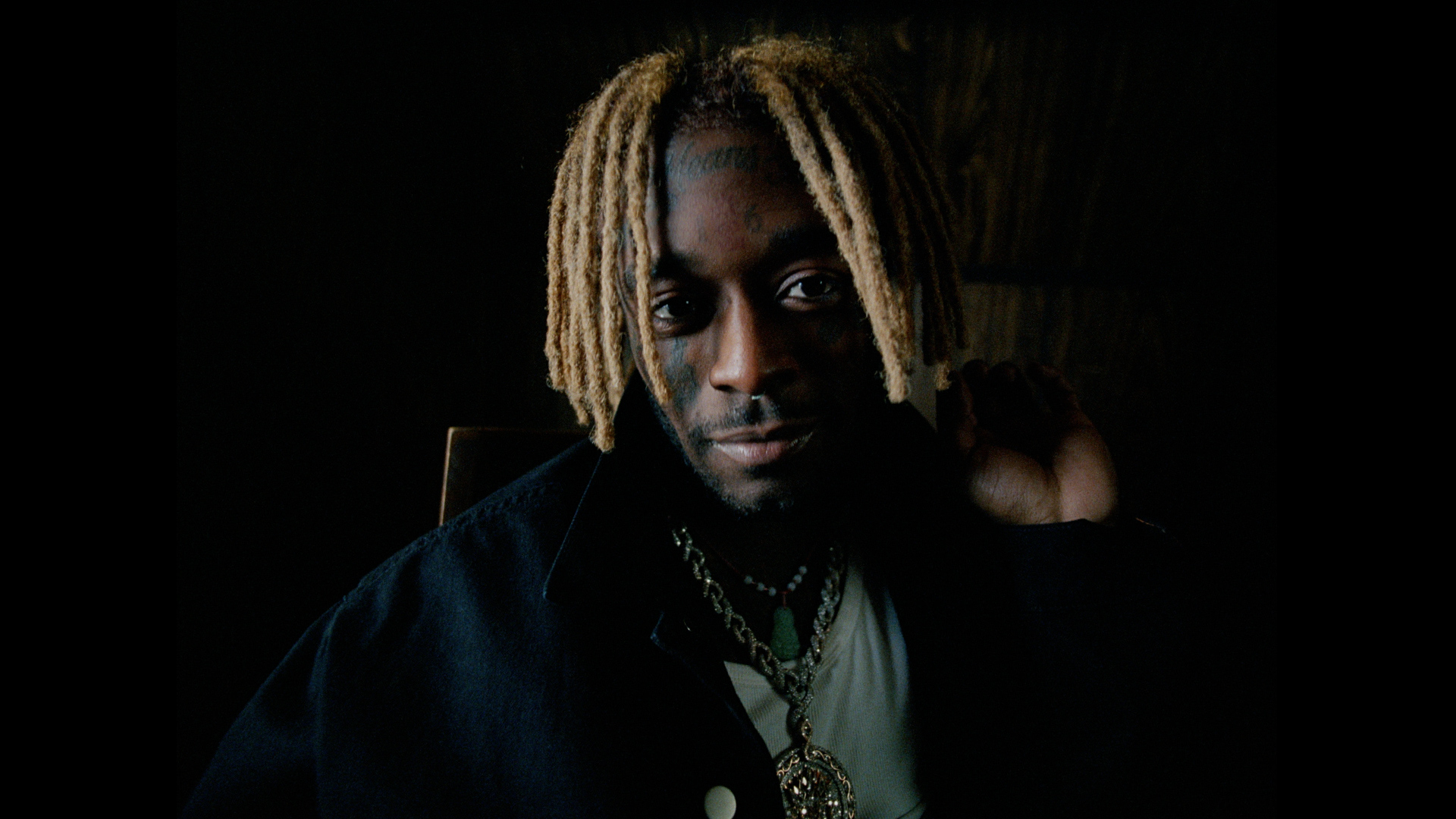 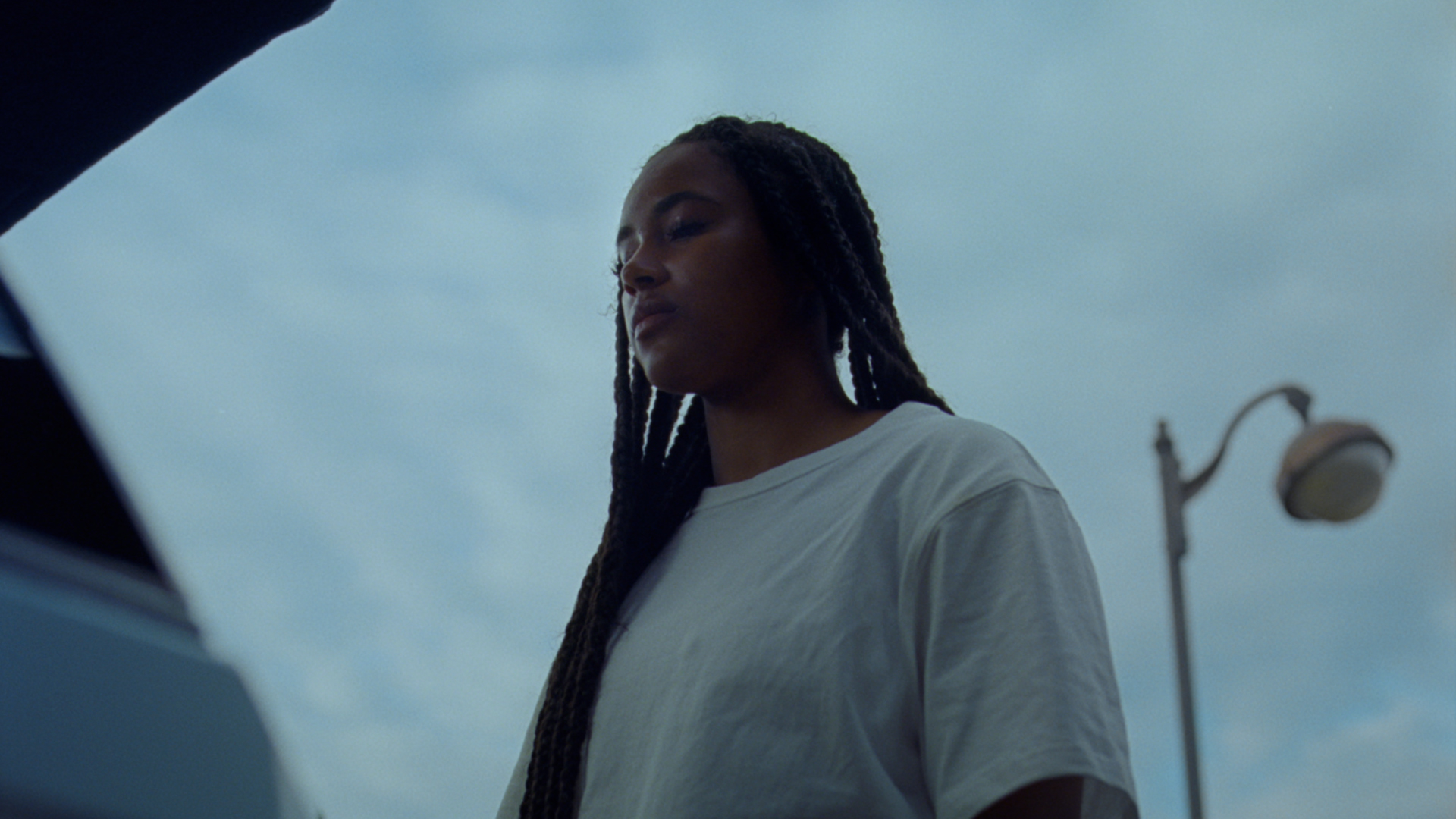 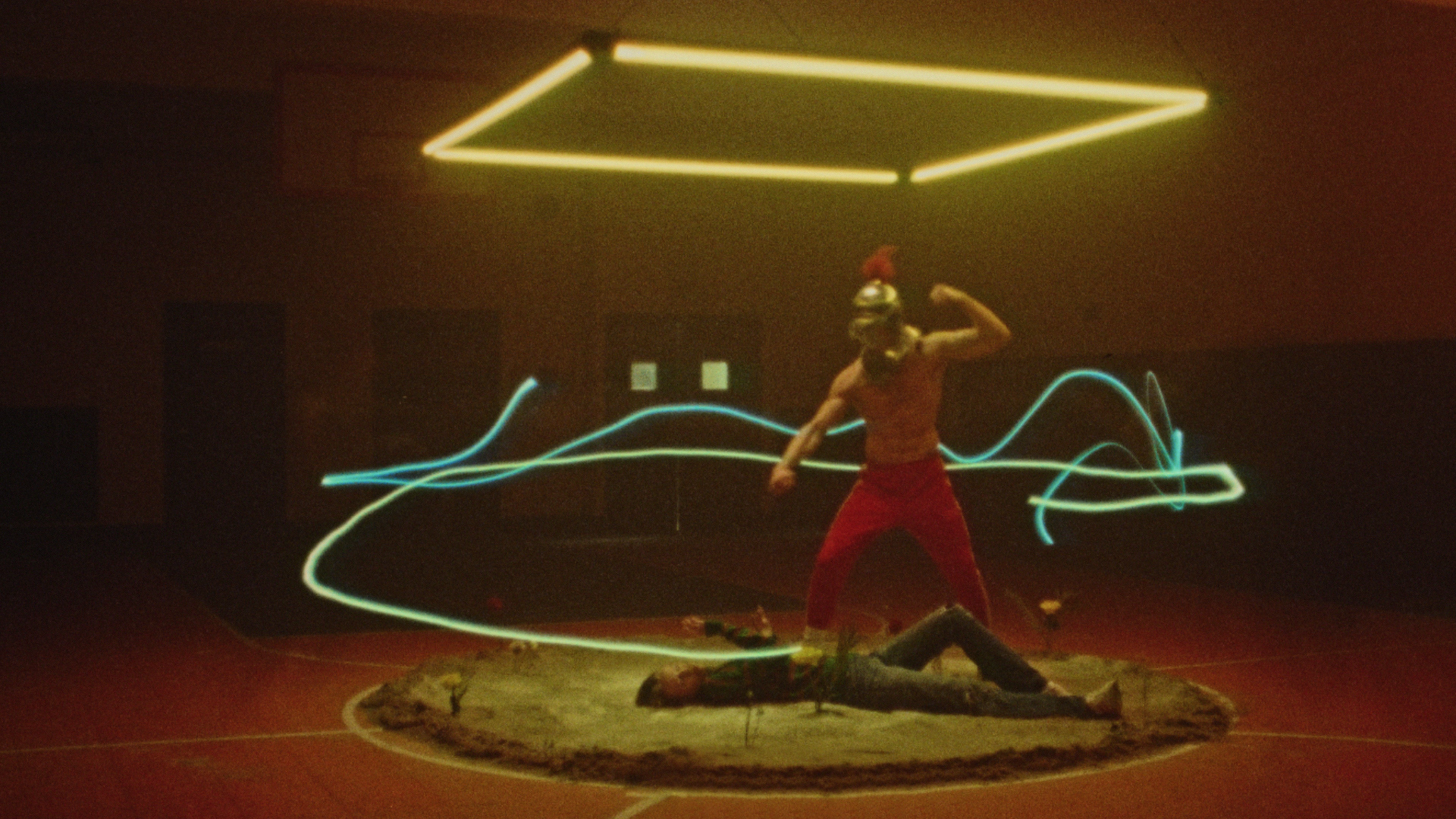 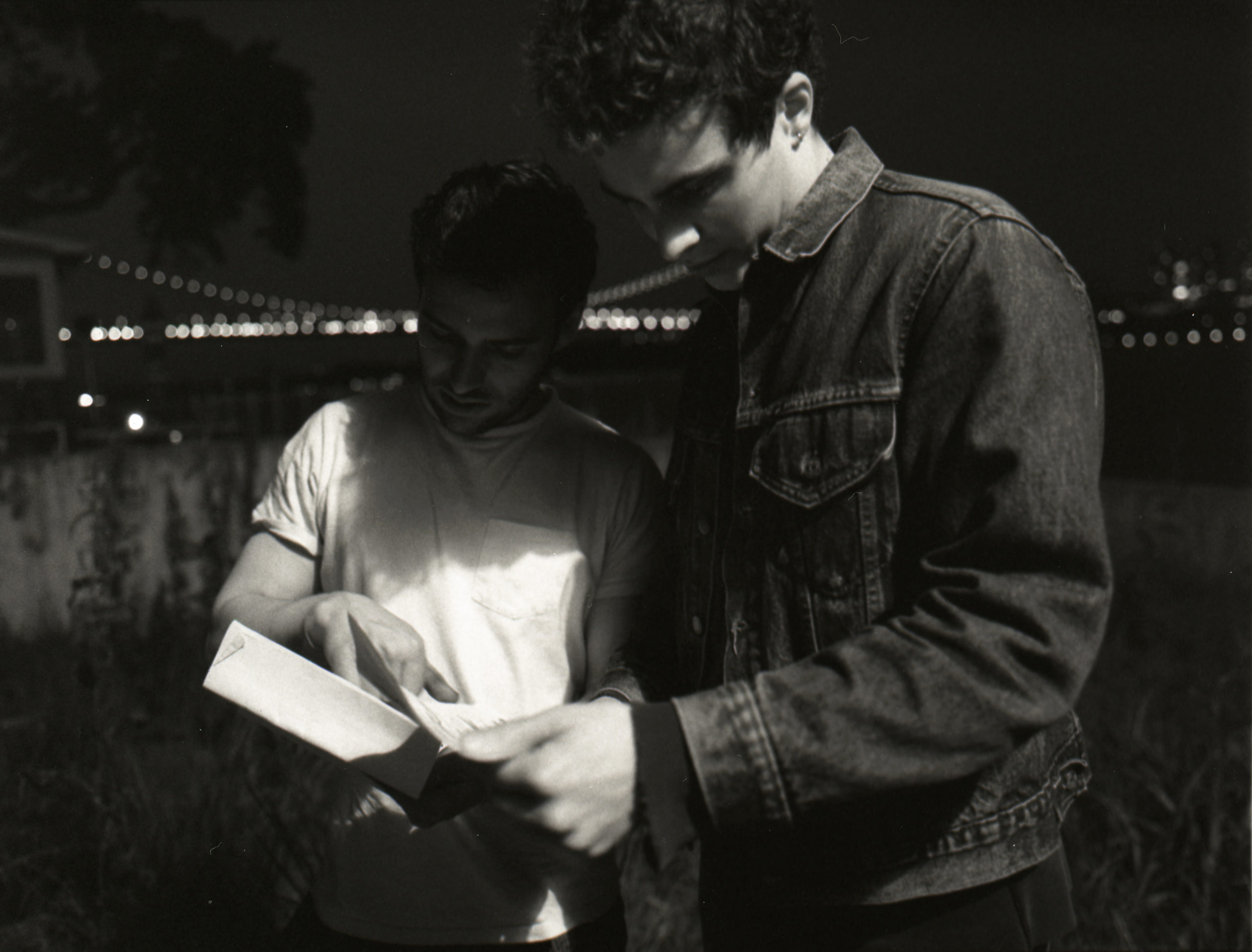 Directing-duo rubberband. is comprised of Jason Sondock and Simon Davis.  Their work is defined by its dynamism, originality, and inventiveness, never satisfied with the status-quo, always pushing the boundaries of convention.

Their short film “Don’t Go Tellin’ Your Momma” found universal acclaim, most notably winning the Short Film Jury Award in Non-Fiction at the Sundance Film Festival as well as Special Jury Recognition for Visionary Storytelling at SXSW, additionally winning top honors at DOC NYC, HollyShorts, and the San Francisco Film Festival, to name a few, while qualifying for the 94th Academy Awards.  The film was released online by the New York Times’ OpDocs and is also available to stream on the Criterion Channel.

Recent commercial work includes their film ”Dry” for Zara, a nuanced and surrealist fashion short with a story-first approach, set in a NYC laundromat. Their four spot series for Brand Jordan, a collection of quietly confident shorts, rooted in an emotional truth and elevated in execution. Additionally, they’ve directed several campaigns for Calvin Klein, including “The Language of Calvin,” in which they used a found poem to create an intimate series of vignettes, and “Manifesto” featuring some of the biggest names in music, fashion and sports.

rubberband. was most recently named a Director to Watch finalist at the Ad Age Creativity Awards.