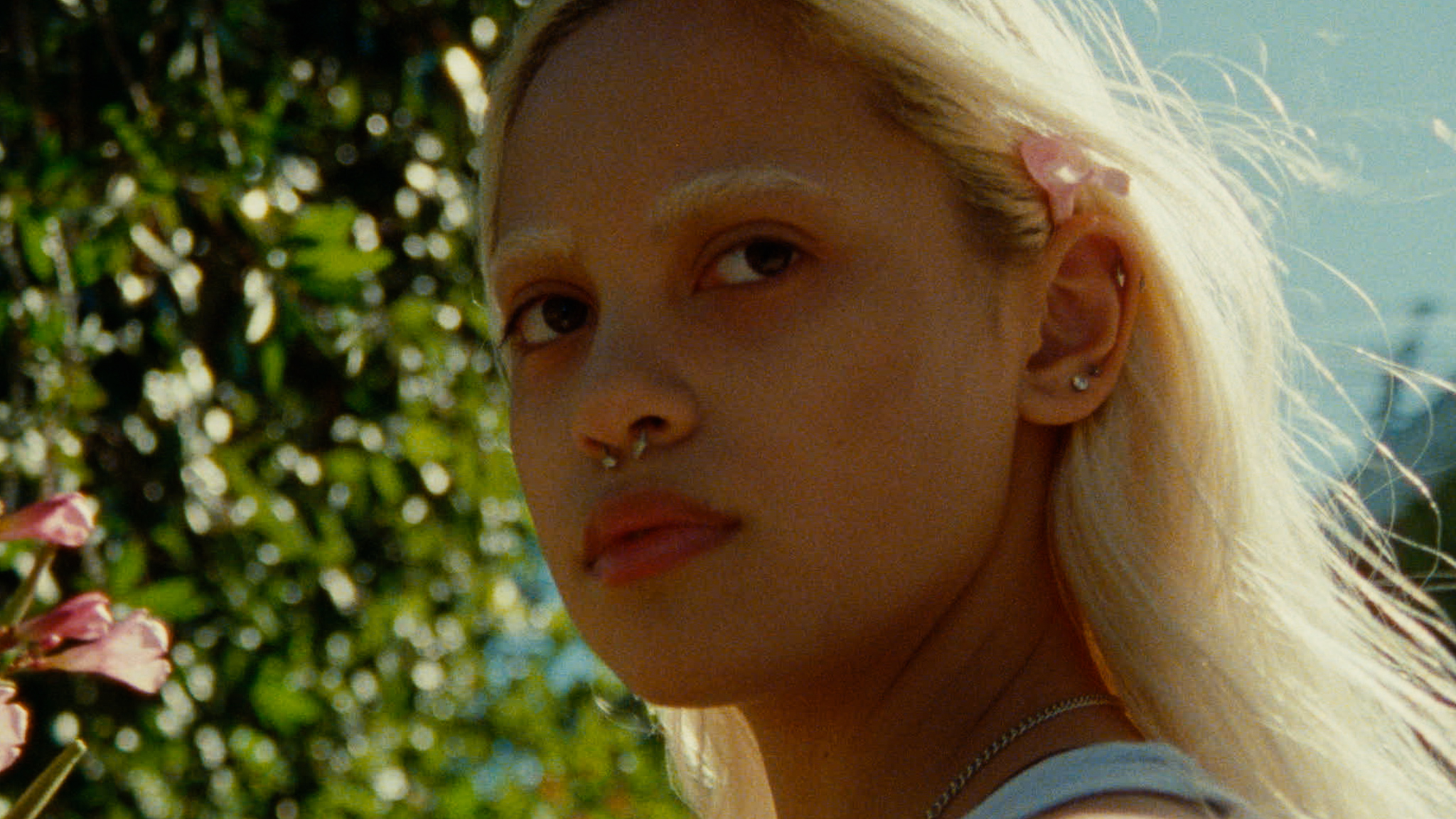 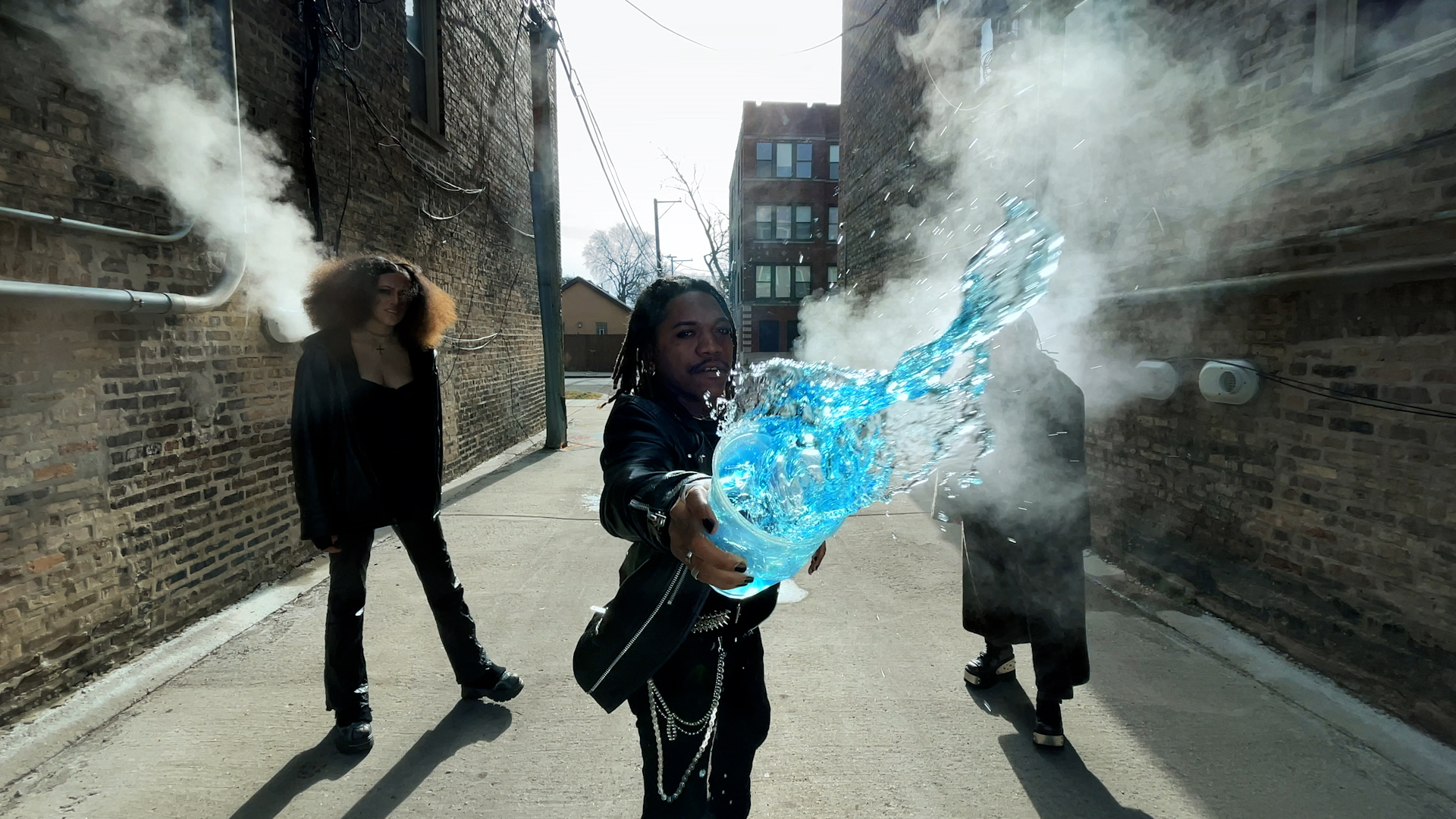 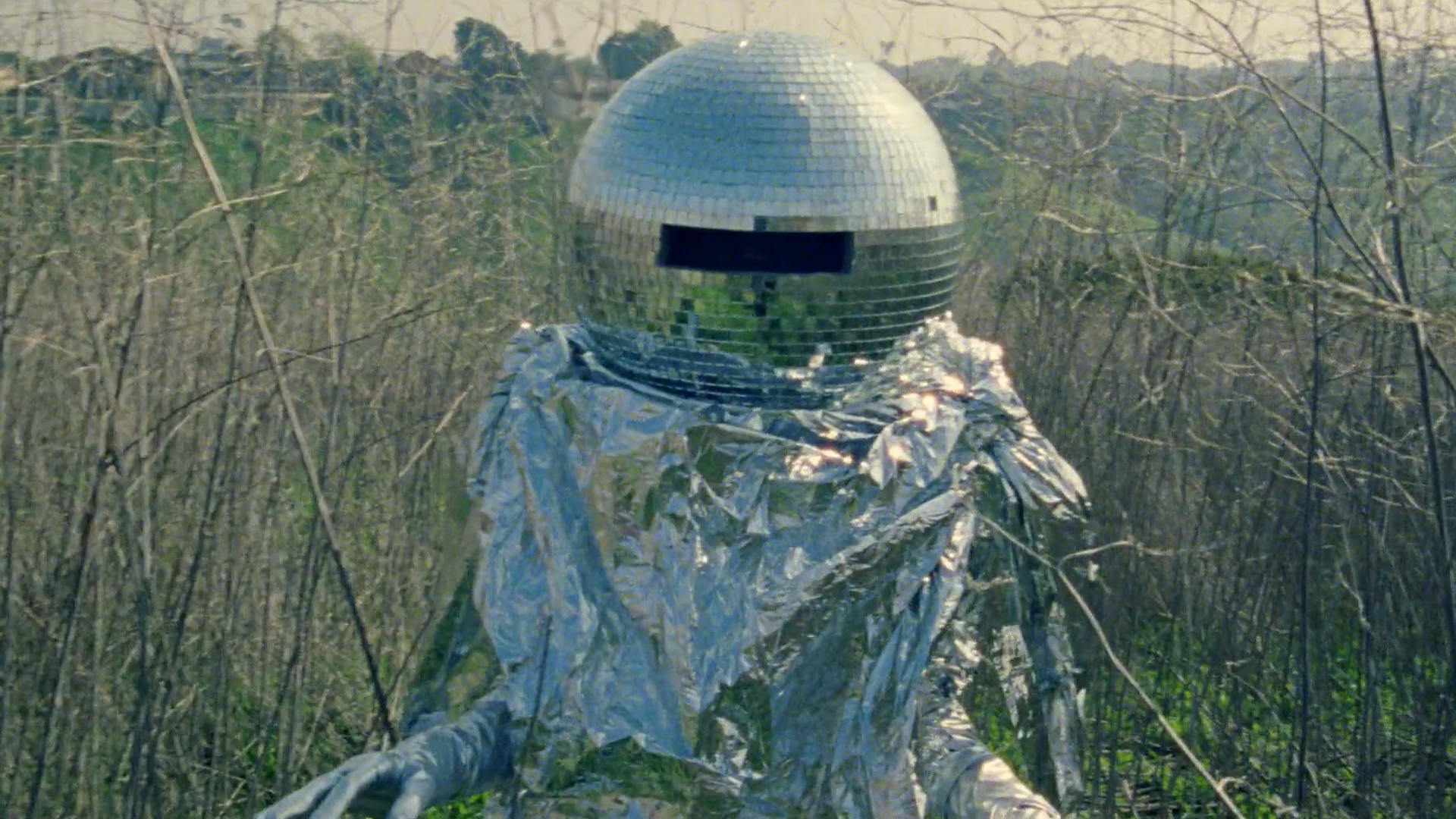 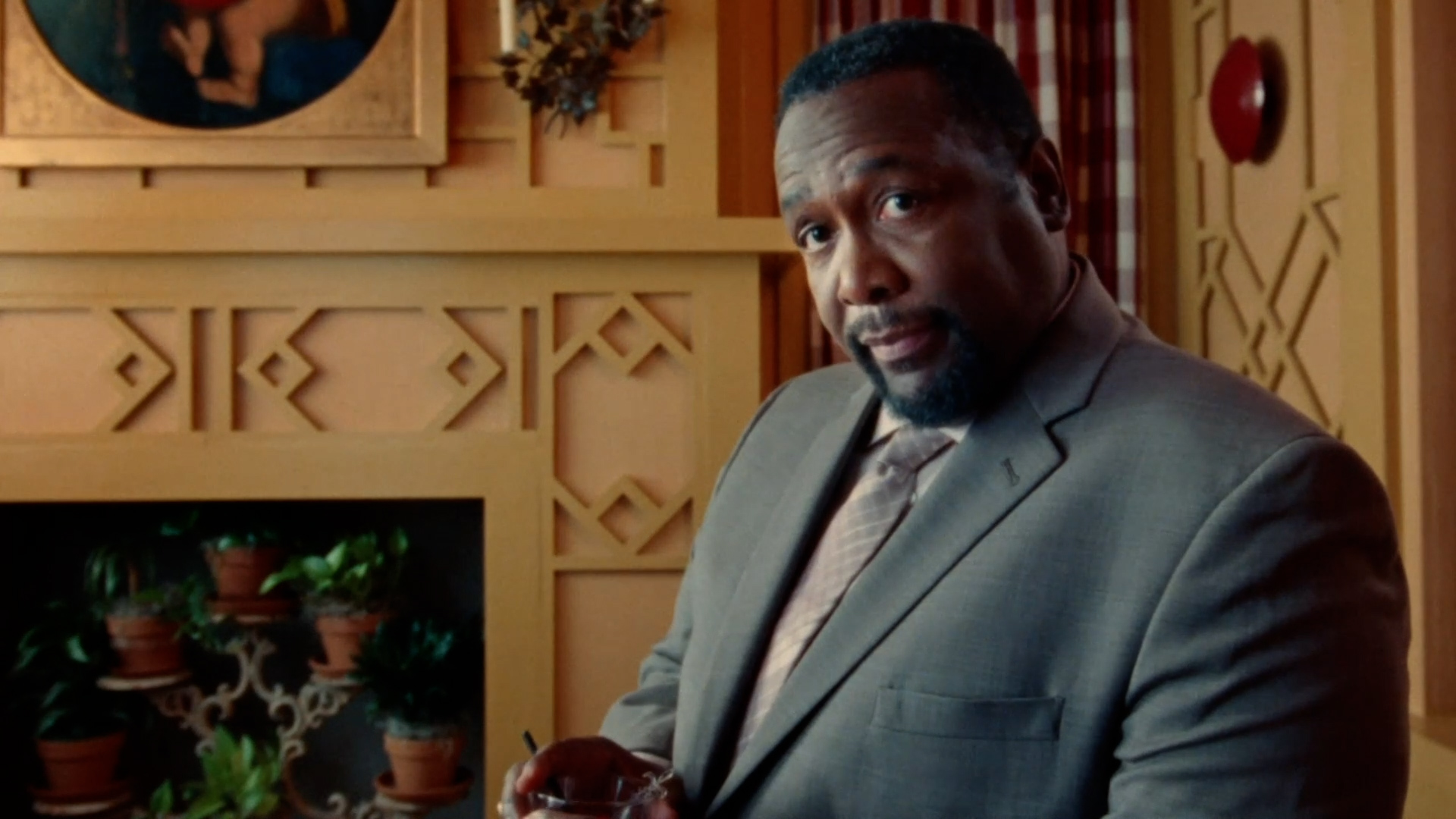 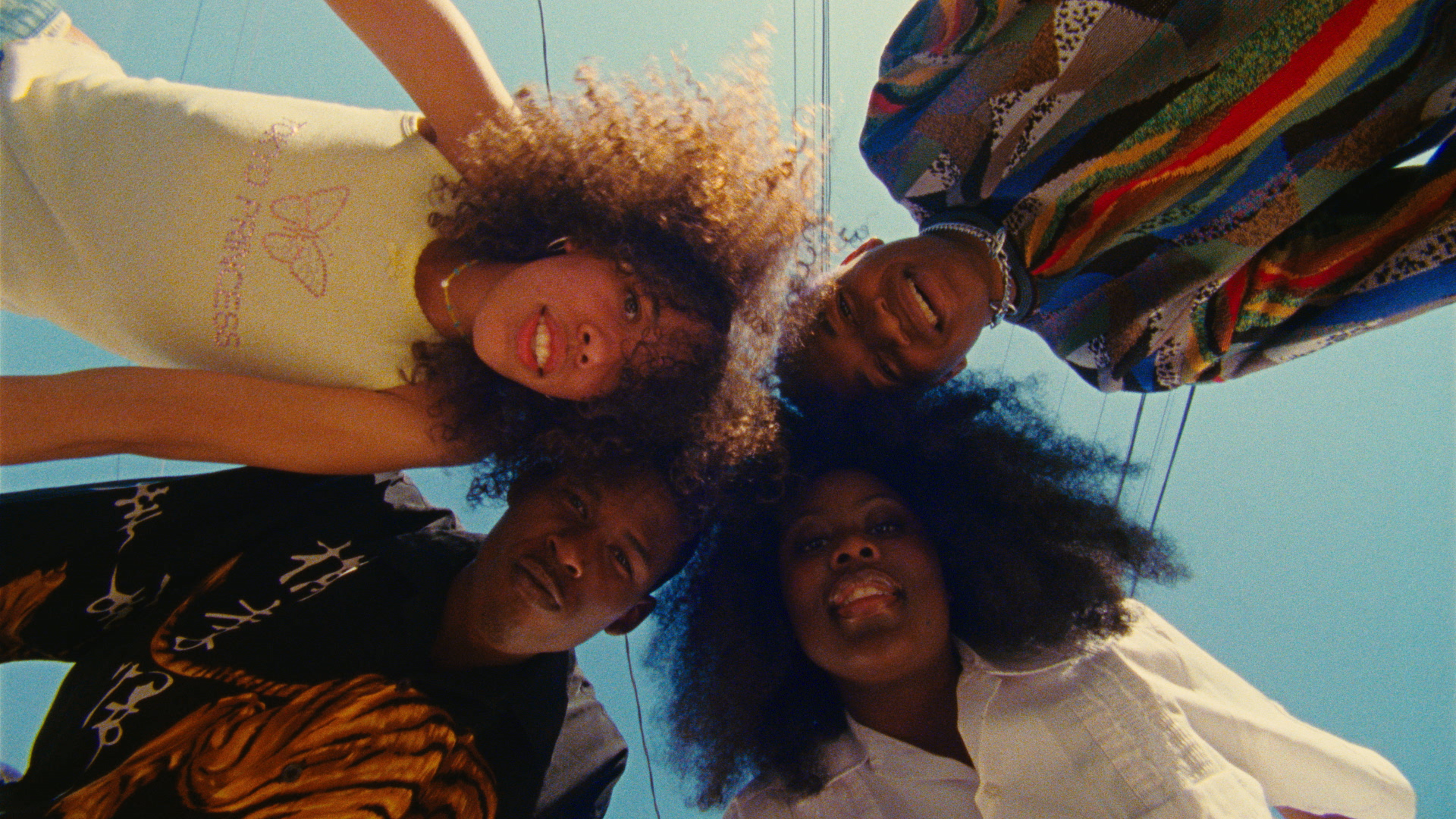 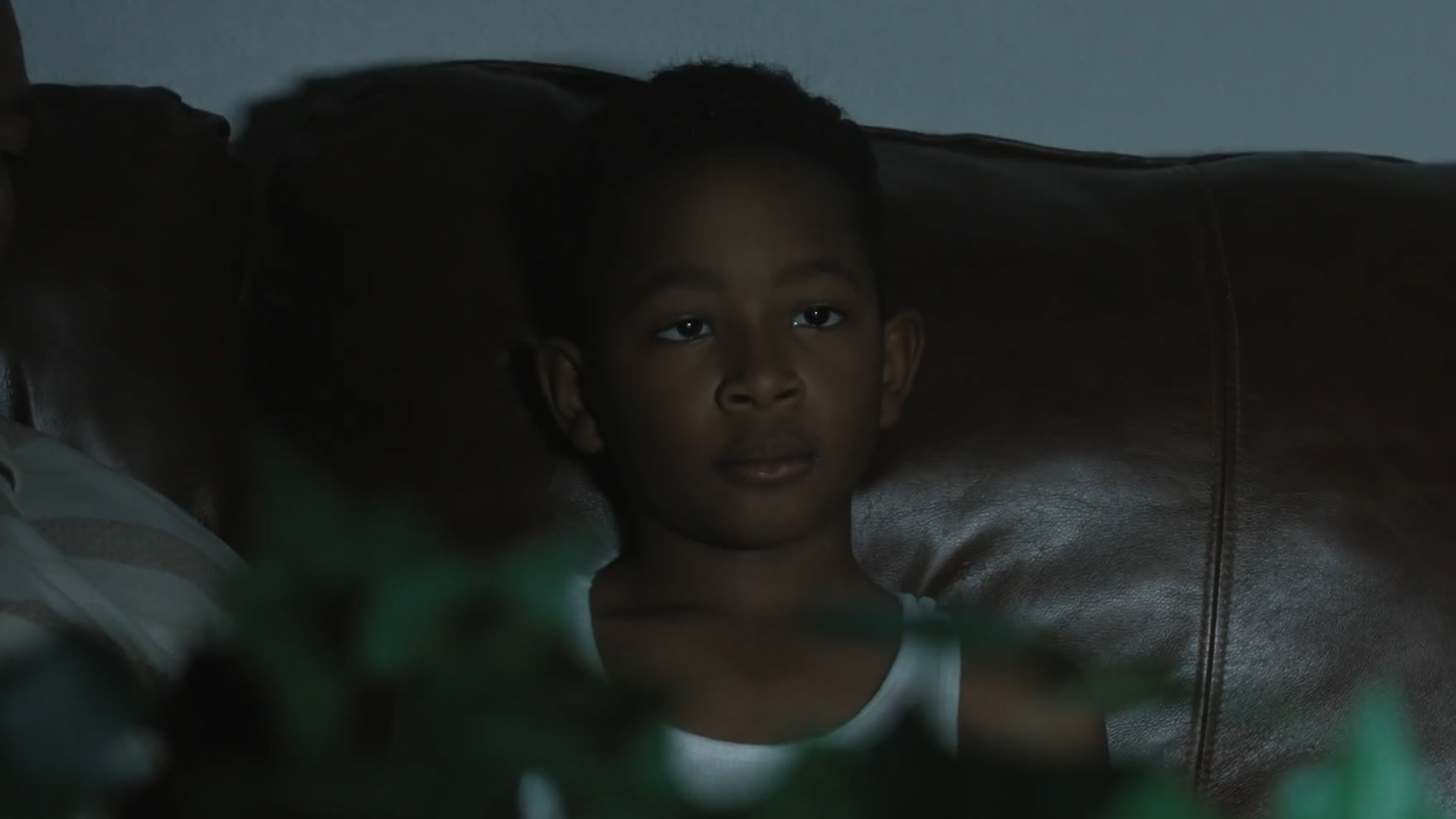 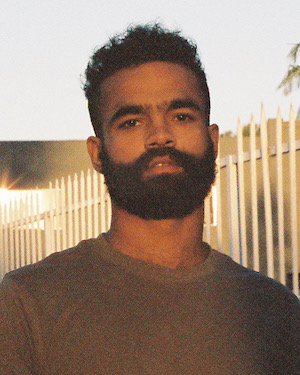 Phillip Youmans is a maker at his core.  He demonstrates a confidence in his storytelling, underlined by his restraint.   A true multi-hyphenate, Phillip moves effortlessly between fiction and non-fiction, film and tv, commercials and music videos, with filmmaking fluency across mediums. He embraces his bold aesthetic and the unique lens through which he views the world, to tell deeply personal stories that speak to universal truths.  His work is magical and poetic, layered and nuanced; it’s understated but demands attention.

The New Orleans-raised filmmaker premiered his debut feature Burning Cane starring Wendell Pierce at Tribeca, where it won the Founders Award for Best Narrative Feature, Best Cinematography, and also Best Actor for Wendell Pierce.  Youmans was the youngest director to feature in the festival and the first Black filmmaker to win the top prize. He also received a nomination for Breakthrough Director at the Gotham Awards and the film was nominated for the John Cassavetes Award at the Film Independent Spirit Awards. Burning Cane was acquired by Ava DuVernay’s Array Now.

Youmans directed the short Imagine a Moon Colony as part of Hulu’s Black Stories Presents: Your Attention Please, an initiative for Black History Month. Through the same Hulu initiative, he also directed the short film Voodoo, a neo-noir mystery thriller set in his hometown of New Orleans.

In the commercial and music video world, Phillip’s recent work includes “Hometown”  for Apple, a piece shot entirely on an iPhone that explores the hometowns of Black photographers in celebration of Black History Month. Phillip has also been a longtime collaborator with artist Michael Kiwanuka, and recently directed the film “Beautiful Life” for Kiwanuka, a powerful and intensely kinetic film set around a game of Russian roulette.