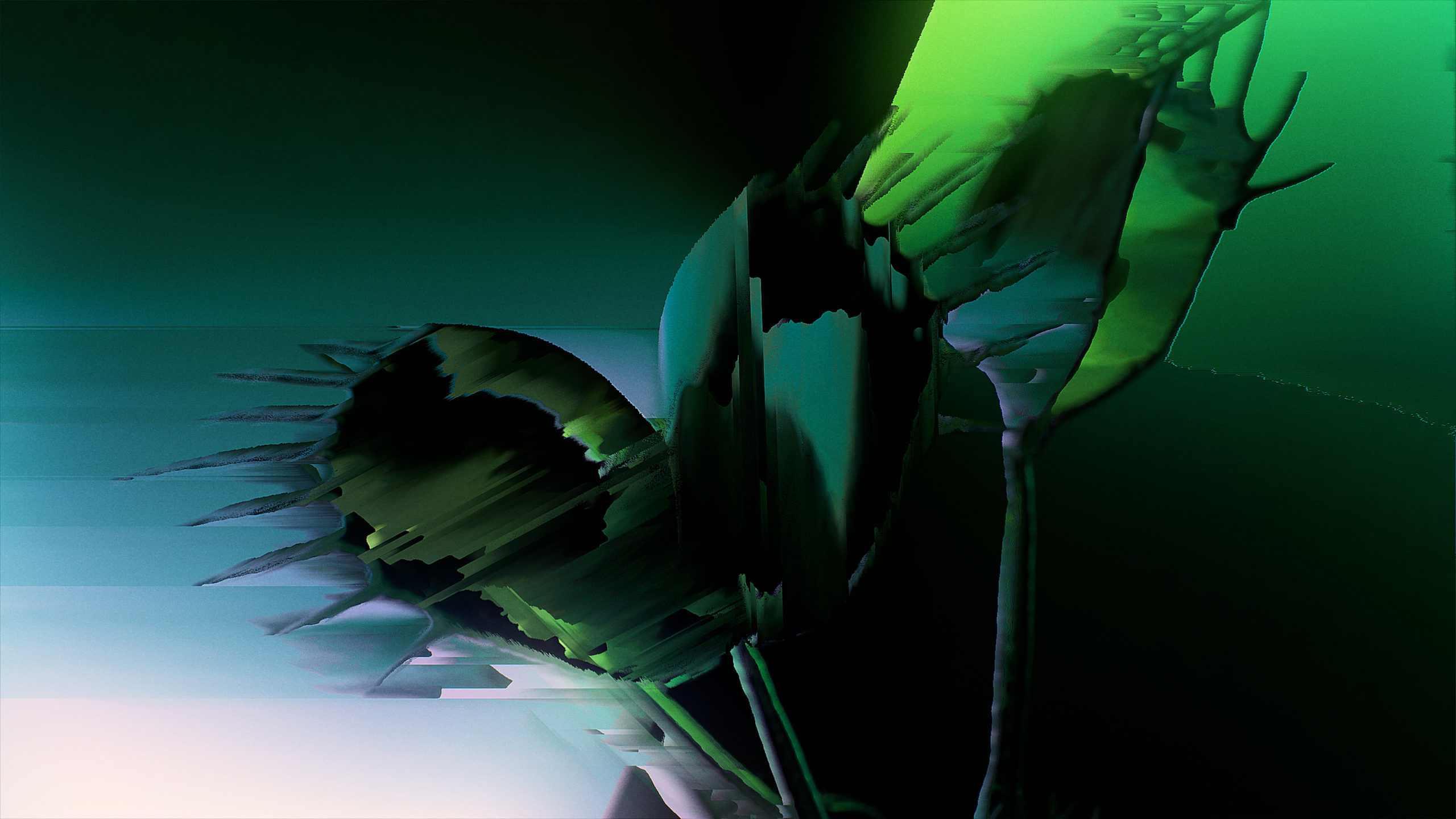 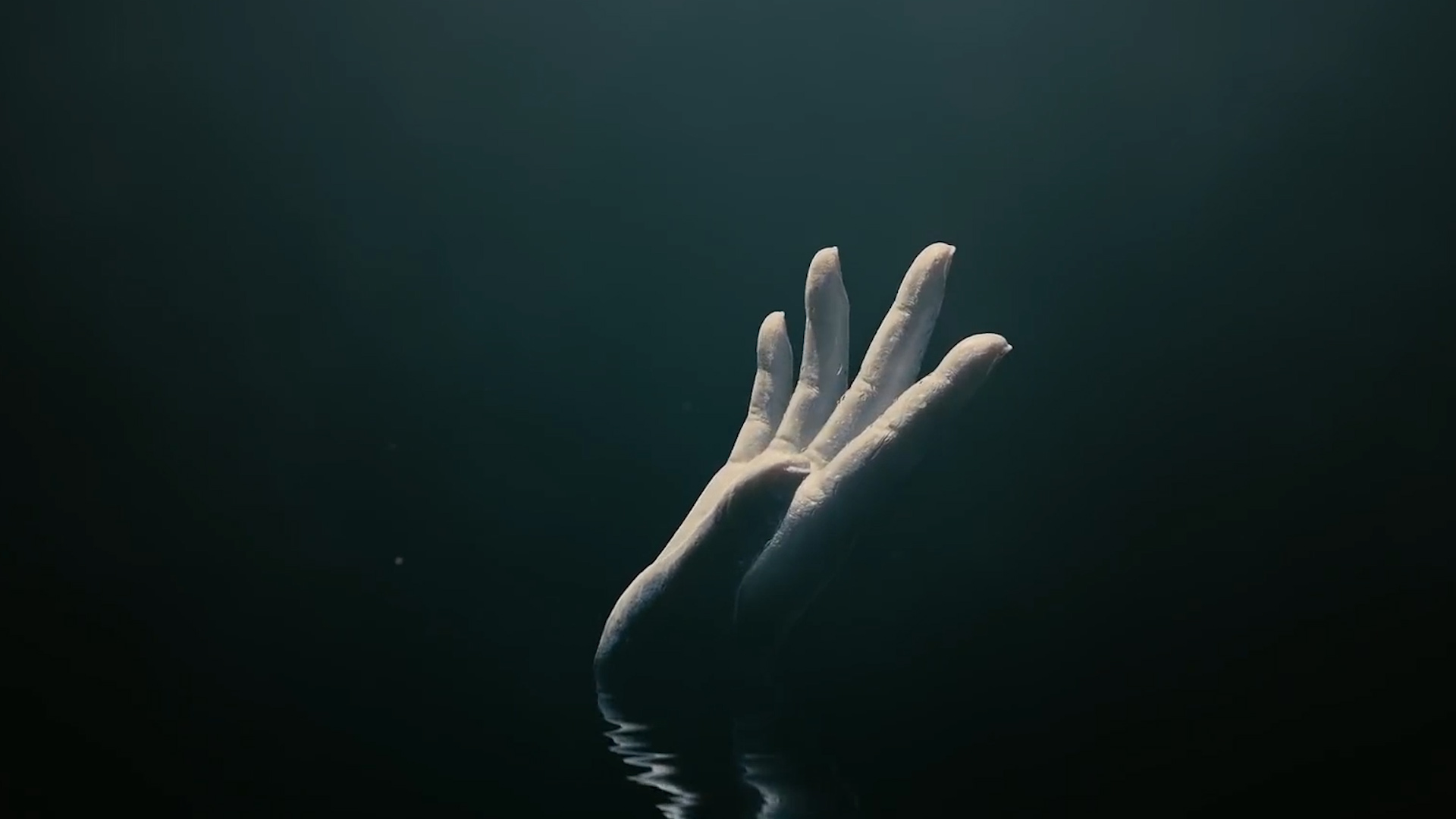 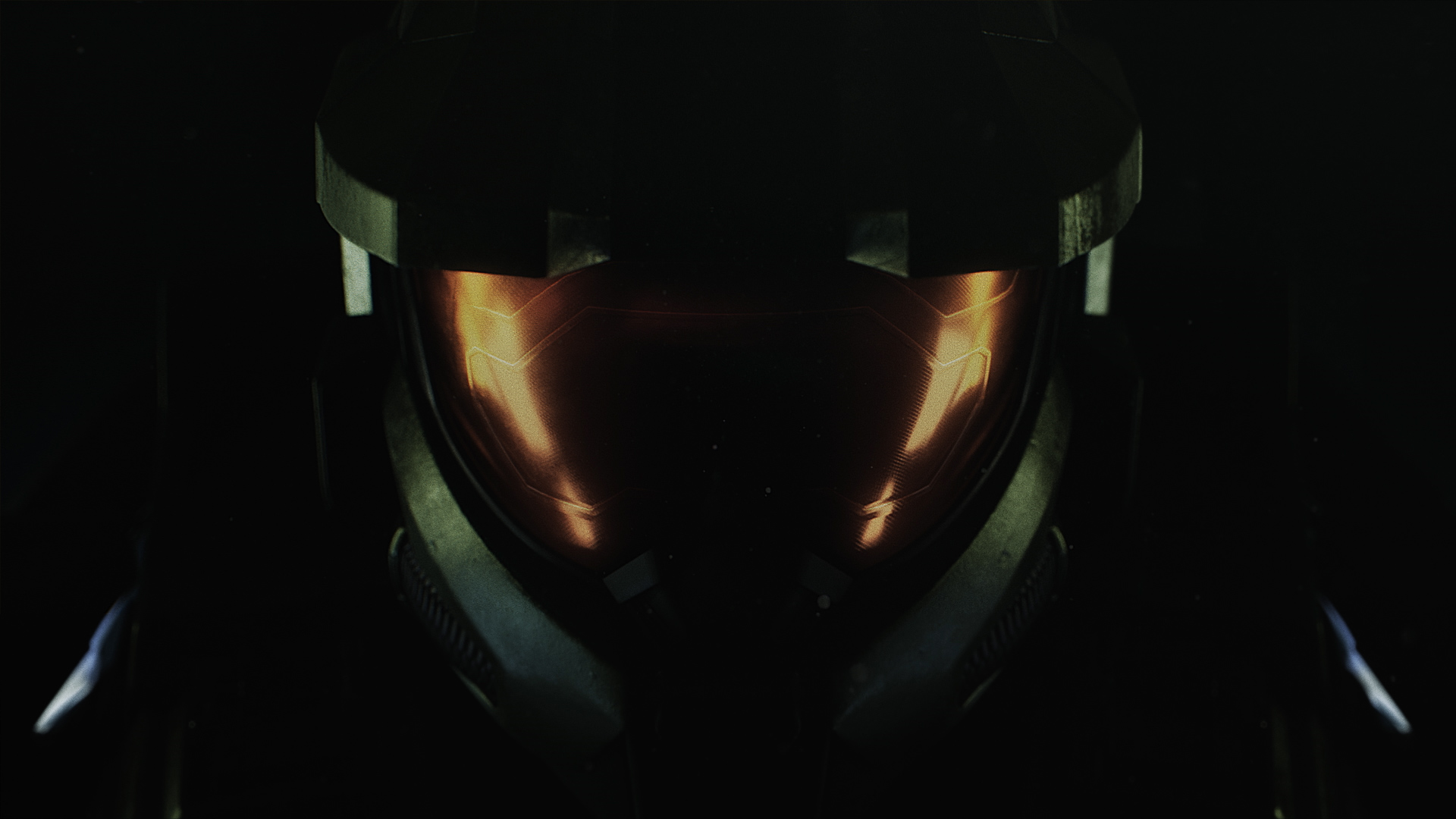 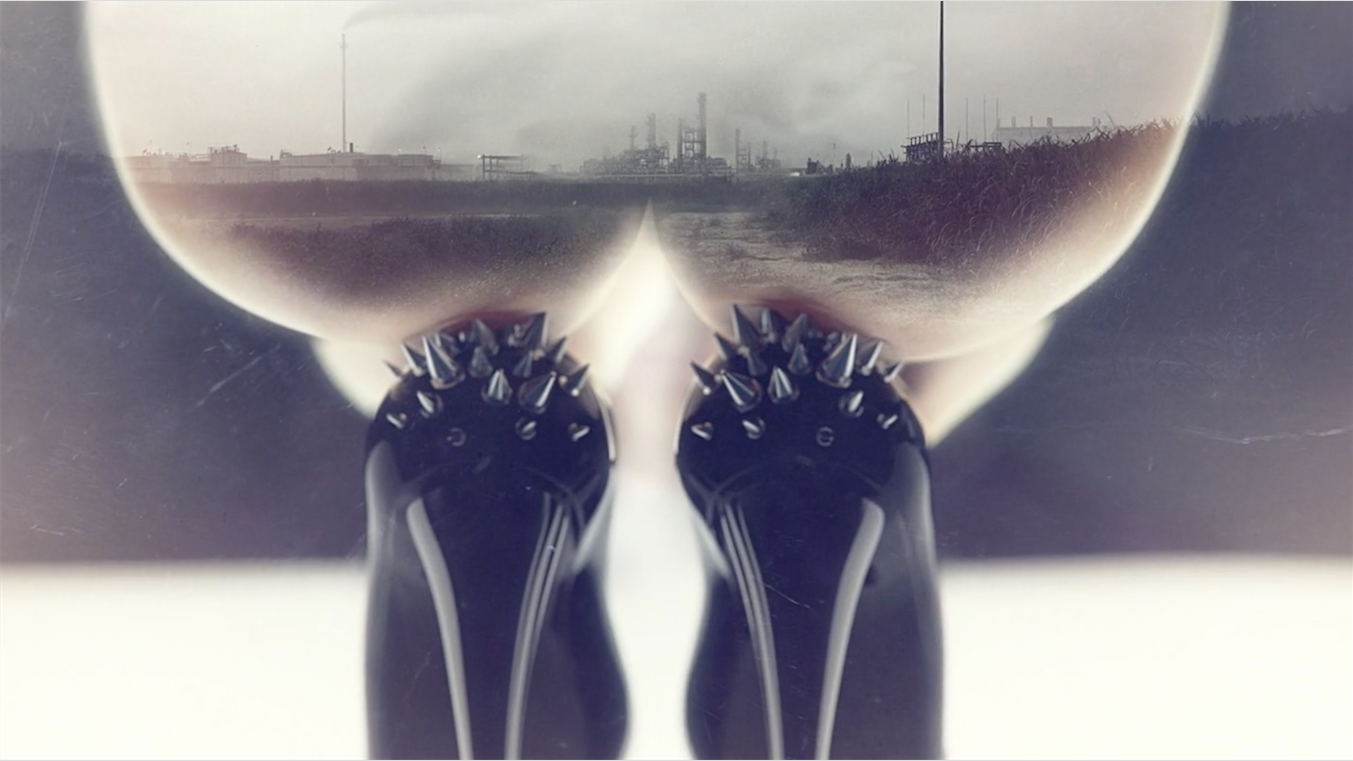 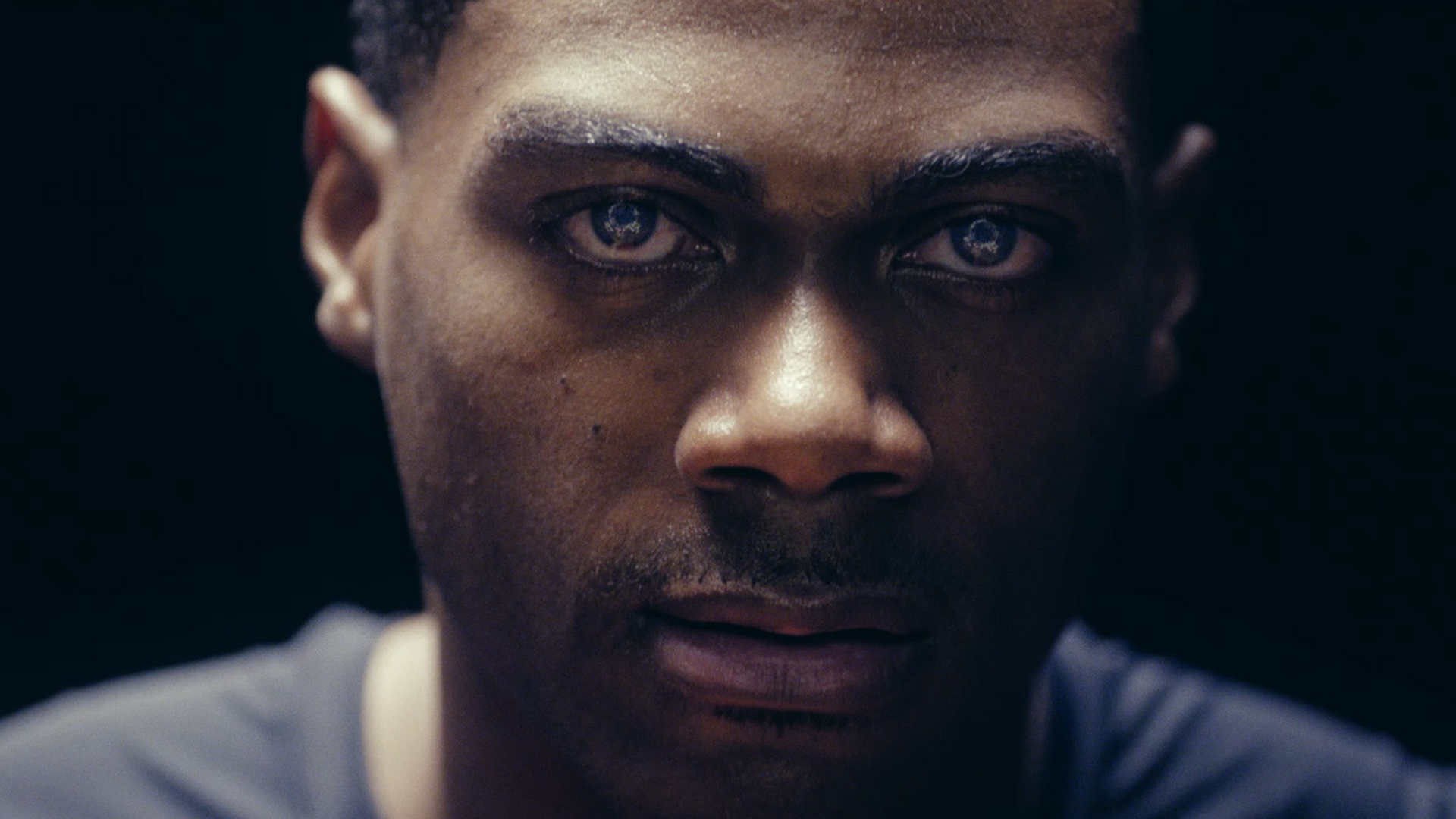 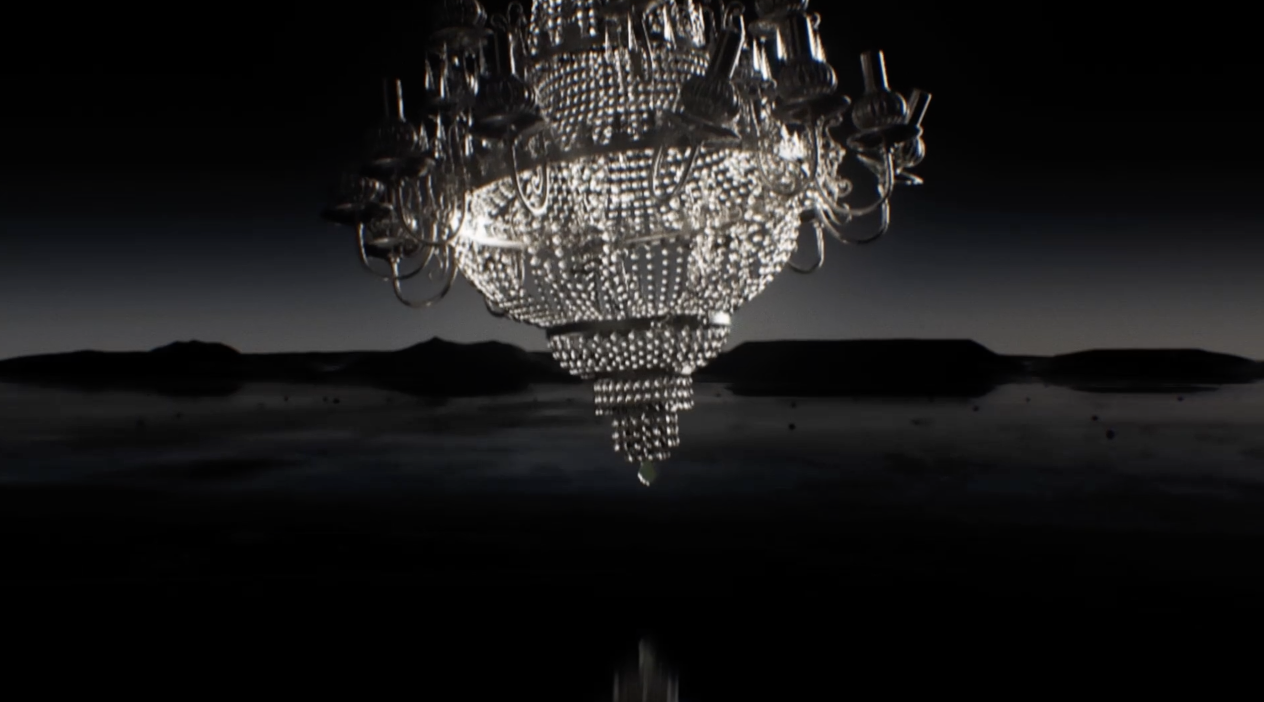 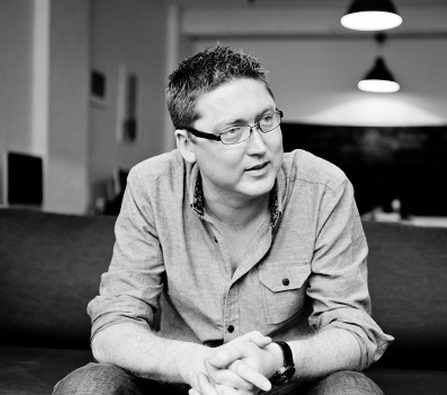 Patrick Clair is an unusual filmmaker. His work fuses visual design and storytelling.

He has an undergraduate degree from Queensland University of Technology, where he focused on live-action directing, including 16mm short films, and a graduate degree in visual effects and titles design from the Australian Film, Television and Radio School. After finishing his studies, he worked at MTV and with Australia’s national broadcaster, the ABC. He freelanced for several years until starting Antibody.

He has collaborated with partners and brands ranging from Wired, The Brookings Institute and Ubisoft on videos about technology, warfare and social collapse, to fashion films for Louis Vuitton and spots for diverse clients such as Microsoft, Audi, Adidas and Toyota, to name a few. He’s most known for his award winning title sequences receiving Emmy nominations for the title sequences for Westworld, The Night Manager, Daredevil, American Gods, Halt and Catch Fire and The Crown – and wins for True Detective and The Man in the High Castle.

His documentary and video game work have probed the intersection between violence, technology, morality, and the way progress is changing us as a culture and a species. His video about STUXNET, the first cyberweapon, has been exhibited by MoMA as part of their DESIGN & VIOLENCE program. His video on 21st century geopolitics was screened at the Obama White House to influence policy.