NOWNESS “I Want You to Panic” 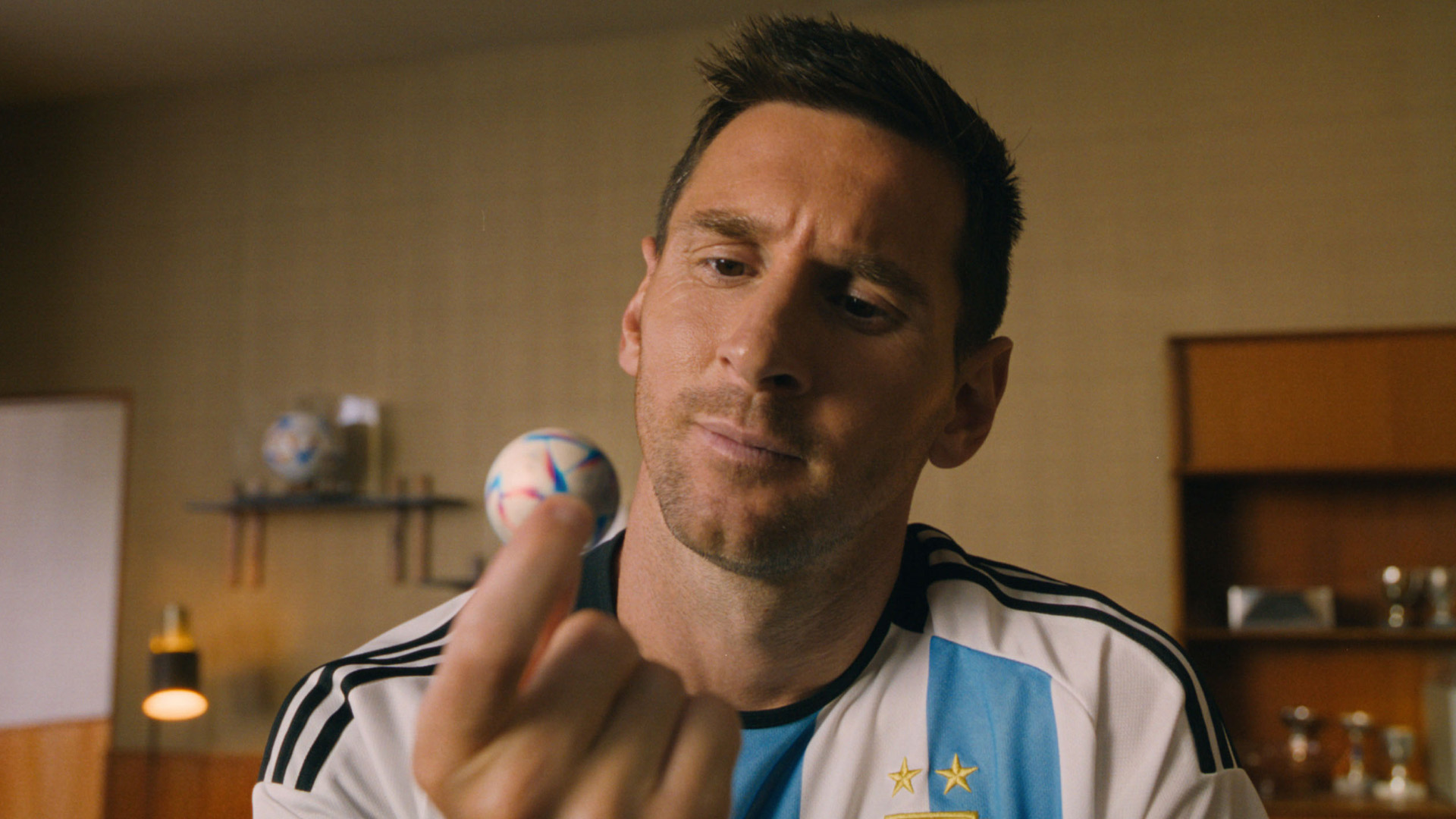 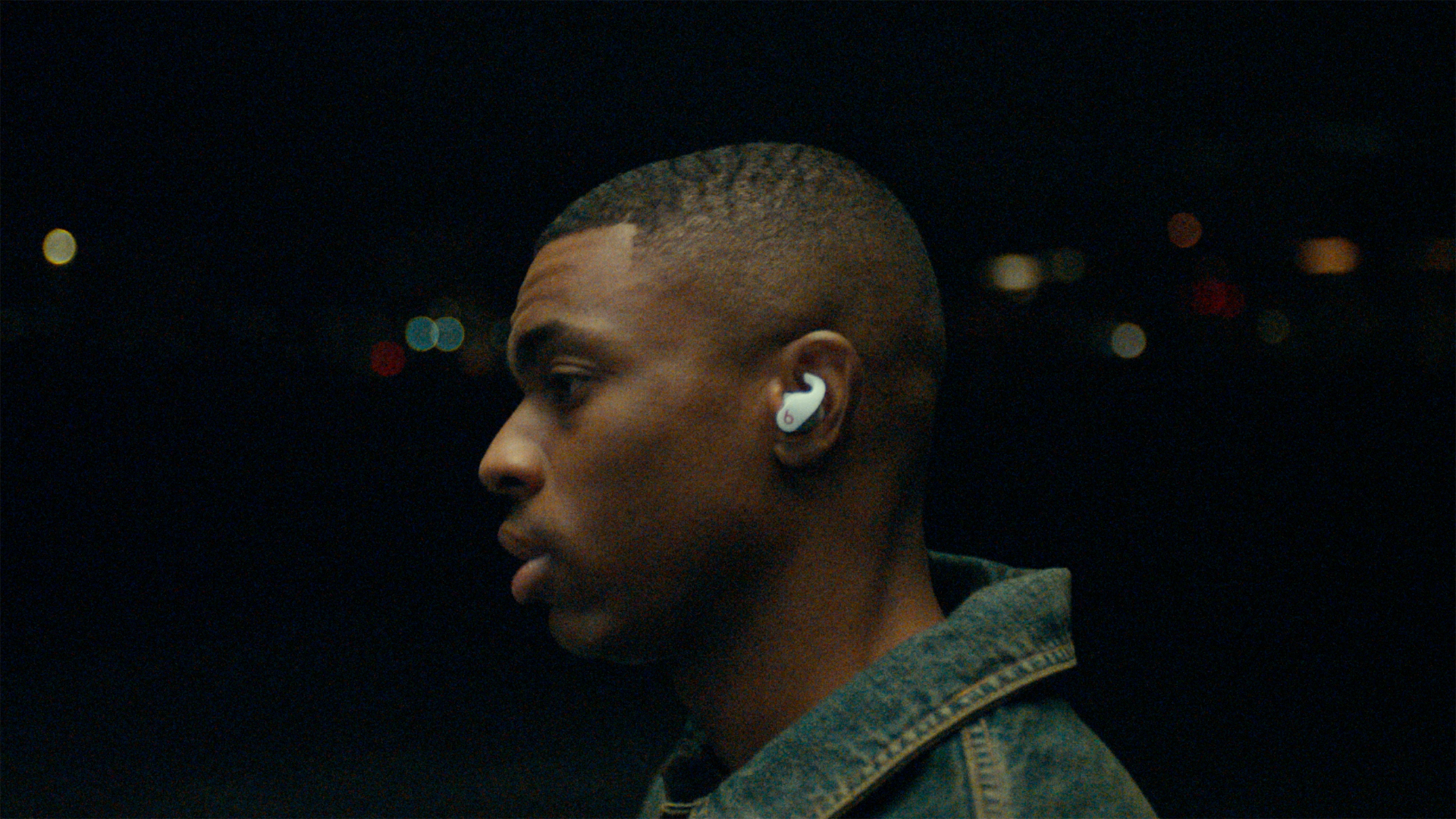 Beats by Dre “Move How You Want” 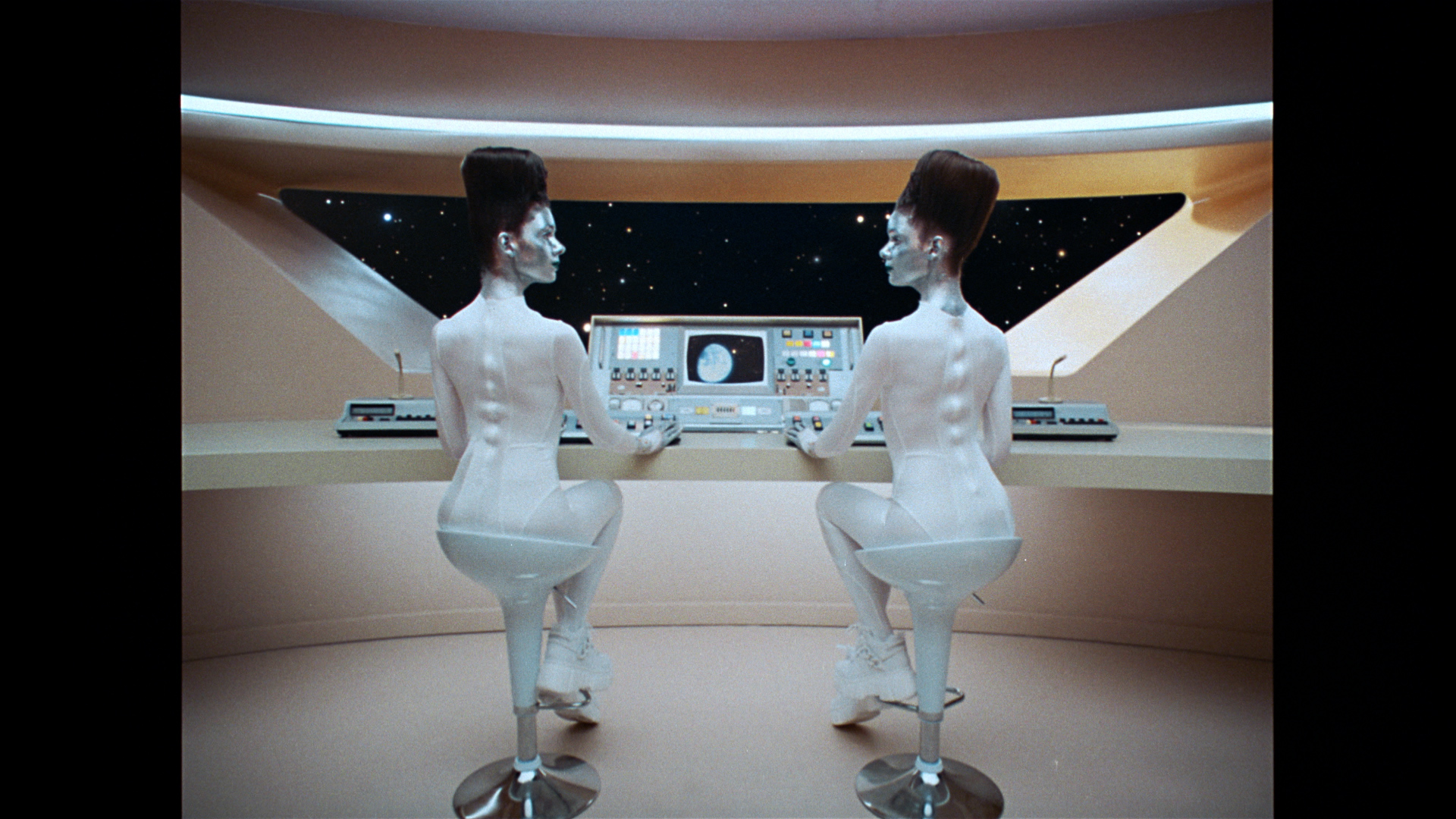 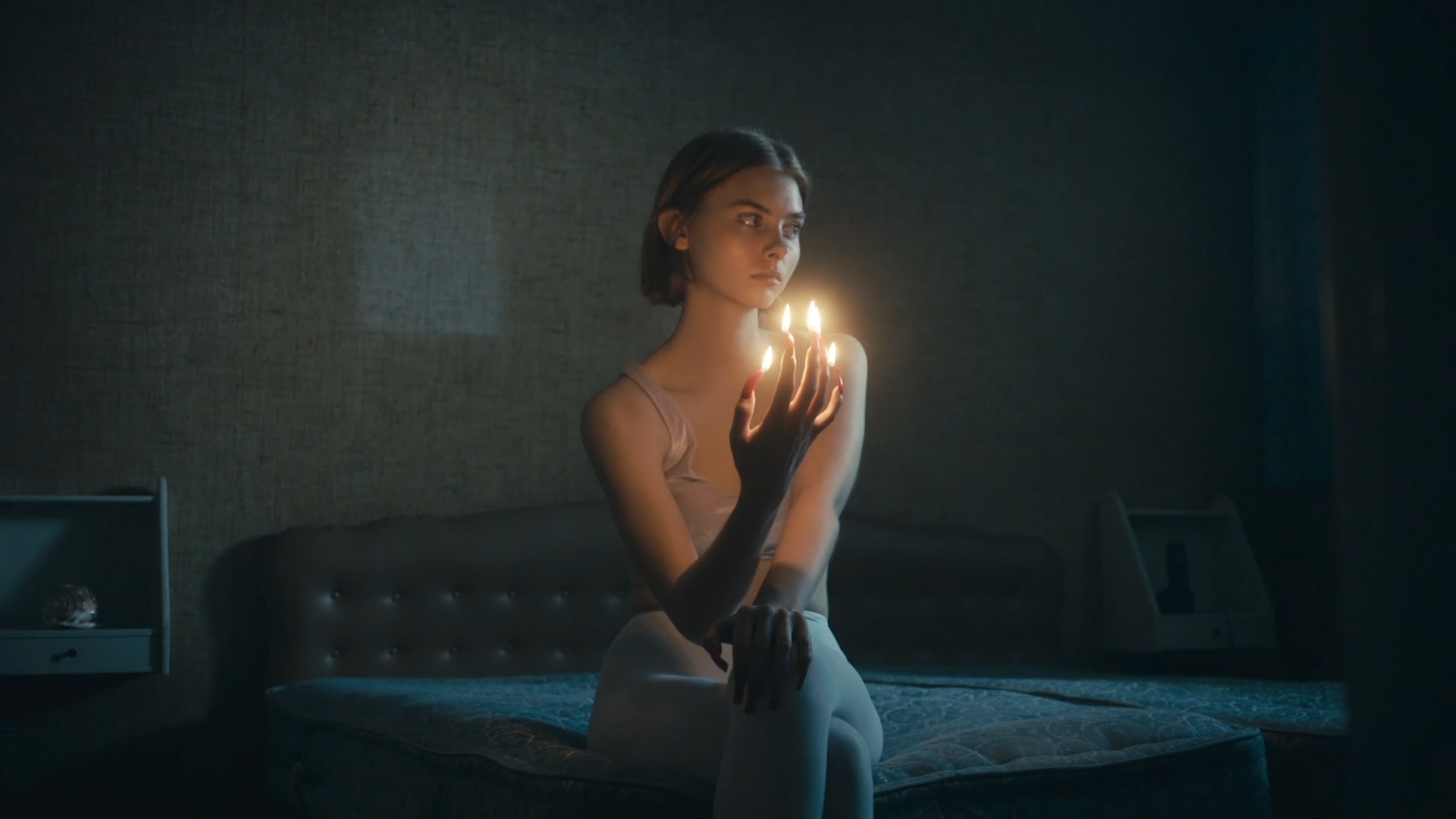 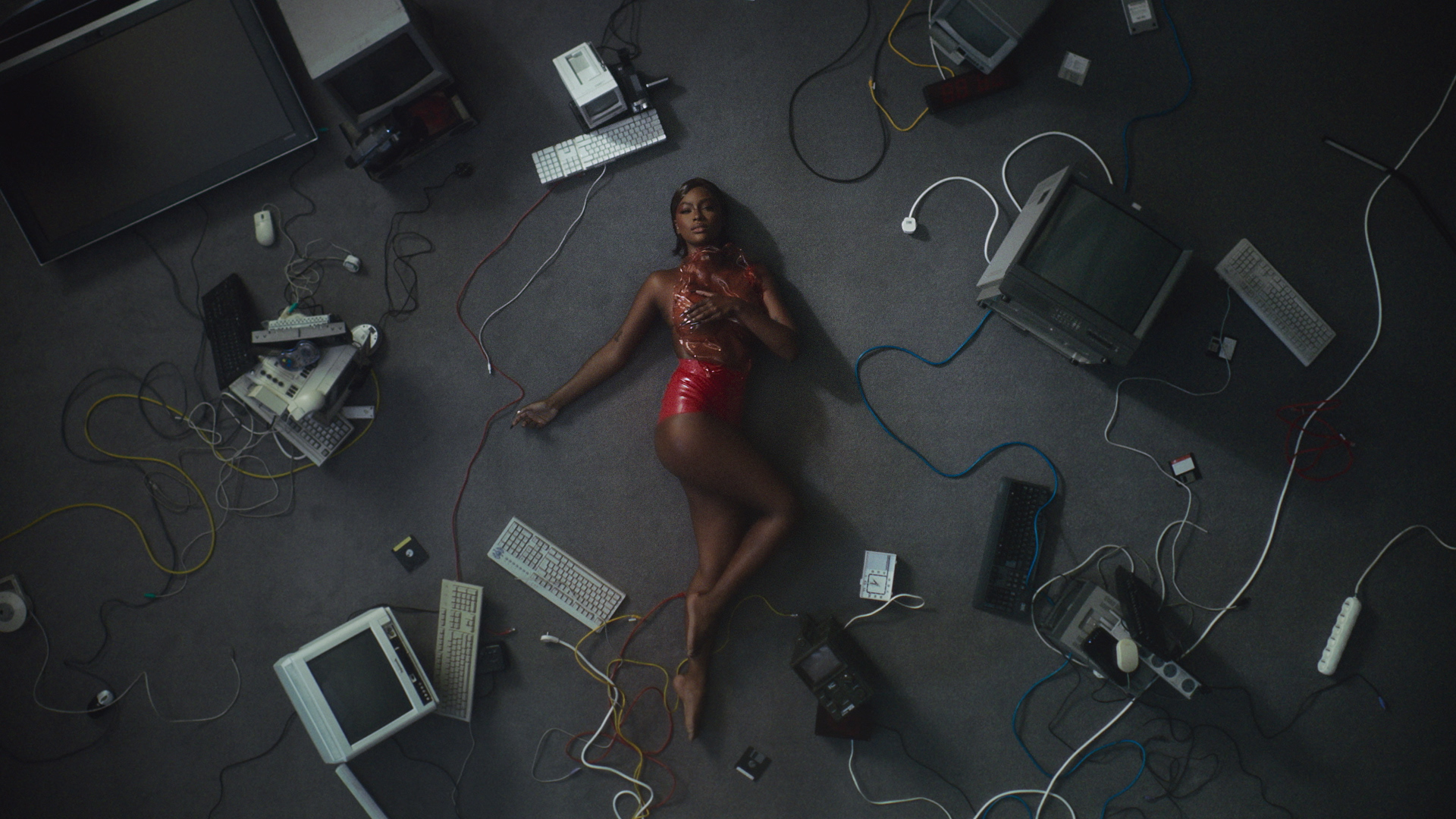 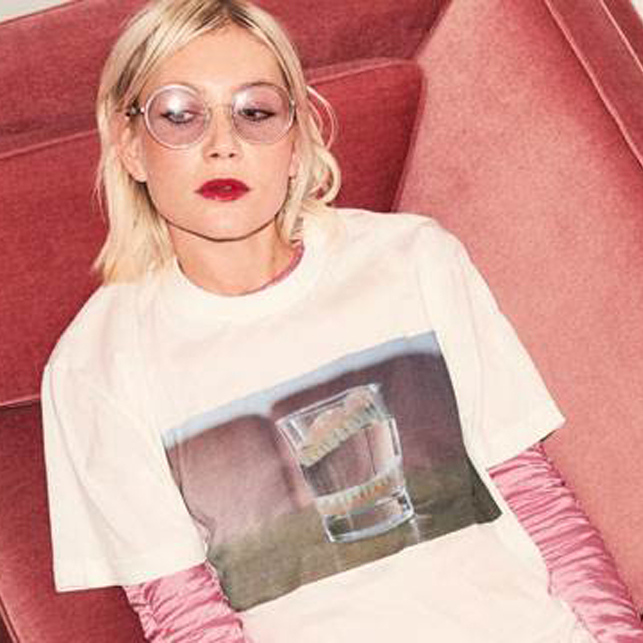 Nina Holmgren is an award winning-filmmaker. Her work is influenced by her fashion and fine art background and characterized by her evocative aesthetic, expressive visual style, and unique sense of humor.

She uses all of the filmmaking tools at her disposal to explore distinctly modern themes through a lens that’s wholly her own. Through this collision of digital and analog, retro-futurism and modernity, she flips traditional storytelling on its head, delivering films that are fresh and strike a nerve with culture.

In a short amount of time, Nina has established herself as a powerful new voice in filmmaking, winning D&AD’s Best New Director and AICP’s Best Visual Style for her short film “I Want You to Panic”, an artistic exploration of people’s indifference towards the climate crisis.  The short. commissioned by NOWNESS, also won Gold at the Young Directors Awards at Cannes Lions.

Nina’s most recent music video “Intruded” for Justine Skye guest-starring Bella Hadid, Timbaland and Lil’ Yachty is a meticulously crafted and nuanced commentary on communication through screens in the age of social media.

Nina received international acclaim with her first film CLUB 99.7, starring her 99-year old grandfather, for streetwear brand Le Fix. The film premiered exclusively on NOWNESS and became their most watched film of the year, winning best Branded Content at The One Show, and two nominations at Cannes Lions.