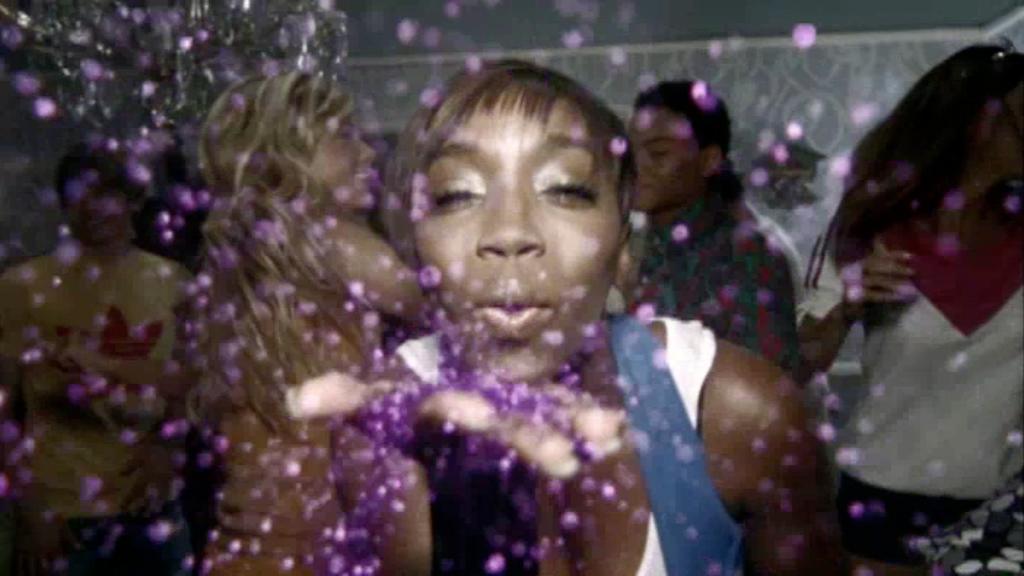 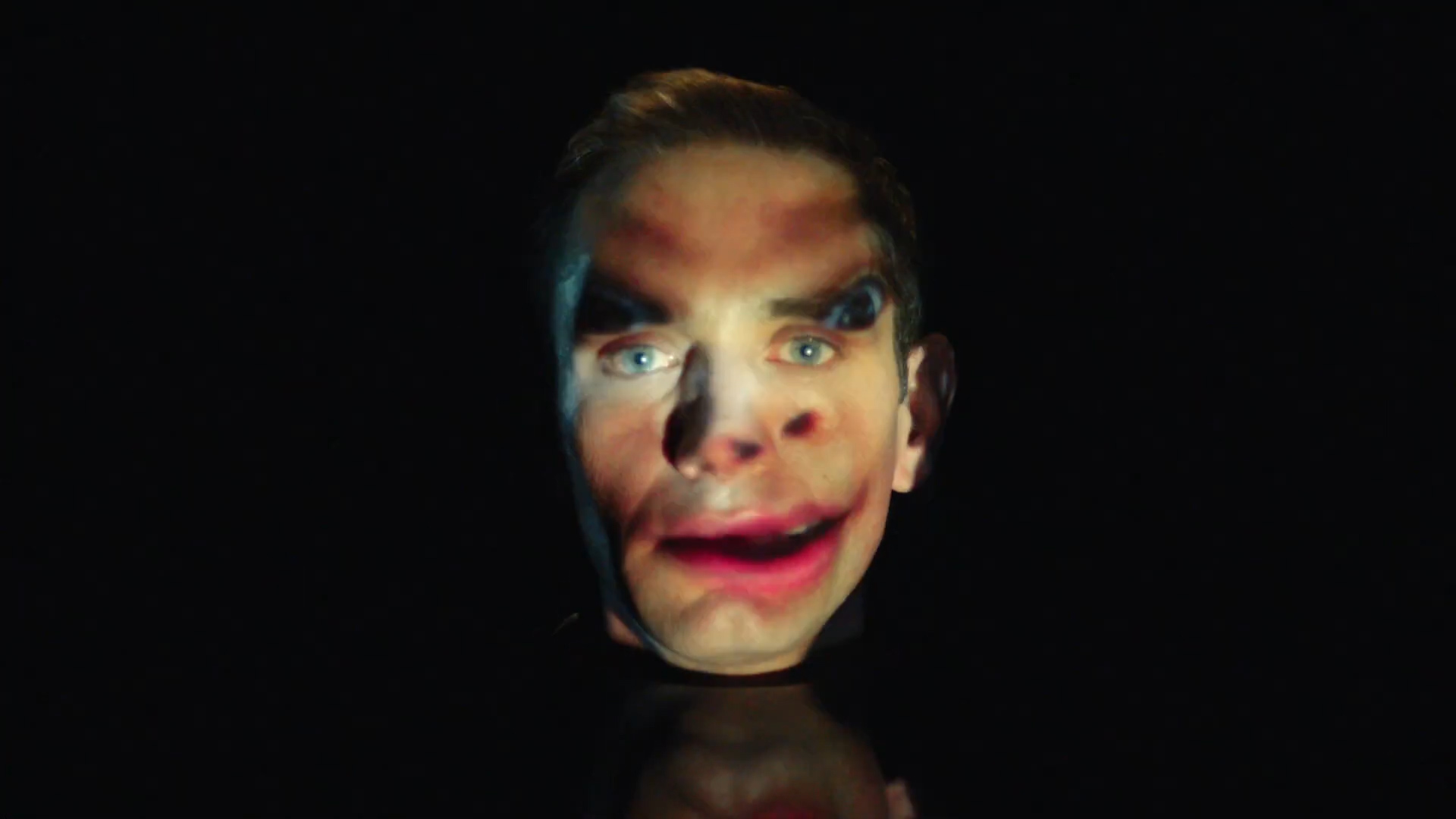 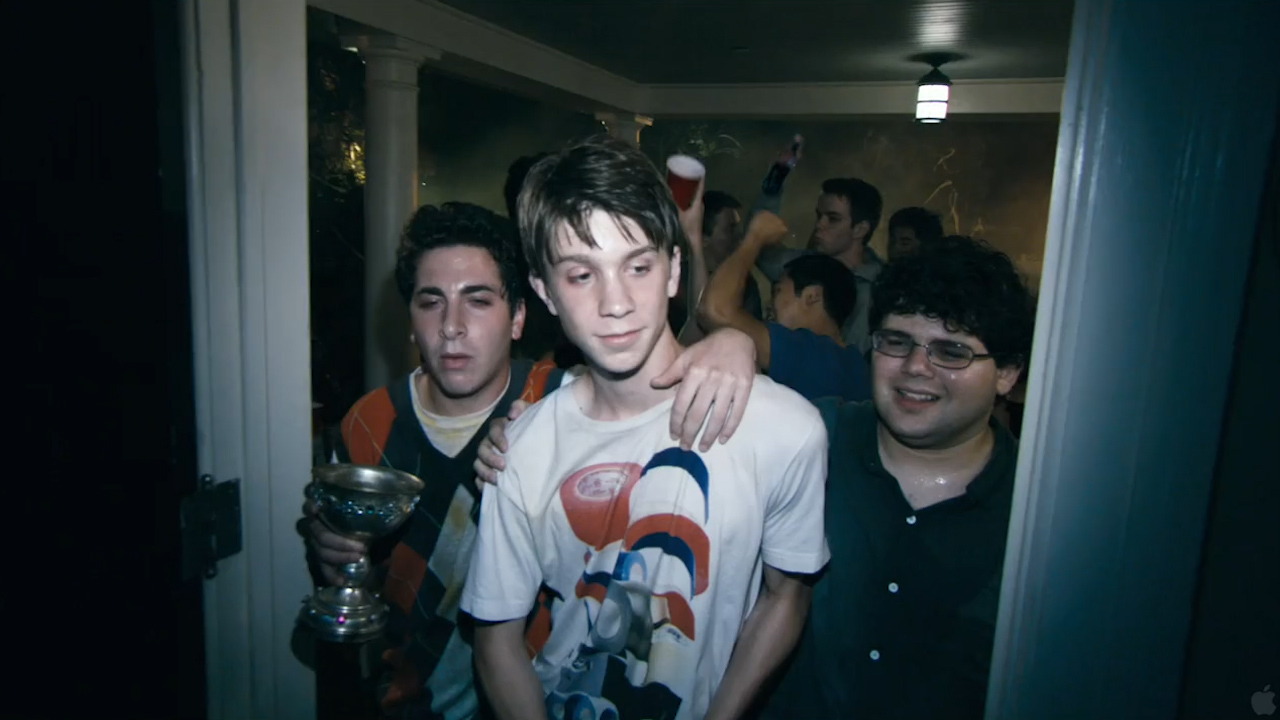 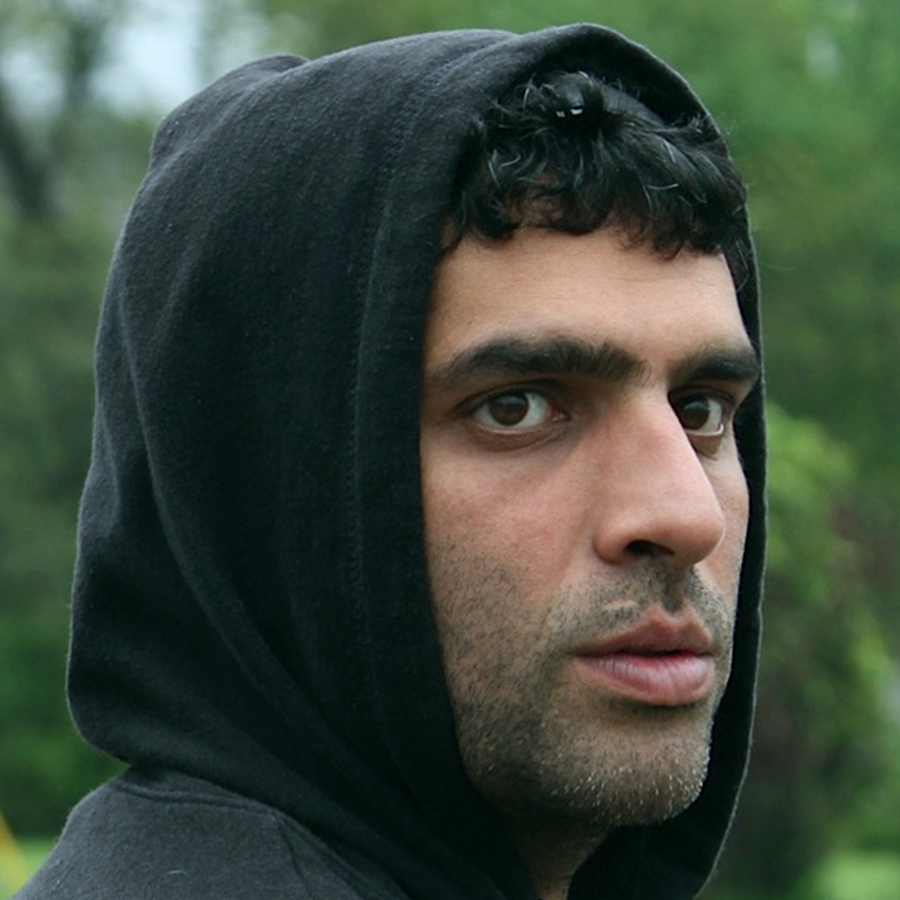 Nima is an acclaimed film, commercial, and music video director. He began his filmmaking career in London’s alternative art scene where he and his friends created The Imaginary Tennis Club, an artistic collective dedicated to making provocative, multimedia work. The collective established the Millers Terrace art gallery in East London where Nima directed segmented videos for a variety of rising UK artists. His passion for music, and experience in filmmaking, spurred him to pursue a solo career as a commercial, music video, and feature director.

Nima found breakout success with his music video for Hot Chip’s hit track “Over & Over,” followed by groundbreaking music videos for artists including Lily Allen, Santigold, Chromeo, Flight of the Conchords, and Mark Ronson. After his string of hits, Nima was awarded Best Director at the UK Music Video Awards, and soon after, launched his commercial career immediately working with iconic brands such as Samsung, Coke Zero, BBC, and adidas, to name a few.

His genre-defining “House Party” spot for adidas celebrated the brand’s 60th anniversary and featured some of the biggest names across the entertainment and sports industries including Missy Elliot, Kevin Garnett, Run DMC, David Beckham, Katy Perry, and other industry idols. The commercial became an instant classic and won a Silver at Cannes.

His commercials in commercials led to opportunities in Hollywood. Nima teamed up with Todd Phillips and Joel Silver to make the hit comedy Project X for Warner Bros. He followed this up with his black comedy feature, American Ultra, a Lionsgate production starring Kristen Stewart and Jesse Eisenberg. Nima helmed an episode of Little America, “The Rock,” for Apple TV+, about an Iranian-American family living in Yonkers, NY pursuing a simple universal dream.

Most recently, Nima harnessed his creative energy into his short film “Outside In,” a voyeuristic and observational intimate collection of moments intertwined, captured around Los Angeles after dark, and a book of photography, Our Friends Through Windows.   The film which premiered on Nowness Asia and the art book companion piece were conceived of and created as cities around the world instated “safer at home policies.”  The film compliments the book and functions as a time capsule of emotions we all experienced in the spring of 2020 but more importantly serves as a timeless celebration of connectedness and community.

As a filmmaker, Nima is committed to making fresh, new, inventive work. His bold style of filmmaking and carefully crafted storytelling is exciting, relevant, and pushes genres across commercial and video platforms.

Nima is currently based in Los Angeles.