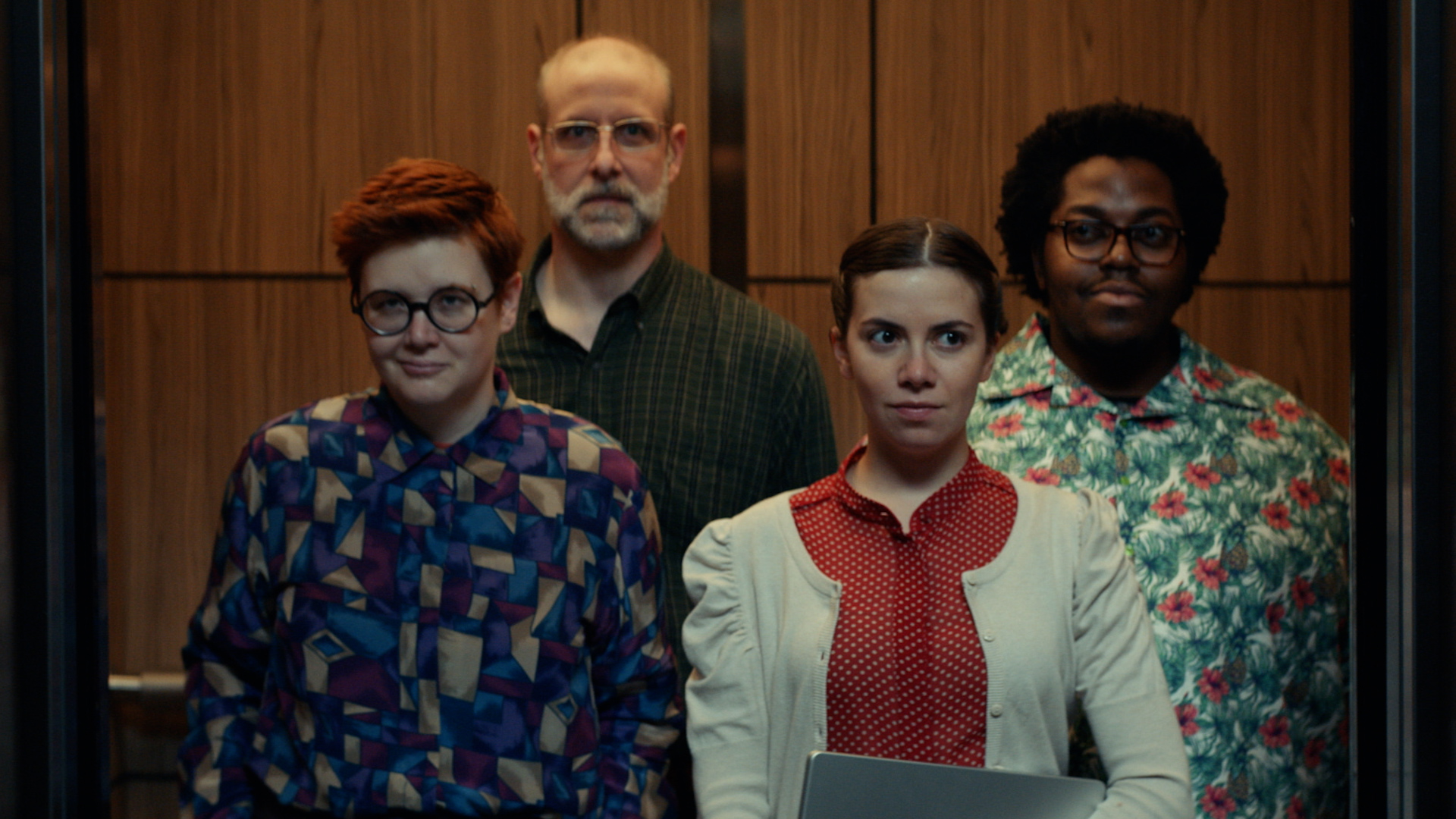 Apple “Escape from the Office” 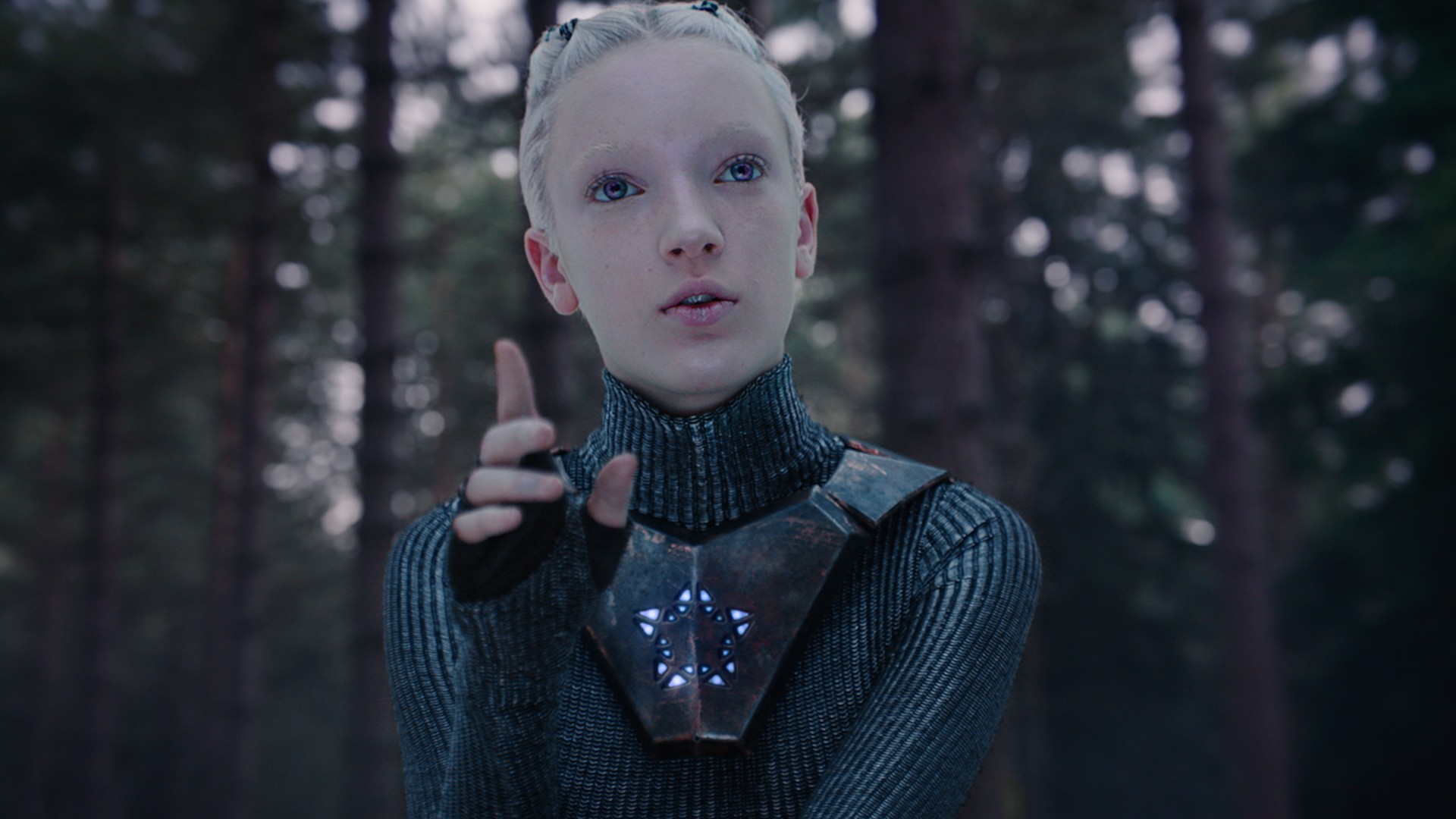 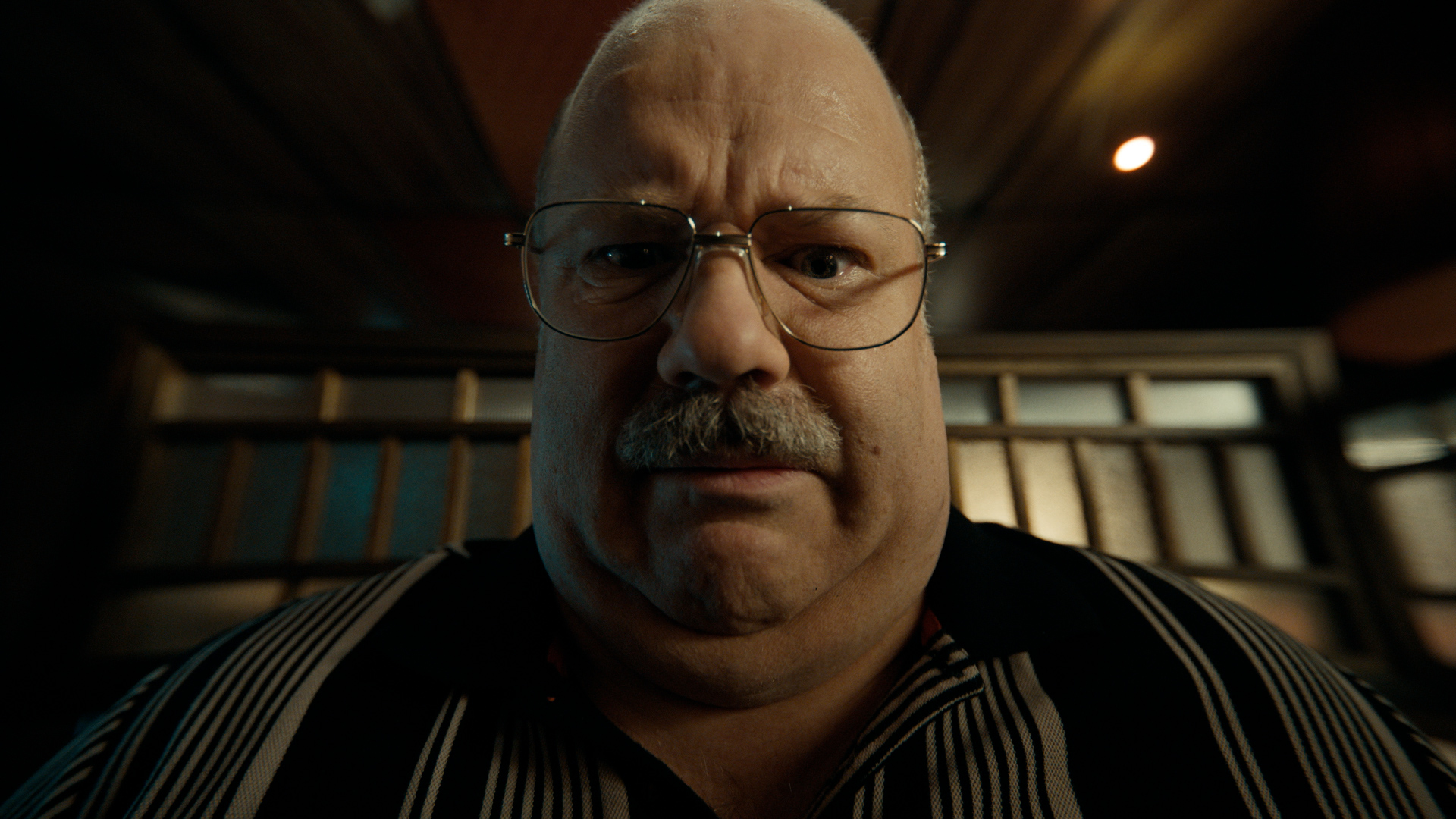 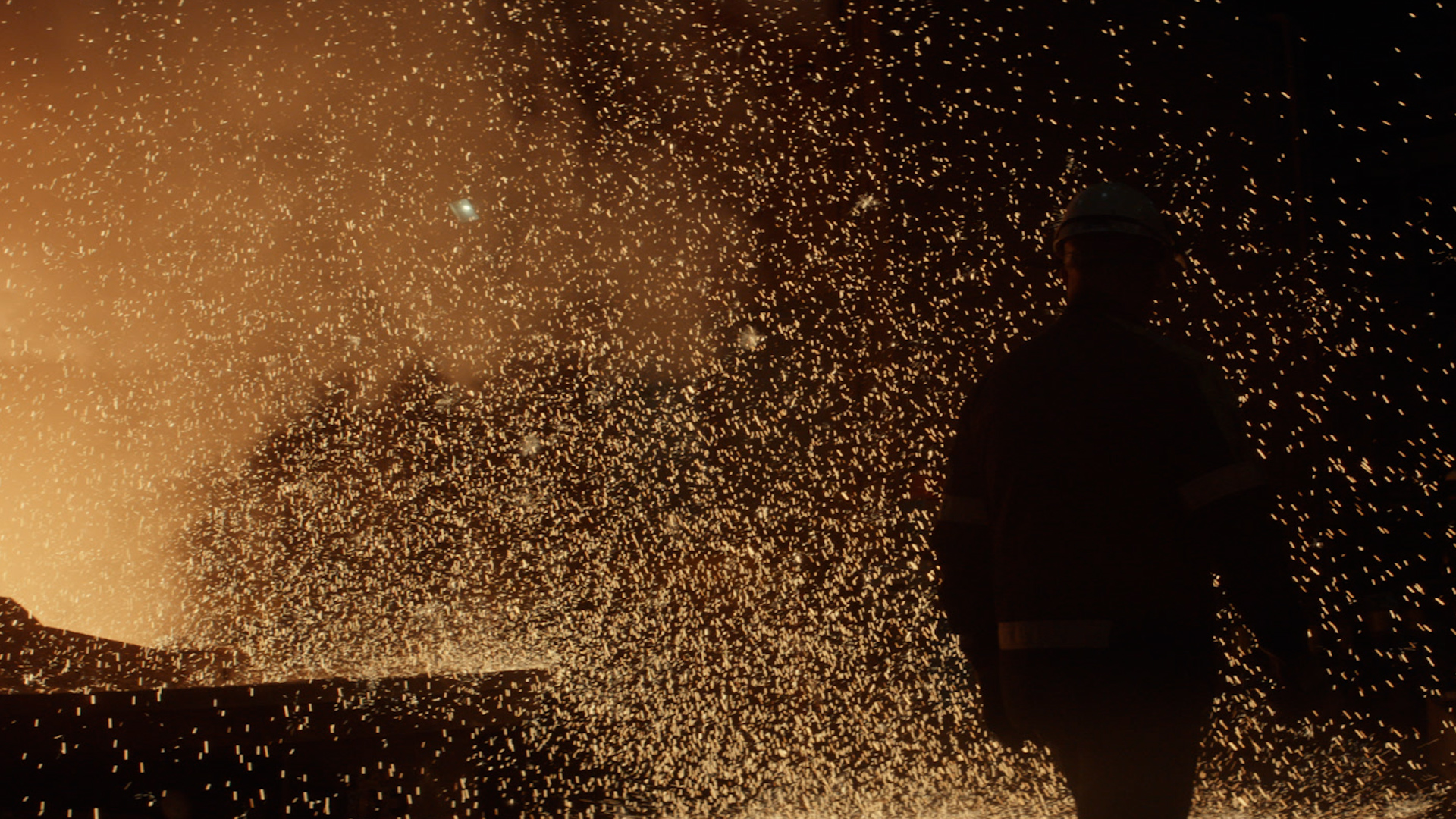 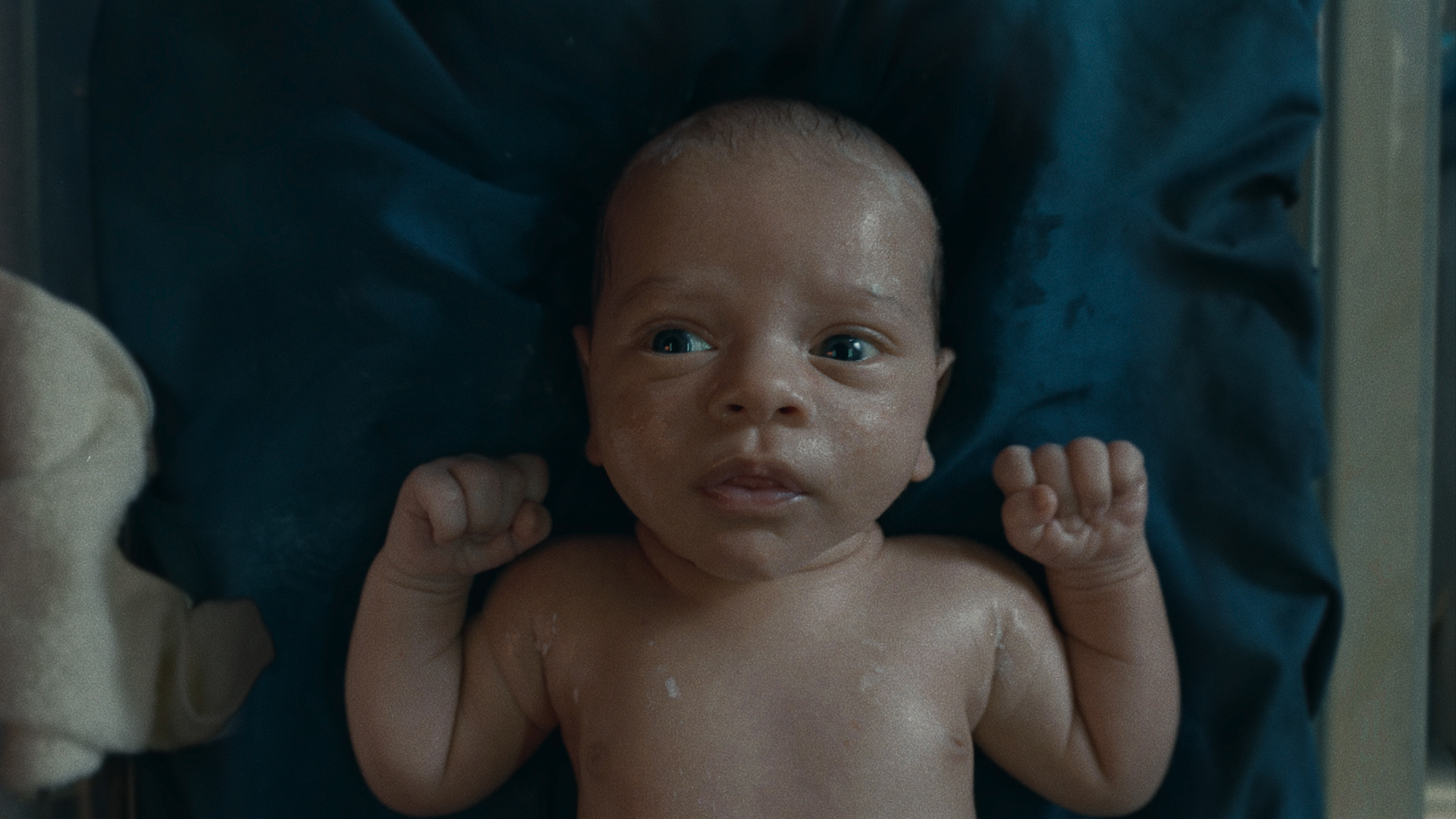 Huggies “Welcome to the World, Baby” 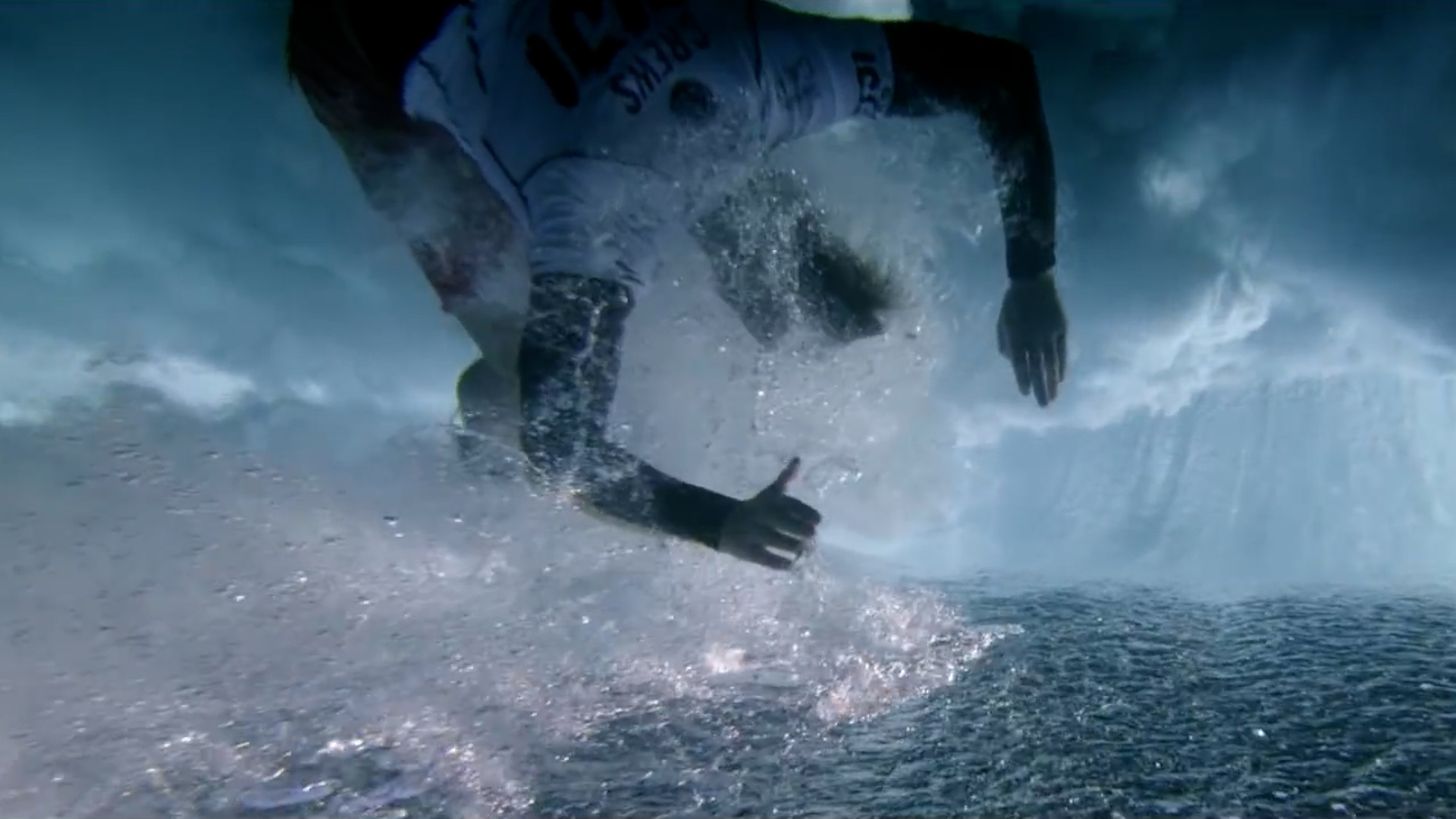 Samsung “Every Day Is Day One” 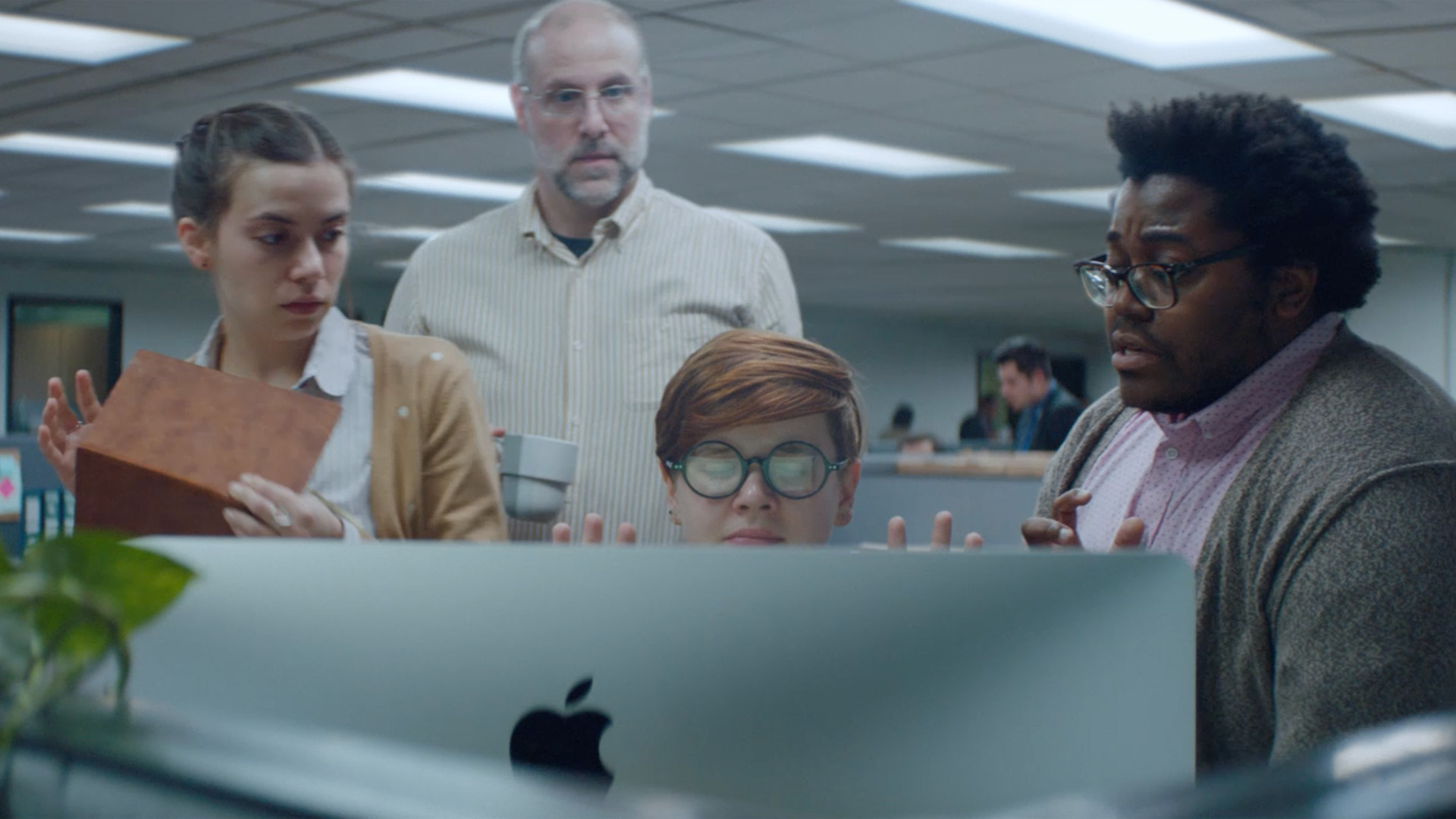 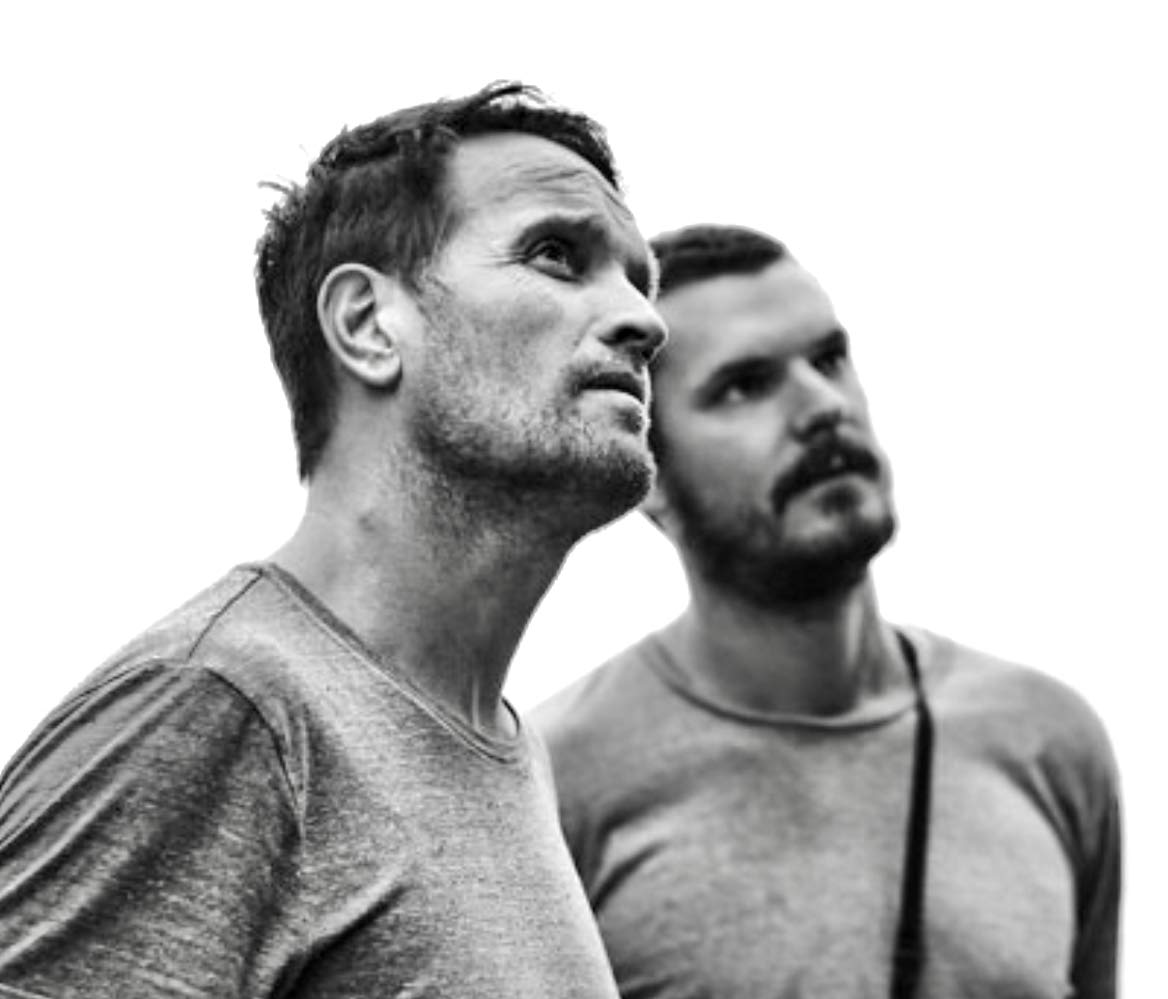 Mark Molloy has established himself as a master of visual storytelling.  Characterized by his unique ability to tell human stories, there’s an ever present life force intrinsic to his work. Whether crafting strikingly cinematic films or finding subtle, nuanced and relatable performances, Molloy brings compassion, perseverance and a relentless focus on craft to all of his projects. His career to date has earned him numerous accolades from Cannes Lions, AICP, Clios, Ciclope, D&AD, and The One Show to name a few.

Other award-winning work through the years includes his nostalgia drenched Volkswagen “Memories,” which garnered two Film Craft Cannes Lions for Direction and Editing, Nissan “Shoulders of Giants” for TBWA\Chiat\Day which earned recognition from Cannes Lions, AICP, Clios, Ciclope, and The One Show, amongst others, and Tile “Lost Panda” which was recognized for numerous awards, most notably Cannes Lions and the Clios for VFX and Animation, and Winner of the AICP Award for Music.

Mark Molloy is a rare, unique talent with an acumen to tap into the core of what makes us tick, our core motivations, weaknesses, desires, and longings to create moving work that serves an overall brand and/or story’s purpose. Whether about technology’s ability to do good in the world, bringing us closer together in the process, or juggling work-life balance during a pandemic, Mark has firmly established himself in a new class of auteur commercial filmmakers.  Mark wears his talent and well earned success with great ease, generosity and class.  He’s a great filmmaker but an even better human being.