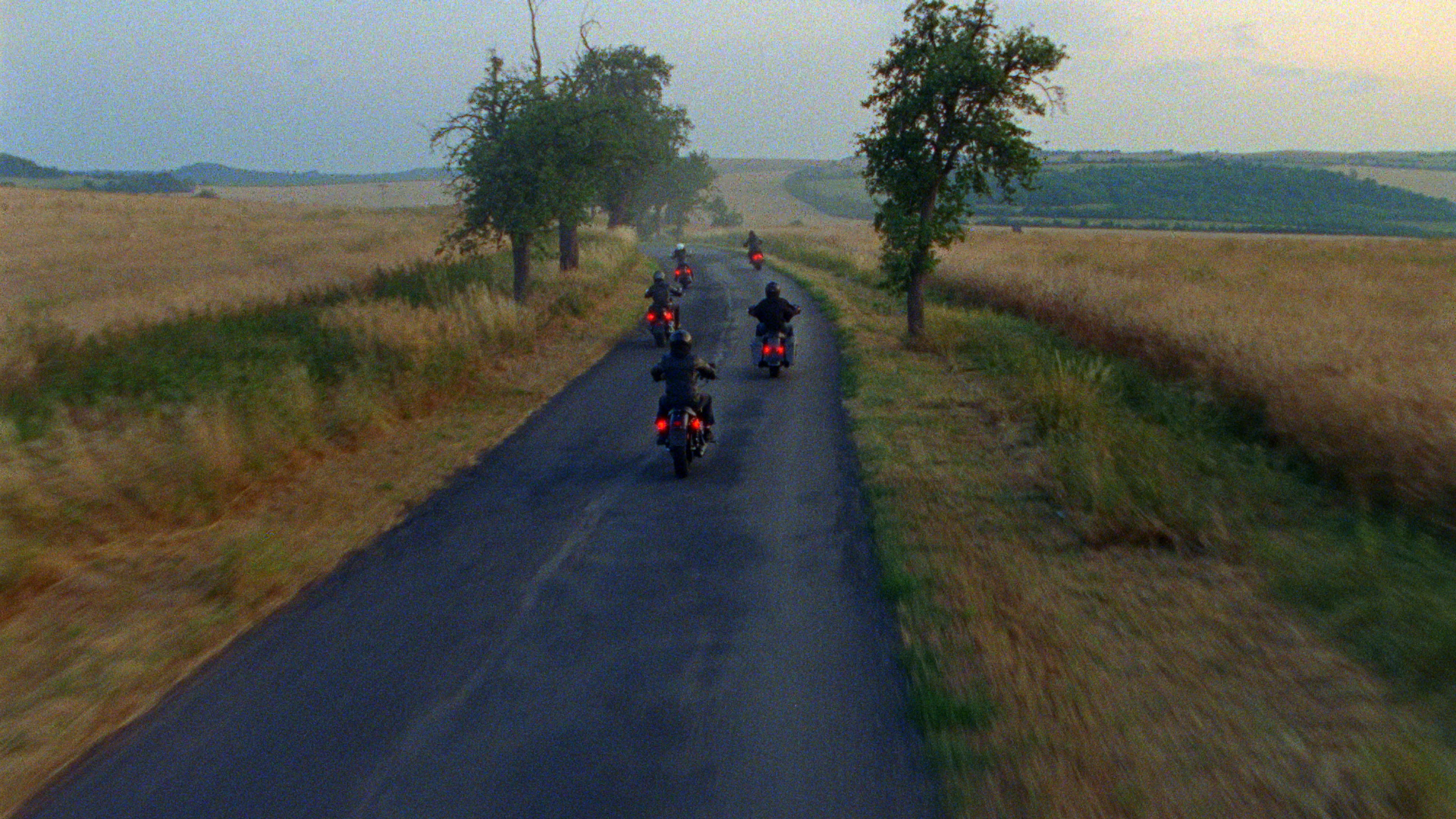 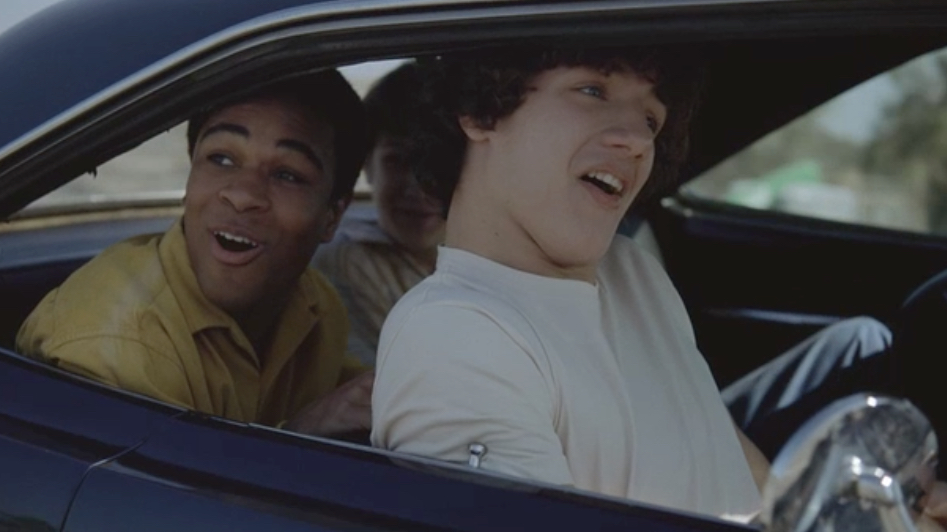 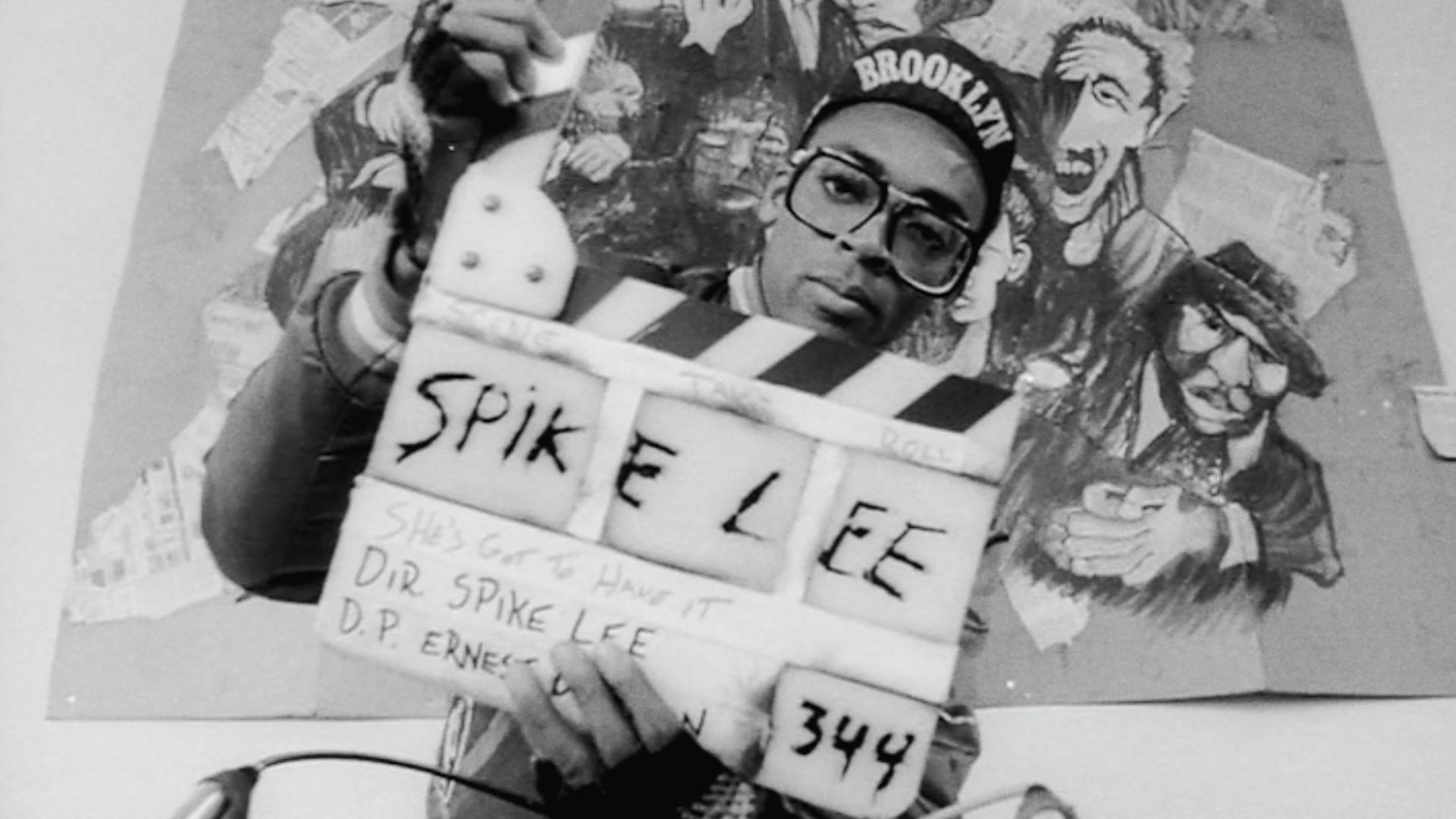 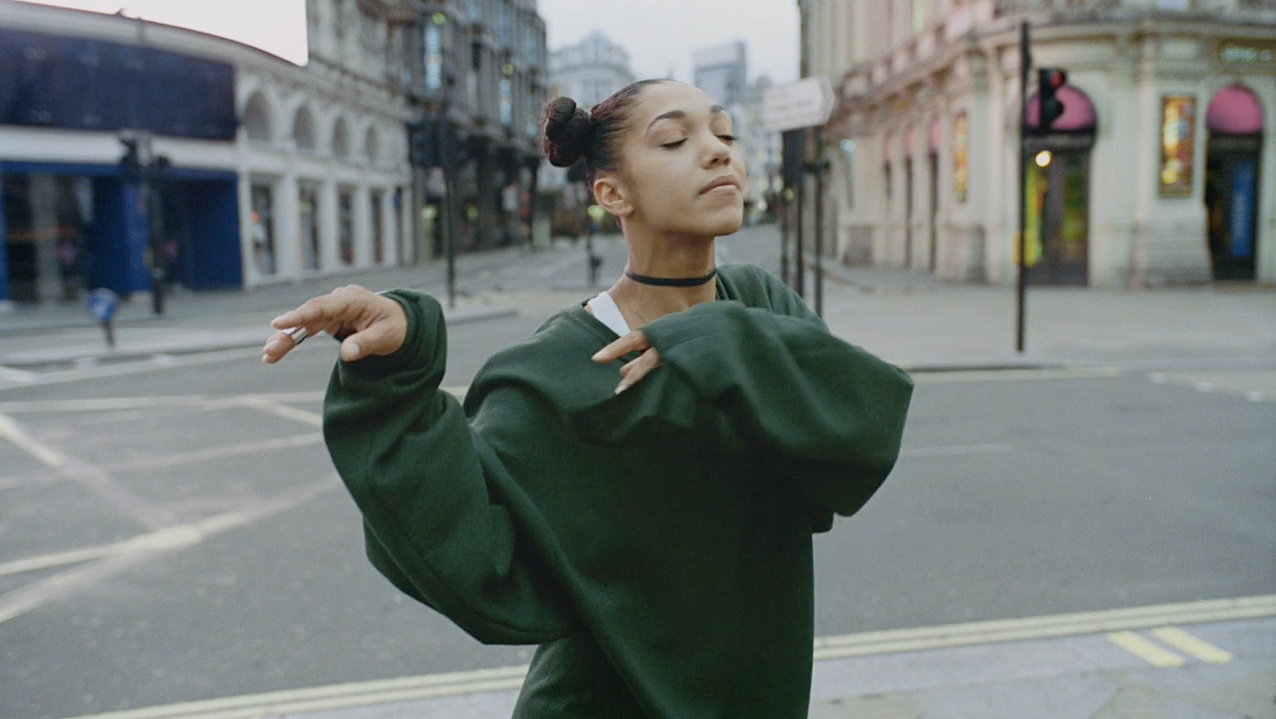 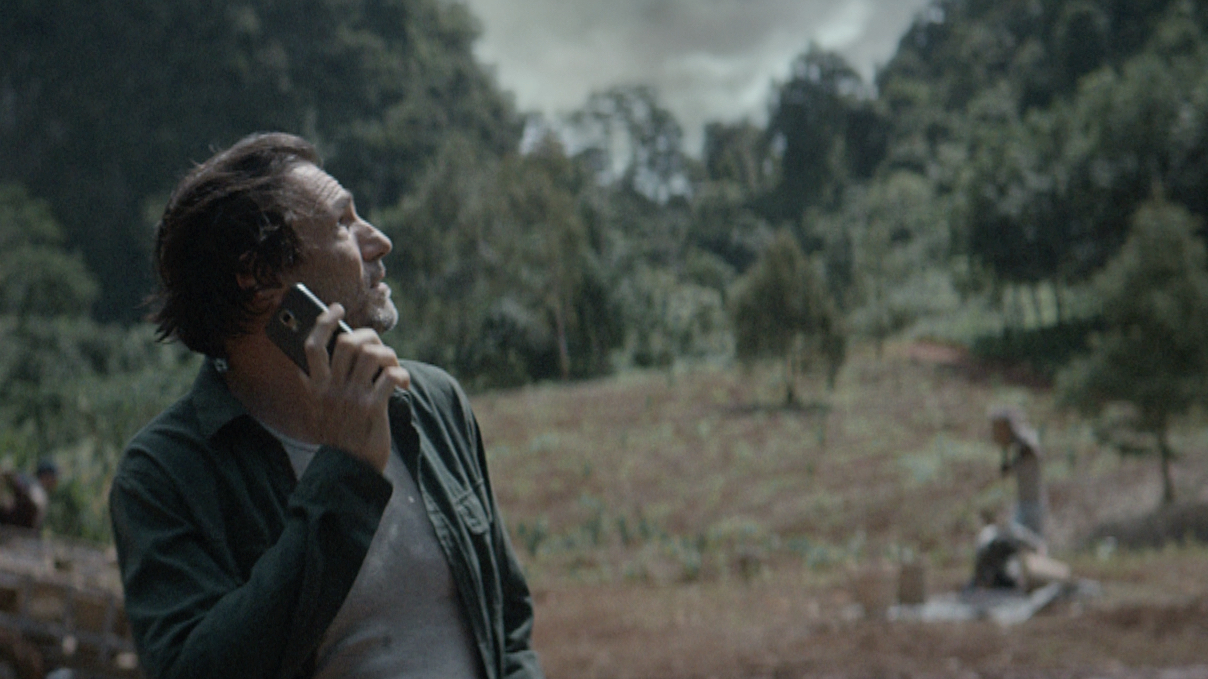 Ford “Built To Take On The World” 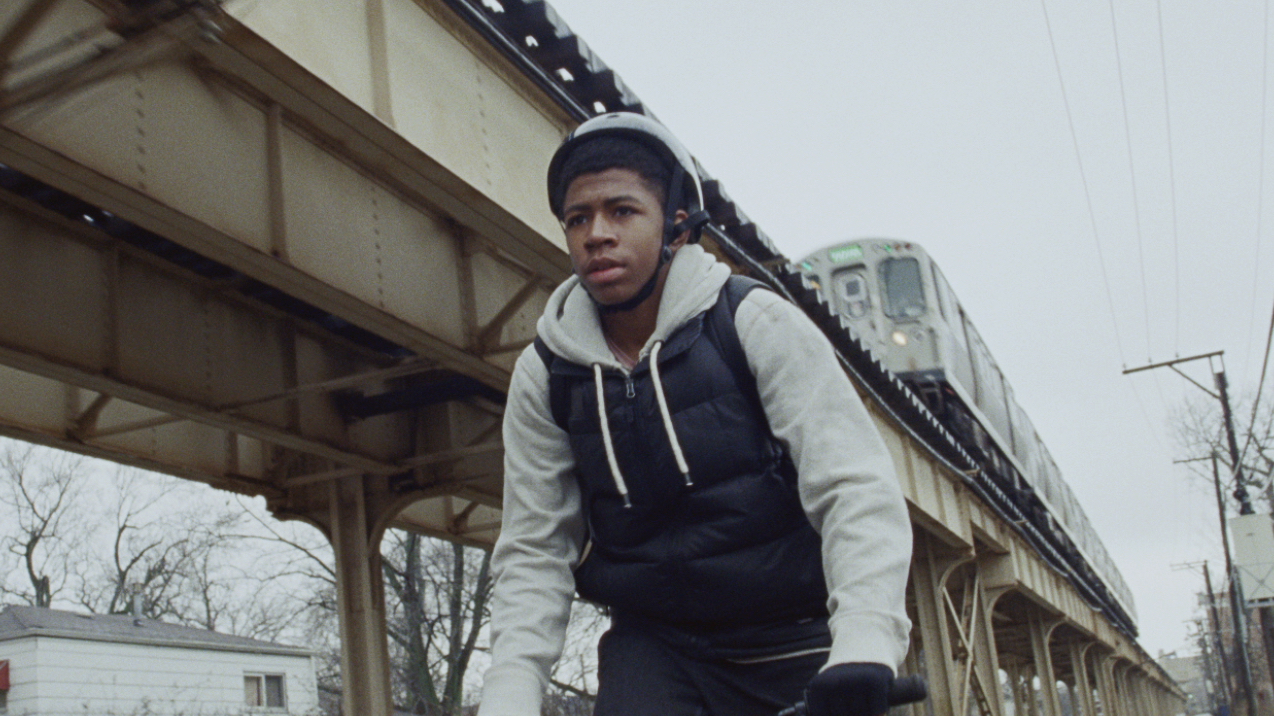 Powerade “Rose from the Concrete” 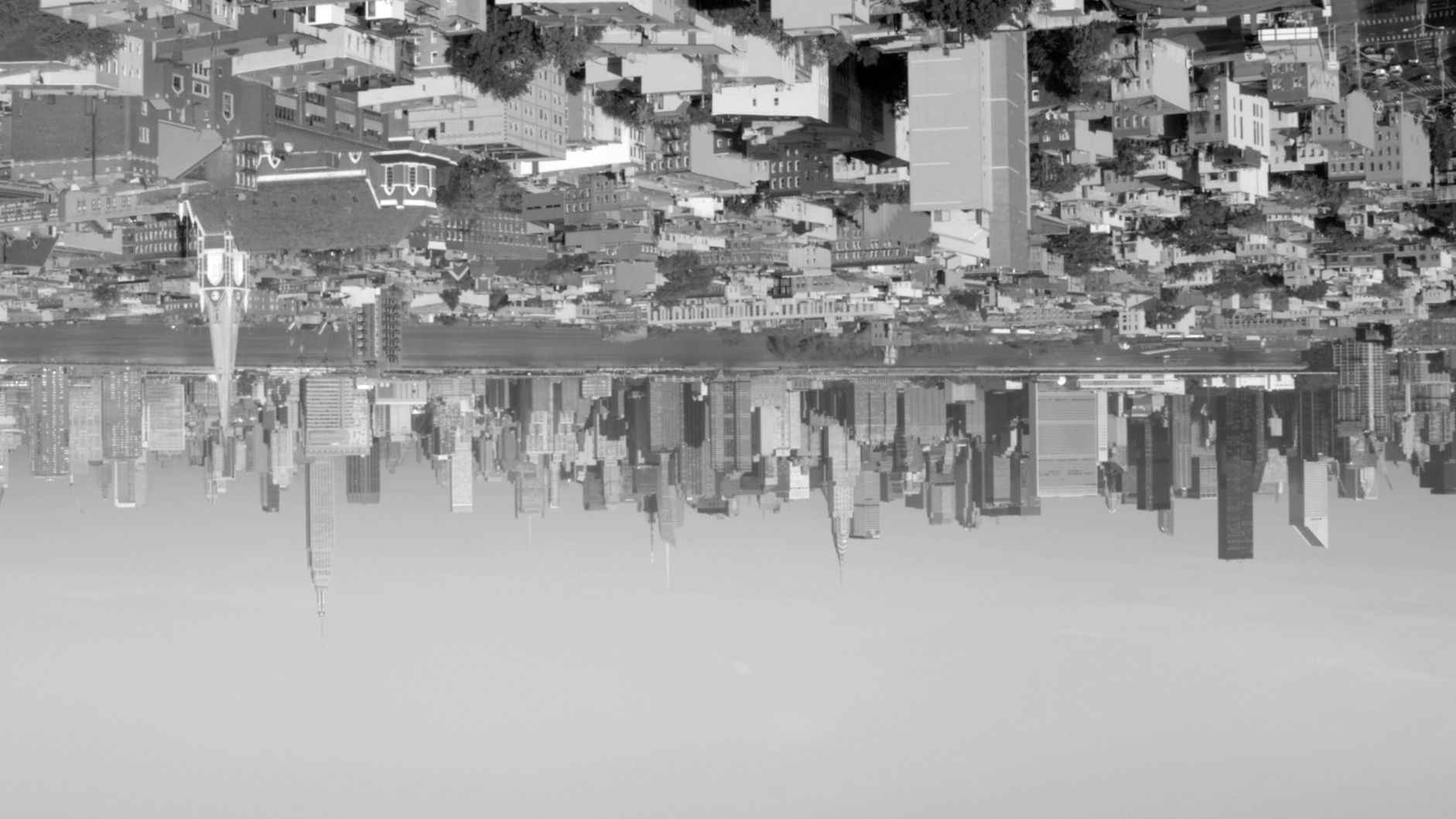 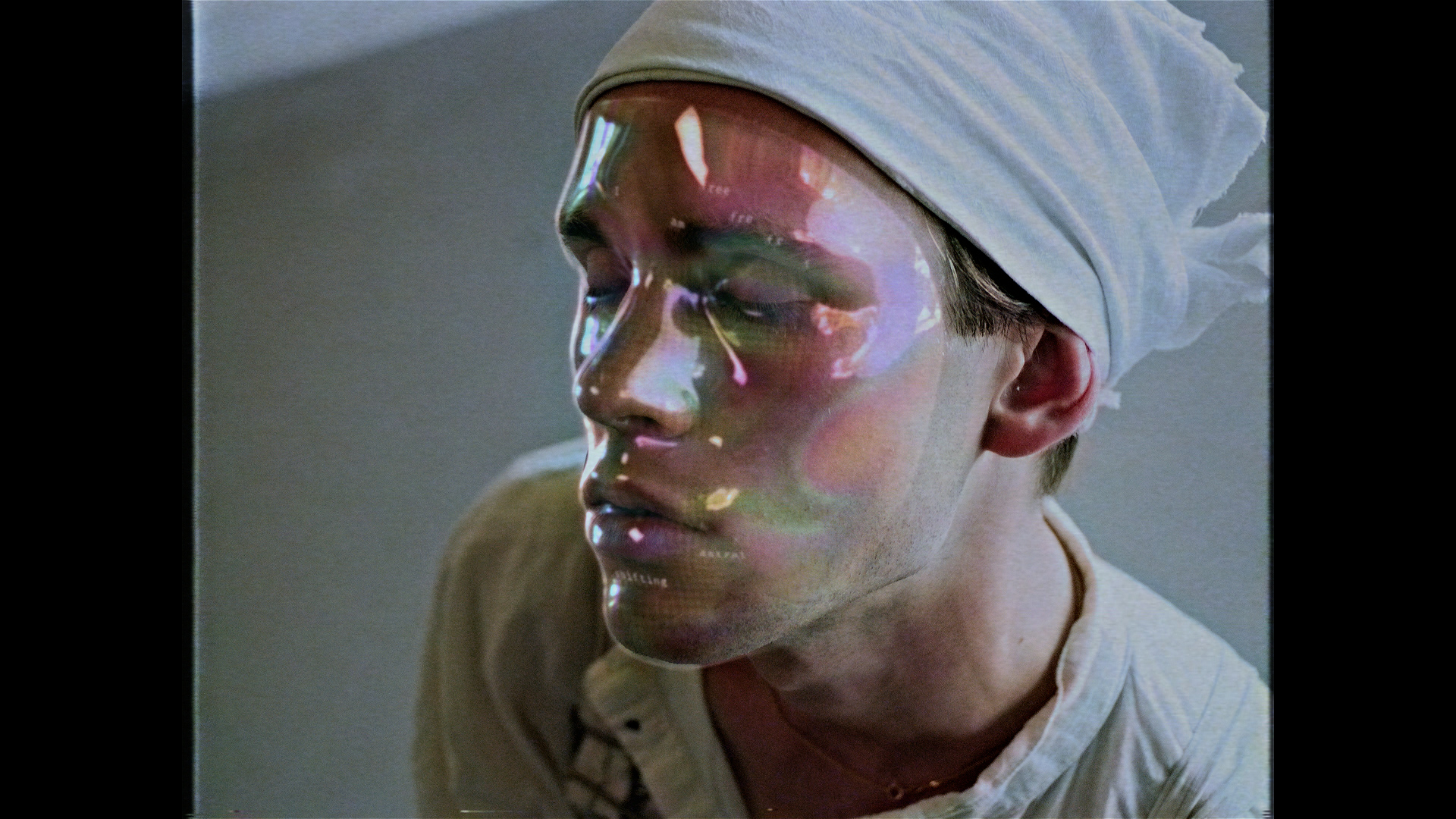 Known for his high-concept filmmaking style, Jaron Albertin is a commercial, music video, and feature film director based in NYC.  Born and raised in Vancouver, Canada, Jaron began his career as an editor and effects artist before launching his career as a director with evocative music videos for Emily Haines, Death from Above 1979, Circlesquare, and Mew to name a few.  There’s a cinematic purity to his body of work and his directing style is distinguished by his restraint, clear intent and raw execution.

Jaron cemented his place amongst advertising’s elite with his timeless classic “Body and Soul” for Dodge Viper. The nostalgia-infused love letter to automobiles proudly asks the question, “how can we desire a machine more than another human being,” and won at AICP, the One Show, and Cannes Lions in the process. His collaboration with Under Armour and Droga5 for “I Will What I Want” starring Gisele Bündchen, featuring projections of tweets disparaging Gisele, received the Cannes Lions Cyber Grand Prix.

Jaron’s debut feature film, Weightless, tells the story of a man struggling with mental illness who reconnects with his equally troubled, estranged son. Co-written by BAFTA and Tony-winning playwright Enda Walsh (writer of Once), the film was featured as the New York Times Critics’ Pick, where critic Ken Jaworowski wrote, “These characters are so strikingly realized that you can’t help but care for them … Jaron Albertin, directing his first feature, cultivates tension in small moments and doesn’t force the drama.”

Jaron’s recent work includes his statement piece “Breathe” for Harley Davidson and Droga5 about the meditative state riders experience on their bikes. The spot was highly honored within the advertising award circuit and serves as an invitation to non-riders and a reminder to longtime enthusiasts to experience the freedom of the ride. Albertin’s latest video “Bloodline” for musician Finn Ronsdorf is an intimate and inquisitive film on connection and virtual detachment.

With every script, Jaron finds unique ways to challenge the expected, bringing a strong point of view that’s wholly his own. He’s one of the most thoughtful and considered directors, always striving to unlock an idea’s potential with the filmmaking tools at his disposal.  Known for work that spans from gritty realism to more modern, innovative visual storytelling, Jaron always has his finger on the pulse of where craft is headed, taking brands to new and exciting places.