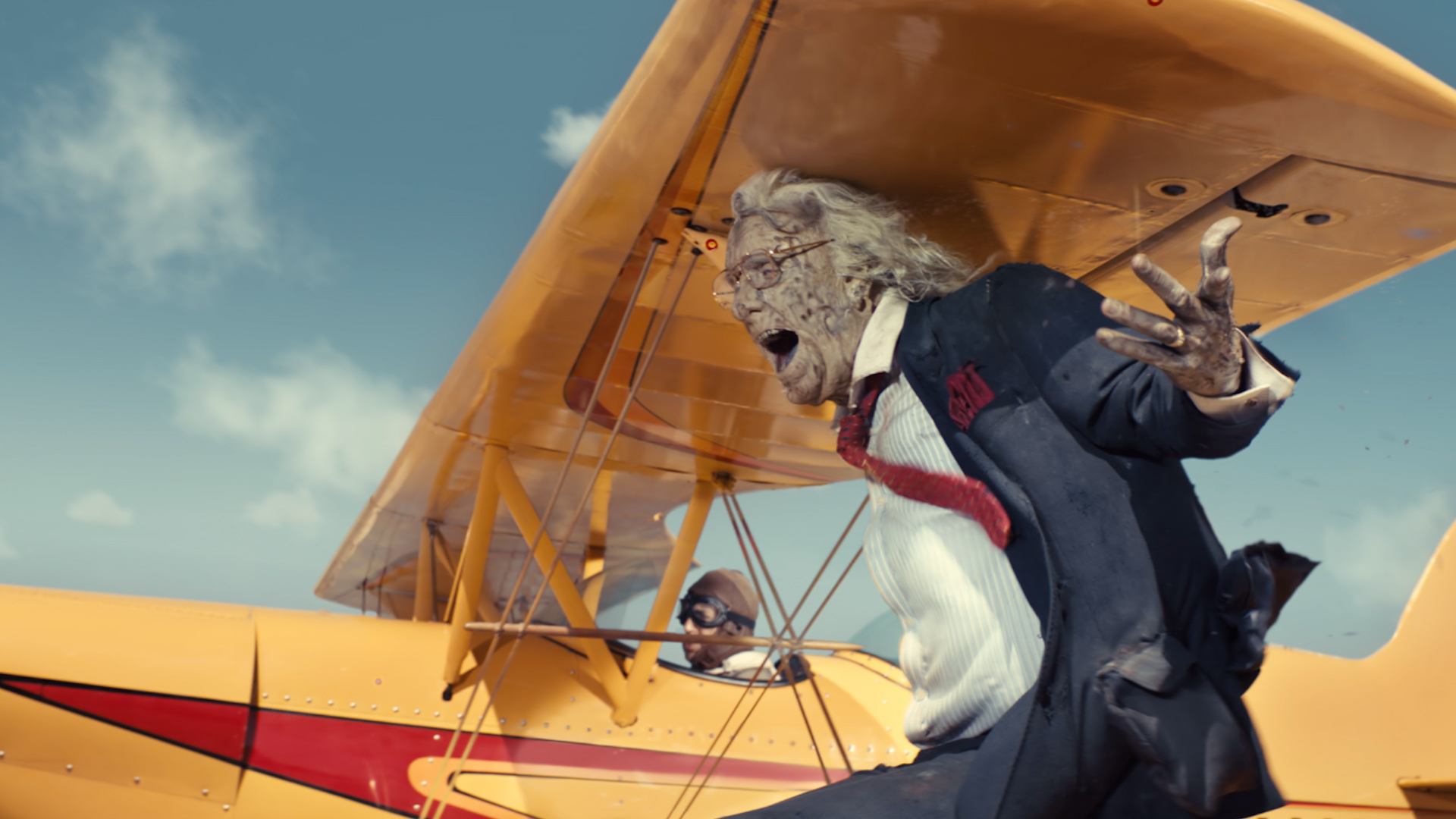 Upwork “This Is How We Work Now” 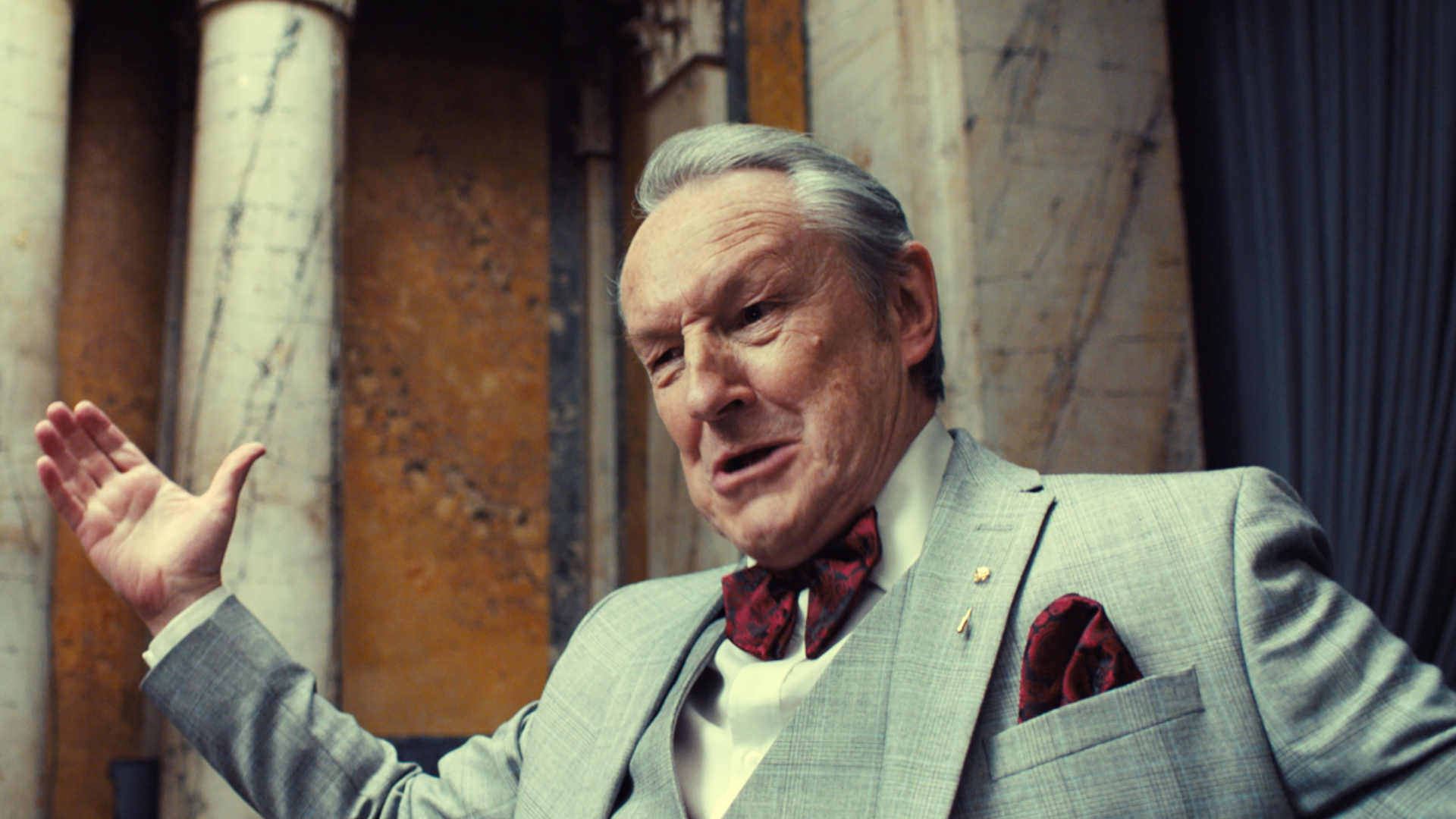 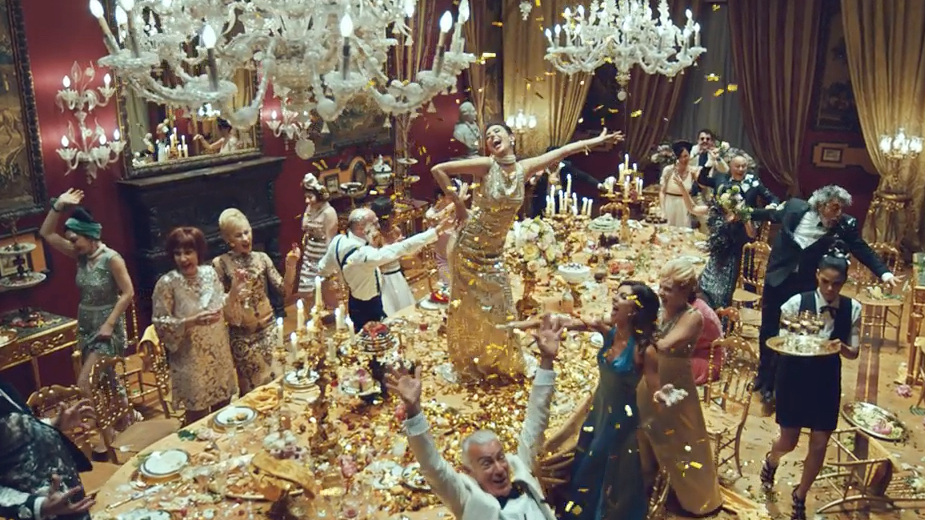 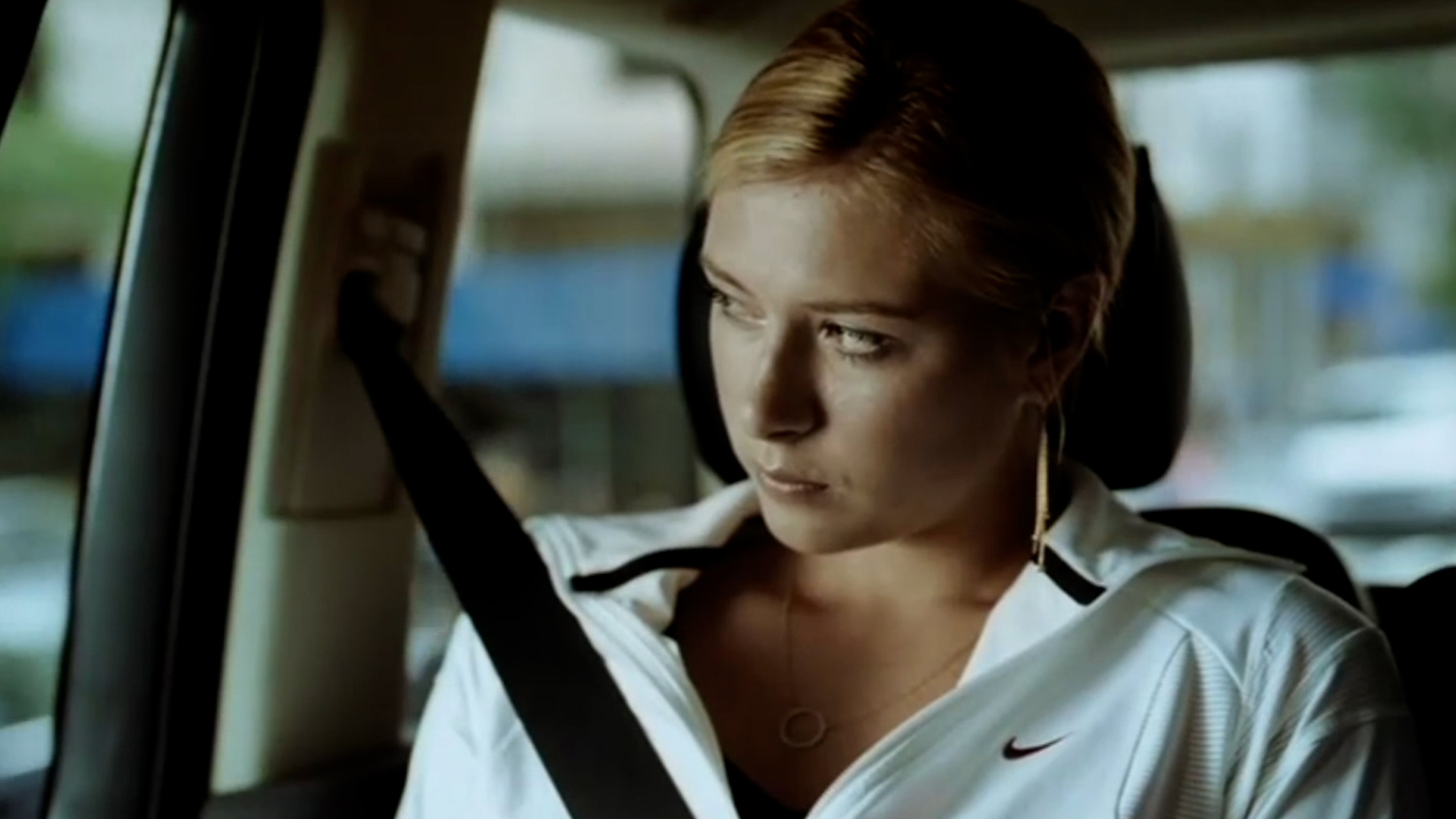 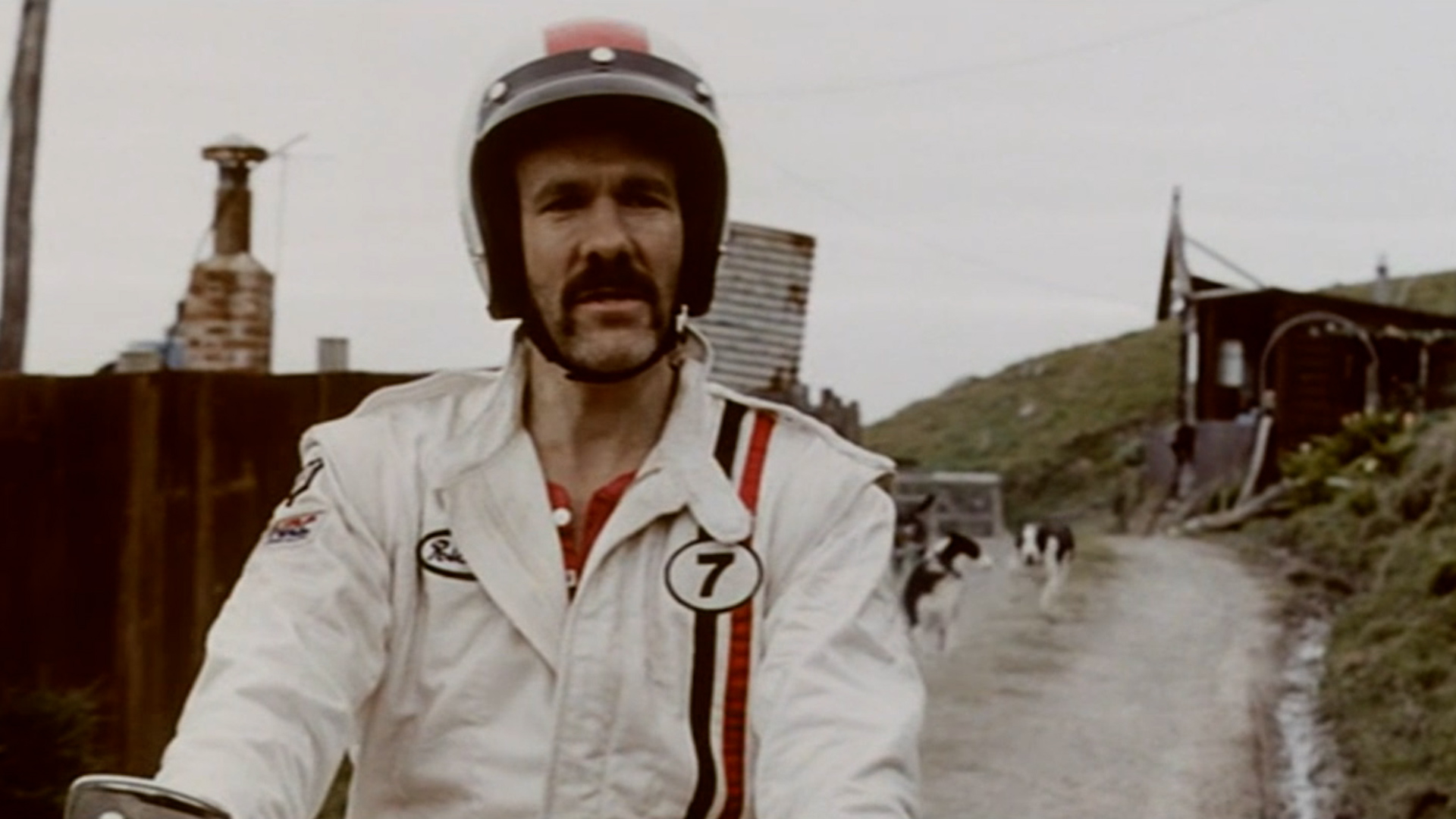 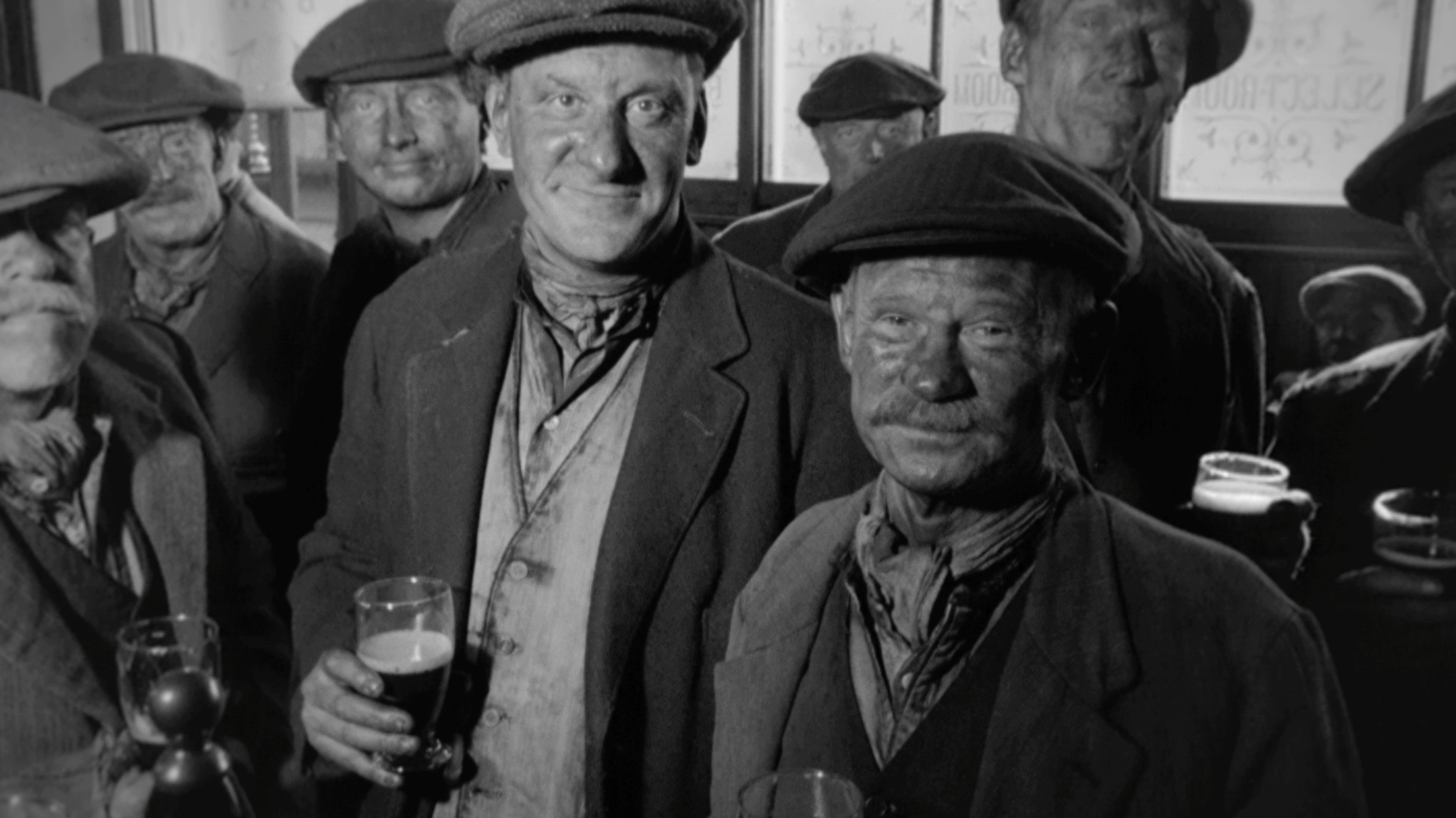 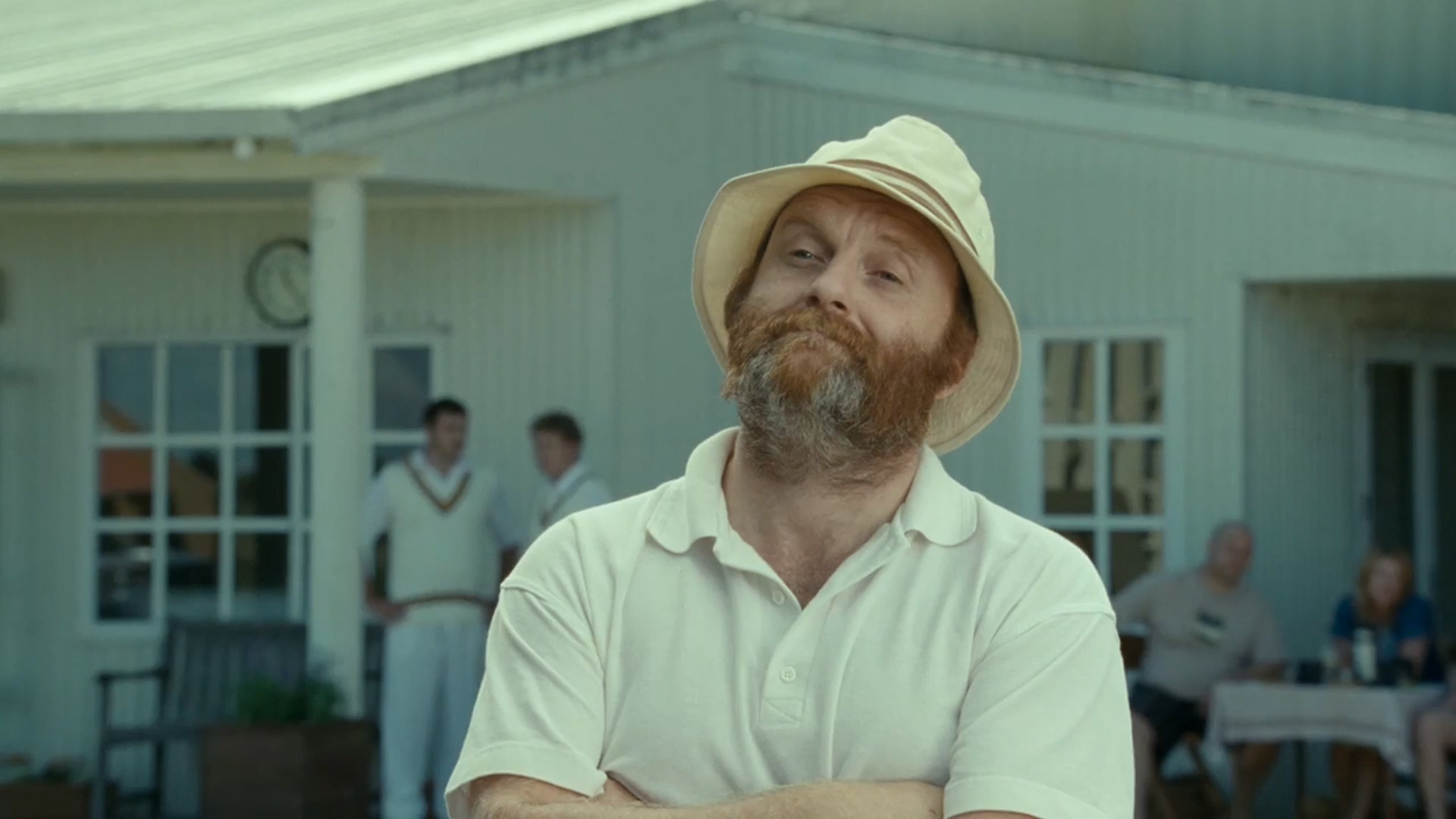 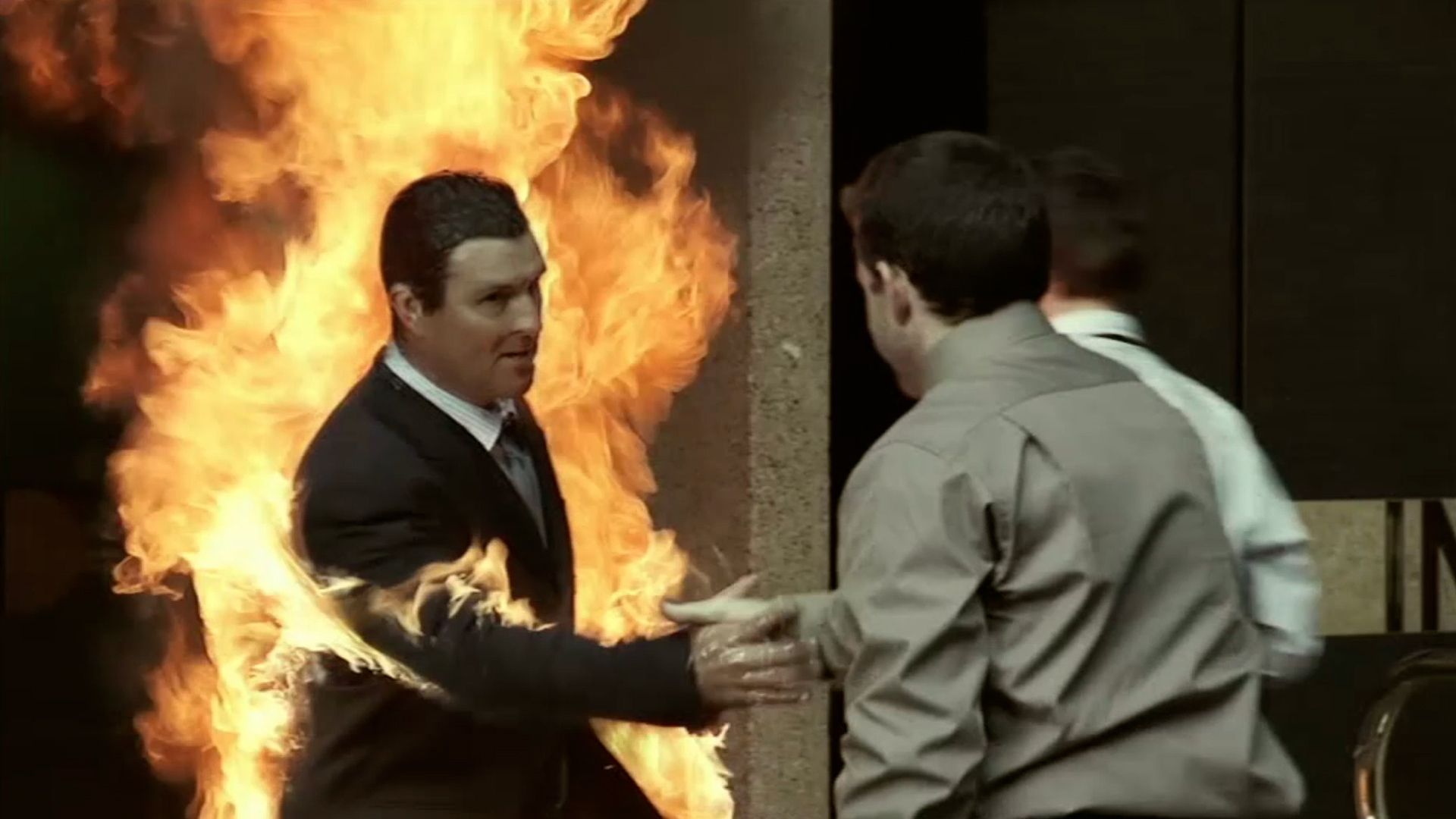 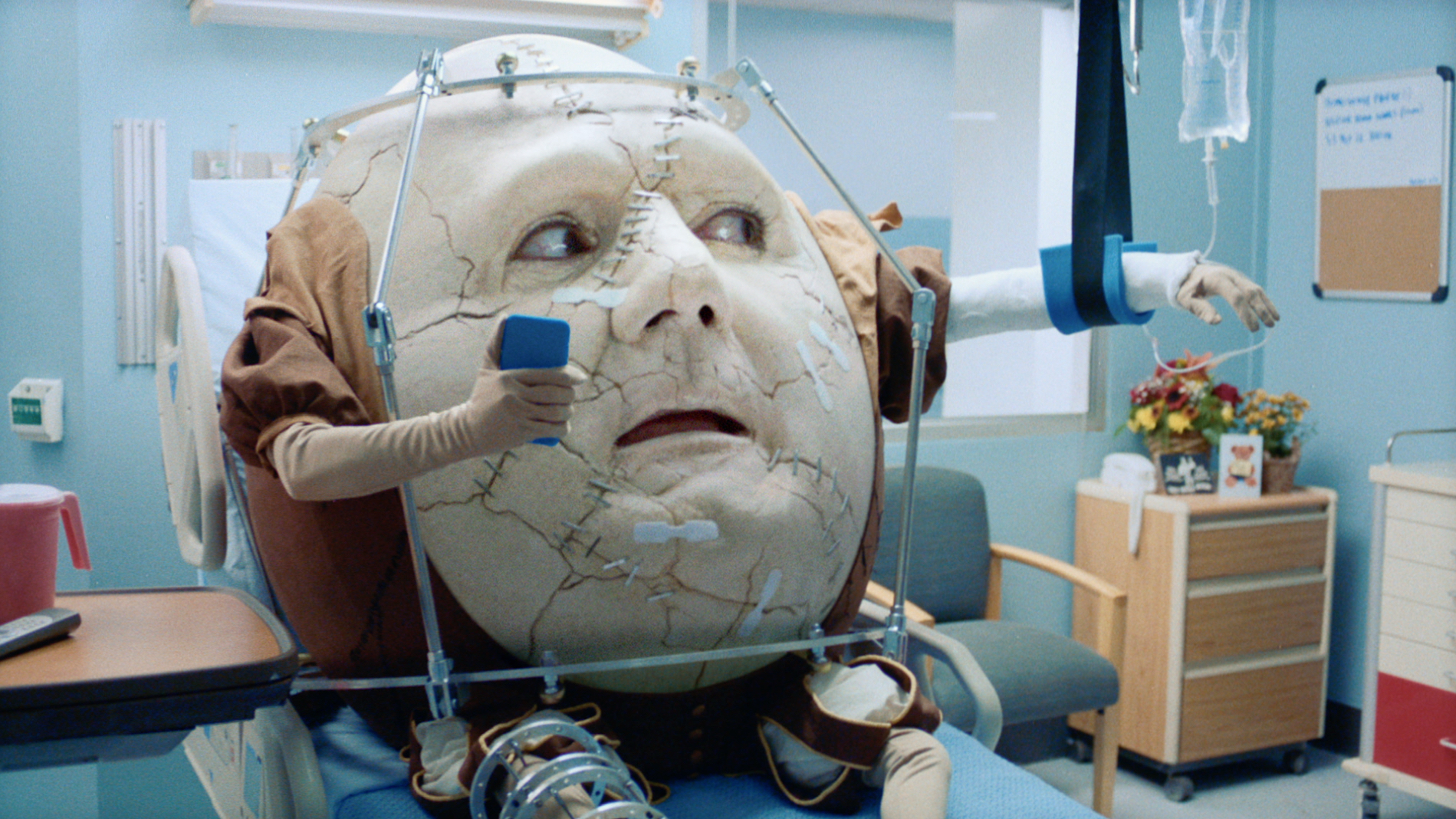 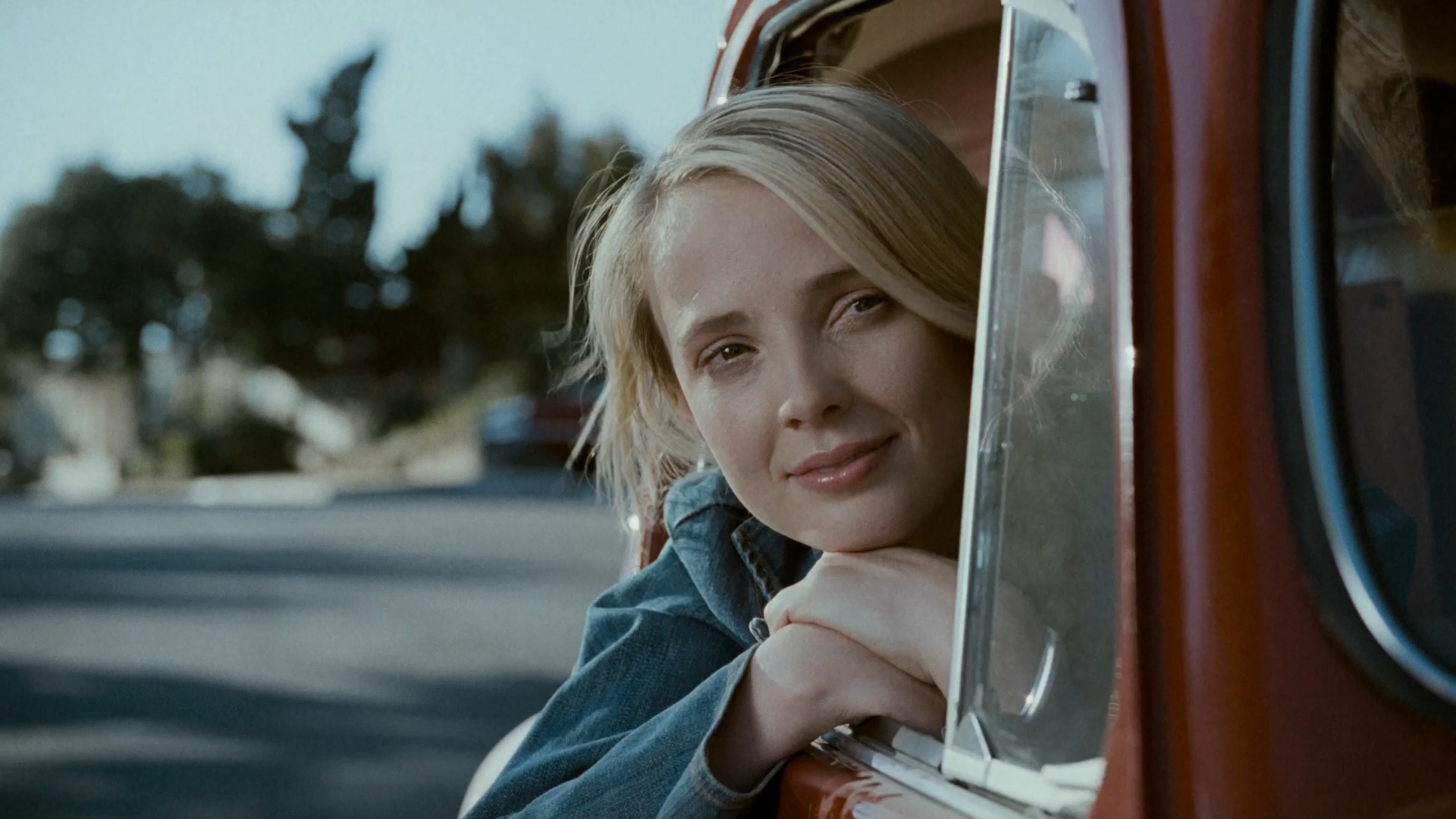 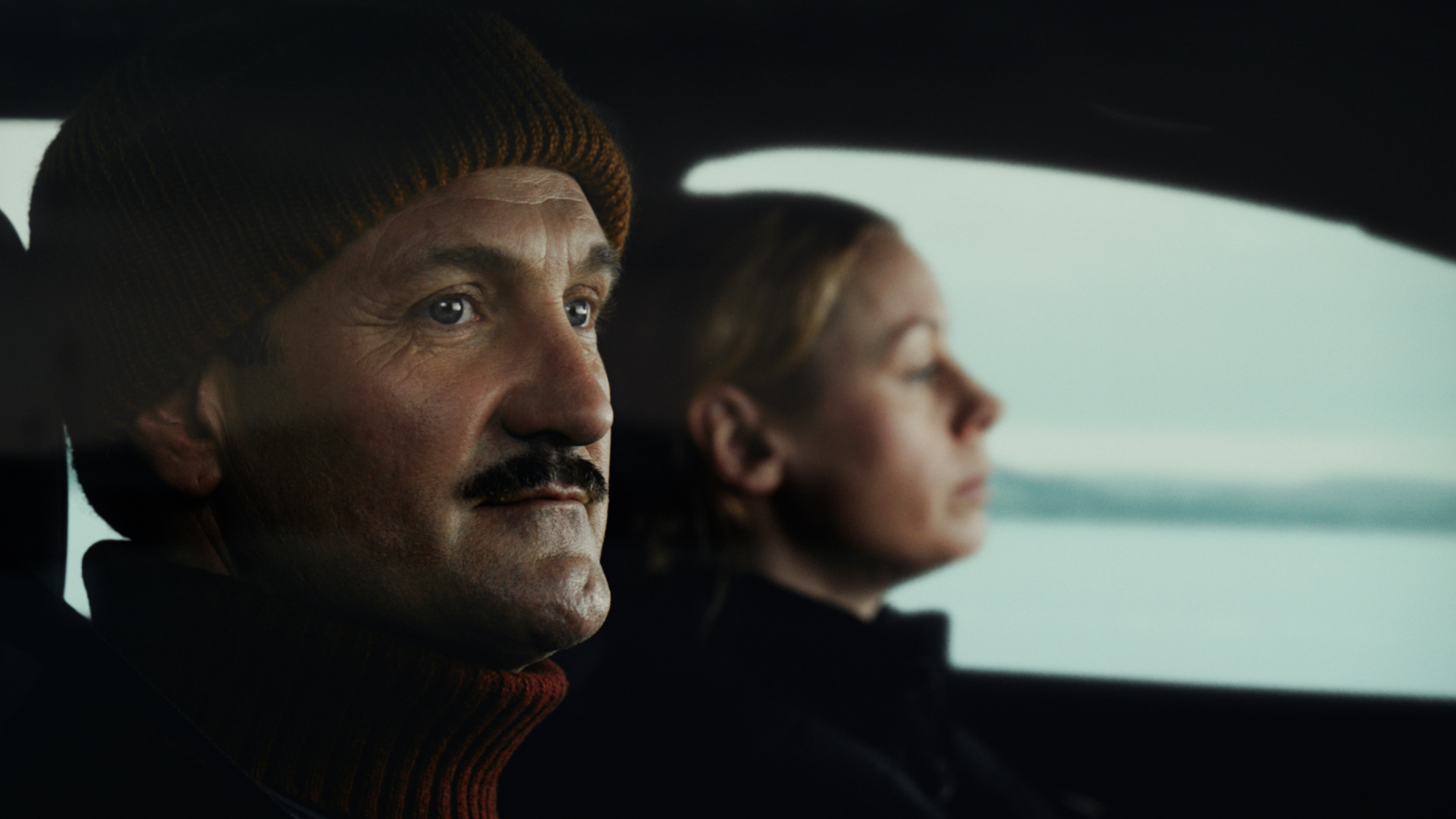 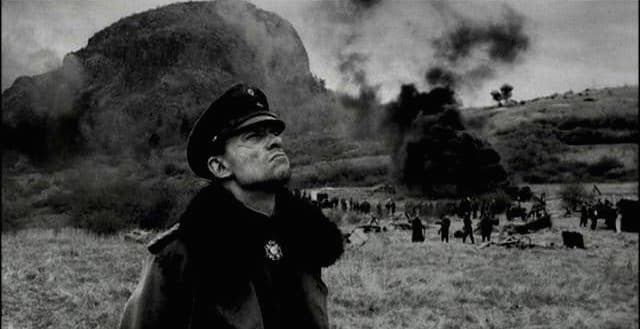 The master himself, Czech filmmaker Ivan Zachariáš’s unparalleled reel proves there is no commercial director working today with a more classically trained cinematic style and natural storytelling ability than Ivan.

Zachariáš commitment to quality and command of craft keep him atop any creative’s directorial wish list. He works in the manner of the European auteur filmmakers, taking projects from inception through completion, collaborating closely with agency creatives. His dedication to perfection can be seen in his award winning spots for Honda, Rexona, and Adidas, among others. Zachariáš’s Stella Artois “Good Doctor” and Honda “Impossible Dream” were popular and critical successes, receiving countless, including a Cannes Gold Lion, an Epica Award, and several D&AD Awards.

Other award winning work includes: Zachariáš’s slyly humorous campaign for TurboTax; the Super Bowl teaser for Genius, the National Geographic show about the life of Albert Einstein; and the rambunctious, enlivened “Don’t Get Mad” for E*TRADE. The spot was shortlisted for multiple AICP and Clio Awards, and received a Wood Pencil at the D&AD Awards.

Zachariáš’s first series for HBO Europe, Wasteland, is the dramatic story of a village community hit by a string of mysterious and shocking events, and premiered to universal acclaim. His follow up miniseries for HBO Europe, The Sleepers, is a spy drama set in communist Prague, and tells the story of a Czech dissident couple who decide to return to their homeland after spending a decade in political exile in London.