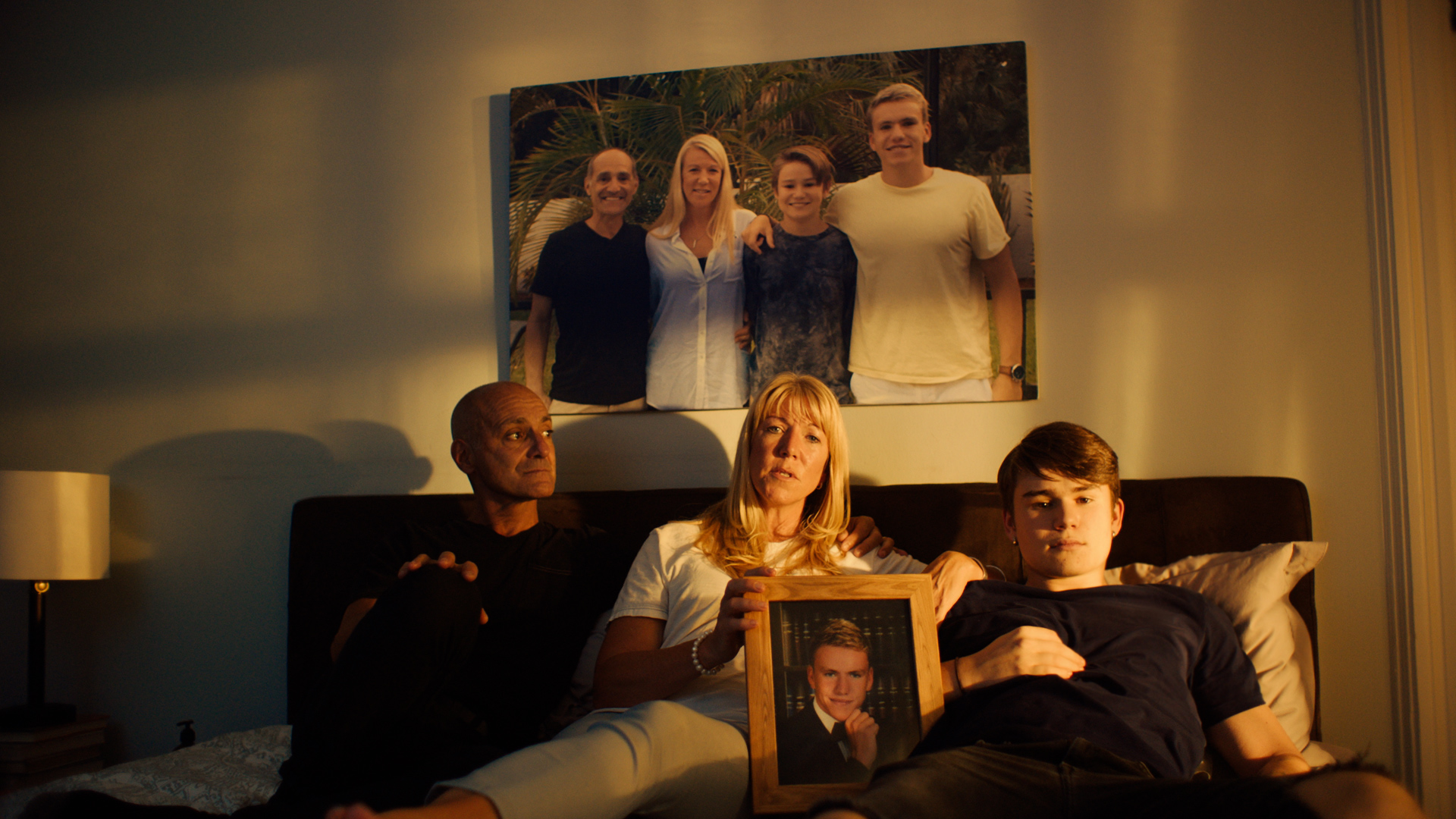 Gatorade “Made In NY” 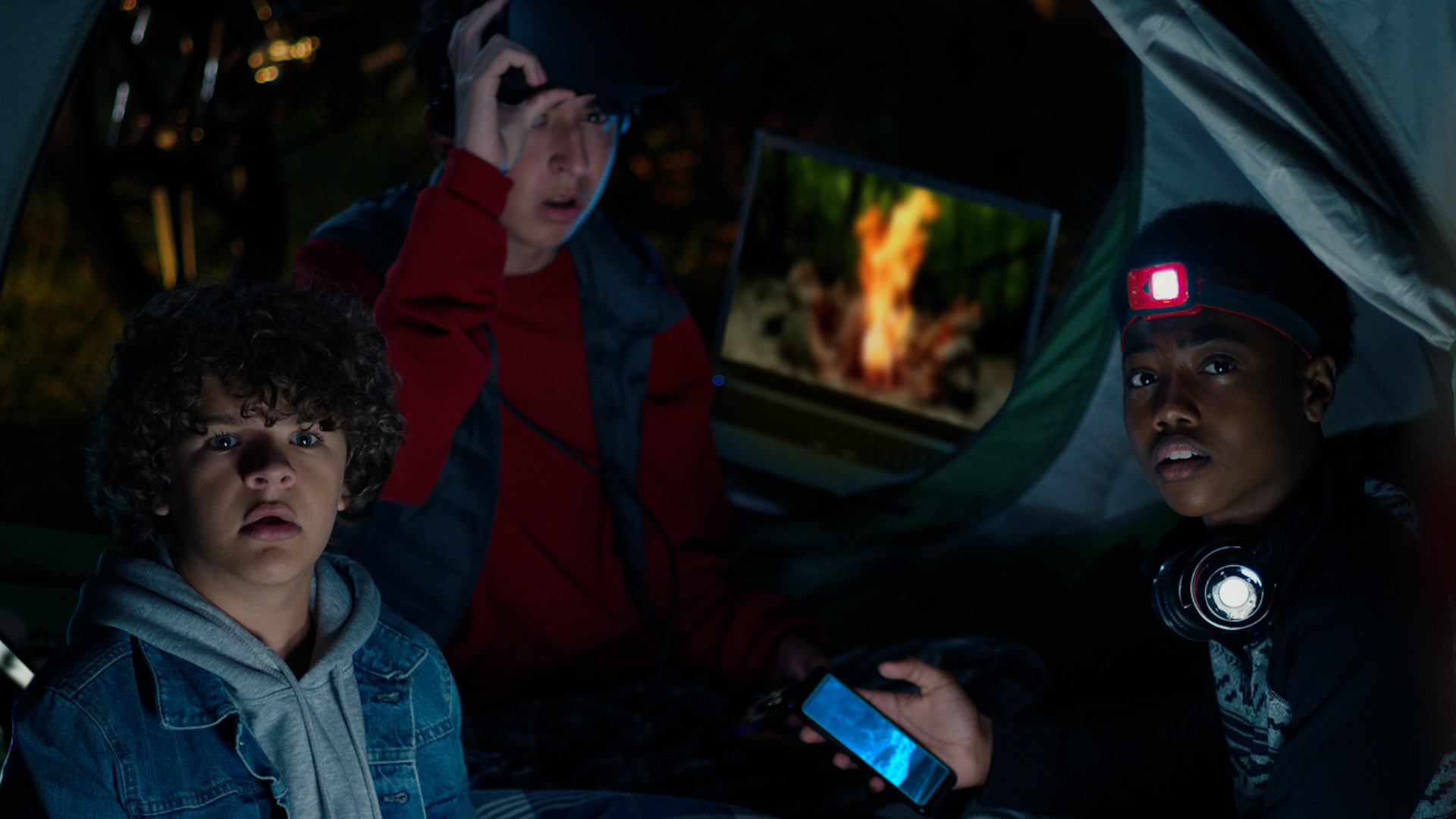 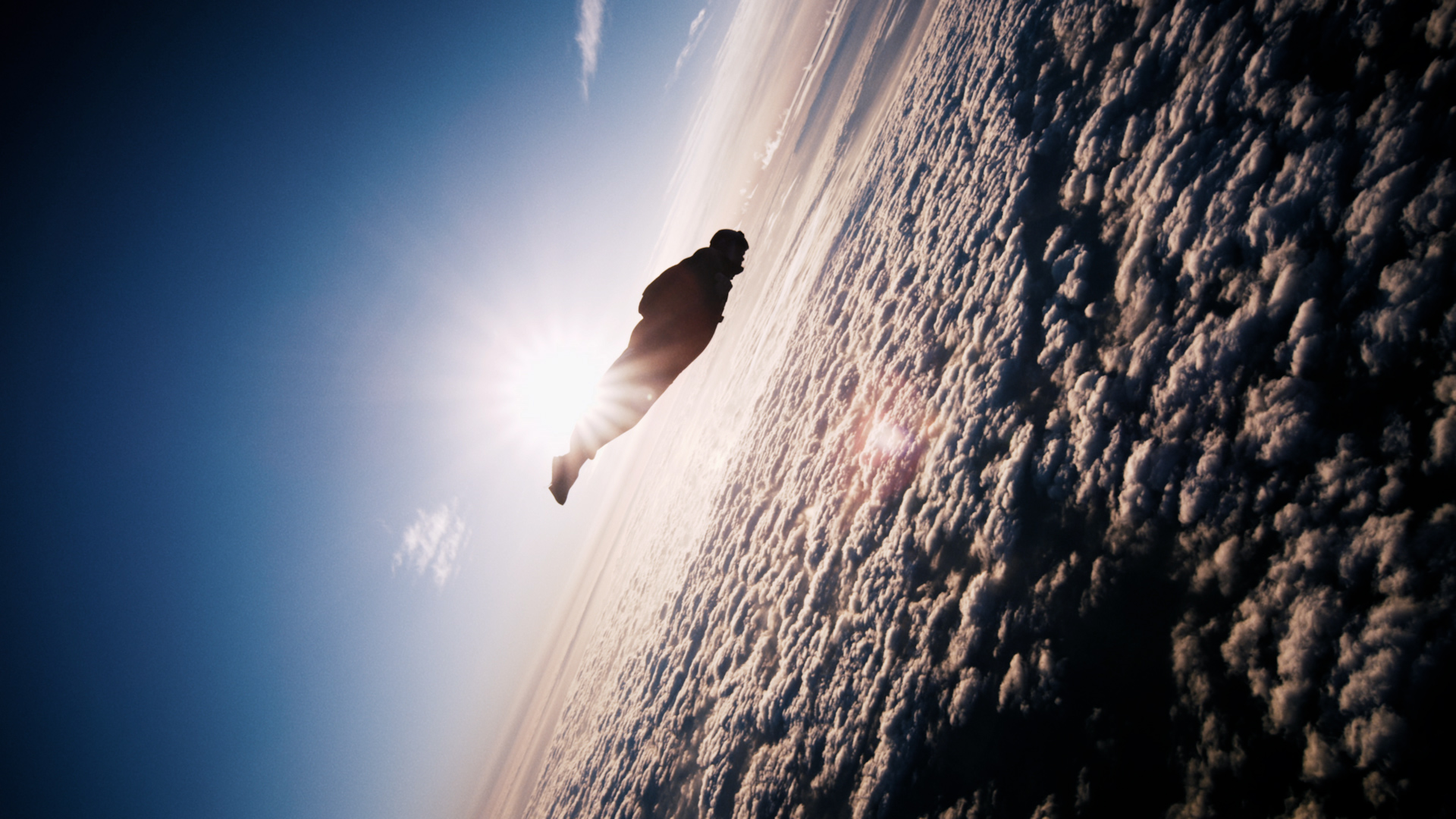 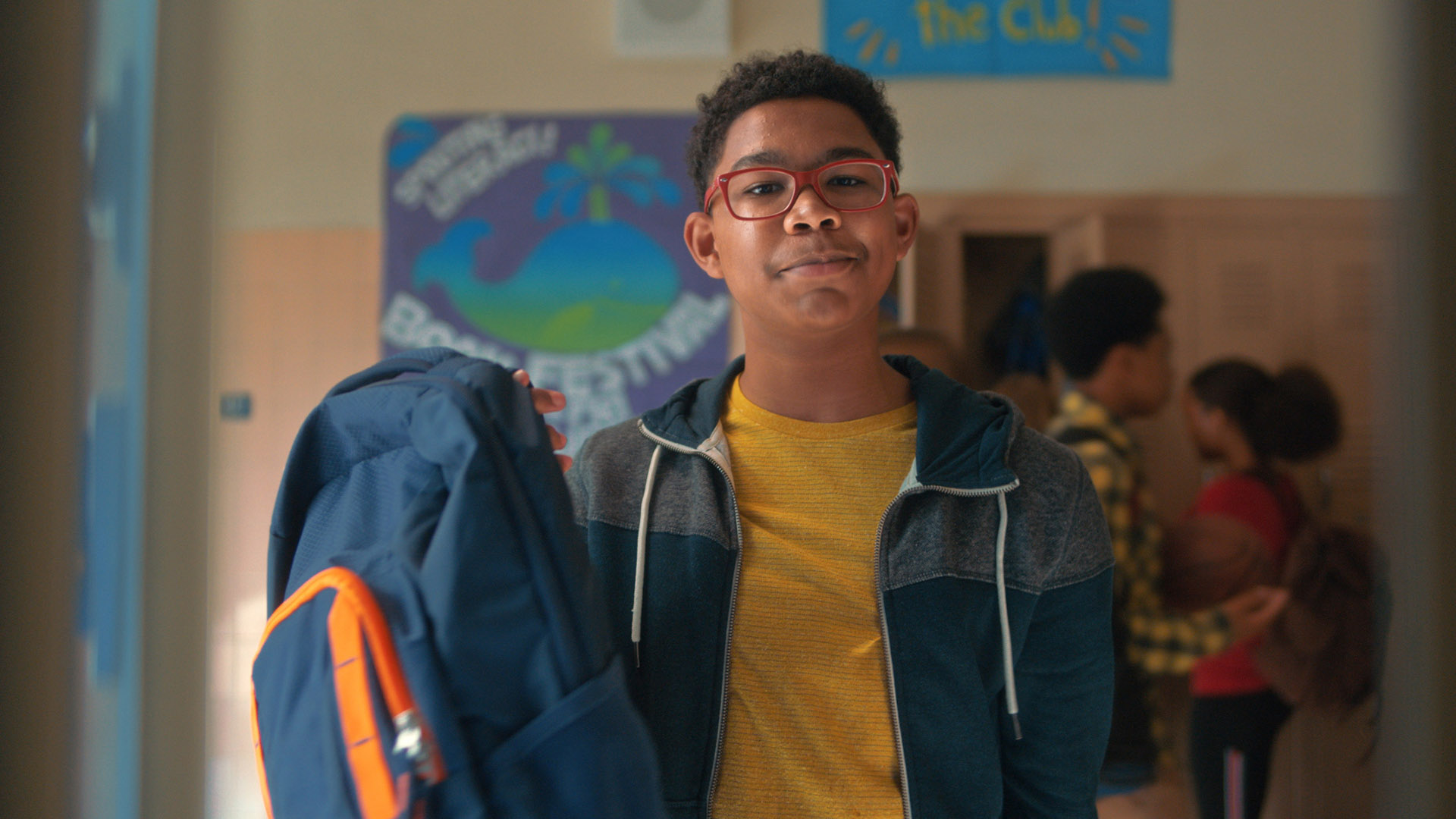 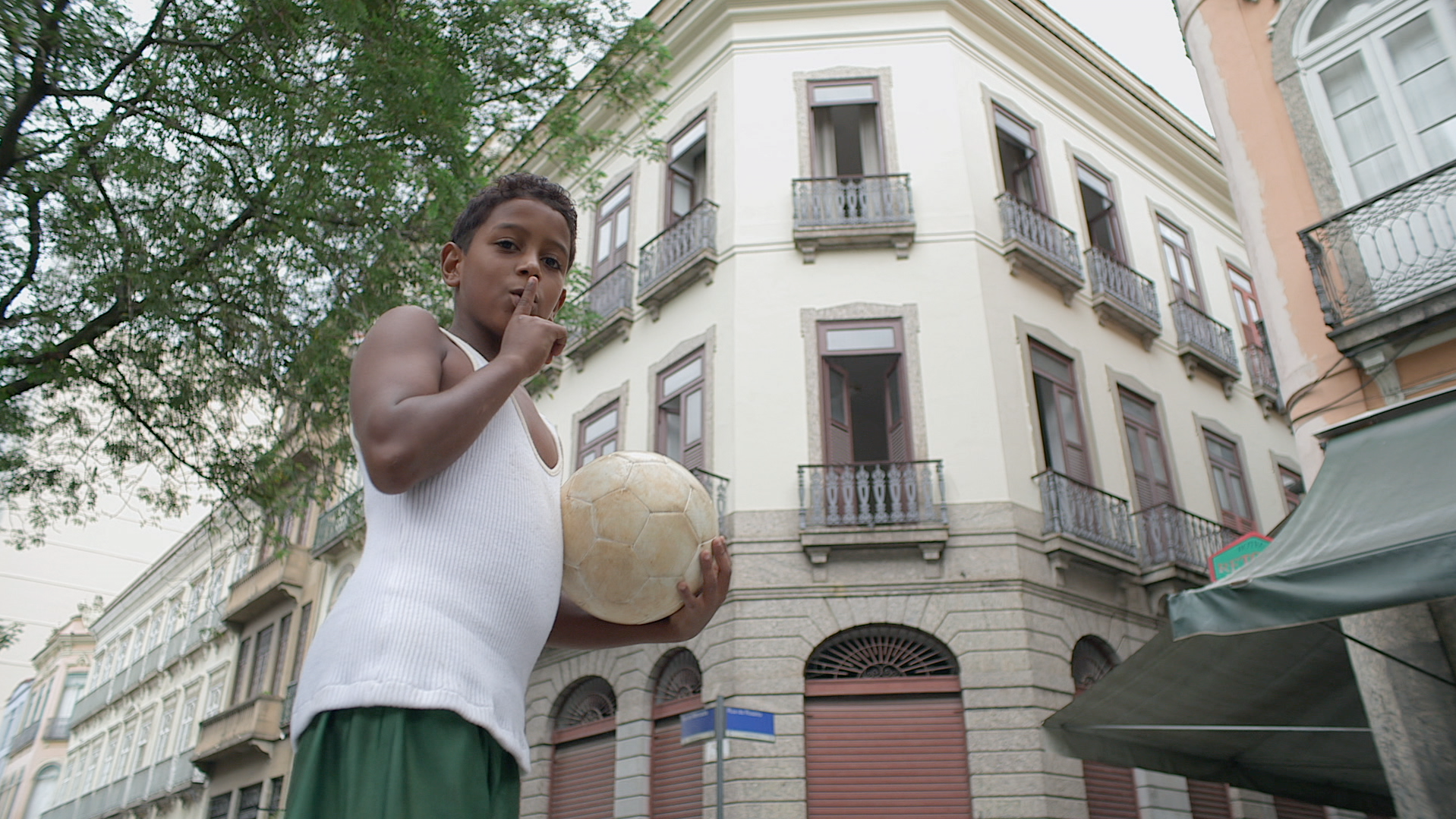 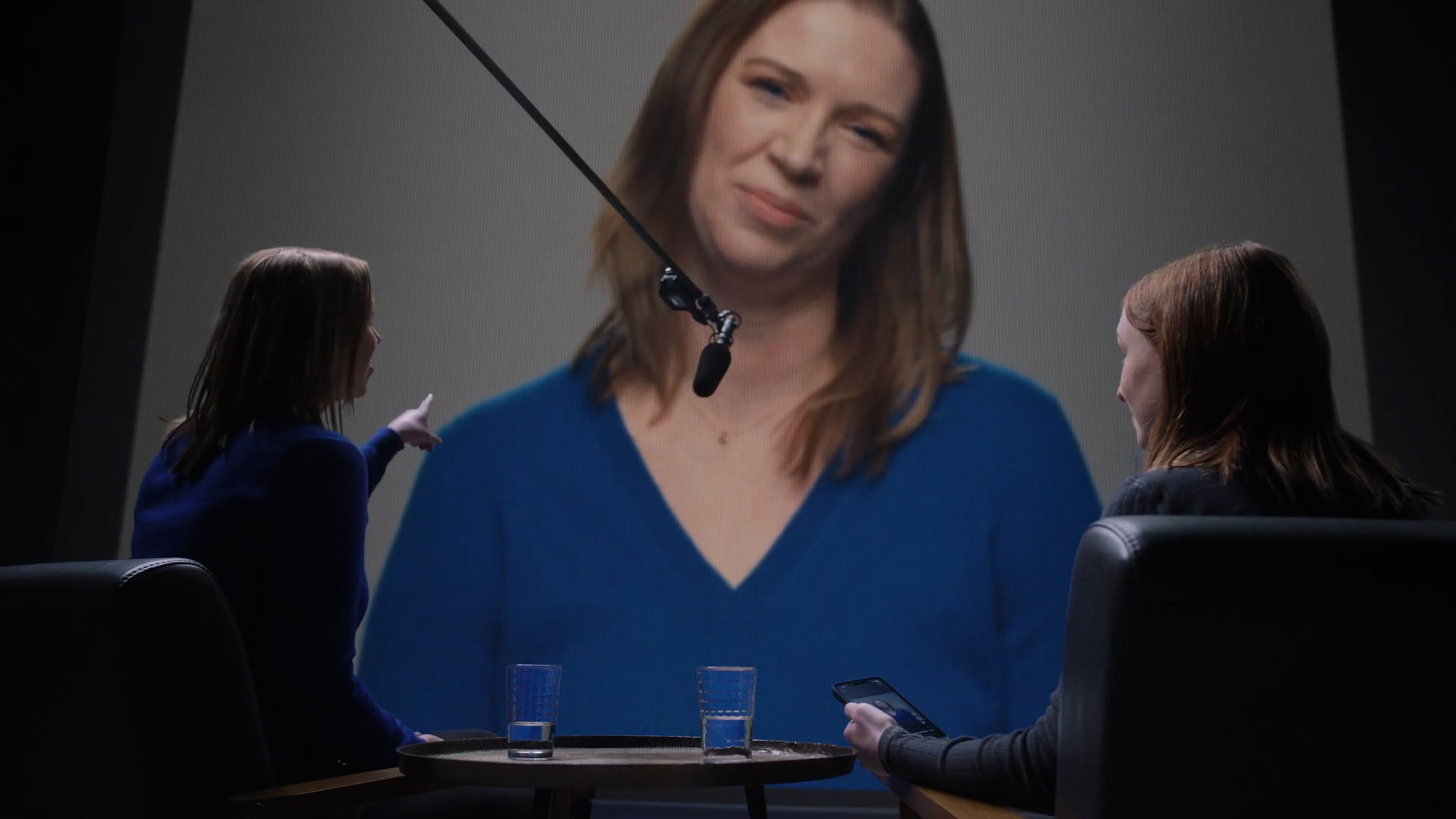 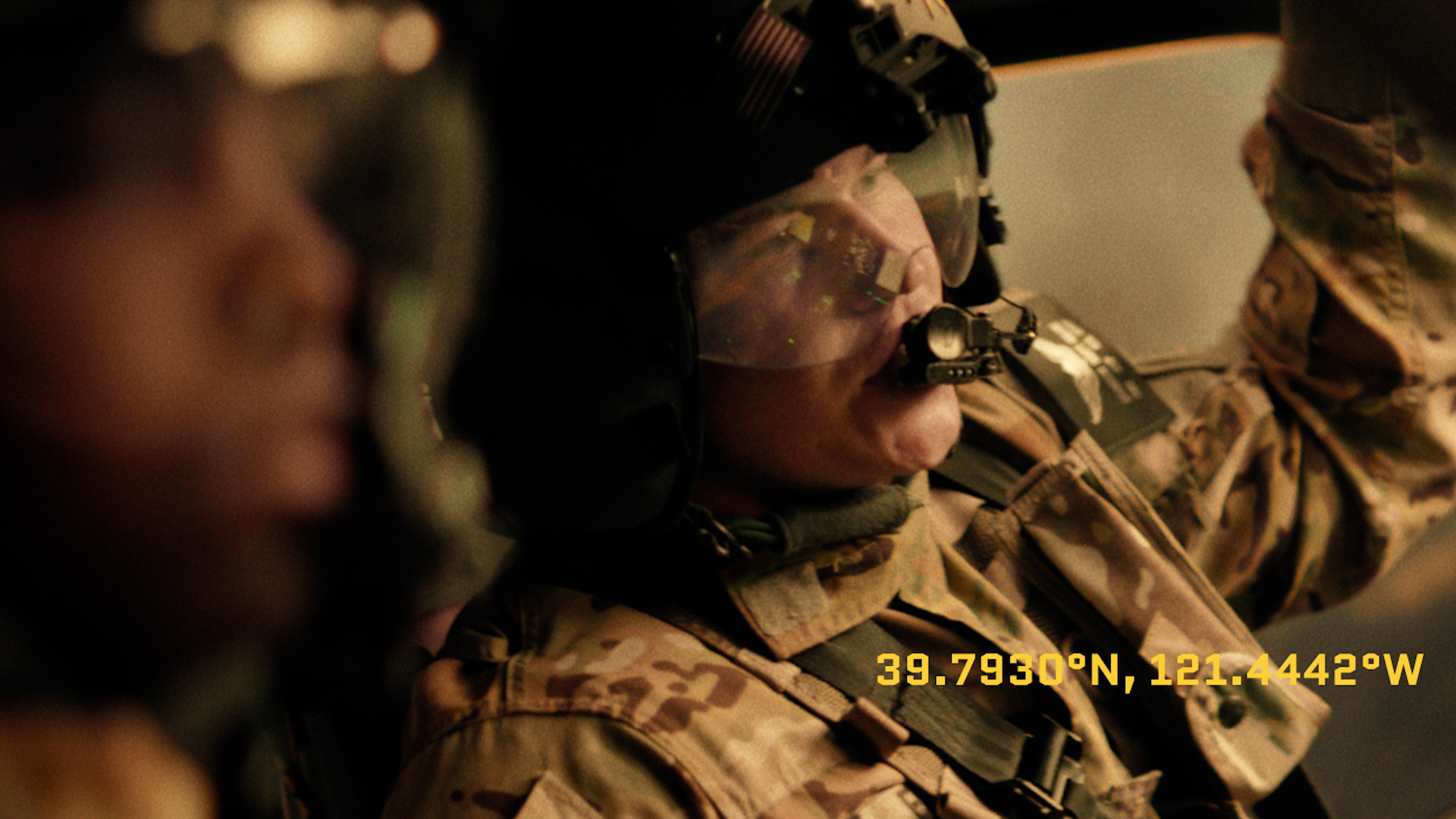 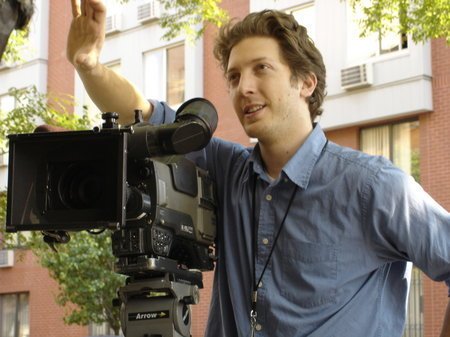 After Henry-Alex Rubin’s first feature Murderball won Sundance and was nominated for an Academy Award for Best Documentary, Rubin became known in the ad world for his naturalism and ability to capture genuine emotion in his work.

Through the years, he has continued to make features (Disconnect, Semper Fi) and has become one of the most awarded commercial directors in the world, amassing over 60 Cannes Lions. Rubin’s first major campaign, “Whopper Freakout,” swept Cannes and also won the coveted Advertising Excellence Award from AICP. His emotional black and white film for Gatorade celebrating Yankee shortstop Derek Jeter’s retirement received an Emmy nomination for Best Commercial, and his next film for Gatorade, honoring Peyton Manning, was also nominated for the Emmy.

Rubin has directed five films for Sandy Hook Promise, a non-profit organization close to his heart, for which he won the Emmy for Best Commercial for “Back To School Essentials”, as well as Clio & Brand Storytelling’s inaugural Storytelling for Good Award at Sundance – the first advertising award to be presented at a major international film festival. Rubin received the Primetime Emmy Award for Outstanding Commercial and his first nomination from the DGA for “Teenage Dream,” his latest short film for Sandy Hook Promise; this time instead of actors, he captured actual survivors of school shootings across the US.