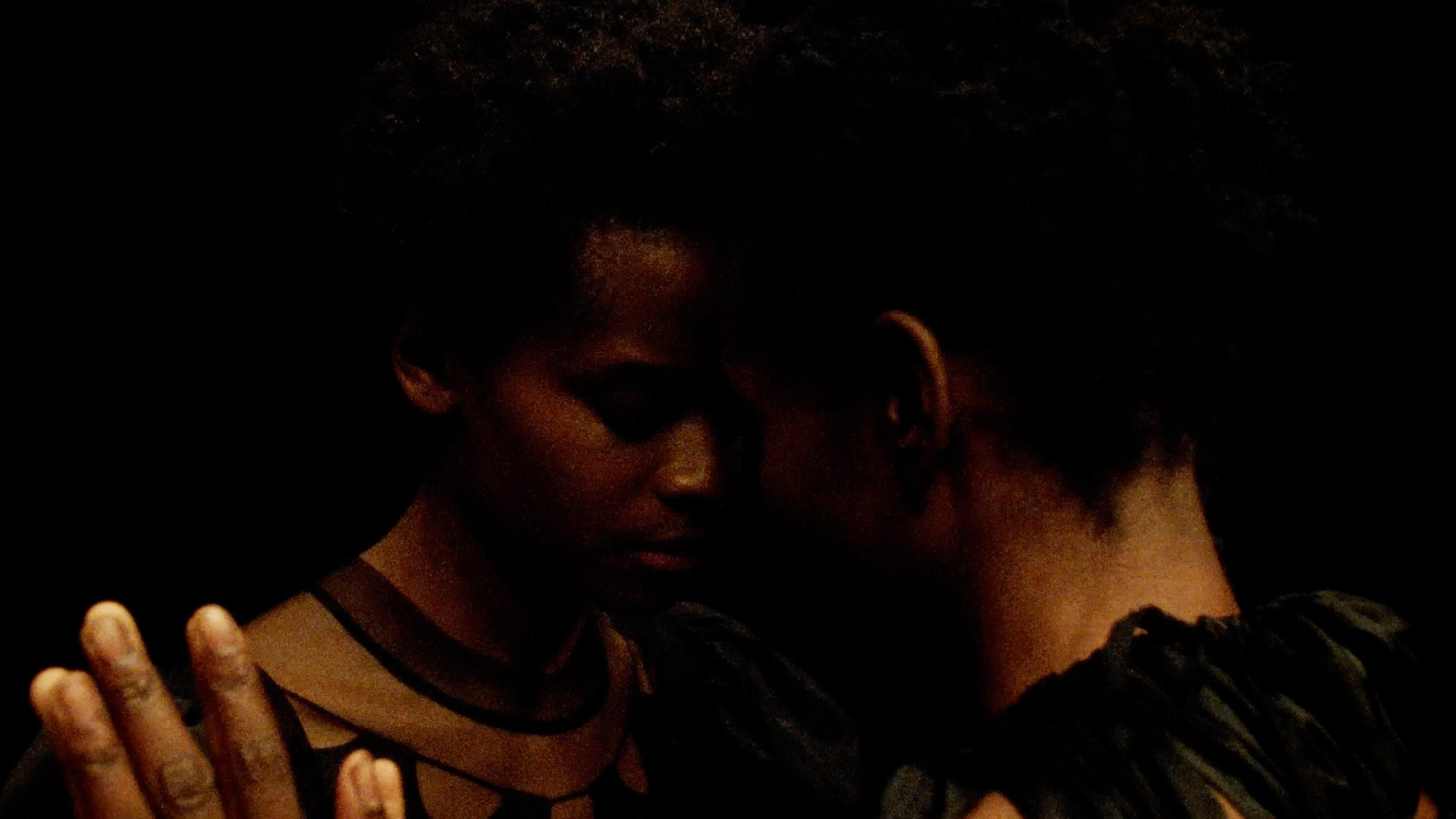 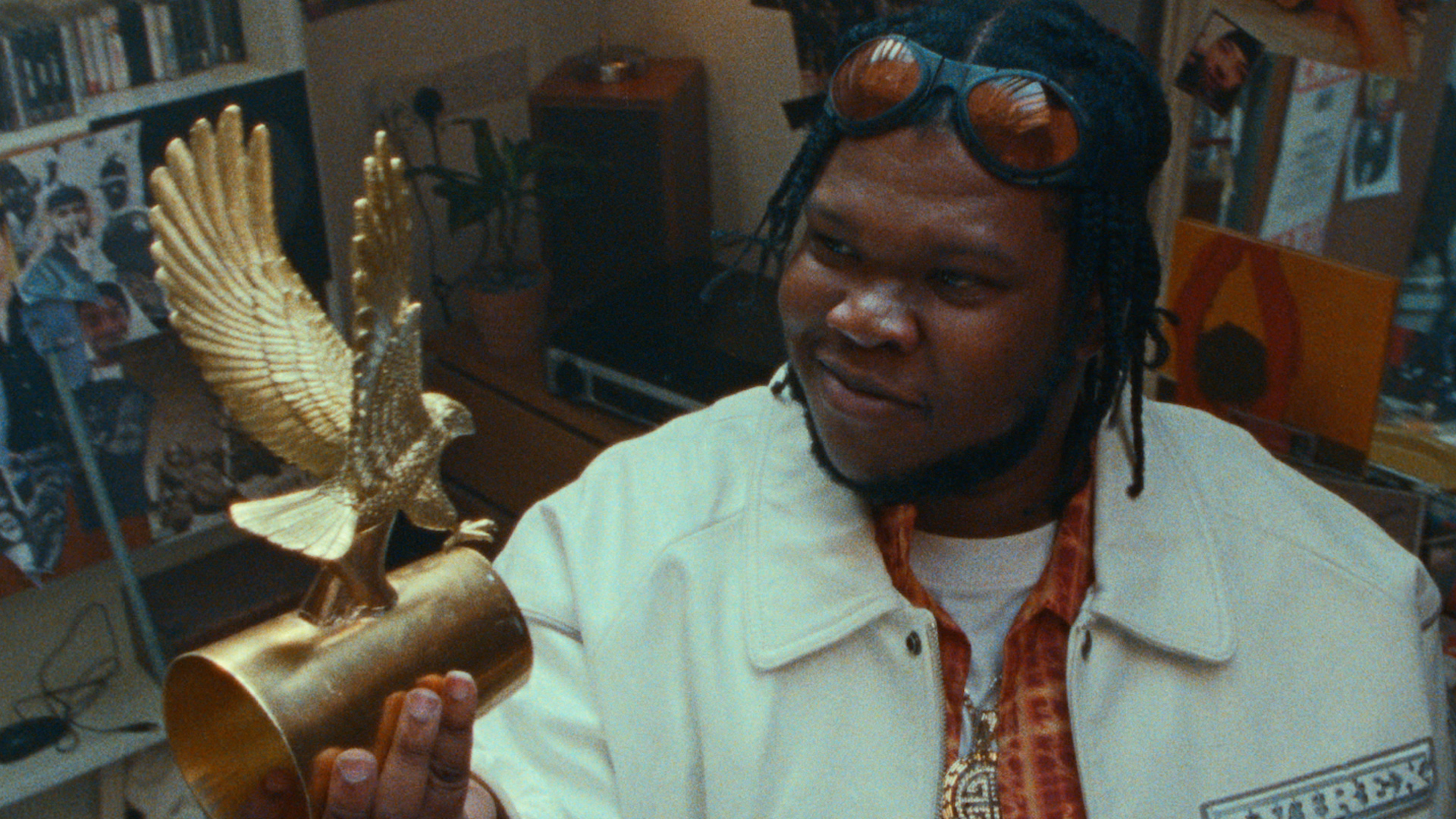 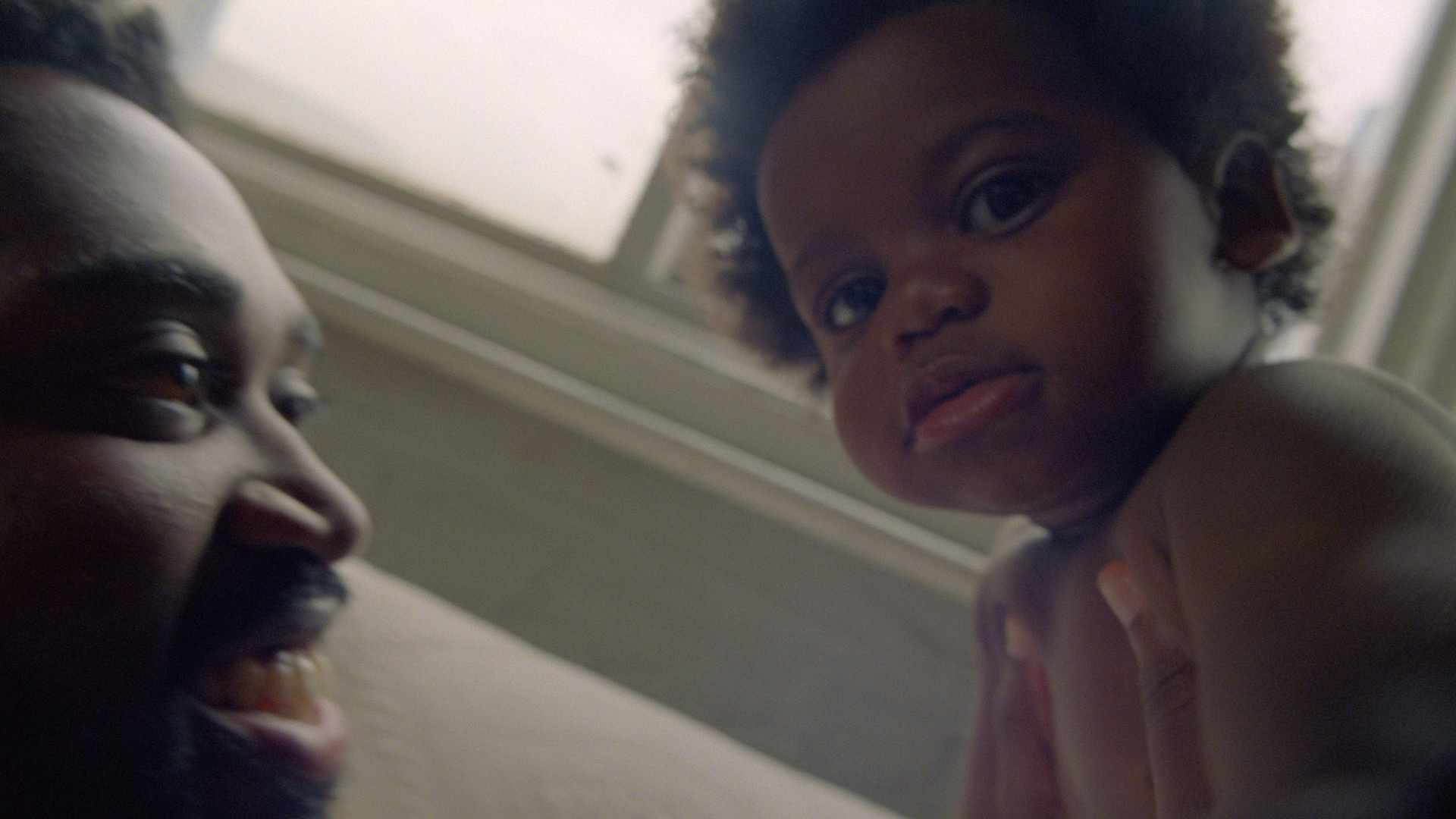 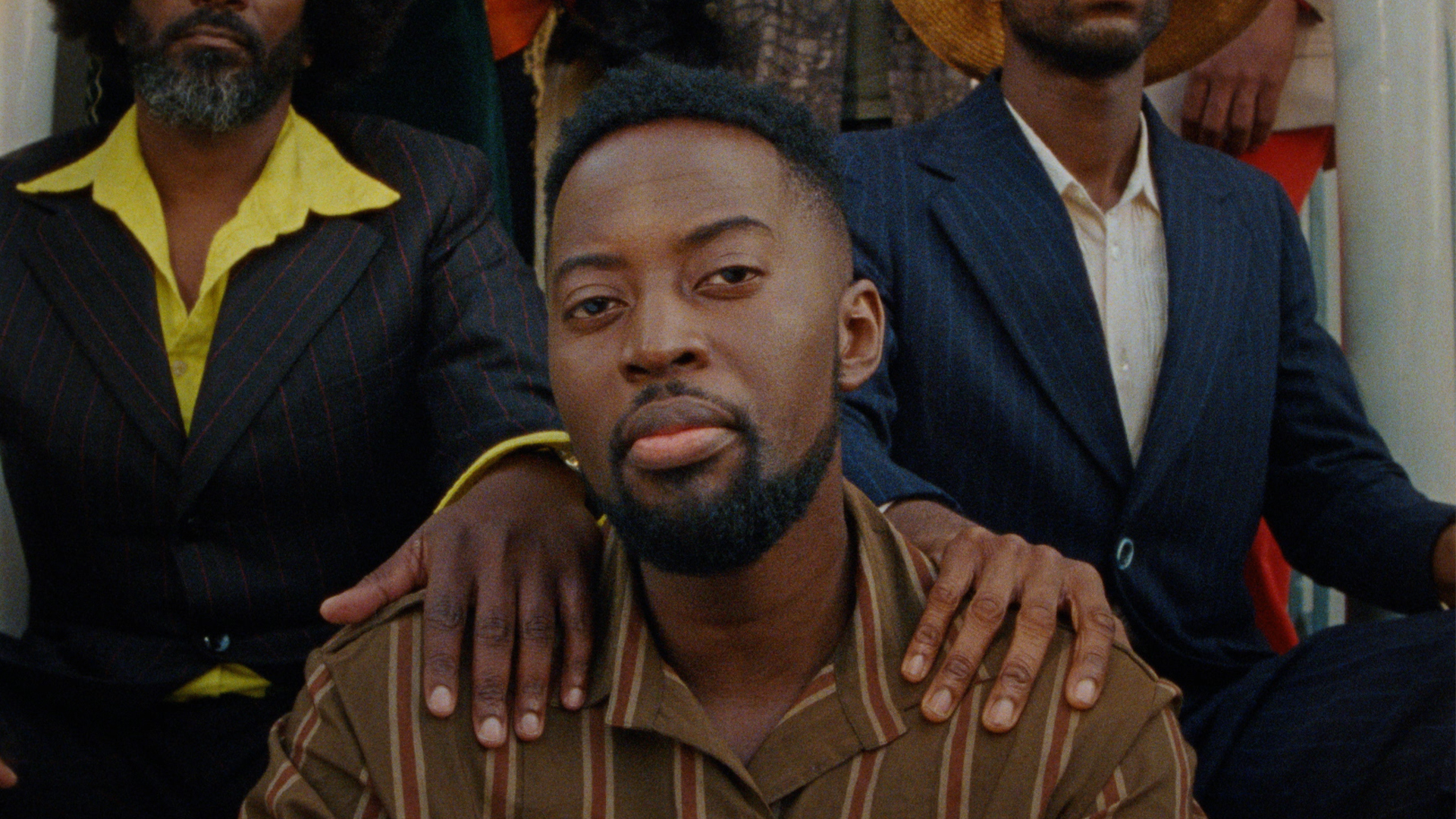 JNR WILLIAMS “Us in Major” 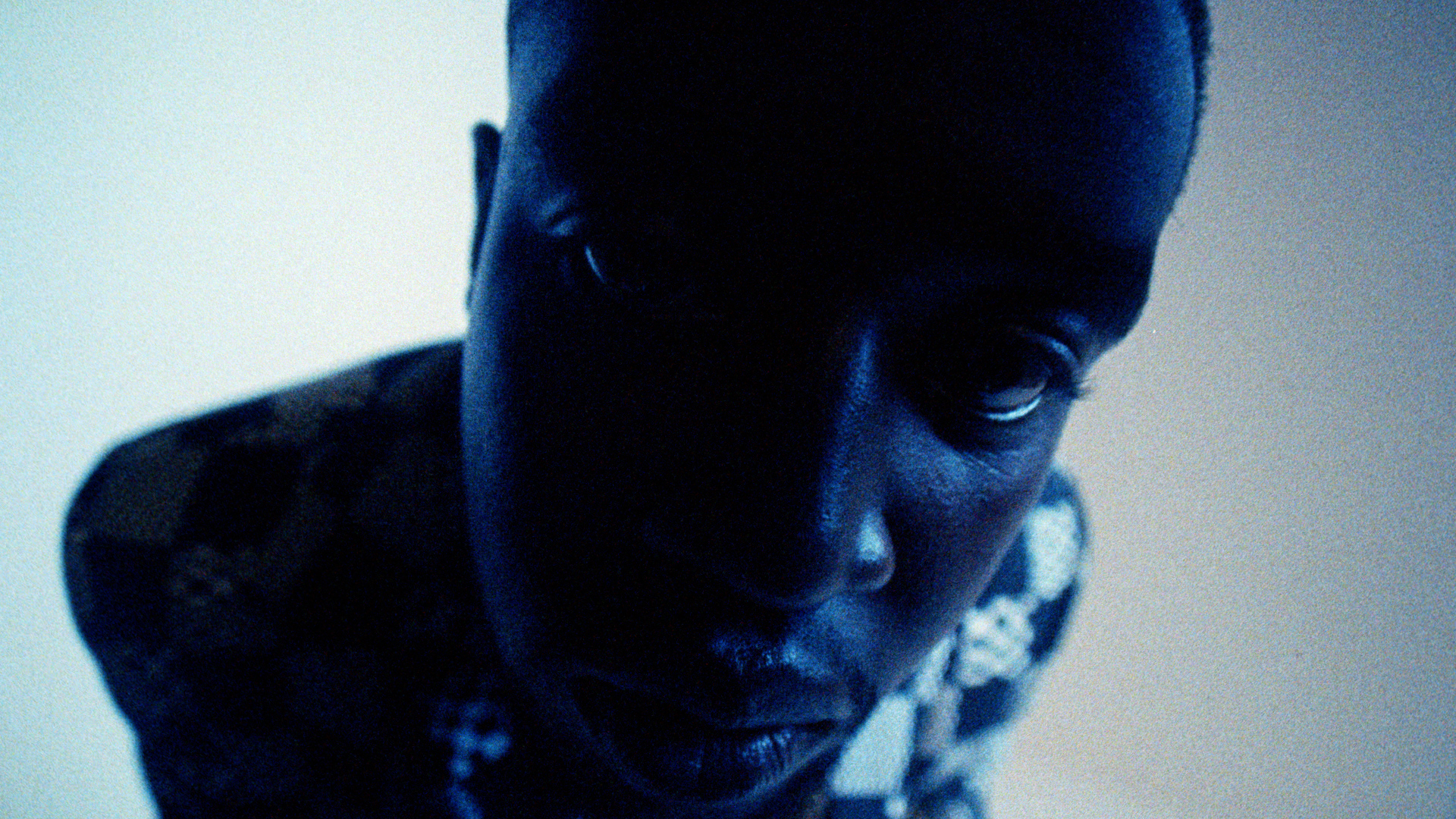 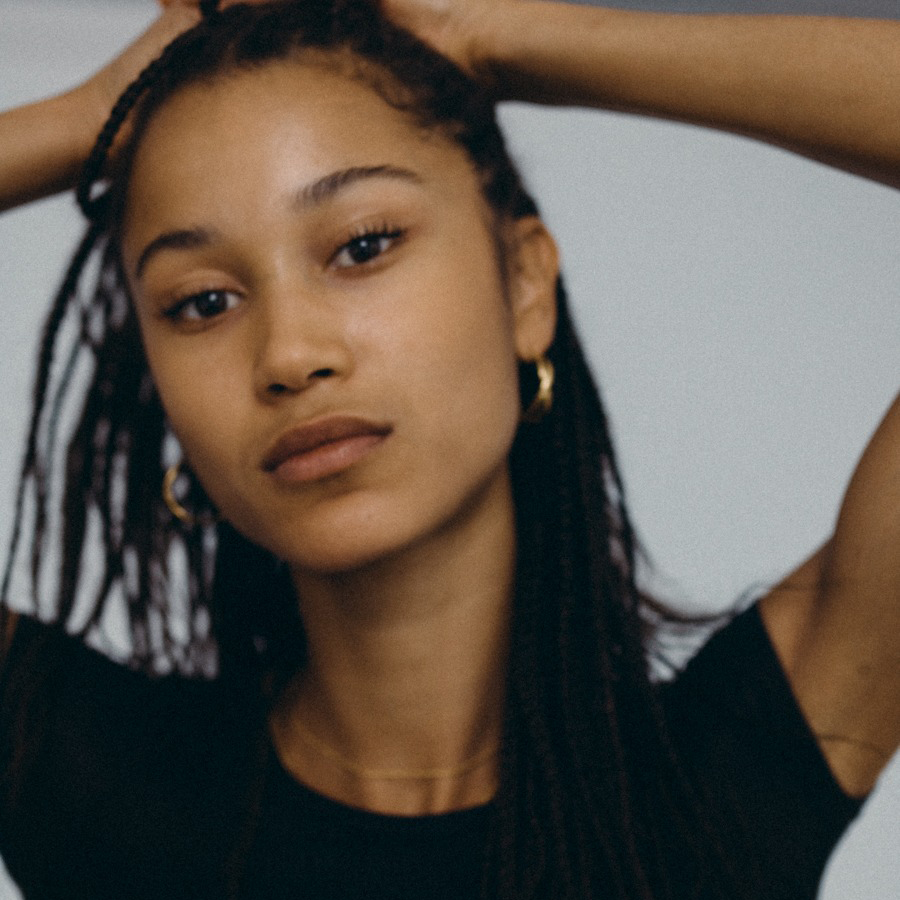 Fenn O’Meally is an award winning filmmaker, journalist and resident at BBC1Xtra. With authenticity and humanity at the core of her work, Fenn combines genuine storytelling with the worlds of music, creative culture and fashion.

Through her confident charm and accommodating approach, Fenn has interviewed a wide range of notable names both in front of and behind the camera, from Kim Jones and Stormzy to Jaquel Knight and Dev Hynes.  Her work is fueled by her curiosity, love of music and photography and furthered by her personable nature and desire to share honest anecdotes of life.

Fenn has directed films for some of the world’s leading brands including; Louis Vuitton, WhatsApp, Prada, Apple, Nike, BYREDO, and Chanel among many others. She’s worked with some of the industry’s most exciting artists, directing music videos for Texas and Wu-Tang Clan, JNR Williams, Jorja Smith, and JVCK JAMES. In addition to her wins and shortlists at Ciclope, 1.4 Awards, UKMVAs, AICP Awards, and shots EMEAs, she is a member of the Young Guns 18 class.  Fenn was selected as Director to Watch at the Ad Age Creativity Awards, and most recently was named a Director of the Year finalist at the show.

Fenn’s film “Mine, Mind” for Louis Vuitton is an imaginative evocation and cinematic rendering of the “young mind” and the “old mind,” and a piece on the discussion of innocence and intuition.  Her longform piece for Byredo merges non-fiction storytelling and modern dance choreography to create a powerful film of magical realism and emotional connection. Fenn also recently directed a companion short film for Focus Features’ thriller Silent Twins featuring Letitia Wright and Tamara Lawarence, set to release later this year.

Fenn is fast emerging as a standout talent, bringing a fresh and original voice to the world of film and advertising. Holding her own amongst an industry of established directors, Fenn certainly lives up to her Ad Age accolades and has quickly become a filmmaking force within the industry.