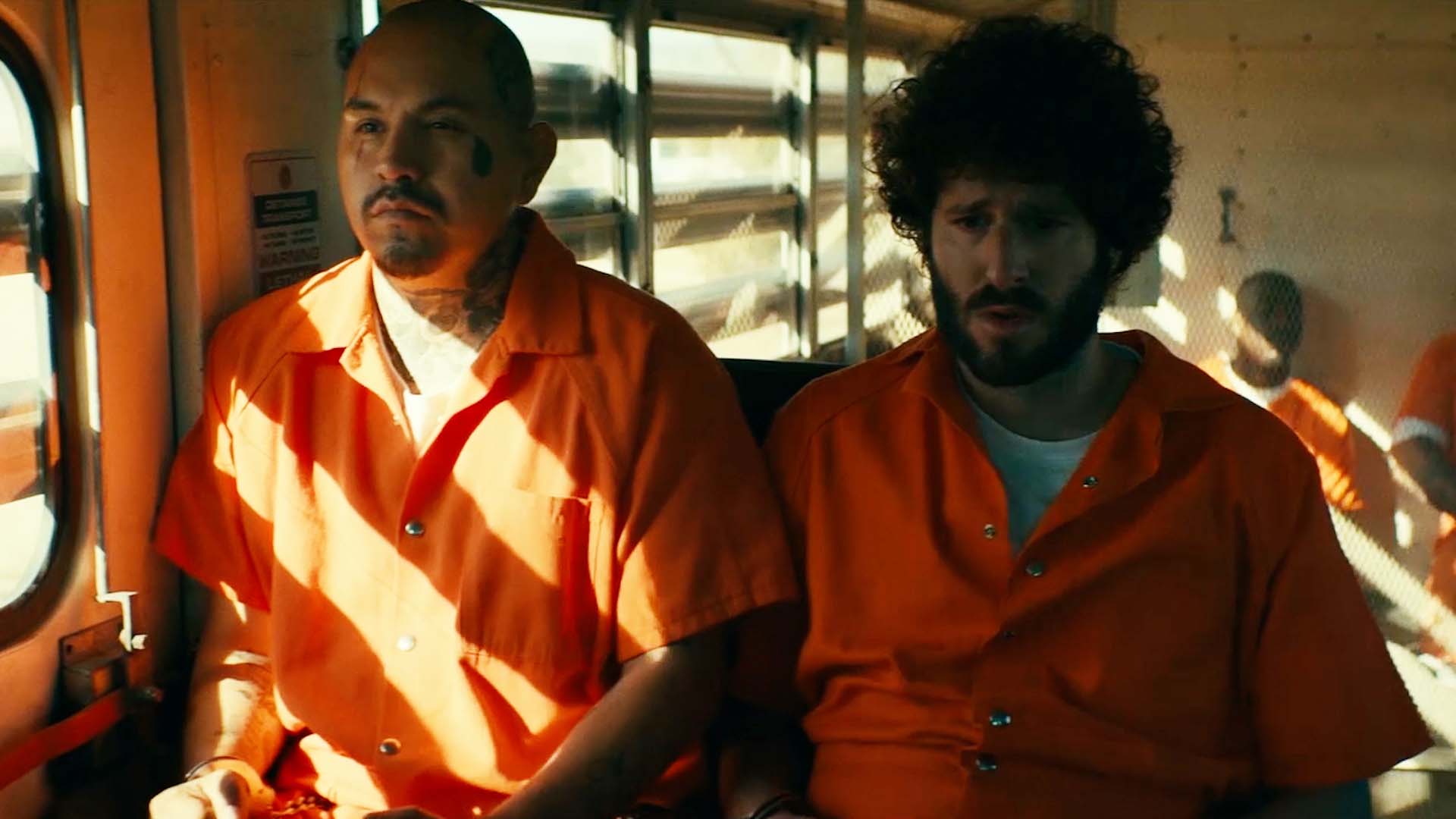 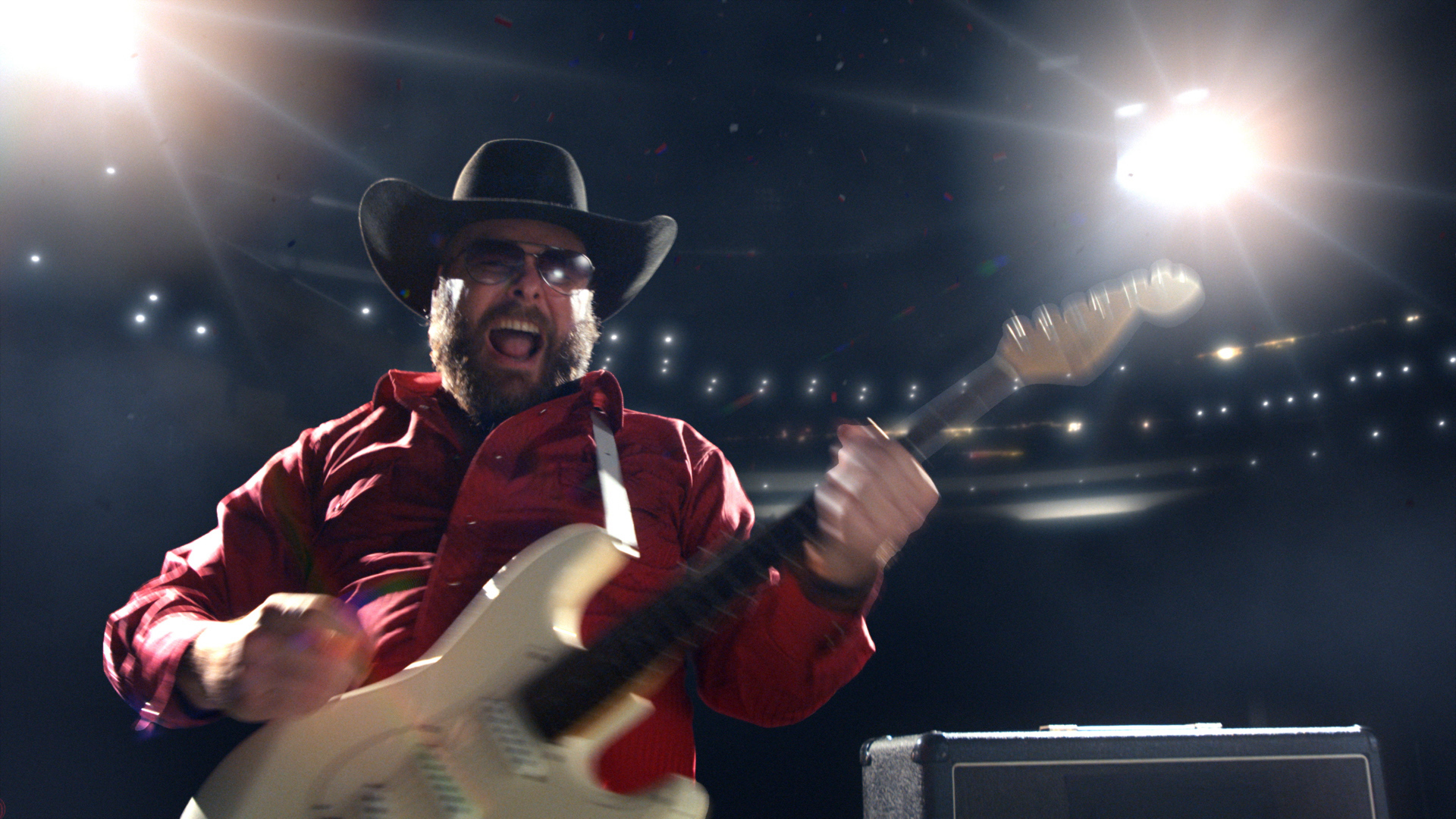 Miller Lite “Sunday Night Is Back (But Not For You)” 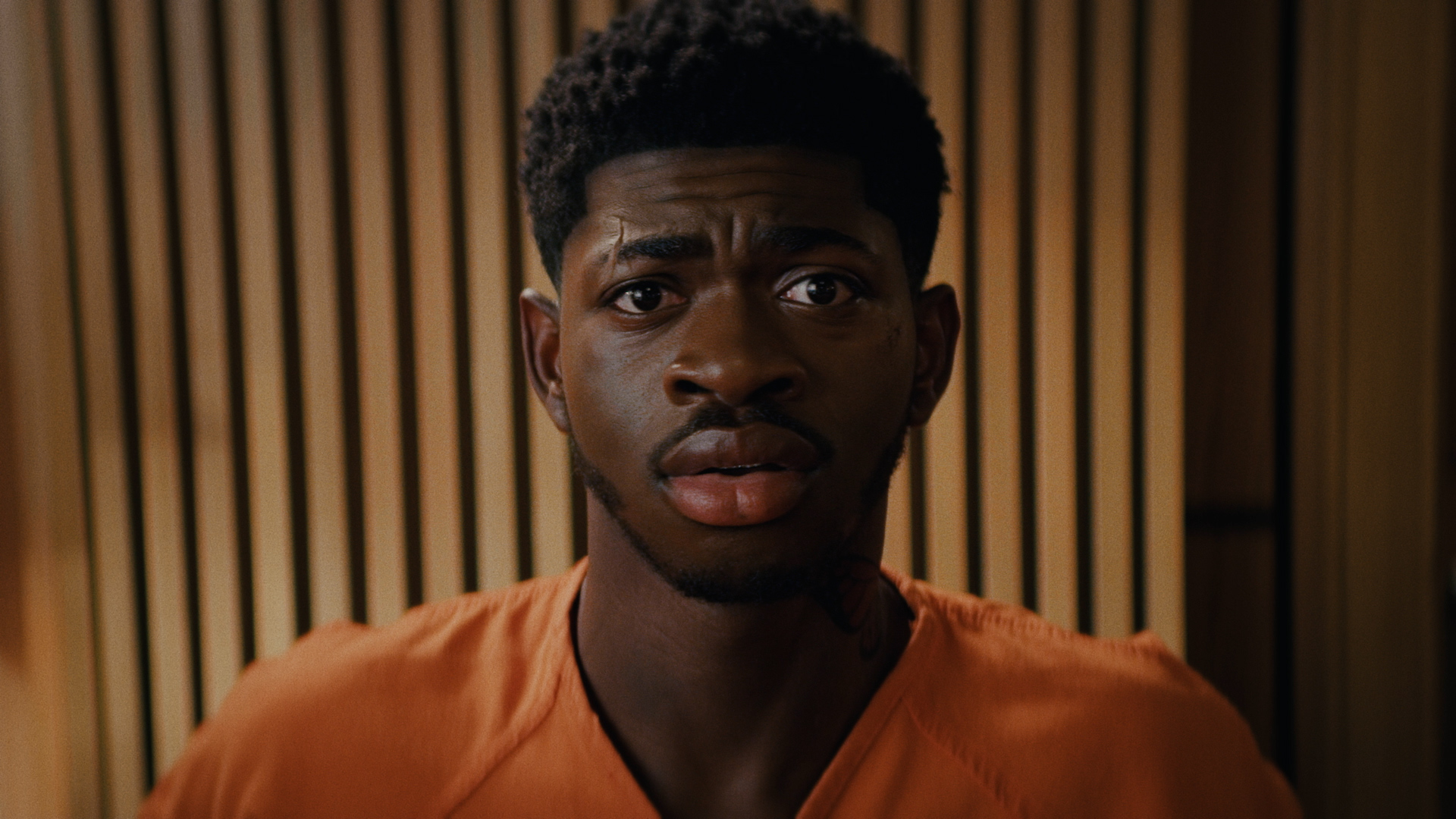 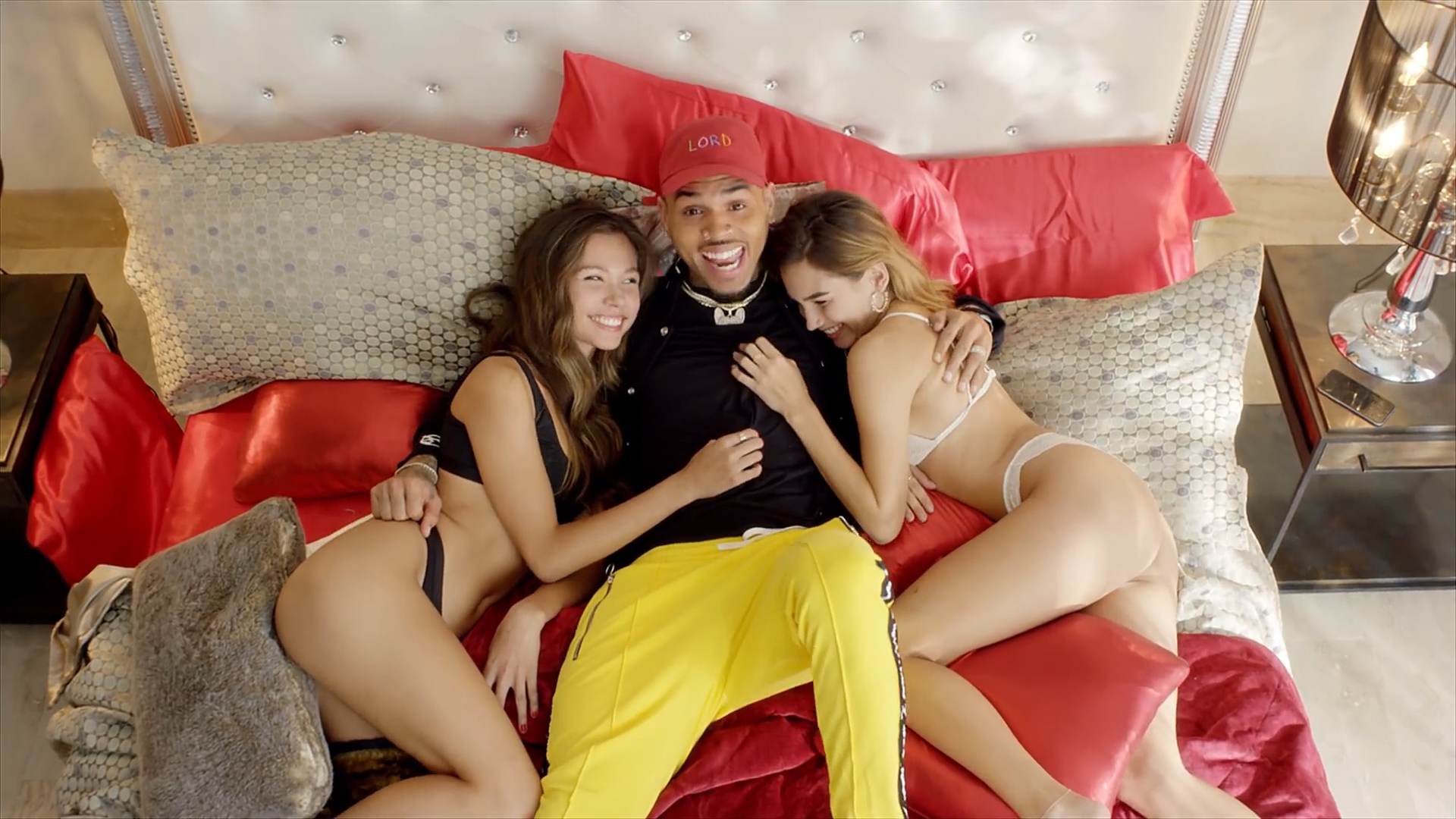 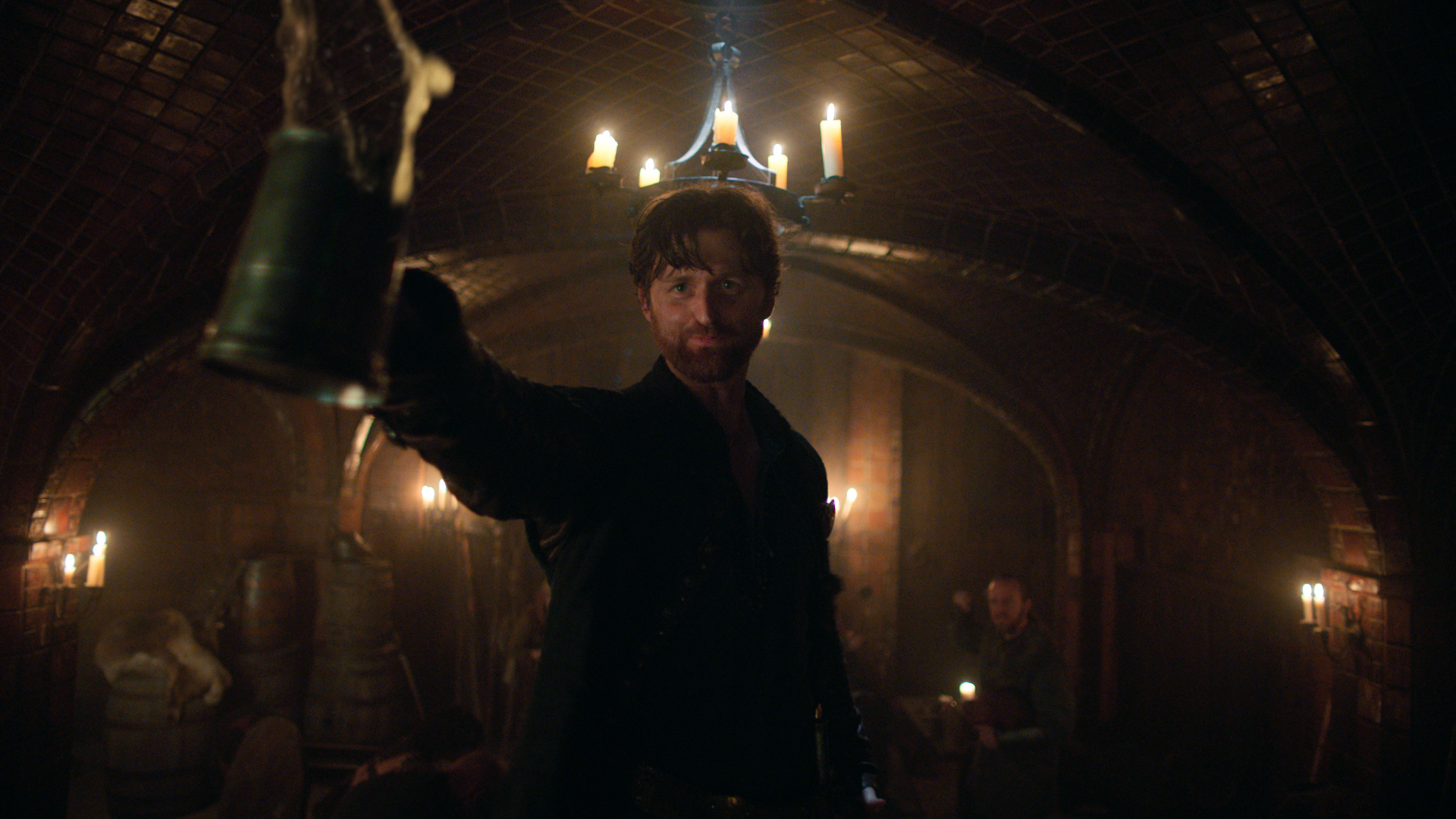 World of Warcraft “A Toast to 15 Years” 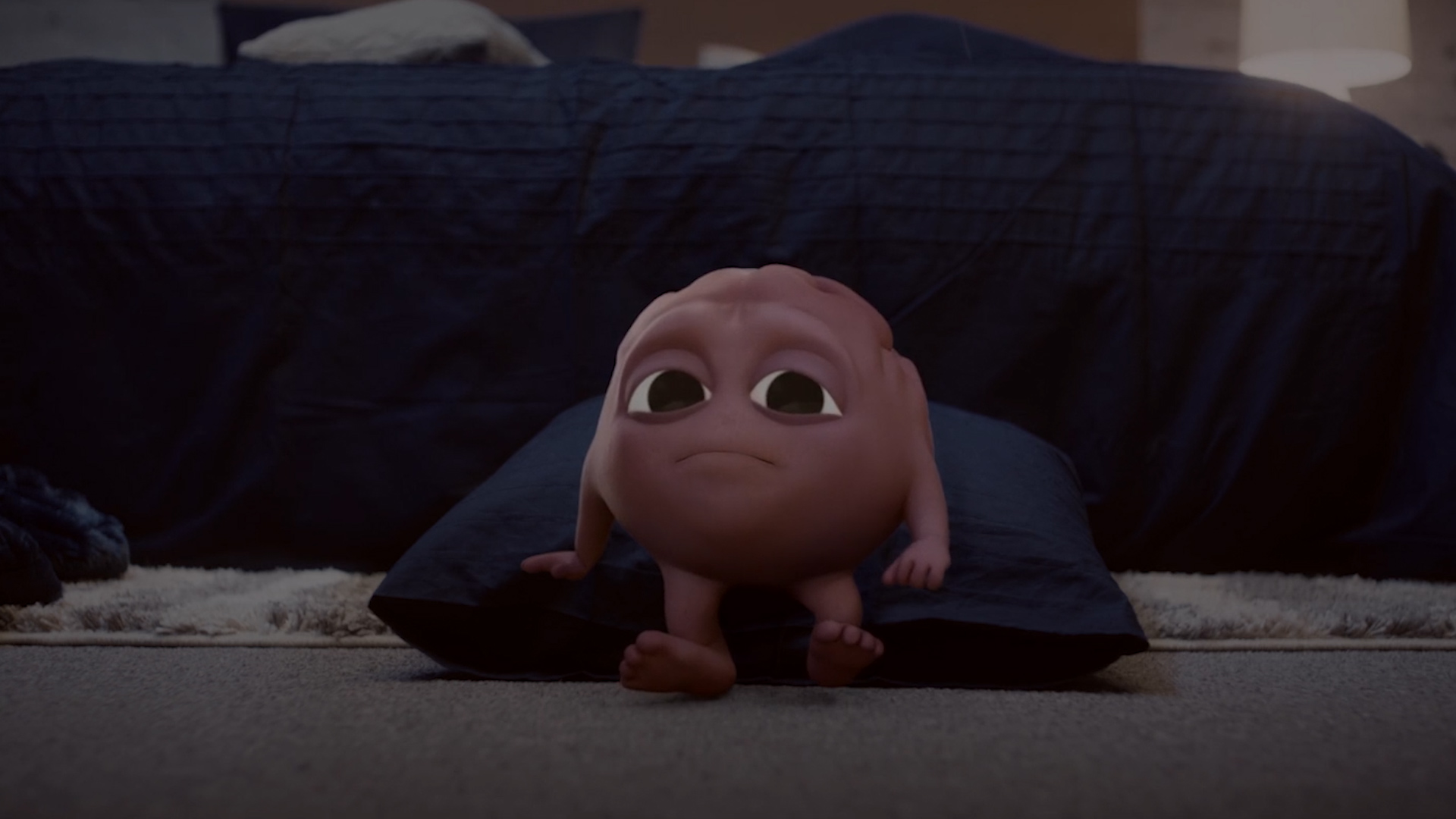 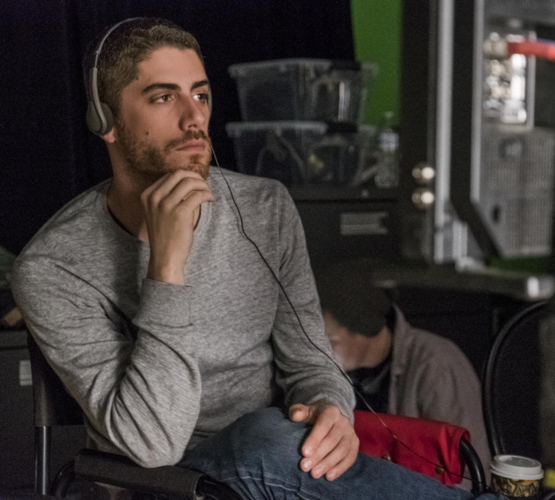 Tony is that rare director with the clear stamp of a fresh and unmistakable voice across all of his work.  He can pivot between the deadpan and the absurd, the subtle to the outrageous, always injecting his singular sensibility. He’s a filmmaker steeped in craft and devoted to observation.  Tony’s work is a case study in nuance and obsession to the unseen details.

Tony co-created and directed Peabody winning and Emmy nominated Netflix Original Series American Vandal, a Christopher Guest-esque treatment on the true crime genre.  The series based on a ridiculous premise is a comedic feat of satire and storytelling without a false beat.

He is also known for his work with Lil’ Dicky and found breakout success with the music video “Pillow Talking” which earned him a spot in Saatchi & Saatchi’s New Director Showcase.  More recently, the duo collaborated on the breakout show Dave on FX with Tony helming multiple episodes including the season finale.  He also received a Webby for his music video “Save Dat Money.”

In addition to his music videos and television shows, Tony has helmed campaigns for the world’s top creative agencies including Wieden+Kennedy, 72andSunny, among others. He started his journey during the YouTube boom working with sites like Funny Or Die, CollegeHumor and Comedy Central Digital.