The Encounter tells the story of National Geographic photographer Loren McIntyre who, in 1969, became lost in a remote part of the Brazilian rainforest while searching for the Mayoruna people. His encounter was to test his perception of the world, bringing the limits of human consciousness into startling focus.

Threading scenes of his own life with details of McIntyre’s journey, Simon McBurney incorporates objects and sound effects into this solo performance to evoke the depths of the Amazon rainforest. The show’s ground-breaking binaural sound design (3D audio) by Olivier Award winner, Gareth Fry, is transmitted to the audience through headphones and plugs into the power of the imagination, questioning our perceptions of time and our own consciousness.

“We are, as a consequence of this pandemic, bodily cut off from one another. Disconnected. Isolated. But perhaps this sense of our separation one from another, is simply a heightening of what we felt before this all began. We are thinking now, not only about how long this will last, but also what happens on the other side. To reconnect we need, perhaps, to learn to listen more closely. To each other. To our communities. To other cultures. To nature itself.

The Encounter is at its heart a story about ‘listening’, not ‘hearing’ but listening; to other, older narratives which, at the deepest level, form who we are, and if we do, we can imagine how we can ‘begin’ again.”
Simon McBurney – Complicité Artistic Director

Audiences must wear headphones to watch The Encounter online, or the effect of the binaural recording will be lost. Any headphones will work, but playing the film out of speakers will not give the same effect. It is free to watch, and will be available to watch on demand for a week until 22 May 2020.

Inspired by the novel Amazon Beaming by Petru Popescu

The Encounter online is supported by The Space.

Quotes on The Encounter

‘The show of the year, hands down’ WhatsOnStage

‘Masterful storytelling from a man and a company who are incapable of remaining within known theatrical boundaries. A must-see – or perhaps I should say, a must-hear.’ Independent ★★★★★ 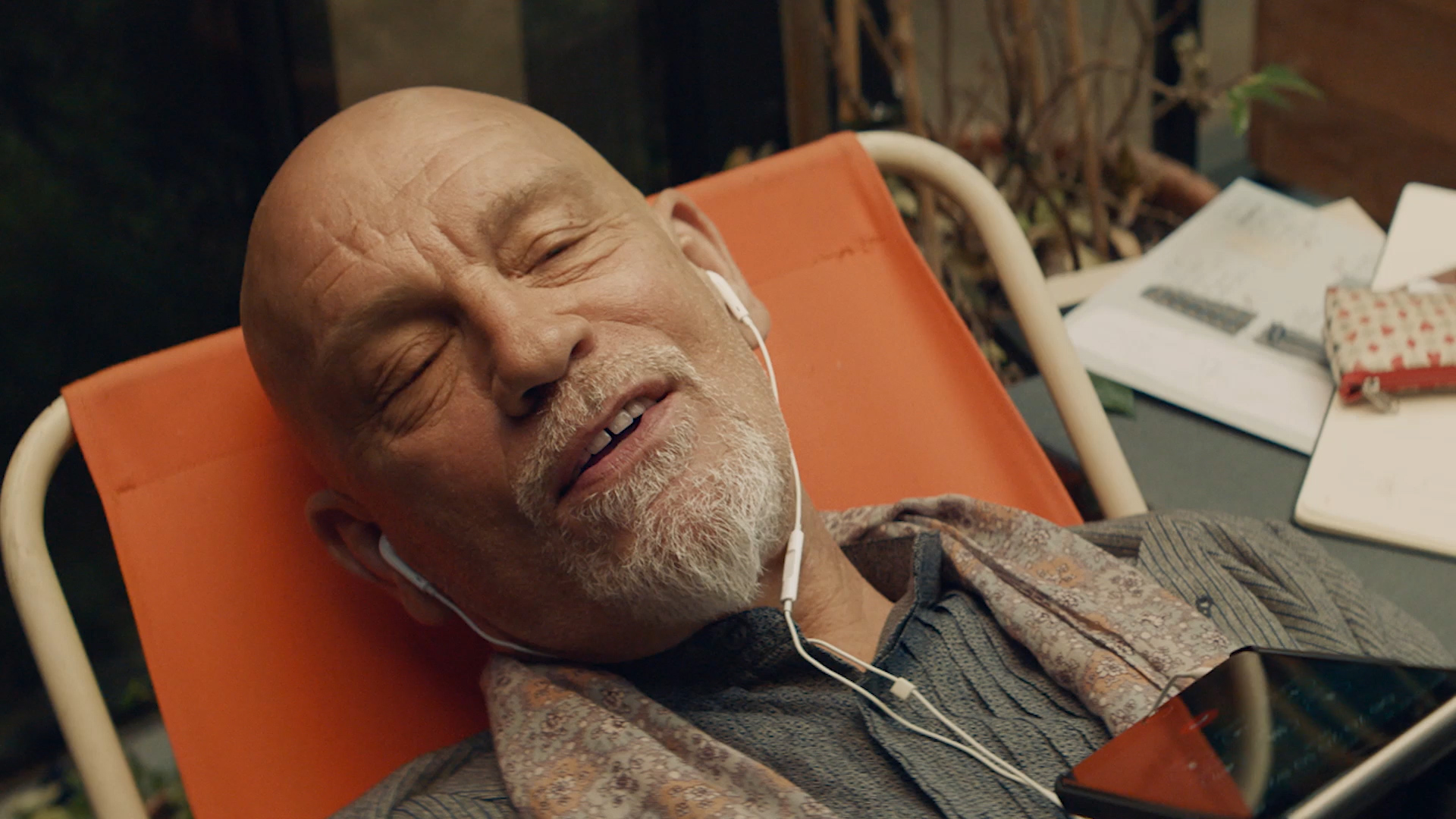