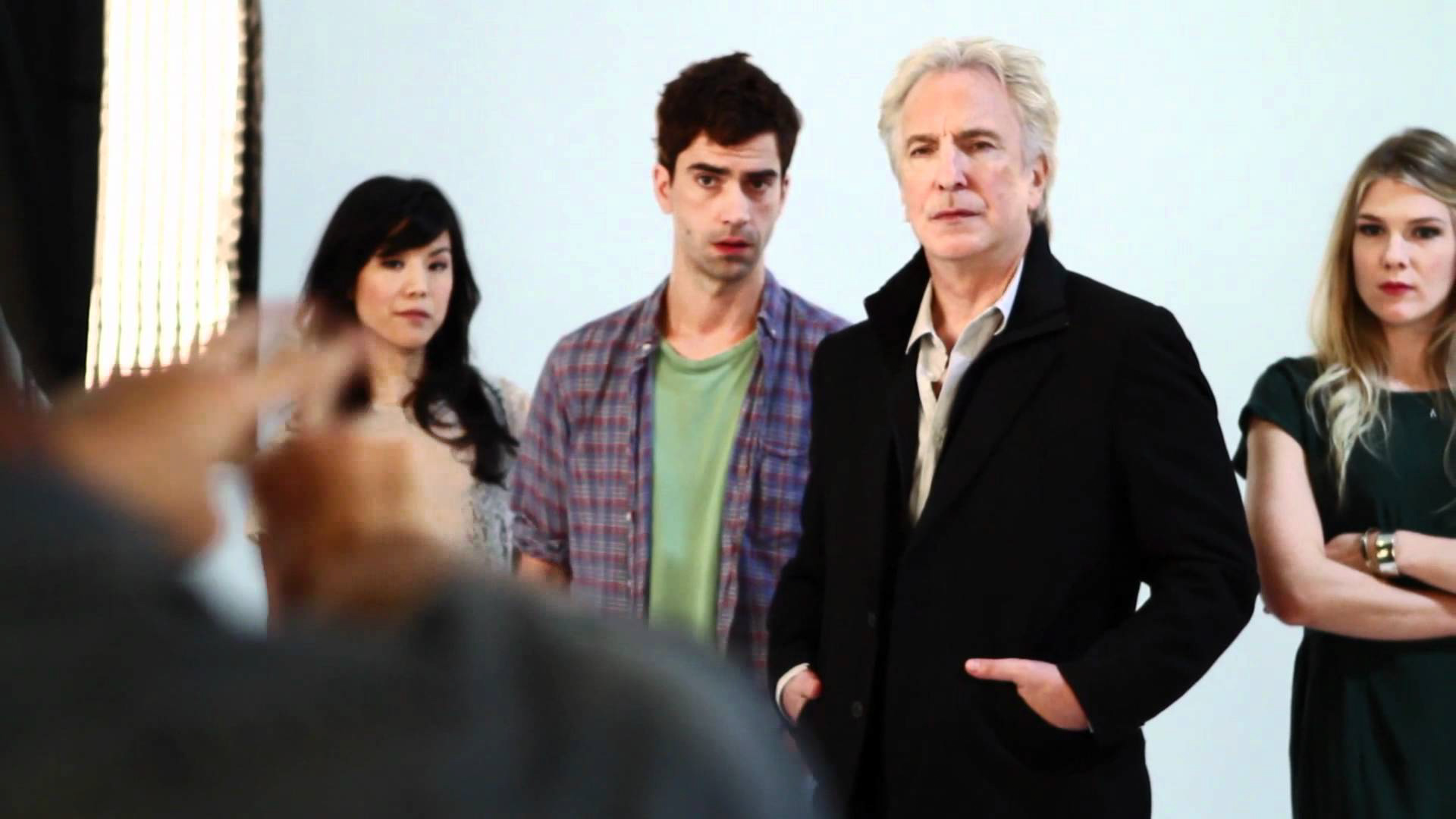 Seminar, written by Theresa Rebeck in partnership with Jeffrey Finn and Jill Furman, starred Alan Rickman and Jeff Goldblum in the lead role with direction by Sam Gold. In the biting comedy, four young writers are thrilled to be participating in a private seminar taught by the brilliant but unpredictable Leonard (Alan Rickman/Jeff Goldblum), an international literary legend. But as Leonard deems some students more promising than others, tensions arise. Sex is used as a weapon, alliances are made and broken, and it’s not just the wordplay that turns vicious.

Seminar began previews on October 27th, 2011 and officially opened at The Golden Theatre on November 20th, 2011. After Alan Rickman extended his engagement on Broadway, Jeff Goldblum took over the lead role of Leonard. Seminar played its final Broadway performance on May 6, 2012.