In “one of the most unexpected and inspiring movie pairings in recent memory (The Village Voice),” Jimmy P stars Academy Award winner Benicio Del Toro and Mathieu Amalric in a true story about two very different men who build a unique and powerful bond through psychotherapy. A WWII vet plagued by excruciating headaches, dizzy spells, hearing loss and bizarre dreams, Jimmy Picard (Del Toro), a Native American Blackfoot, is labeled schizophrenic by a military hospital confused by his condition. Enter French anthropologist and Native American researcher Georges Devereux (Amalric), called in by the hospital to make sense of their baffling patient. Through increasingly vivid conversation, Picard and Devereux develop a compelling friendship as they embark on an exploration of Jimmy’s memories and dreams, an experiment they conduct like a couple of detectives in this intelligent and extraordinarily moving film from Arnaud Desplechin (A Christmas Tale, Kings and Queen). 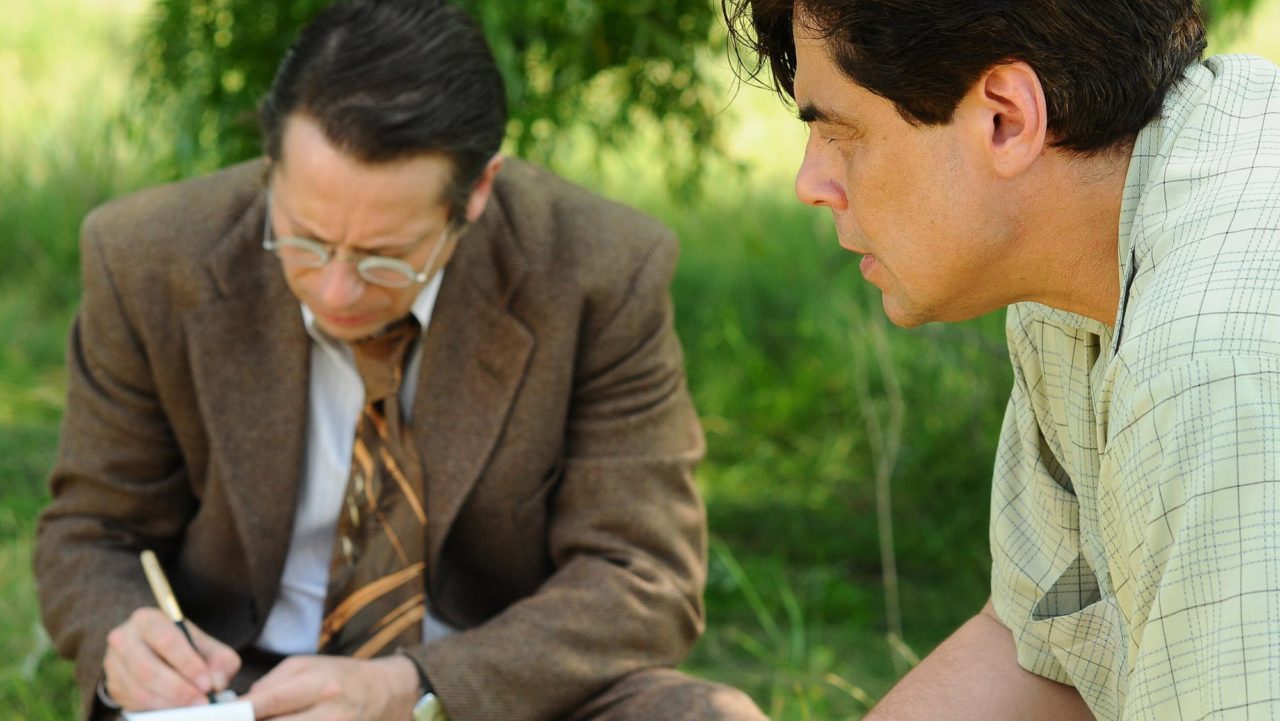 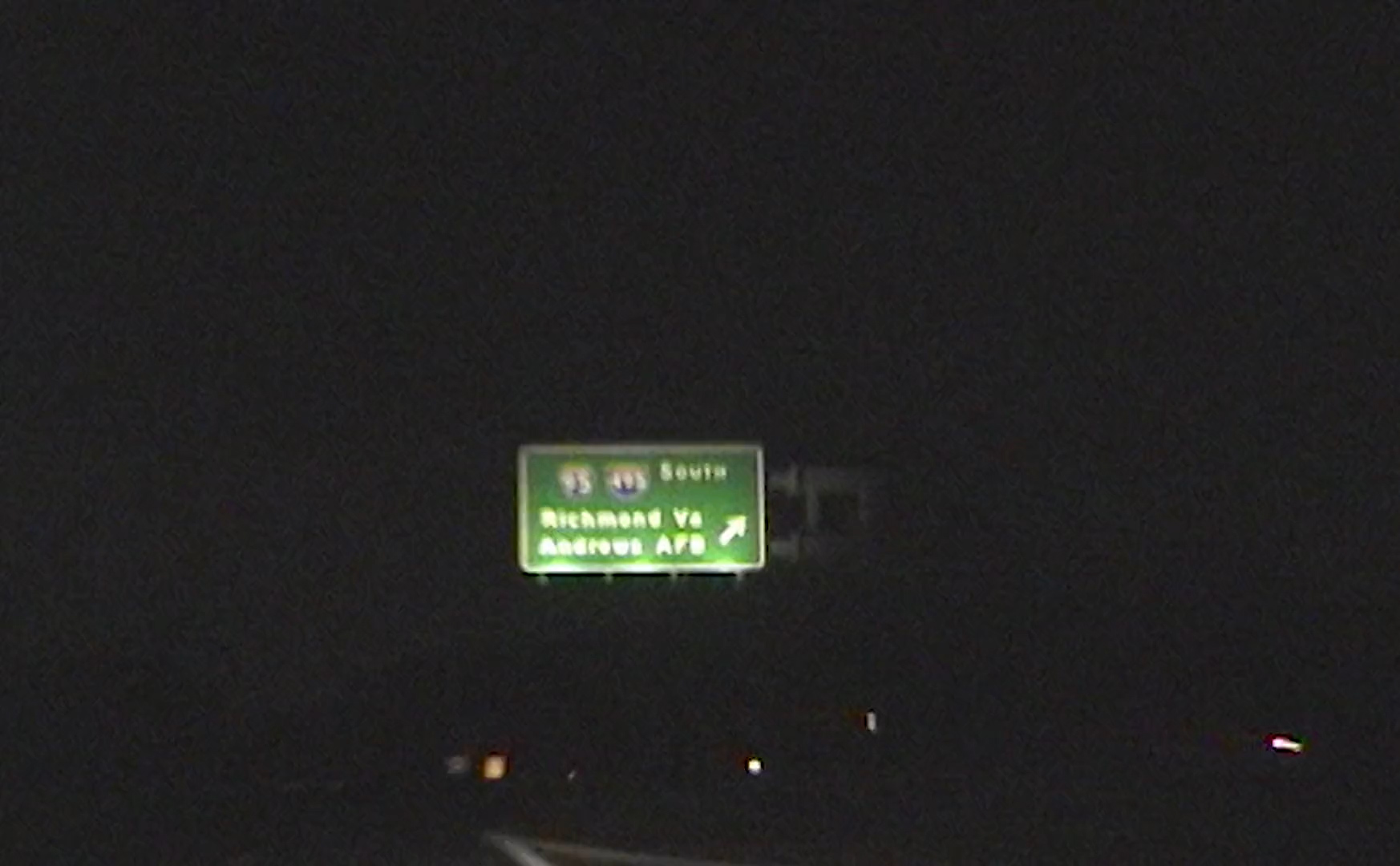